Austin Rivers Ben Simmons' Sixers Career Is Over ... Doc Wanted To Keep Him 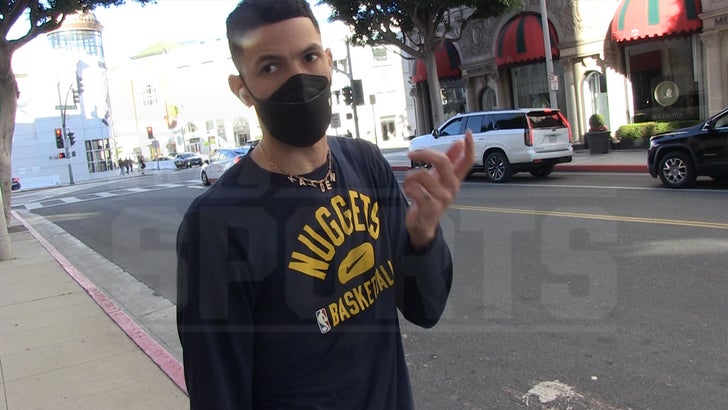 Ben Simmons' time in Philadelphia is up ... at least that's what Austin Rivers truly believes, telling TMZ Sports he doesn't see the 3-time All-Star suiting up for the 76ers ever again.

Of course, the Denver Nuggets guard's dad, Doc, has been trying to mend the relationship between Ben and the Sixers org. for months now ... but BS has yet to play a minute of hoops for Philly this season.

And when we asked Austin about the situation, he says he doesn't see Simmons playing for the Sixers ever again. 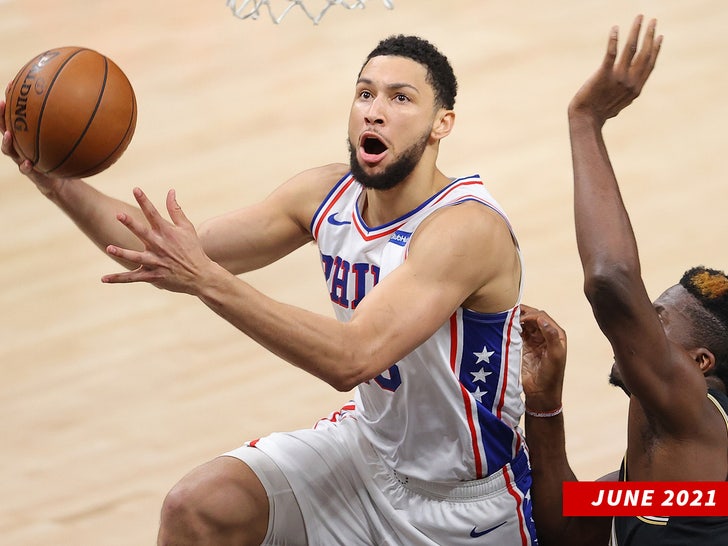 Austin says his dad and the team have done everything in their power to retain the 25-year-old ... despite Simmons' desire to be traded.

"S***, they tried, bro," he said. "Look how long it’s been. I think they tried to keep him. He wants to go somewhere else obviously." 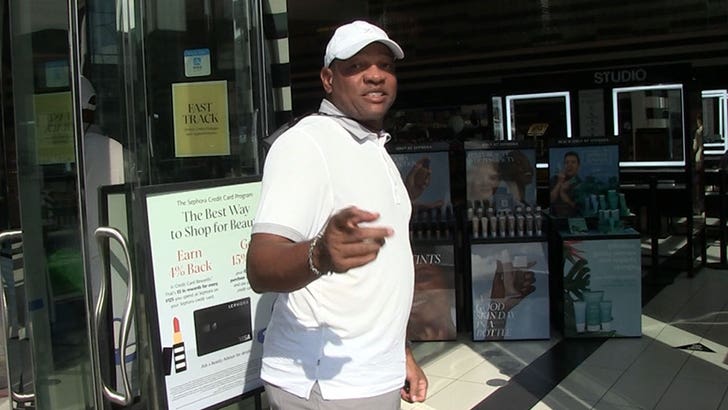 As we previously reported, Doc told us he'd love to have BS back with the Sixers. But so much has transpired then ... and with neither side budging, it certainly feels like Austin's right.

BTW -- Austin recently got engaged ... so we asked him who would be a dream performer he wants to see at his wedding ... and he's got some big names in mind. 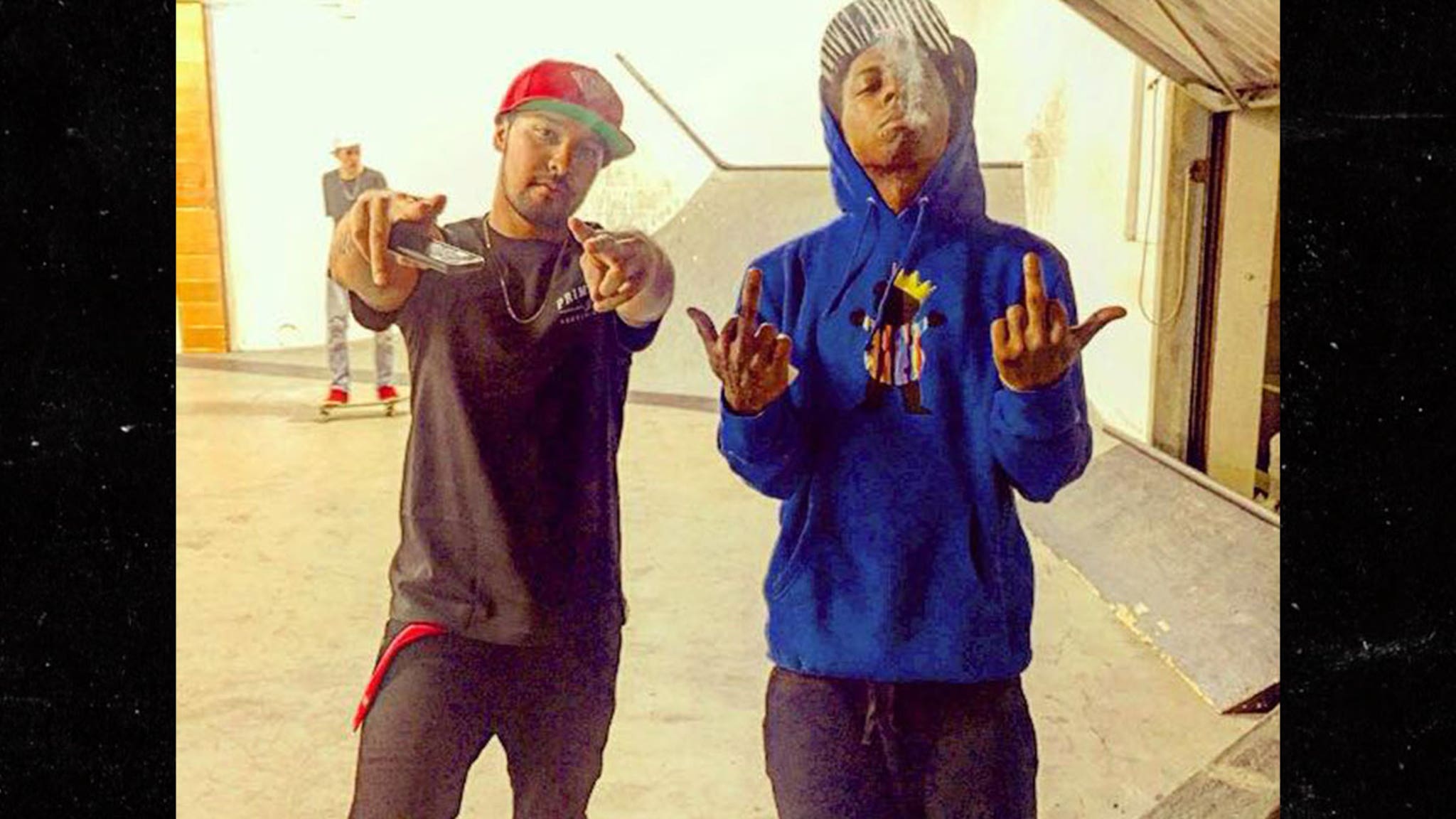 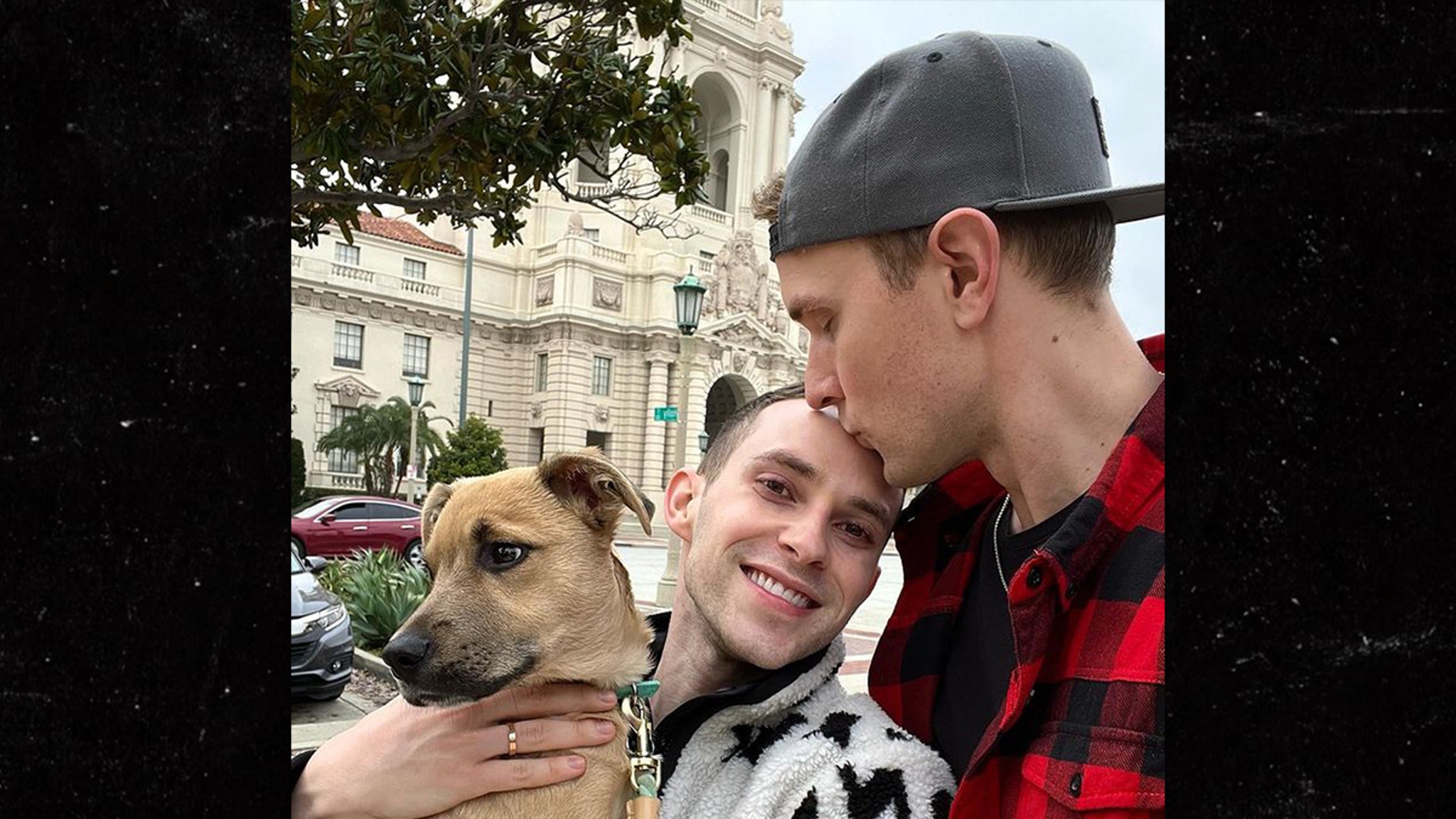 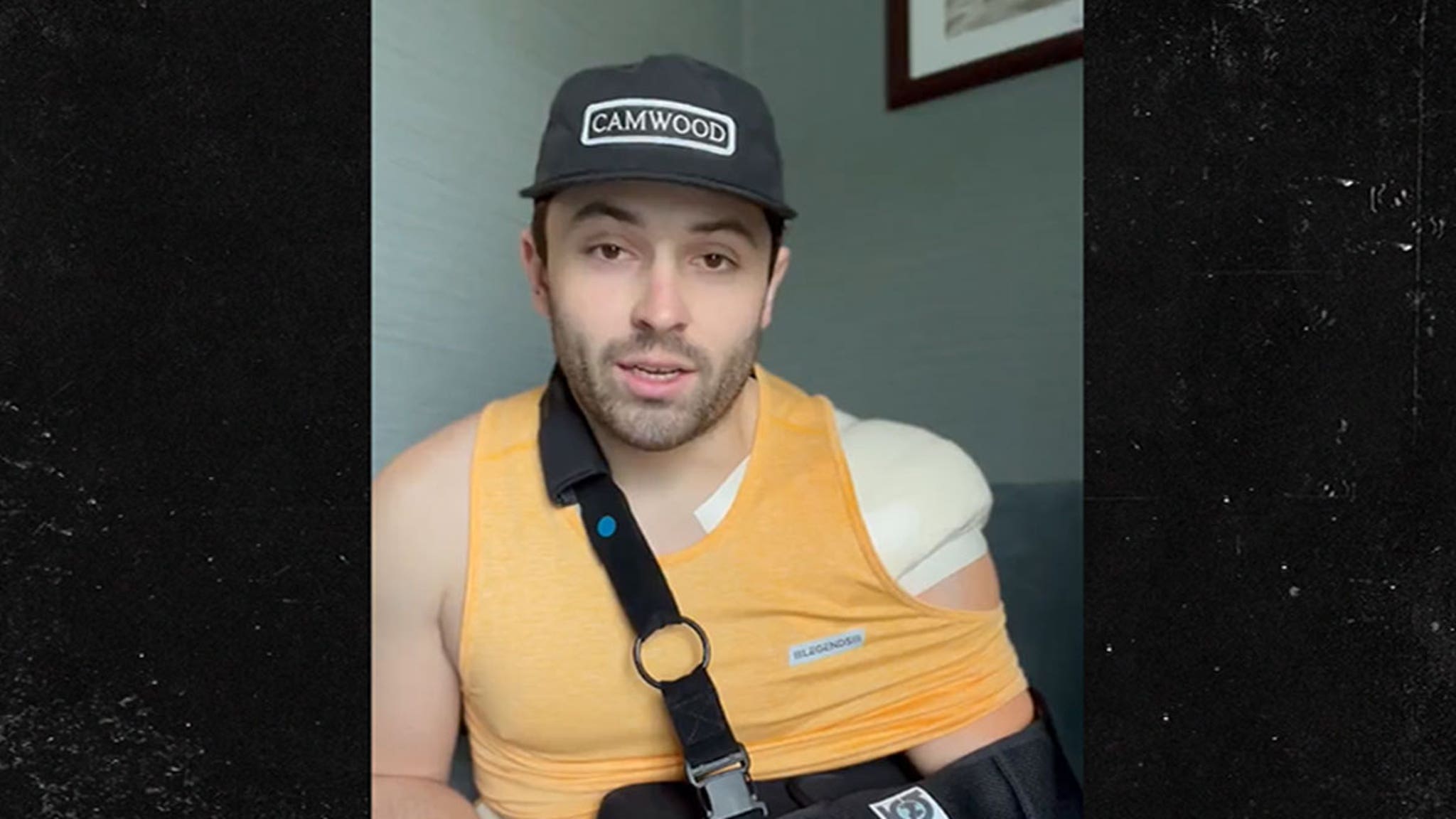