Steelers quarterback Ben Roethlisberger will play what could be the final game of his NFL career on Sunday. And, if comments he made on Wednesday are any indication, he isn't worried about playing his last game at all.

The veteran signal-caller noted to media that the seventh-seed Steelers are significant underdogs against the second-seed Chiefs (12.5 favorites, according to FanDuel). He also made note of how handily Kansas City demolished Pittsburgh 36-10 in the team's Week 16 meeting — the final game in an eight-game win streak in which Roethlisberger completed 23 of 35 passes for 159 yards, one touchdown and one interception.

His opinion? "We don't stand a chance."

"We don't have a chance, so let's just go in and play and have fun." pic.twitter.com/FjLR8elIbs

One has to admire Big Ben's introspectiveness here.

And if you take Roethlisberger's comments at face value, one could come to the conclusion that he thinks his career is coming to an end on Sunday. But the underlying message is painfully obvious: "The pressure's on Kansas City to win this game." And why wouldn't it be? The Chiefs — "arguably the best team in football," per Roethlisberger — are seeking to make their third Super Bowl berth in as many seasons, a stage they have aimed for since suffering a shocking 31-9 defeat to Tom Brady and the Buccaneers in Super Bowl 55.

The 9-7-1 Steelers, meanwhile, entered Week 18 of the NFL regular season needing significant help just to make the expanded playoffs. A win by the Jaguars over the Colts opened the door for Pittsburgh to sneak in as the 7-seed. The Raiders and Chargers created a close call in their "Sunday Night Football" game, nearly finishing the game in a tie that would have kept Pittsburgh out of the playoffs.

Luckily for Pittsburgh, kicker Daniel Carlson sealed the deal with a walk-off field goal to give Las Vegas a 35-32 win. (Steelers coach Mike Tomlin, it should be noted, dozed off and missed the ending of the game, even though it determined whether his team would make the postseason).

All signs point to a Steelers team being able to play free and loose in this game. And it's not as if Roethlisberger and Pittsburgh have never been here before: He has led the franchise to three Super Bowl berths, winning two in 2006 and '09. The 2005 Steelers also became the first 6-seed in NFL playoffs history to beat a 1-seed, reach a conference championship game and win the Super Bowl since the playoff expanded to a 12-team format in 1990.

The only thing left for the Steelers to do, as Roethlisberger noted, is "have fun." 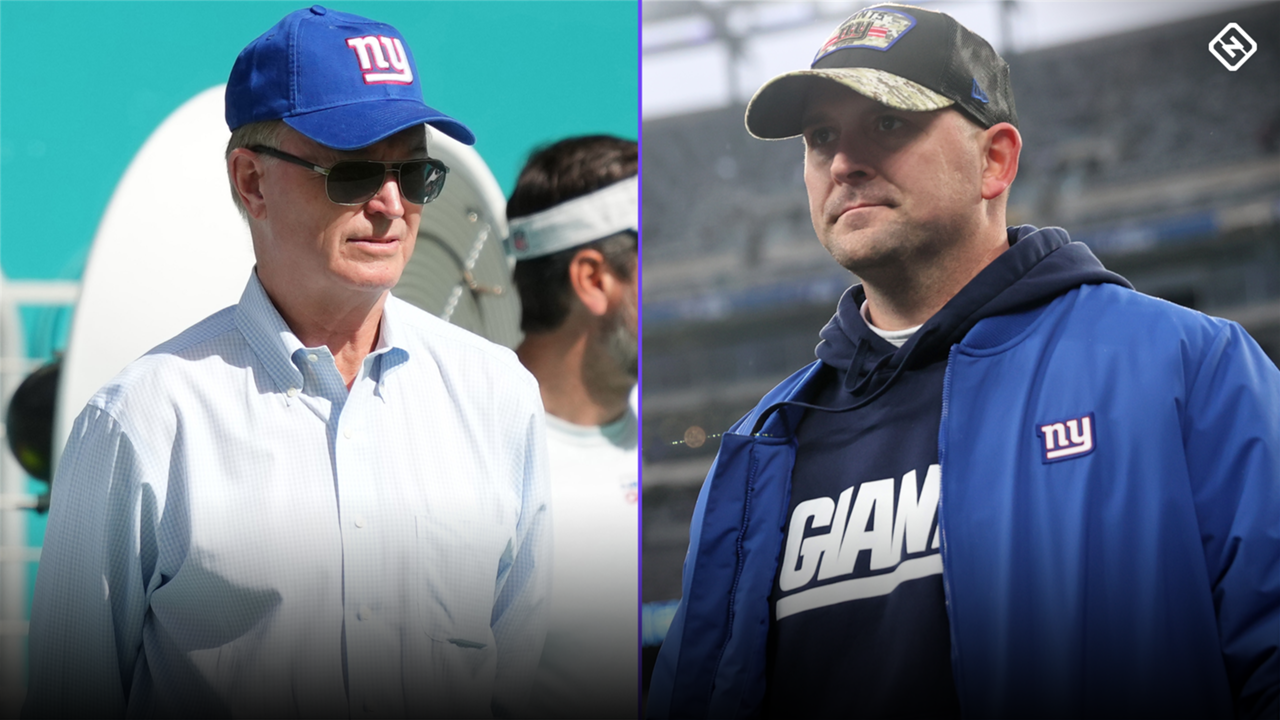 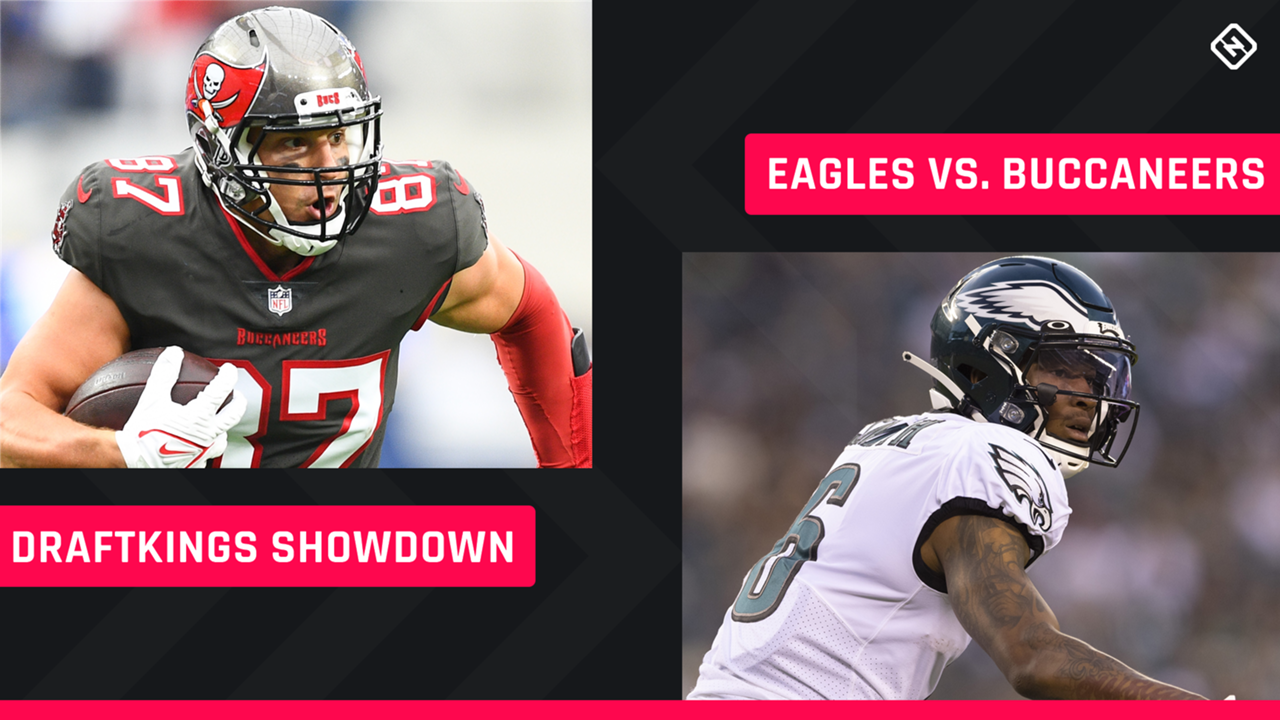 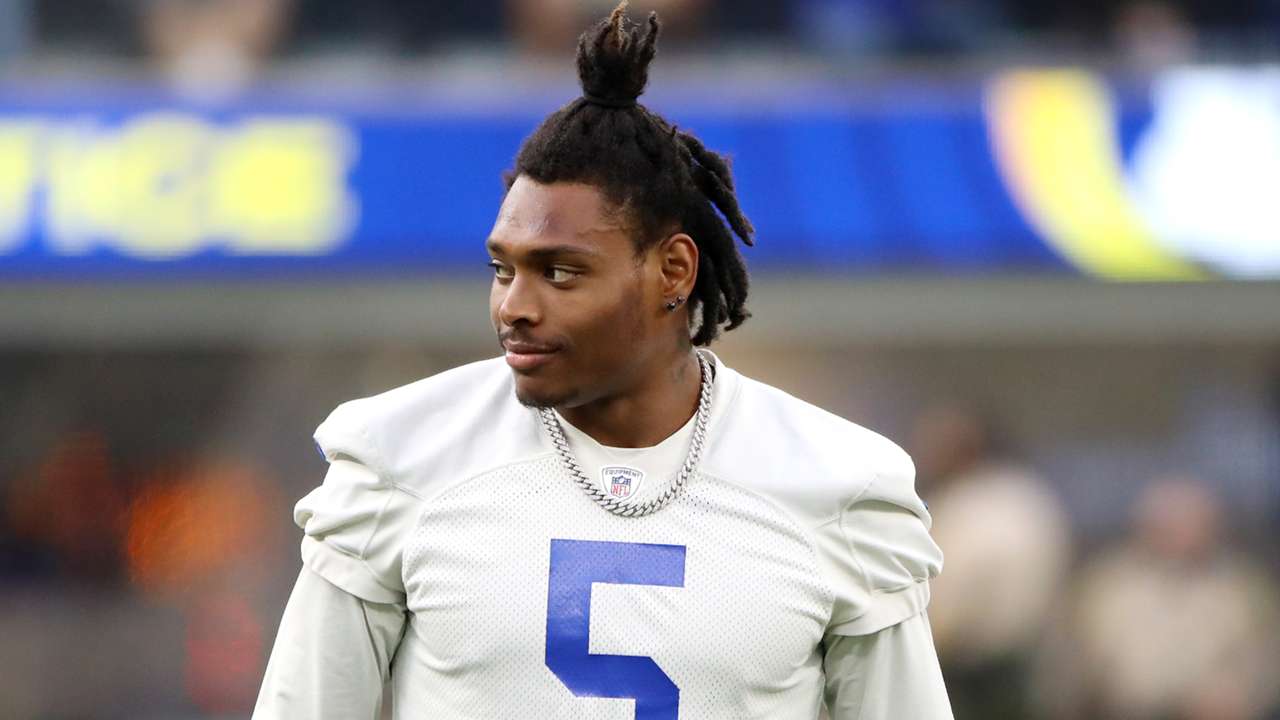 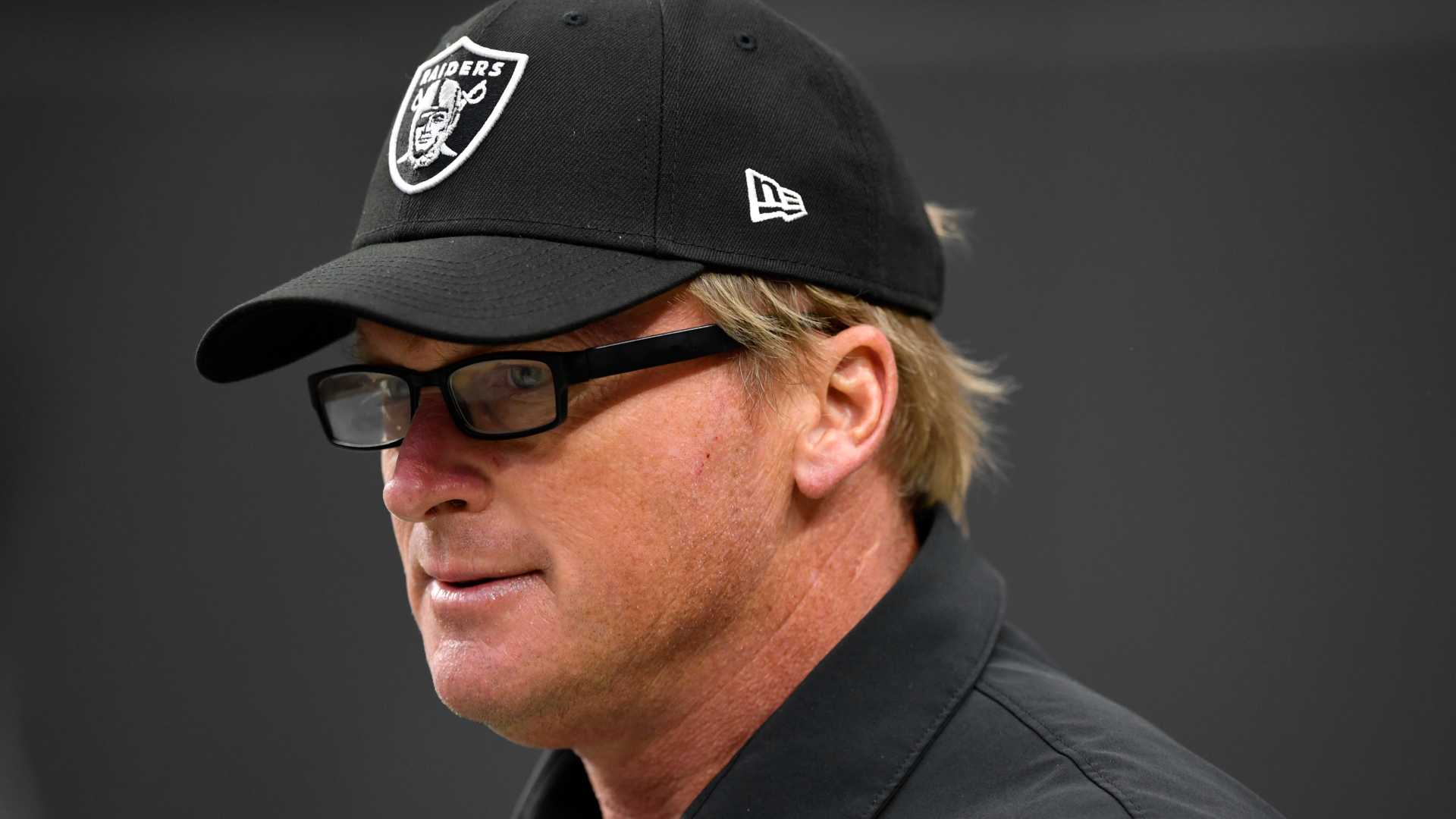 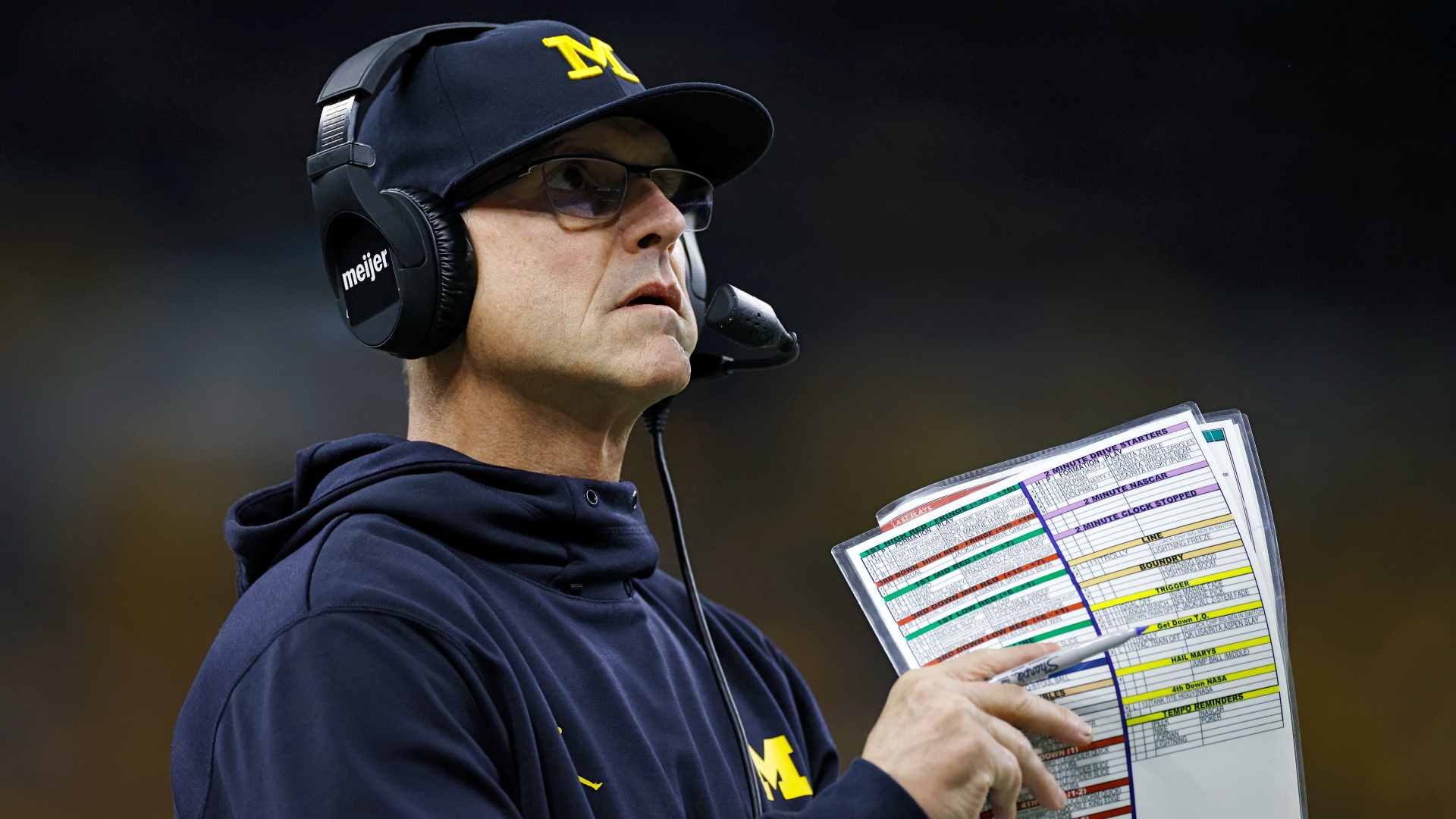 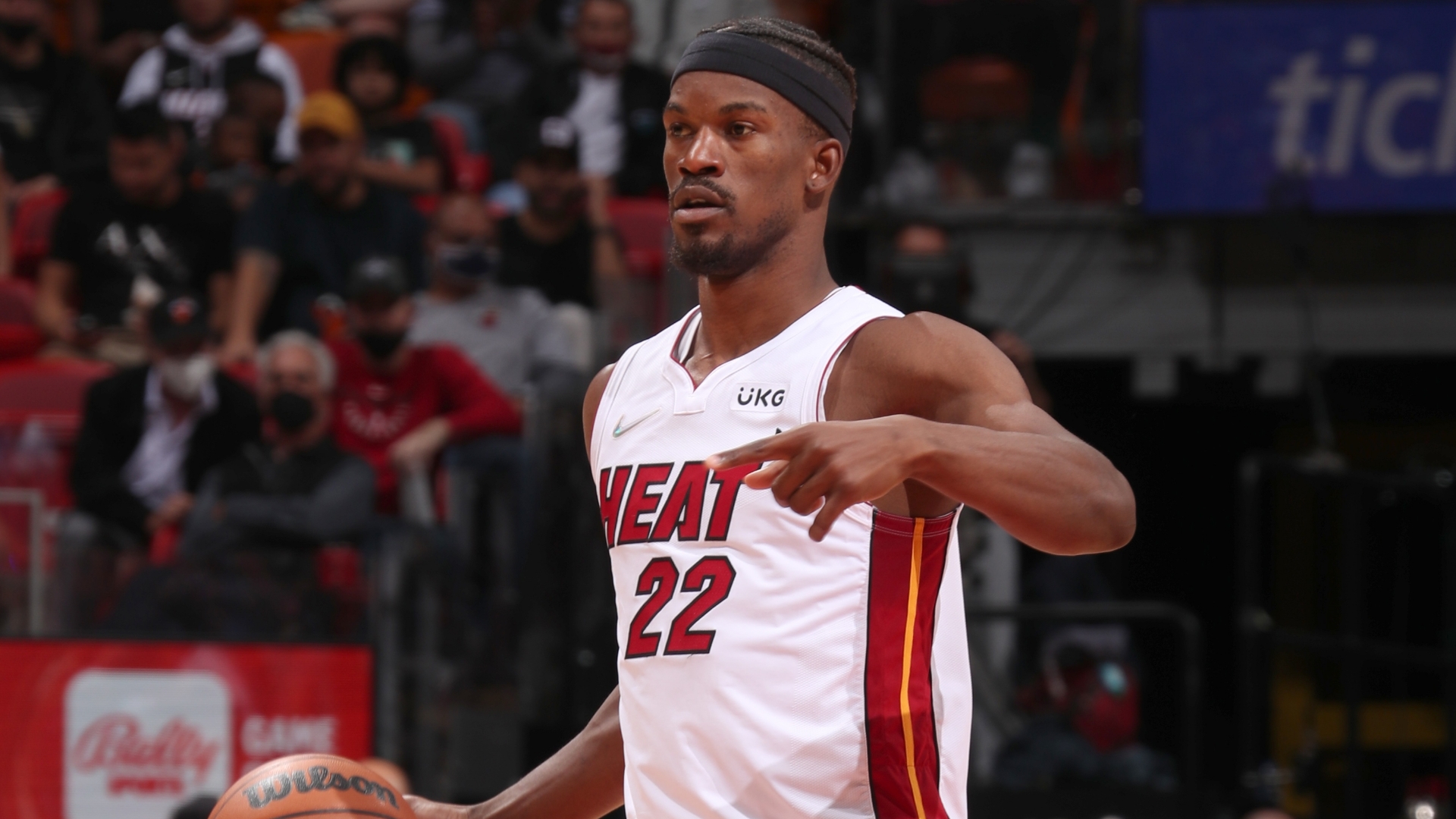