A tie is like kissing your sister — unless it gets you into the NFL playoffs.

There was no sister-kissing on Sunday night, when the Raiders secured a 35-32 win over the Chargers, ending Los Angeles' season, much to the chagrin of quarterback Justin Herbert.

A tie would have gotten both the Raiders and the Chargers into the playoffs, and it appears as though the Chargers passer had been hoping for the game to end knotted up.

During the fateful Chargers OT timeout, lip-readers picked up Herbert turning to someone on the sideline and appearing to mouth some hope for a tie:

Soon after play restarted, the Raiders would run for a first down and subsequently nail down the victory with a Daniel Carlson game-winning kick.

The result knocked the Chargers out of the playoffs and gave the Steelers the final AFC playoff spot.

Los Angeles finished off something of a disappointing 9-8 season, missing the playoffs in the first year of the Staley era. Staley's decisions came under fire on Sunday night, for the mis-timed timeout as well as other game-management situations earlier on.

To be fair, "you play to tie the game" just doesn't sound as good. 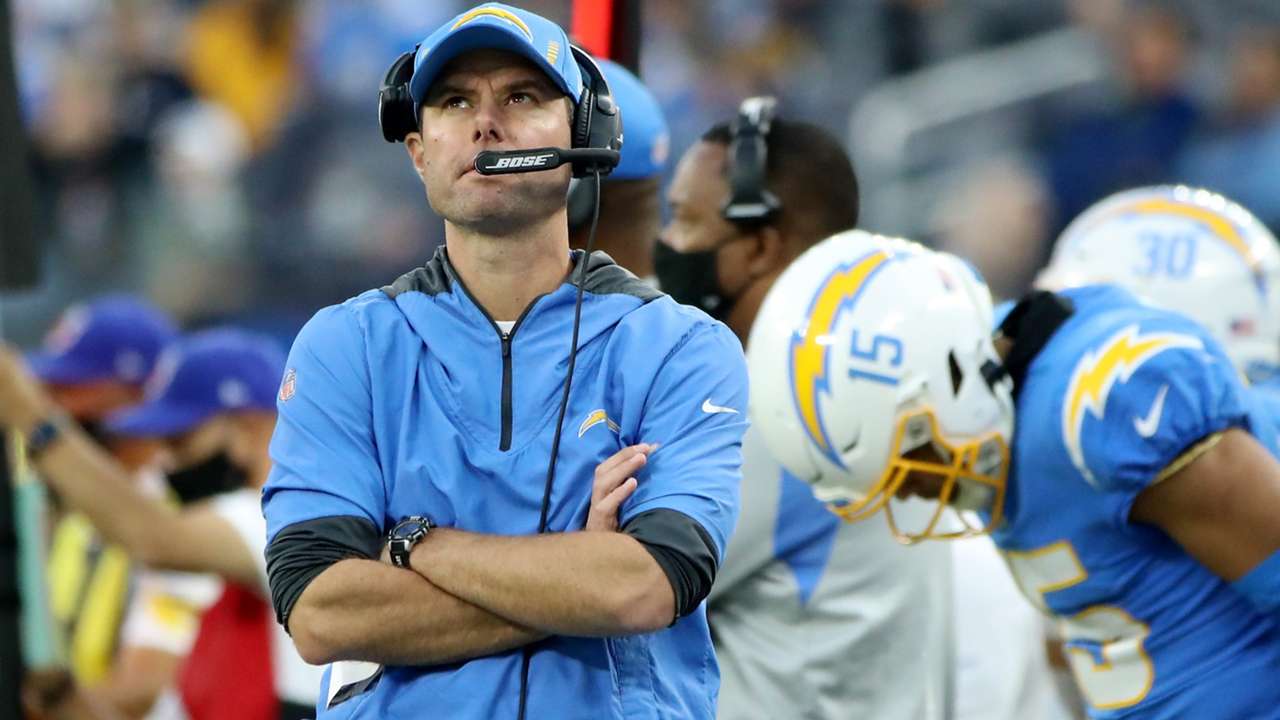 Why did the Chargers call timeout? What went wrong after Brandon Staley's controversial decision 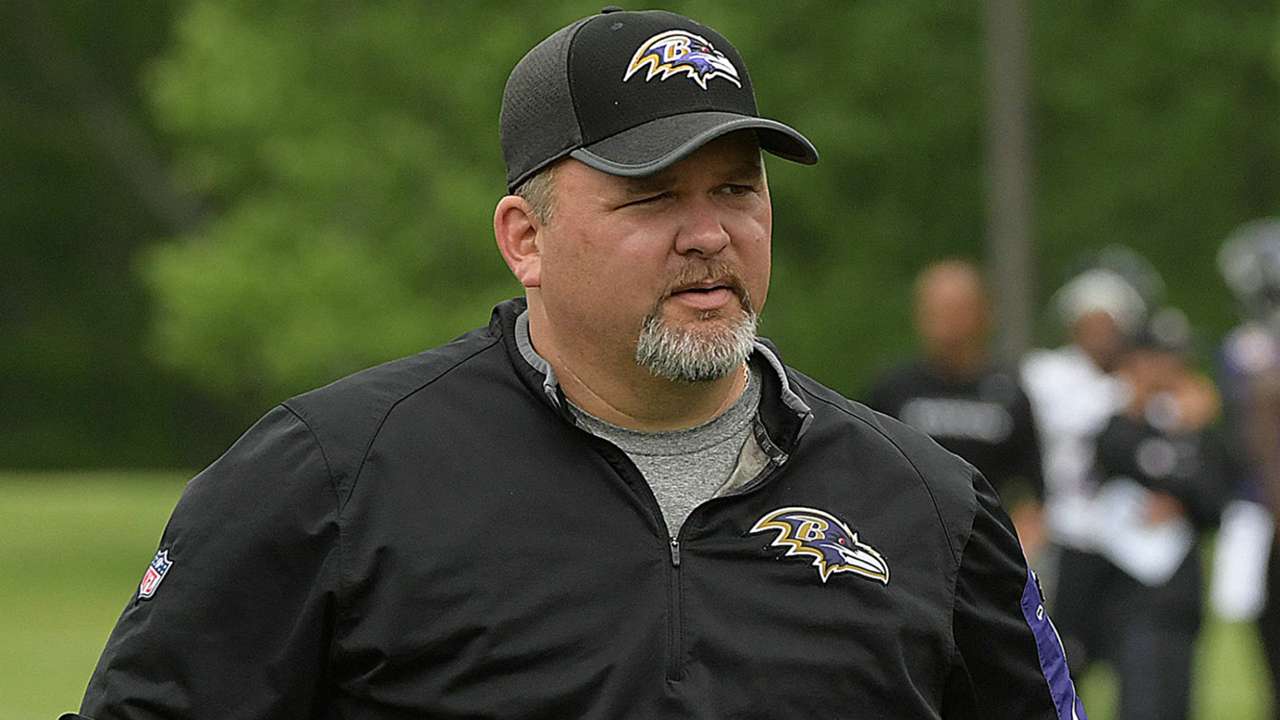