Just as the Golden State Warriors return one All-Star in Klay Thompson, they lose another one in Draymond Green.

Green has missed the Warriors' last three games with a left calf injury, unless you count the seven seconds he played in Thompson's debut just to retake the floor with his teammate for the first time in two years.

MORE: Why Green started, then quickly left the game in Thompson's return

Here's everything we know about Green's injury and how long he may be sidelined.

What is Draymond Green's injury?

Green's left calf tightened up on him during warmups ahead of Thompson's return against the Cavaliers on Sunday. Green had already missed the Warriors' previous game, and he has now missed the team's last three games with a left calf strain. The 31-year-old forward has been very durable to this point in the season, only missing six games. However, the Warriors have struggled without their defensive anchor and vocal leader, going 2-4 in those contests.

How long will Draymond Green be out?

Draymond Green won’t play in Milwaukee or Chicago. Steve Kerr said “I guess there’s a chance” Green could rejoin Warriors in Minnesota, but “doubtful”. Likely out for entire road trip.

Green is already confirmed to miss the team's next two games – marquee matchups against the Milwaukee Bucks and Chicago Bulls – and although Kerr said "there's a chance" he could return for the final game against the Minnesota Timberwolves, he followed to say it's "doubtful."

That means Green will likely remain sidelined until at least Jan. 18 when the Warriors host the Detroit Pistons. But calf strains can be tricky as a lingering injury and with the Warriors holding a strong grip on a top seed in the West, they may be more patient with their veteran All-Star. 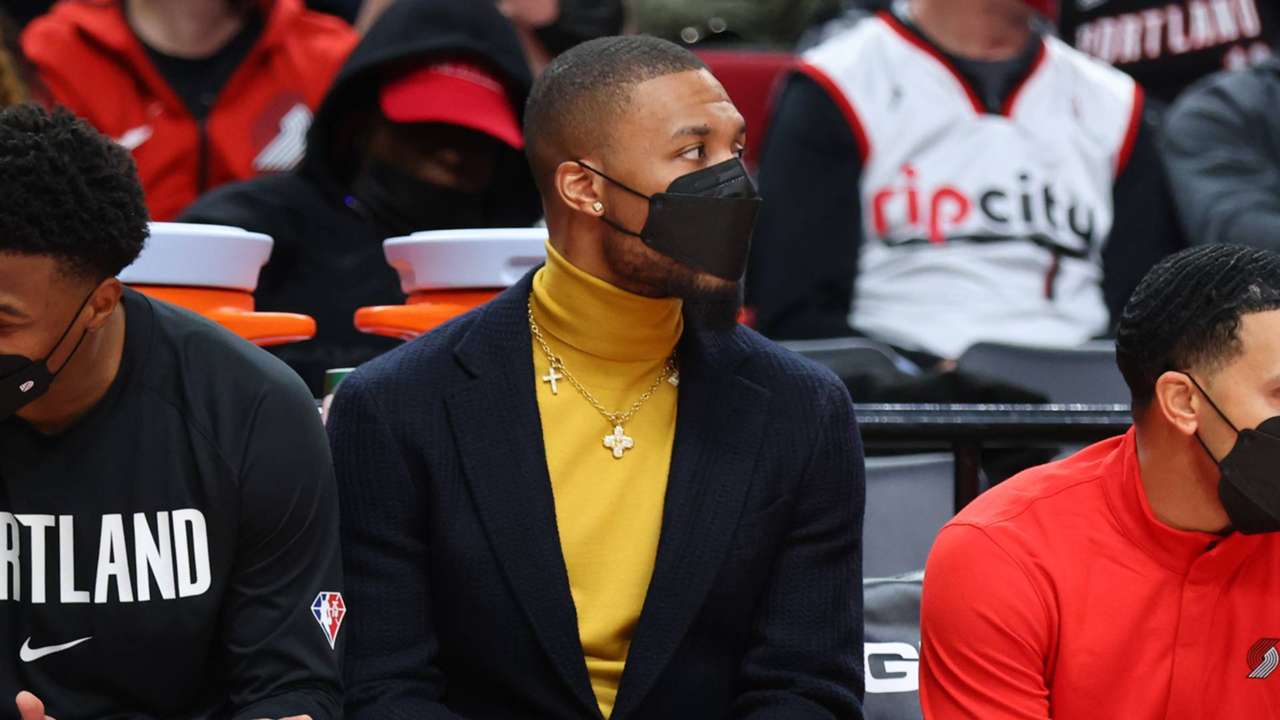 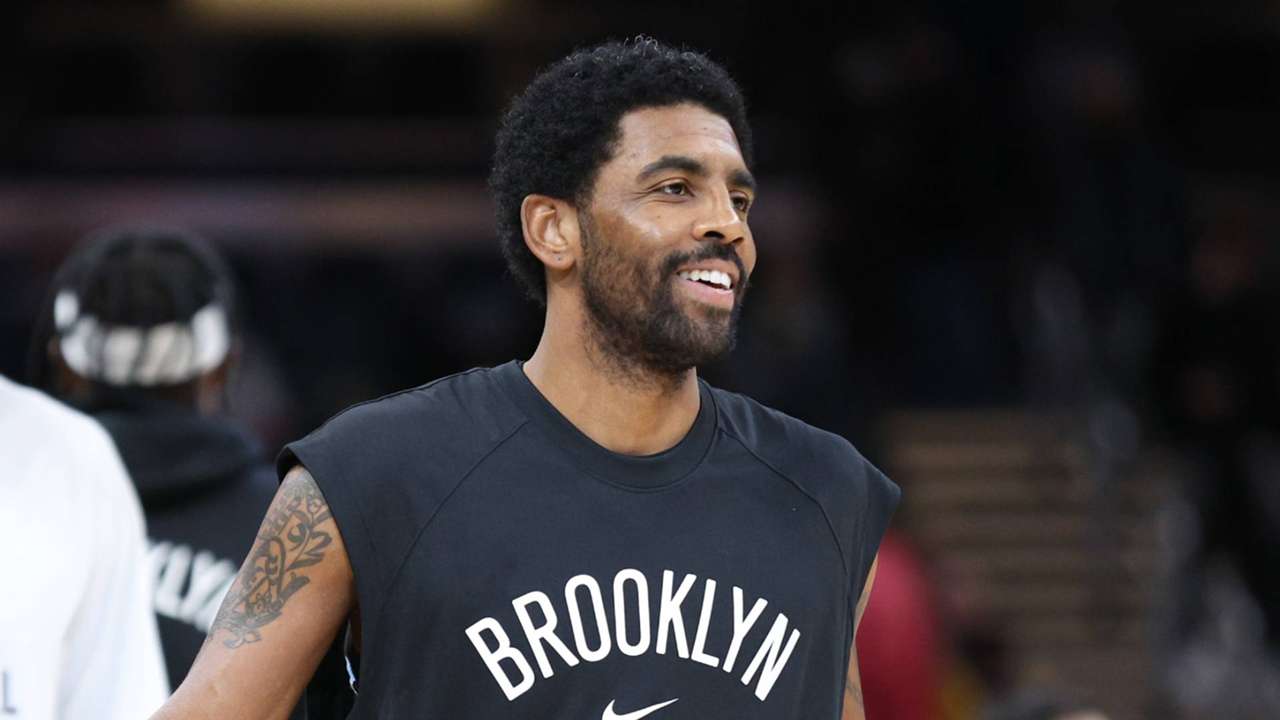 Loophole could allow Irving to play in Nets' home games 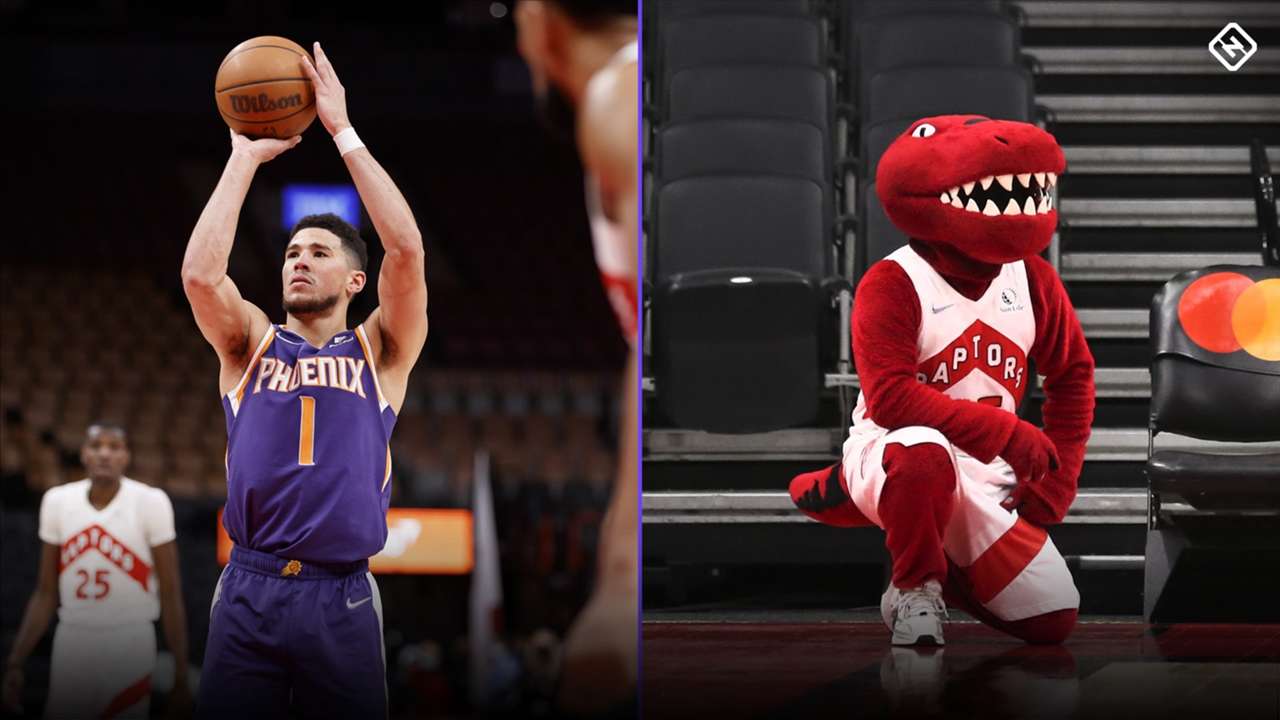 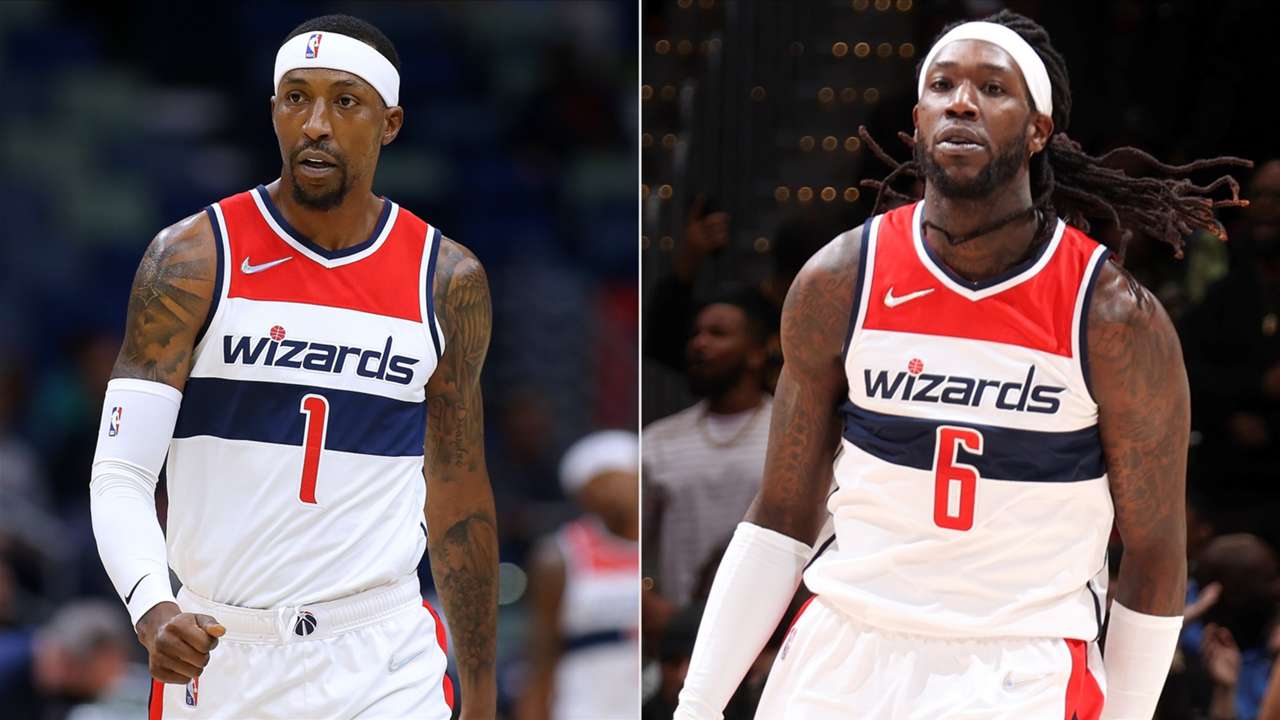 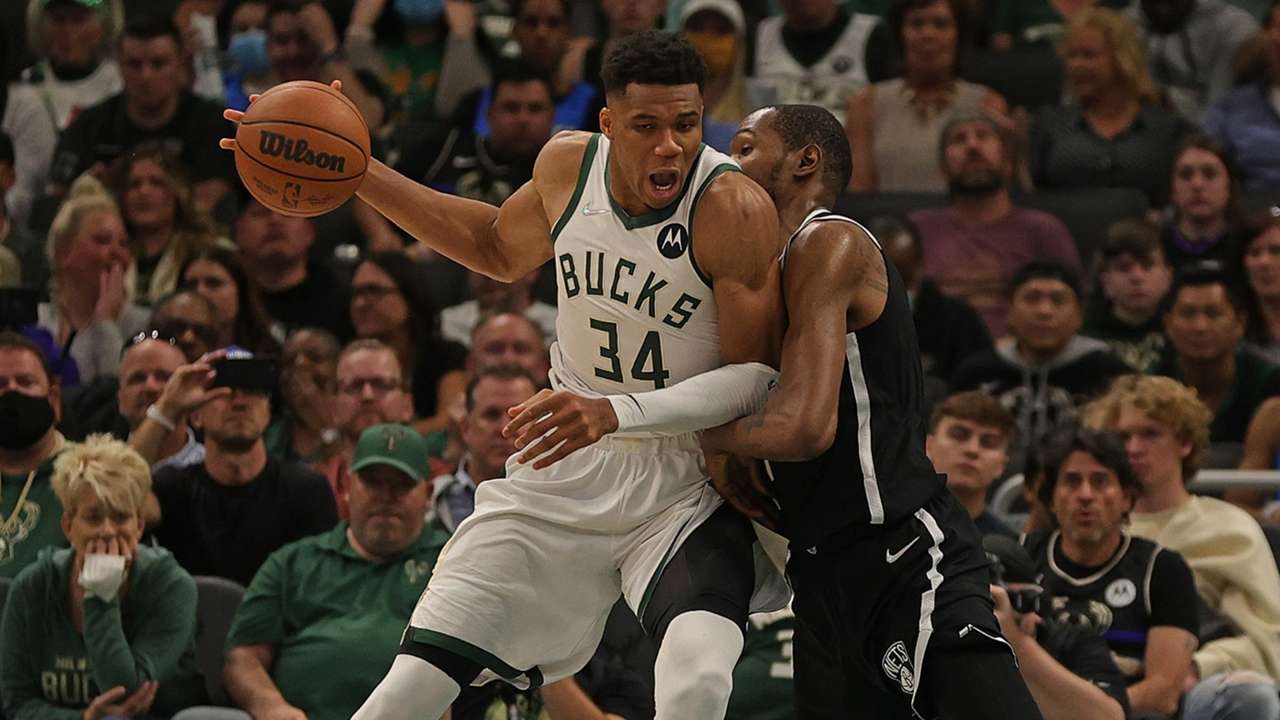 NBA MVP Ladder: Has Bucks' Giannis Antetokounmpo risen to the top of the pack?

MVP Ladder: Has Giannis risen to the top?