Pakistan’s Supreme Court on Thursday fixed the hearing of the Daniel Pearl murder case for June 1, a month after the American journalist’s family filed an appeal against the acquittal of the prime accused and British-born top al-Qaeda leader Ahmed Omar Saeed Sheikh and three others in the case.

Trade Deficit Widens to $49.4B as Exports Hit 10-Year Low

Wealth of US billionaires jumps $500 bn during Covid-19 pandemic: Report


Pearl, the 38-year-old South Asia bureau chief for The Wall Street Journal, was abducted and beheaded while he was in Pakistan investigating a story in 2002 on the alleged links between the country’s powerful spy agency ISI and al-Qaeda.

An anti-terrorism court awarded death sentence to Sheikh and life imprisonment to three others.


The Sindh High Court (SHC) on April 2 in its verdict in the appeal against the conviction commuted the death sentence of Sheikh to seven-year jail and acquitted the three other convicts.


The Sindh government challenged the high court judgment and on May 2 the slain journalist’s parents also approached the Supreme Court against the acquittal of the convicts.


Chief Justice of Pakistan Gulzar Ahmed constituted a three-judge special bench that would hear the Sindh government and the appeal of Pearl’s parents against the Sindh High Court’s judgment.


It is not clear how long the top court will take to conclude the hearing on appeals.


The convicts were not released by the government of Sindh after the high court judgment.


The US has been mounting pressure on Pakistan, demanding justice for Pearl.


Pearl’s murder took place three years after Sheikh, along with Jaish-e-Mohammad chief Masood Azhar and Mushtaq Ahmed Zargar, was released by India in 1999 and given safe passage to Afghanistan in exchange for the nearly 150 passengers of hijacked Indian Airlines Flight 814.


He was serving a prison term in India for kidnappings of Western tourists in the country.

Trade Deficit Widens to $49.4B as Exports Hit 10-Year Low

Wealth of US billionaires jumps $500 bn during Covid-19 pandemic: Report

Trump and the Military: A Mutual Embrace Might Dissolve on Americas Streets 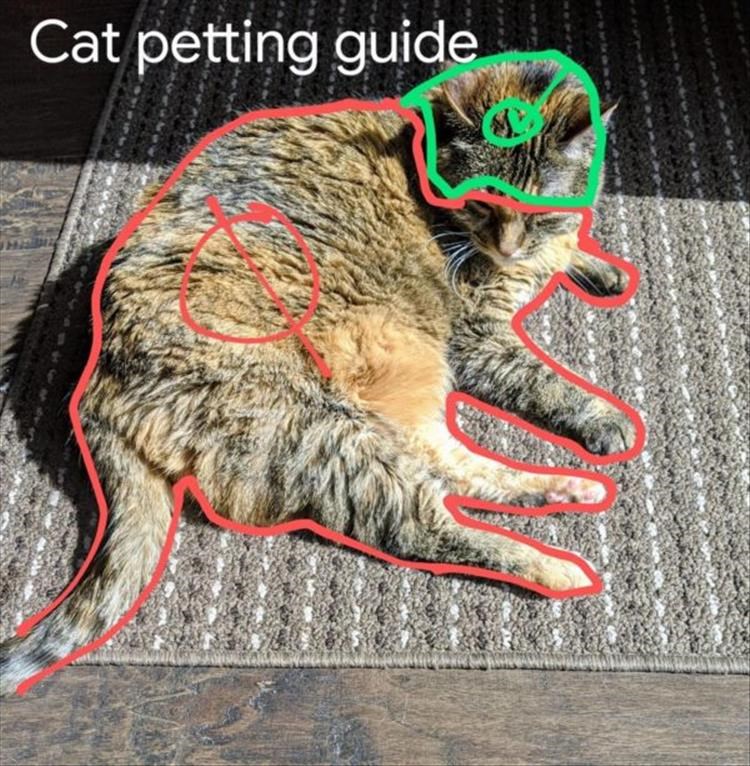