Where In The World Is Iman Hiding? EXCLUSIVE – Naughty Gossip

1.6k
SHARES
3.2k
VIEWS
Share on FacebookShare on TwitterShare on LinkedinShare on PinterestShare on WhatsApp
Where In The World Is Iman Hiding? EXCLUSIVE – Following the death of her husband, David Bowie, wife Iman disappeared from public life. But now friends are urging her to return to the spotlight.

The death of David Bowie was devasting to Iman. She withdrew from the social scene and never leaves the house anymore. She is still invited to all the best events and parties, but she declines every invitation. But now her friends are encouraging her to return, she has been mourning for long enough, sources tell STRAIGHT SHUTER.

Ithink its time she stopped being such a recluse and not responding to friends’ emails. The world needs her voice now more than ever. Iman, stop playing the reclusive rock star-widow-role baby…its getting stale, adds another long-time pal.

In Case You Were Wondering, Amy Ryan Is the Gripping Narrator in I’ll Be Gone in the Dark

WHO reports record daily increase in global coronavirus cases, up over 228,000

In Case You Were Wondering, Amy Ryan Is the Gripping Narrator in I’ll Be Gone in the Dark 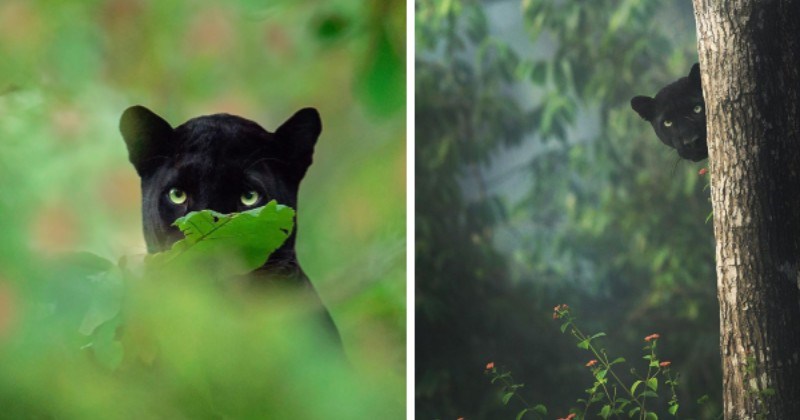 The Mandalorian Has An Official Music Video And Its Pretty Great

College Students Should Be Tested Frequently to Keep Campuses Open

A Hospital Forgot to Bill Her Coronavirus Test. It Cost Her $1,980.