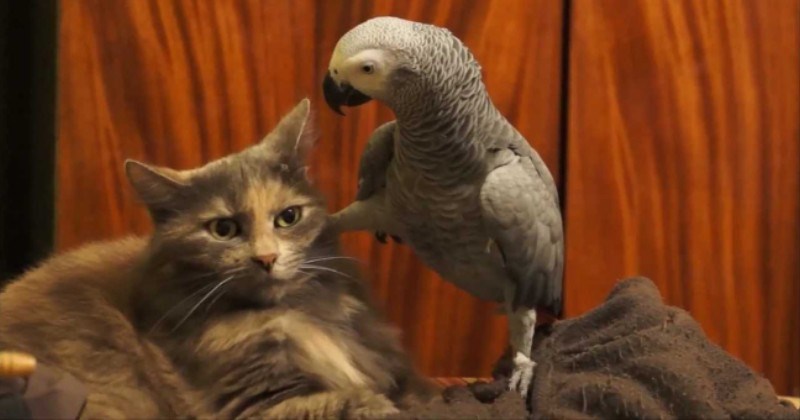 Cats are the most patient animals in the world. Yes, I said it. And I have proof. This video of a parrot placing its foot on a cat’s head. It’s very purposeful on the parrot’s part, a pursuit the goal of which we absolutely do not understand. After a failed first attempt at reaching the cat’s head with its foot, the parrot tries again, scooting a bit closer, and there- success, the foot has landed on the cat’s head.

The owner, of course, is laughing, as are we and the millions of people who’ve watched the video. But the cat is nothing but mildly annoyed, its eye squinting and twitching. Clearly unsatisfied, the parrot moves its foot around and leans closer to the cat’s eye multiple times, but no reaction. It takes a surprisingly long time for the cat to – very gently – lift its paw and get the annoyance out of its face. Apparently, parrots are very meme-able animals like that, and cats are insanely patient.

Brace Yourselves, PEN15 Fans: Even More Season 2 Episodes Are Coming Next Year 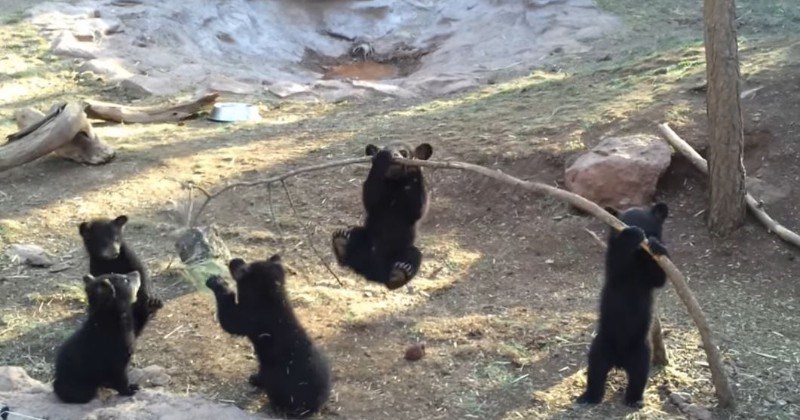 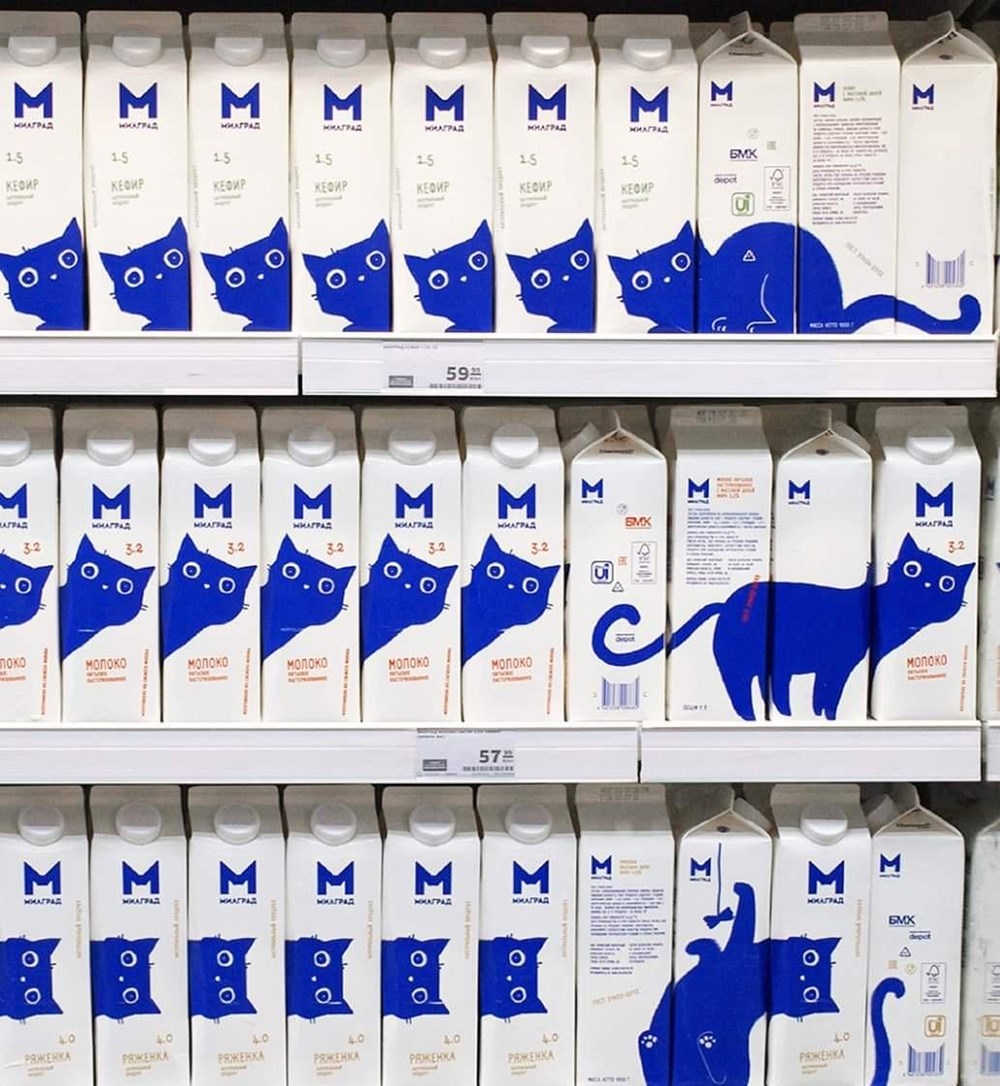 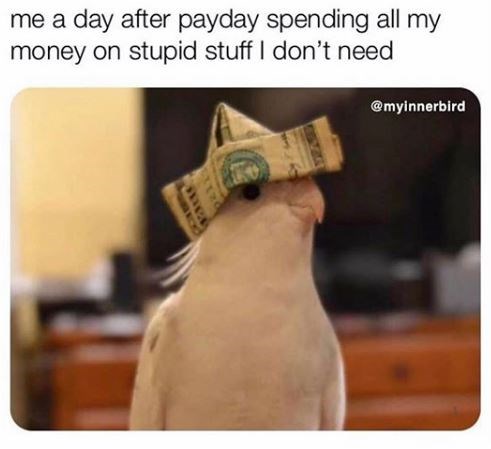 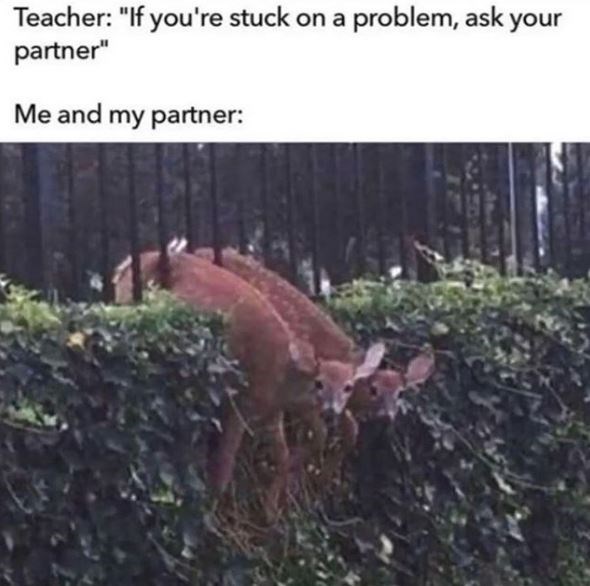 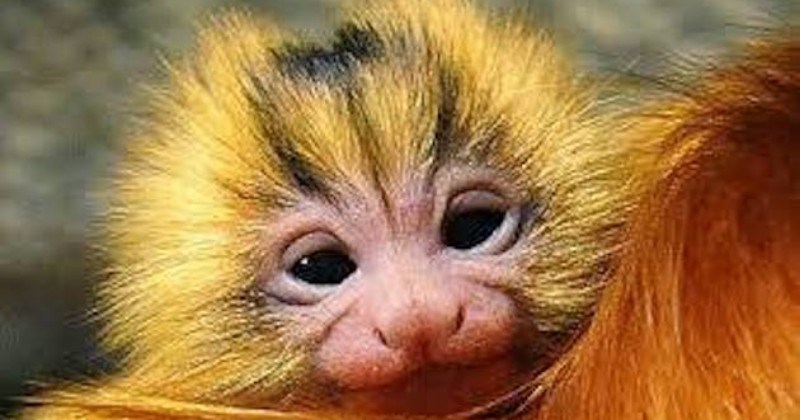 Brace Yourselves, PEN15 Fans: Even More Season 2 Episodes Are Coming Next Year

Naomi Osaka out of French Open because of hamstring injury