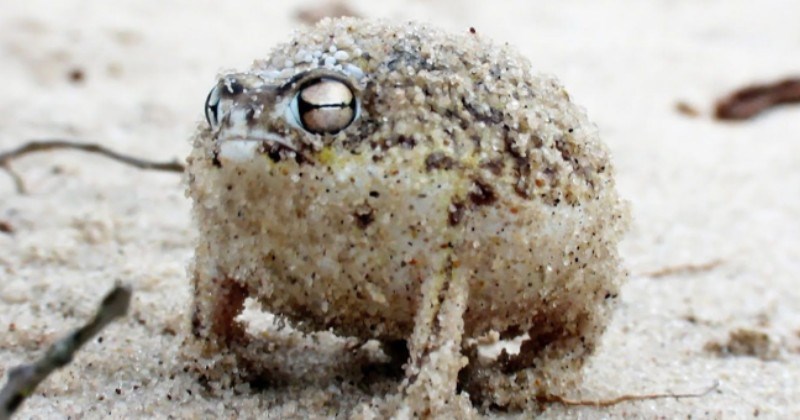 A tiny desert rain frog is the star of this video, and it is angry. It has the ability of making a very unique sound – a squeak like that of a squeaky dog toy. And it kind of looks like a toy as well. This frog became a viral sensation a few years ago, and up till now, it has been viewed over 12 million times on YouTube. The most interesting thing about this video though is that this noise – this tiny, squeaky, incredibly adorable noise, is, as the narrator says, “a sonorous war cry of a very angry frog.”

The small frog won over the hearts of everyone, and some YouTube commenters capture that perfectly. “Frog: ‘So you have chosen death’. Everyone: ‘Awww so cute’,” writes one, and another comments: “When you’re angry like heck, but nobody takes you seriously, because you are so adorable.” And yeah, angry as this frog may be, we could not agree with these comments more. If you want more small but less angry, check out this video of a tiny owl resting its head on a chair.

I Didn’t Put Much Thought Into My School Photo Outfit

‘The Devil All the Time’ DP Used Dark Colors to Convey the Small-Town Good vs. Evil Battle

I Didn’t Put Much Thought Into My School Photo Outfit 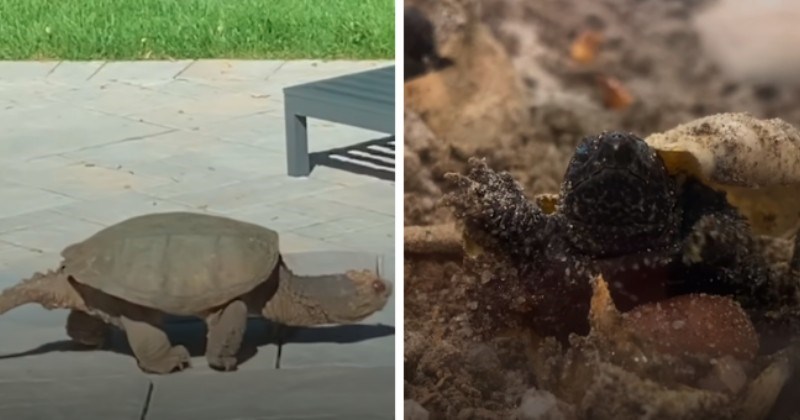 What Happens When You Bring A Toddler To A Photography Studio

The use of deadly force against citizens only aggravates tense situation, no nation wins against its people – Jonathan condemns killing of #EndSARS protesters

European stocks rebound with banks in the lead

Even As A Baby, I Wasn’t Putting Up With Nonsense