J. Cole is preparing to release his upcoming album The Fall Off at some point in the near to not-so-near future but that isn’t the only thing he’s getting ready for…

Earlier this week, Puma dropped a commercial featuring the North Carolina rapper that is narrated by No Limit icon Master P. Why would Master P be doing a Puma commercial about J. Cole you ask? Well, first, watch the commercial.

Most of you know that Master P was indeed a preseason NBA player in 1998 and 1999 with the Charlotte Hornets and Toronto Raptors respectively. You see where we’re going with this? If not, allow us to refer you to an op-ed that Cole just wrote for The Players Tribune that not-so-subtly hints at the fact that Jermaine still yearns for hoop glory beyond what he’s already accomplished on the mic.

Recently, TMZ caught up with Master P to talk about the commercial and the advice that he gave Jermaine on how to approach his road to fulfilling a childhood dream.

“When I talked to J. Cole, he was like ‘You know, big dog you did it. What do you think I would have to do to make it happen?’”

There’s much more where that came from. Press play on the video down bottom to see P’s full comments. 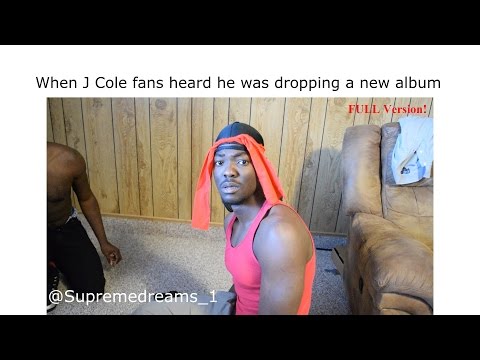 Why the Court Dismissed the Assault Suit against Senator Elisha Abbo

WeWork expects to have positive cash flow in 2021: FT