Lovecraft Country star Jonathan Majors has reportedly joined the Marvel Cinematic Universe. If further accompanying details are true, his upcoming role could make him the next Thanos-level villain.

Majors is onboard for one of the “lead roles” in Ant-Man 3, and according to sources for Deadline, he is likely playing Kang the Conqueror, a major time-traveling villain from the comics who’s had many epic battles with The Avengers. However, it should be noted that Majors’ role has not been confirmed by Marvel, nor has there been official word that the role would extend beyond the third Ant-Man film:

The studio had no comment, but sources close to the project say he is likely to play the super-villain Kang the Conqueror.

Sources add that like with so many new characters in the MCU, there could be a twist with how the character is featured in future films, but as of now he is likely to be one of the main villains in the next installment in the franchise.

Marvel fans have been waiting for Kang to show up in the MCU, and the likelihood of the classic villain finally making his debut only increased after the events of Avengers: Endgame. That film saw the heroes manipulate time to defeat Thanos. More specifically, The Avengers used Quantum Realm technology created by Hank Pym (Michael Douglas), which would certainly explain Kang’s presence in Ant-Man 3.

Majors’ casting also arrives on the heels of Ant-Man director Peyton Reed recently talking up the next installment. “I think the third Ant-Man movie is going to be a much bigger, more sprawling movie than the first two. Its going to have a very different visual template,” Reed told The Jess Cagle Show in late August. He also confirmed that Evangeline Lilly will still be a major presence in the film and share top billing with Paul Rudd, despite her controversial remarks about not social distancing her children during the early days of the pandemic. 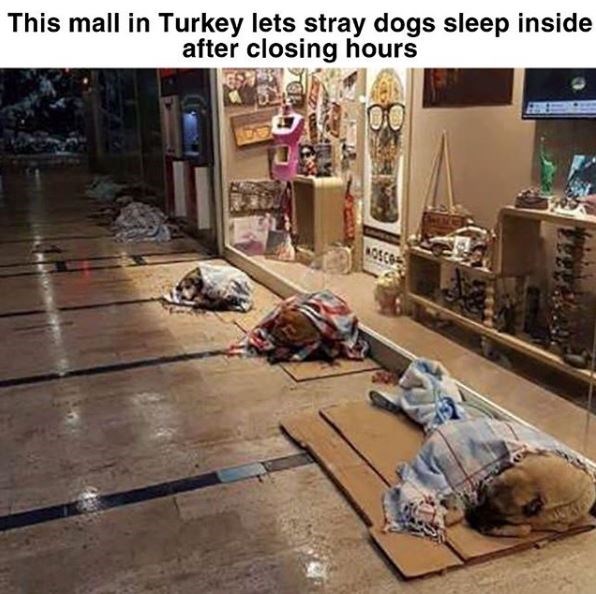 This is so sweet

What happens in North Carolina has ramifications for control of the White House, Senate and Supreme Court

‘I want to stay to the end’: RTS makes one last sacrifice for Warriors