by Admin
in Movies and TV
Reading Time: 3 min
0

The COVID epidemic must be rough for sex addicts — something that lends at least a temporary tinge of nostalgia to “Lost Girls & Love Hotels,” whose promiscuous heroine seems unconcerned even about old-school STD risks. This adaptation of a 2010 semi-autobiographical novel by Canadian Catherine Hanrahan stars Alexandra Daddario as a North American expat in Japan, escaping murky demons via endless partying and anonymous sexual encounters.

Margaret (Daddario, probably best-known for stints on TV shows including “Why Women Kill,” “American Horror Story,” “True Detective” and “Parenthood”) is a young woman teaching English to aspiring flight attendants at a Tokyo training school. She seems to enjoy the job and her charges well enough, despite frequently testing the patience of a headmistress (Misuzu Kanno) by showing up late and disheveled.

The reason for that is what Margaret really seems to be here for: Escaping every night into boozeups with fellow expats (Andrew Rothney, Carice Van Houten) that frequently end in a rented bed beneath some just-met stranger. There is definitely an element of self-destruction in this behavior, particularly as she encourages her pickups to act out S&M scenarios, deliberately leaving herself vulnerable to potential harm. When one squeamish conquest declines strangling her, saying “I want to know your mind,” she snaps, “No you don’t.”

This unsatisfied hunger is suddenly quenched upon meeting Kazu (Takehiro Hira), a handsome, mysterious older man whose air of authoritative dominance rivets her attention. Though their first assignation is in yet another “love hotel” room, he’s different from prior partners — for one thing, nudity reveals he sports the full-body tattoos of a yakuza. In and out of bed, the two lead performers have good chemistry, and their scenes together give “Lost Girls” a lift as both non-cheesy erotica and character drama.

But in adapting her own novel, Hanrahan’s screenplay doesn’t give Margaret the definition (beyond her outré external behaviors) that might make up for the loss of a first-person narrative voice. She remains not so much an enigma as a bit of a blank, a party girl in too deep whose recklessness is meant to compensate for deep pain. We never glimpse much below the flailing surface, however, apart from fleeting mention of a broken family past.

Daddario conveys the hung-over disarray of someone who doesn’t care how she looks, nor what strangers think of her (a jarring anachronism in discreet Japanese society), but that surface note grows monotonous. An otherwise graceful fadeout is marred by the fact that Margaret is meant to have had some kind of cathartic breakthrough, yet we aren’t sure why, or even just what she had to overcome. Nor is it terribly compelling when Kazu’s obligations to others cause her great pain. Tearfully ambushing him in public, she seems a banal needy mess whose appeal (beyond free sex) to this very interesting man no longer convinces. Hira’s charismatic performance does a lot to sell a character conceit that’s basically a pulp romantic cliché: The deadly outlaw turned ardent gallant for the heroine whose special-ness only he can detect.

Olsson, whose few directorial features to date have roamed from his native Sweden to the U.S. and now Japan, does a fine job capturing the outside-looking-in gist of expatriate life in Tokyo’s overwhelming playground. The film’s audiovisual textures nicely convey the disconnect between Margaret’s garishly lit nocturnal adventures and perpetually harsh morning-afters.

One gleans the novel was also a somewhat fragmentary narrative, reflecting its protagonist’s rudderlessness. The script’s leaning more heavily on her involvement with a glam gangster provides some structure, however credibility-stretching. But it’s the film’s cinematic sense of inebriate weaving through a foreign land’s labyrinth of clubs, bars and beds that makes the most striking, lingering impression here.

Good feels all around 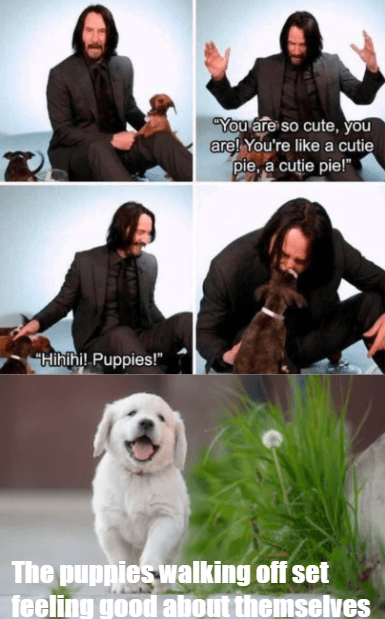 Good feels all around

We lost because of a selfish and irresponsible leadership – Edo APC

7 Foods That May Help Ease Symptoms of PCOS, According to Dietitians

Its legal to bring guns to polling places in five battleground states, a new study says.

Zayn Teased His First Solo Single in 2 Years, and It’s Already “Better” Than We Could Imagine

BREAKING: Im being rigged out Governor Obaseki cries out as Card readers Fail