1.6k
SHARES
3.3k
VIEWS
Share on FacebookShare on TwitterShare on LinkedinShare on PinterestShare on WhatsApp
After months of figuring out budget concerns over Martin Scorsese’s “Killers of the Flower Moon” adaptation, starring Leonardo DiCaprio, Paramount has enlisted Apple to get the film over the hump.

Sources tell Variety, Paramount will still distribute the murder mystery drama with Apple coming on to finance the pic and also serve as the films creative studio. Deals still have not closed but sources add very likely to in coming days.

Imperative Entertainment, whose partners Dan Friedkin and Bradley Thomas acquired the book in 2016, will produce the film. Imperative first bought the book and would later bring on Scorsese and DiCaprio to reteam on the project before bringing it to Paramount.

Based on David Grann’s non-fiction book, “Killers of the Flower Moon” is set in 1920s Oklahoma, where the newly created Bureau of Investigation began investigating a string of murders of wealthy Osage Indians who had been granted revenue rights to oil discovered under their lands. The book carries the subtitle “The Osage Murders and the Birth of the F.B.I.”

It marks the sixth collaboration between DiCaprio and Scorsese, who last teamed on 2013’s “The Wolf of Wall Street.”

Trust me on that

Reasons for the discord in HK over national anthem Bill 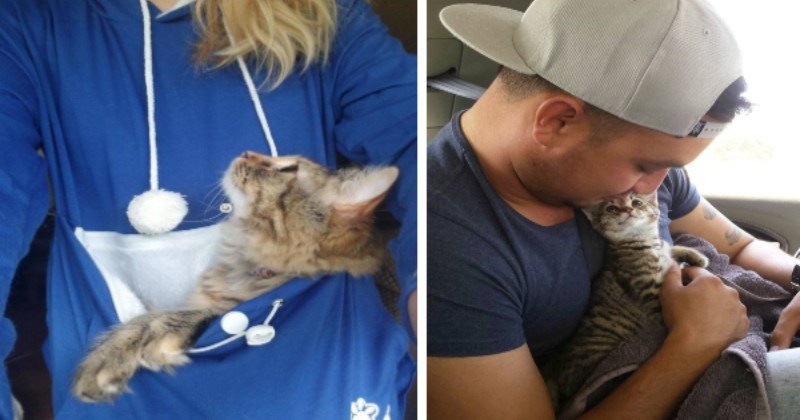 I May Destroy You Is A Fiery, Fearless Exploration Of Sexual Consent