The Cartel Teams With Untitled Entertainment to Produce 10 Movies

1.6k
SHARES
3.3k
VIEWS
Share on FacebookShare on TwitterShare on LinkedinShare on PinterestShare on WhatsApp
U.S. manufacturing, finance and administration agency The Cartel is teaming up with administration and manufacturing firm Untitled Entertainment to develop and produce 10 films for tv and theatrical launch in addition to worldwide distribution over the following two years.

The Cartel and Untitled Entertainment will collectively develop and produce the titles and The Cartel will finance and function because the manufacturing service firm. Untitled TV govt Laura Notarianni, previously of Temple Street Productions (“Killjoys,” “Orphan Black”), might be inventive level on the deal.

The Cartel, which has produced and financed greater than 90 films and collection, is in pre-production on “Creepshow” season 2 for AMC’s horror streaming platform Shudder, and Syfy’s new 10-episode collection “Day of the Dead.”

“Untitled is a tremendous management company and represents exceptional actors, writers and directors,” Stan Spry, co-CEO, The Cartel, stated. “Michael Rosenberg (head of television, Untitled Entertainment) has been a friend and colleague for over a decade and has impeccable taste, and great development and production experience.”

Rosenberg stated: “Stan and The Cartel provide great expertise in production and financing of movies and movies for television.” He added that the slate of films “will not only utilize and showcase our diverse and exceptional talent roster but also provide entertainment and escapism to broad audiences.”

“This is a great fit that will leverage both company’s strengths in producing unique and engaging entertainment,” The Cartel co-CEO Eric Woods stated.

F1 to return on July 5 with Austria GP 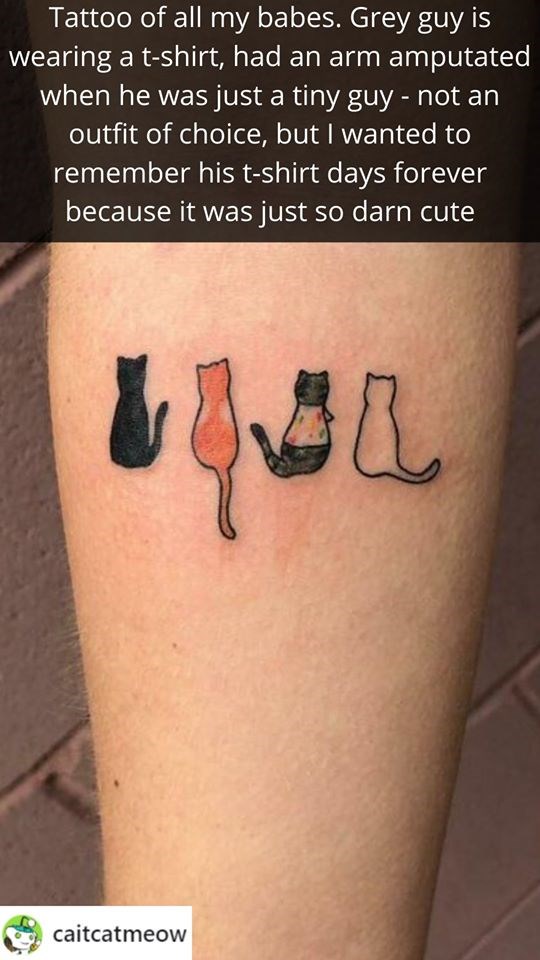 Sen. Toomey: Acts of Violence During Protests ‘Cannot Be Tolerated’