by Admin
in Entertainment
2 min read
0

Between Family Guy, Ted, and A Million Ways To Die In The West, Seth MacFarlane’s “mature jokester” reputation stands firm, and one has to respect his ability to bring an audience. Oliver Stone recently groused about being trounced by a Ted movie, and though nerds probably don’t appreciate him snarking on Scott Pilgrim vs. The World, some of them have come around to rather enjoy MacFarlane’s dive into sci-fi with The Orville. That series got a little bit dramatic, and that’s where MacFarlane intends to keep moving, apparently, with news that he’s edging into the World War II game.

Hollywood Reporter details the upcoming project for NBCUniversal, which will obviously be dramatic in nature, given that MacFarlane’s The Winds of War limited series will see him adapting two historical novels from Pulitzer Prize-winning author Herman Wouk (The Winds Of War and War And Remembrance), decades after the ABC miniseries of the same name (and source material). Universal Content Productions is on the producing beat, and UCP president Dawn Olmstead issued a statement about how they’re looking forward to seeing Seth “expand his oeuvre in the next phase of his career.”

The World War II-set series will also function as a turbulent family saga, and MacFarlane sounds like he’s a fan of Olmstead as well:

“I’ve been a devoted fan of Wouks WWII epic for decades, and its depiction of small-scale human endurance in the face of large-scale global upheaval has never been more relevant than it is today. In my very first meeting with Dawn Olmstead, we connected over this project — I learned that she herself comes from a Naval family — and to bring it to fruition under her stewardship and that of her UCP team will be a perfect fit for all. We cant wait to get started.”

MacFarlane will be aided in his writing efforts by Seth Fisher (The Alienist), and this will be first of MacFarlane’s several projects to come for NBCUniversal after he left what’s now known as 20th Television (following his clash with Fox over Tucker Carlson’s antics on Fox News). The Winds Of War doesn’t have a home yet, but it could land anywhere, from cable to streaming services, so there will be more on that subject to come. 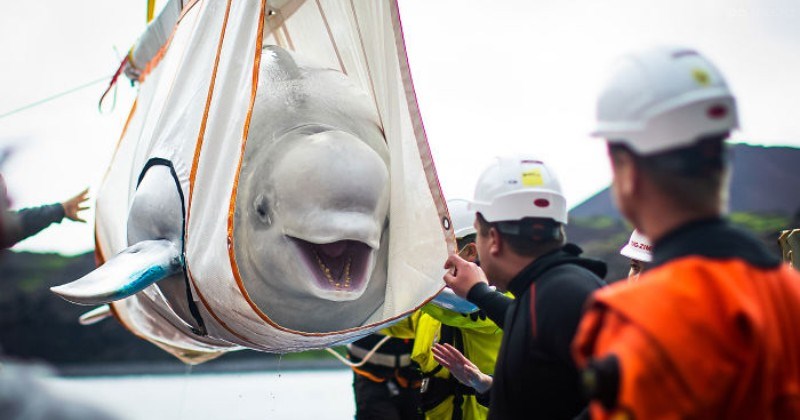 Digital Nomads: The Solo Wanderer traveling across Africa to find what connects us | TechCabal

MIFF ventures into troubled landscapes, both personal and political