When it comes to huge action set pieces, The Boys outdid itself in Season 2 with an epic sea battle between the ragtag team and Chace Crawford’s The Deep. Although, it’s not so much a fight as a gruesome shipwreck that ends with a boat being rammed into the belly of a whale, covering everyone and everything in piles of aquatic blood and guts. While the opening moments of the gory showdown are heavily CGI, the ensuing carnage — including the massive whale carcass — was all practical effects. The Boys VFX guru Stephan Spzak-Fleet recently sat down with Comic Book to break down the logistics of creating the memorable scene and the massive amount of fake blood it required.

“I think they were telling me they had like 150 buckets of blood or gallons of blood for the whale sequence or something like that,” Spzak-Fleet said. Despite featuring all manners of crazy moments, The Boys producers Seth Rogen and Evan Goldberg were big on making sure the look of it felt “grounded” even while depicting pure insanity. That pushed Spzak-Fleet and his team to find just the right mix of practical and digital effects, and it shows in the final product:

With the whale, we had a lot of practical blood, and then as Eric has said on social media and stuff and in other interviews, they built this giant whale set that we didn’t have to do very much work to. We added a little bit of wetness to it here and there, but it was real. We had a real set and I’m telling you when you’re an actor or crew member or anybody and you go up and you see this real exploded whale set, it’s different, man. It connects with you in a different way than if I would have just put up a green tennis ball, so it was still the right way to go. It’s another reason why I love working on the show is we get to work with people and do things like that in that kind of way. It’s just so cool.

The Boys Season Two is available to stream on Amazon Prime.

Explainer: When will COVID-19 vaccines be generally available in the United States? 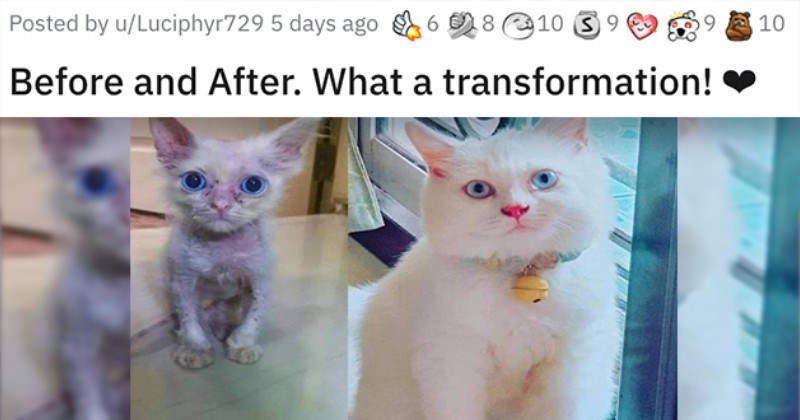 Halloween Kills Is Coming Out Next Year, Vaccine Or No Vaccine

Explainer: When will COVID-19 vaccines be generally available in the United States?

Halloween Kills Is Coming Out Next Year, Vaccine Or No Vaccine

Conoco to Buy Concho for $9.7 Billion to Create Shale Giant