The 20th anniversary of the release of Almost Famous has resulted in a number of retrospectives and moments of reflection about Cameron Crowe’s semi-autobiographical coming of age tale of rock journalism. But at least one of those retrospectives hasn’t been so positive, and it comes from one of the film’s biggest real-life inspirations.

Pamela Des Barres, an author and famous groupie who at least in part inspired the character Penny Lane, doesn’t love how the character is portrayed in the film. In an interview with Brock Colyar of Vulture, Des Barres detailed all the ways she’s been disappointed by the movie over the years. One of the biggest lines she despises is when Lane explains to the film’s protagonist that she is not a “groupie.”

Turns out, Des Barres really hated that the entire concept of that, calling it a “pussy line”:

And pussy in a bad way. I hate that the word is used in a negative way, but anyway — [Penny Lane] was not owning herself, not owning groupiedom and what it actually means.

According to the story, there are a few legitimate reasons for her to be disappointed by a movie that’s beloved by so many. For starters, she’s a writer who had her own screenplay inspired by her life, and noted that Almost Famous existing basically makes it impossible for her to sell that. There’s also her take that the PG-13 screenplay was “tepid” and whitewashed. She also noted that the scene where the central characters sang Elton John’s “Tiny Dancer” would simply “never happen.” But the thing that bothered her most is that the character she inspired — Hudson later said she read Des Barres’ book and had a picture of her in her dressing room — nearly overdosed because of a man treating her terribly:

That doesnt sit well with Des Barres. She calls it a horribly misogynistic look at what a groupie-muse is and vents, That made me so angry. This character, the groupie like shes portrayed, is pathetic. I knew all the main groupies in the heyday of groupiedom. None of them would have done that. There was always someone else coming to town. That really turned me off. No actual music-loving goddess-groupie would do such a thing.

The Vulture piece has a lot of other little details about how Crowe took the criticism she’s given the film over the years, her fascinating career as a writer and musician, and, of course, whether rock and roll can save the world. It’s clear that she doesn’t love Almost Famous, but the criticisms certainly add a new level of appreciation for the film and what those who gave it life really experienced on all those bus rides around the country a few decades ago.

EU to throw London lifeline with extension to coveted clearing 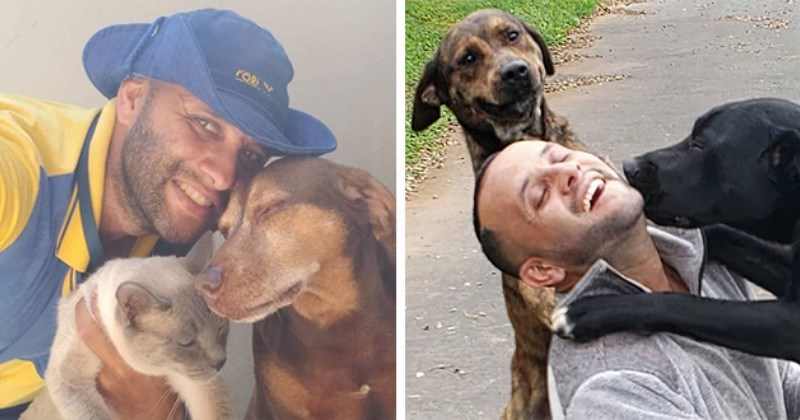 Machine Gun Kelly Shows No Regrets About His Beef With Eminem