Kagawa had been facing an uncertain future after being released by PAOK in mid-December, having initially joined the Greek Super League side from Real Zaragoza just 11 months earlier.

The 32-year-old played for United and Borussia Dortmund in his prime before enduring a rapid fall from grace, but has now been offered the chance to revive his career at STVV. The Belgian club sits 13th in the league table.

Kagawa is looking forward to a new challenge in Belgium and believes he still has plenty to offer given his previous experience of top-level European football.

"Hello STVV supporters! I have made the decision to come with a strong determination," he told the club's official website on his unveiling. "I want to contribute with my football and experience and help the team achieve its goals. I look forward to serving the fans and supporters. Thank you for your support."

"We are delighted to have a player of such caliber join the ranks of the Canaries," the club's official release said. "With his magical skills and his top-level experience, Kagawa will bring creativity and composure to our midfield."

Kagawa began his career in his homeland with Cerezo Osaka, where he spent four years before being snapped up by Dortmund. The playmaker quickly became a key member of the BVB squad and helped them win a league and cup double in his second season, attracting United's attention.

The Red Devils spent $16 million on Kagawa and he was able to add a Premier League title to his trophy collection in a promising debut campaign, but ended up being sold back to Dortmund after a disappointing 2013-14 season.

Kagawa remained at Westfalenstadion for another five years but never managed to recapture his best form and was offloaded to Zaragoza following a loan spell at Besiktas in 2019.He stayed at the Spanish side for just one season, released in October of 2020.

It took three months for another club to show interest, when he joined Greek side PAOK in January of 2021. He made just 12 appearances for PAOK before his departure. 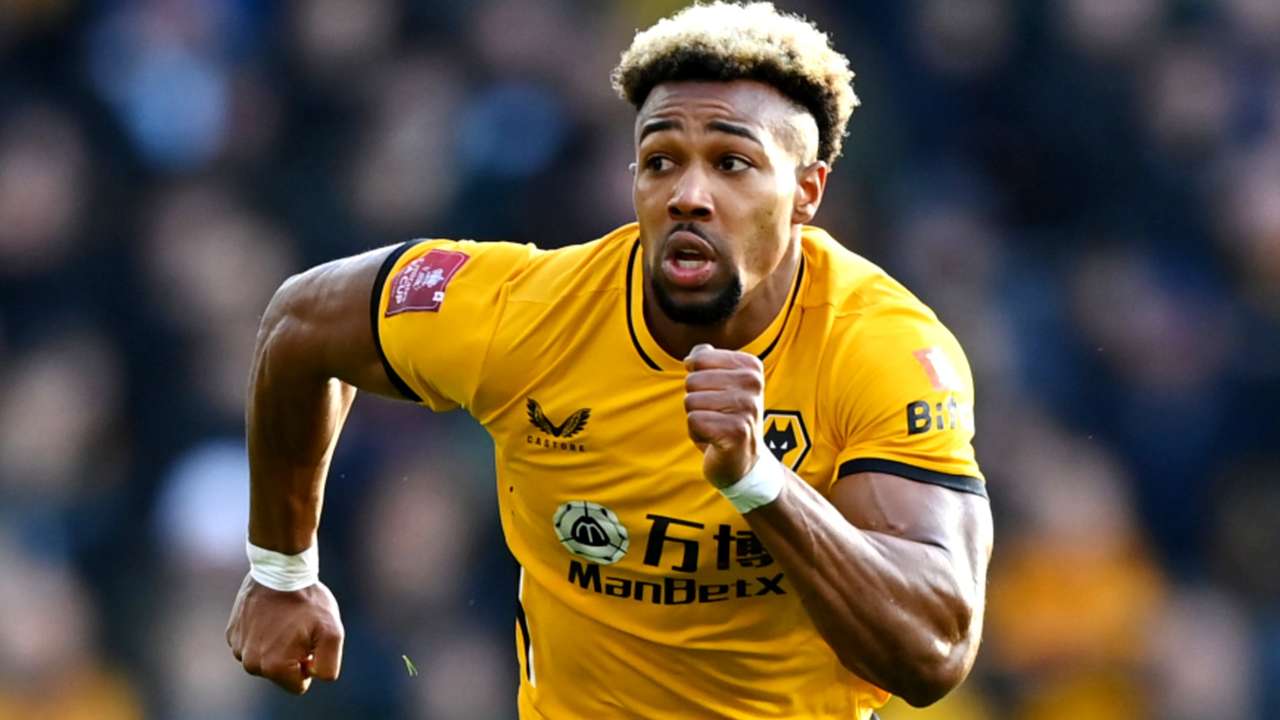 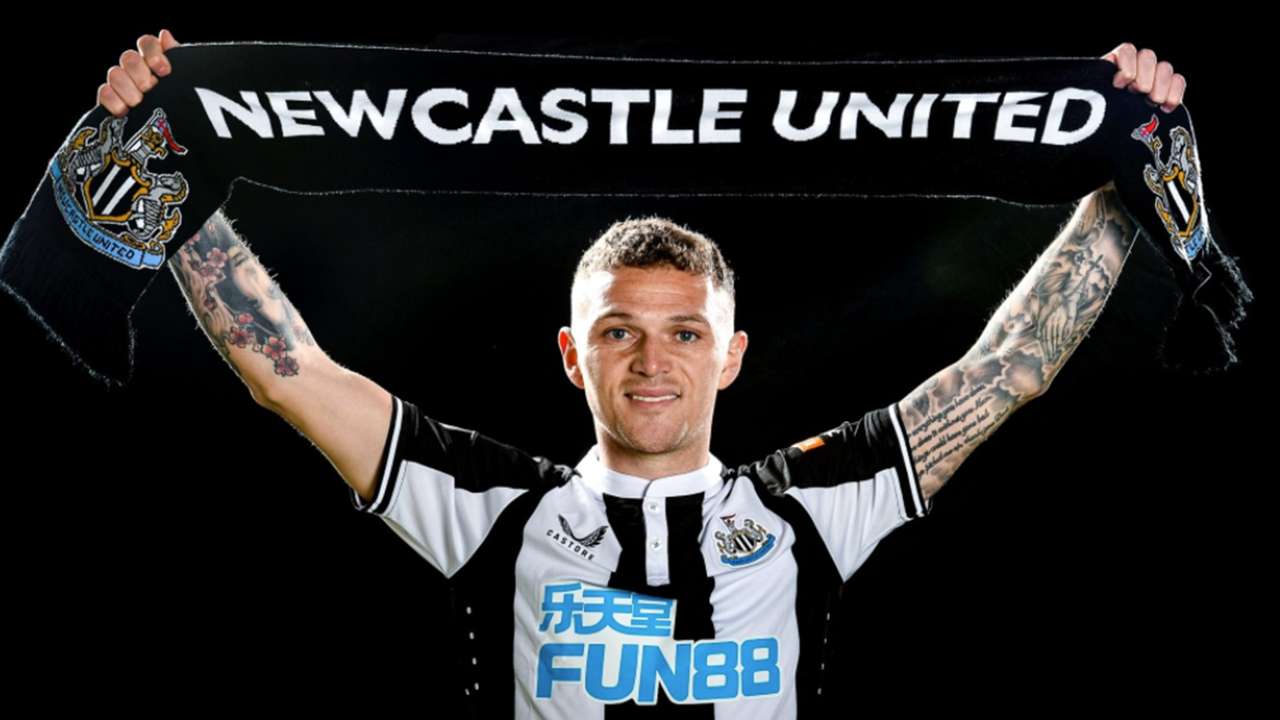