An investigation has found that Utah police made “several unintentional mistakes” when they stopped Gabby Petito and her boyfriend, Brian Laundrie before she was killed in what became a high-profile missing person case.

The independent report released Wednesday examines a stop by police in the tourist town of Moab on Aug. 12. Officers investigated a fight between Petito and her boyfriend Brian Laundrie but ultimately determined Petito was the aggressor. They allowed the couple to leave after requiring them to spend a night apart.

Body camera video of a visibly upset Petito, 22, was widely viewed as the investigation unfolded and raised questions about whether a more robust police response could have prevented her death.

“Would Gabby be alive today if this case was handled differently? That is an impossible question to answer despite it being the answer many people want to know. Nobody knows and nobody will ever know the answer to that question,” wrote Capt. Brandon Ratcliffe, from the police department in Price, Utah, who prepared the report , Fox13 reported.

The officers stopped the couple during a cross-country trip that started in New York’s Long Island, after their van was seen speeding and hit a curb near the entrance to Arches National Park. Laundrie, 23, said on the video the couple got into a minor scuffle that began when he climbed into the van with dirty feet. Petito faulted her own desire to keep the van clean.

She was reported missing a month after the traffic stop, and her strangled body was discovered Sept. 19 on the edge of Grand Teton National Park in Wyoming. Laundrie was the only person ever identified by law enforcement officials as a person of interest in the case. He was found dead of a self-inflicted gunshot wound in a swamp after returning alone to his parents’ home in Florida.

While Utah law says police shall cite or arrest aggressors in domestic violence assaults, rather than citing Petito the two Moab officers found the incident was more of a mental or emotional health break.

One officer who argued against citing her said Laundrie might bail her out of jail and then have “more control over her.”

The City of Moab praised the officers, saying they “showed kindness, respect and empathy in their handling of this incident.”

The 102-page report, though, faulted the officers for not citing Petito for domestic violence, and not obtaining a statement from a 911 caller who reported seeing a male aggressor.

It recommended improved training, especially in domestic violence investigation, and that the officers involved be put on probation or have existing probation extended.

Ratcliffe wrote that while Petito may have been the main aggressor in this specific fight, that doesn’t mean she was the predominant aggressor in the relationship, KSL.com reported. 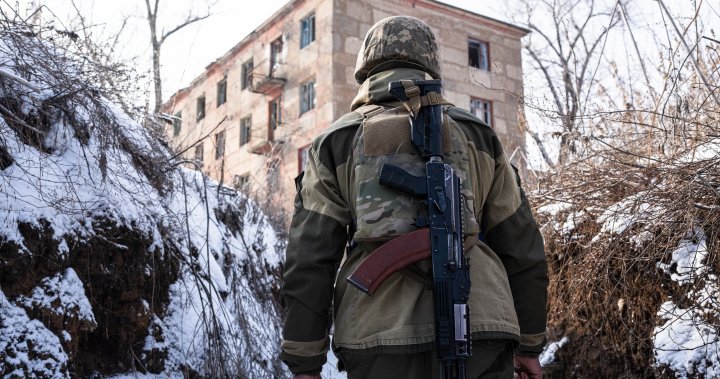 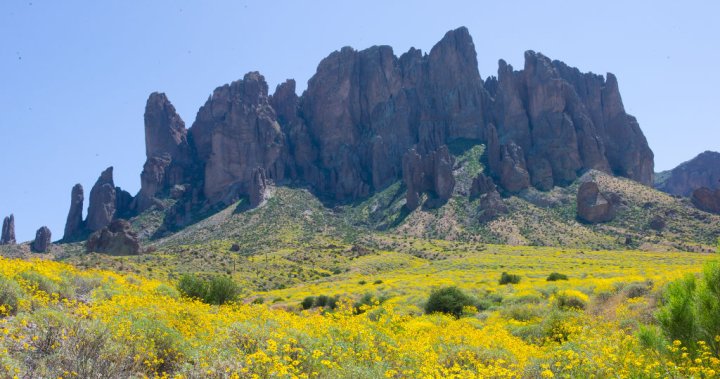 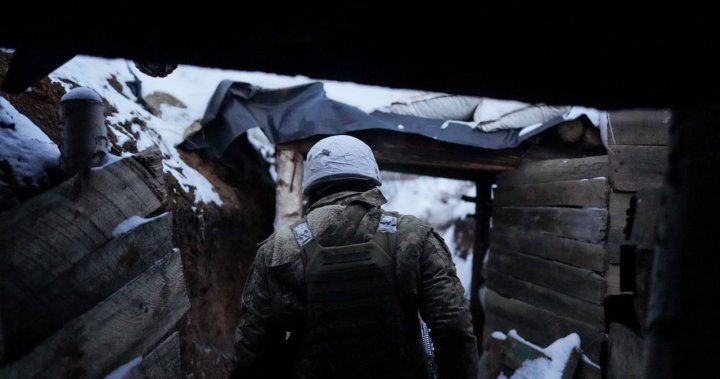 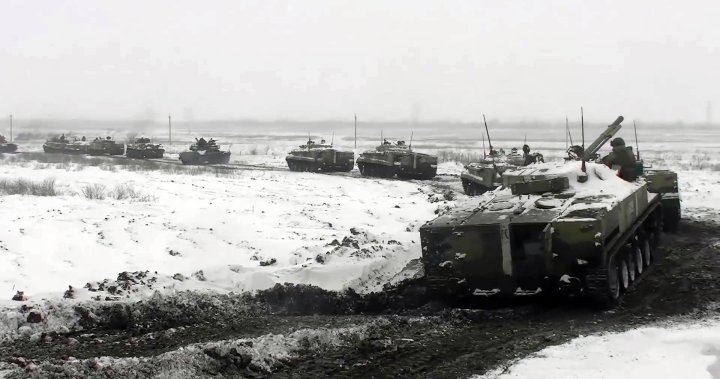