The Airport Authority Hong Kong has said that Hong Kong will ban the transit of flight passengers from more than 100 countries and regions from Sunday until February 15.

The Airport Authority Hong Kong has said that Hong Kong will ban the transit of flight passengers from more than 100 countries and regions from Sunday until February 15 amid the Covid-19 pandemic.

Passengers who have stayed in high-risk Group A specified places in the past 21 days will be banned from transferring through the Hong Kong International Airport during the designated period, according to the Authority.

The Authority on Friday said the decision on the transit suspension was made to control the spread of the Omicron variant of Covid-19, Xinhua news agency reported.

The current anti-epidemic measures in Hong Kong will be extended for 14 more days until February 3, the Hong Kong Special Administrative Region (HKSAR) government announced on Friday.

A series of updates regarding anti-epidemic measures were announced by HKSAR Chief Executive Carrie Lam during a press conference.

The existing anti-epidemic measures effective from January 7 include an evening dine-in ban at restaurants and the closure of venues such as cinemas, gyms and beauty parlours.

Passenger flights from Australia, Britain, Canada, France, India, Pakistan, the Philippines and the US will continue to be suspended until February 4, Lam said.

She also announced that applications for the fifth round of anti-epidemic fund will be open by next week.

Hong Kong reported nine new cases of Covid-19 over the past 24 hours on Friday, taking the total tally of confirmed cases to 13,025.

Meanwhile, 626,535 people in Hong Kong have taken a booster shot as of Friday.

Why there might really be something to the metaverse

In praise of the cosmopolitans

Russia has ‘little cause for optimism’ after US rejects its ... 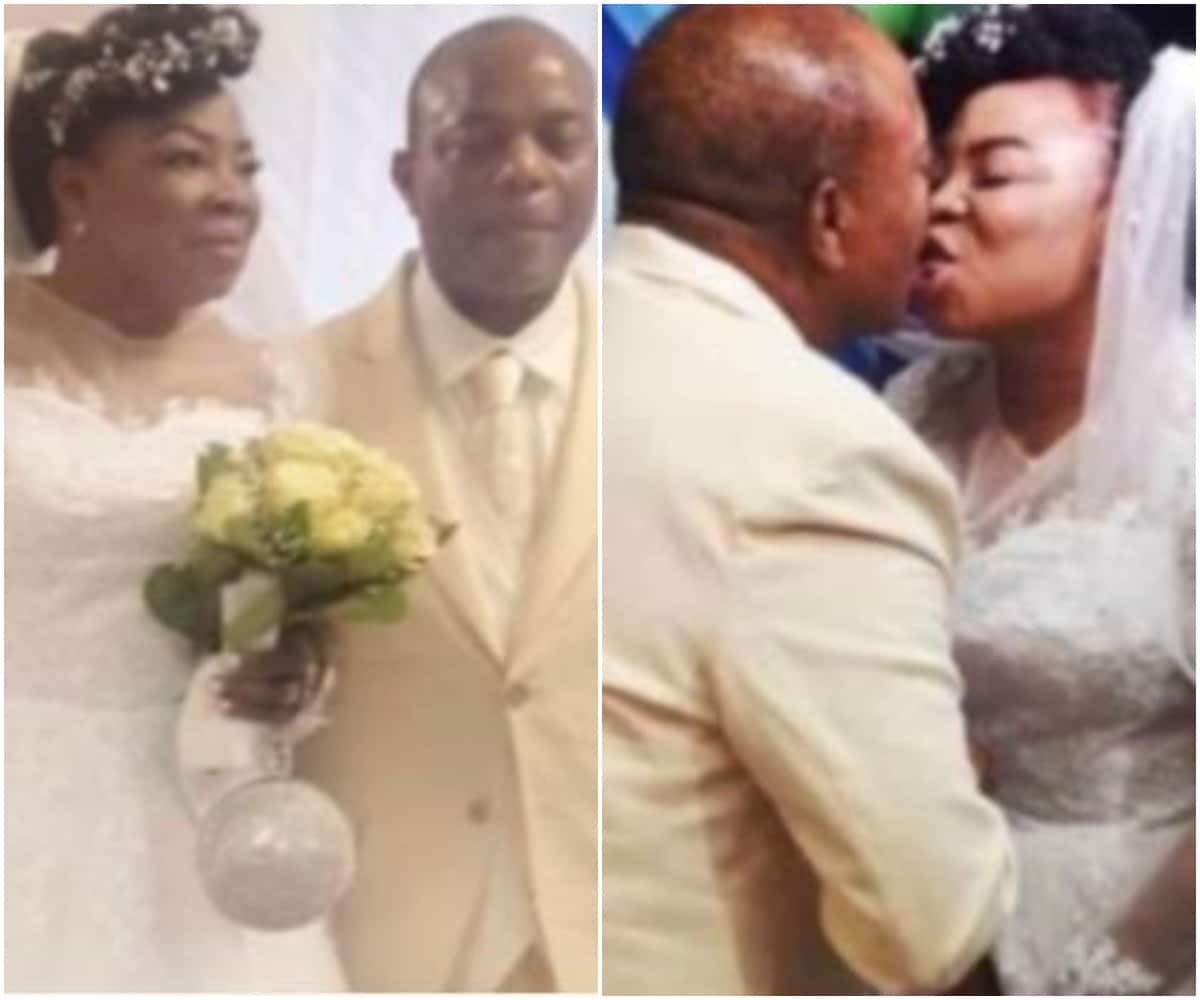