Damian Lillard is set to miss a large portion of the 2021-22 NBA season.

The Trail Blazers star is reportedly planning to have surgery to address a "lingering abdominal injury" and will be re-evaluated in six to eight weeks, though it sounds possible that he will be out longer.

Damian Lillard is planning to have surgery in the near future to address a lingering abdominal injury, sources told ESPN. The procedure isn't expected to be season-ending but that is to be determined.

What's next for Lillard? Here's everything we know about his injury and the latest news on when he may return to the court.

What is Damian Lillard's injury?

Lillard's injury is listed as abdominal tendinopathy. It's something he has been dealing with for some time.

According to ESPN's Brian Windhorst, Lillard aggravated it in the summer while playing for Team USA at the Tokyo Olympics. On Dec. 8, Chris Haynes of Yahoo Sports reported that Lillard underwent a cortisone injection procedure to "mitigate the pain he's been dealing with for the last few years," adding that the pain had reached a "heightened point" before the procedure.

After missing five straight games, Lillard returned to the lineup on Dec. 12. He played in nine consecutive games before being sidelined again, posting averages of 29.6 points, 6.2 assists and 4.6 rebounds on .413/.363/.846 shooting splits.

How long will Damian Lillard be out?

How long the Trail Blazers will be without Lillard is unknown.

The word is that Lillard will be out at least six to eight weeks, but Chris Haynes of Yahoo Sports reported that his return to play will depend on "his health and where the team sits in the standings."

In a Twitter thread, Jeff Stotts of In Street Clothes gave some insight into the type of injury Lillard could be dealing with.

One of the big issues is the terminology. Terms like sports hernia & athletic pubalgia are often used to describe injuries to the area but there has been a recent push to adopt the term core muscle injury (CMI). It's a bit of a catchall term but it isn't always as misleading. 2/5

Most CMI repairs in the NBA are performed in the offseason but there are a few cases that occurred in-season, including Grant Hill, Chucky Atkins & Mike Miller. While these players returned to action around 2 months following surgery, the specifics in each case remain unique. 4/5

Lillard's injury is being described as an abdominal tendinopathy but even this can refer to the rectus abdominis (6-pack) or the adductors (groin). Hopefully more details will emerge following surgery. Worth mentioning that POR's record may also influence his recovery window. 5/5

The Trail Blazers currently sit in 10th place in the Western Conference standings with a 16-24 record. That's good enough for them to be in the Play-In picture, but only three games separate them from the Thunder in 14th place.

The Trail Blazers have made the playoffs in eight straight seasons, the longest active streak in the NBA. 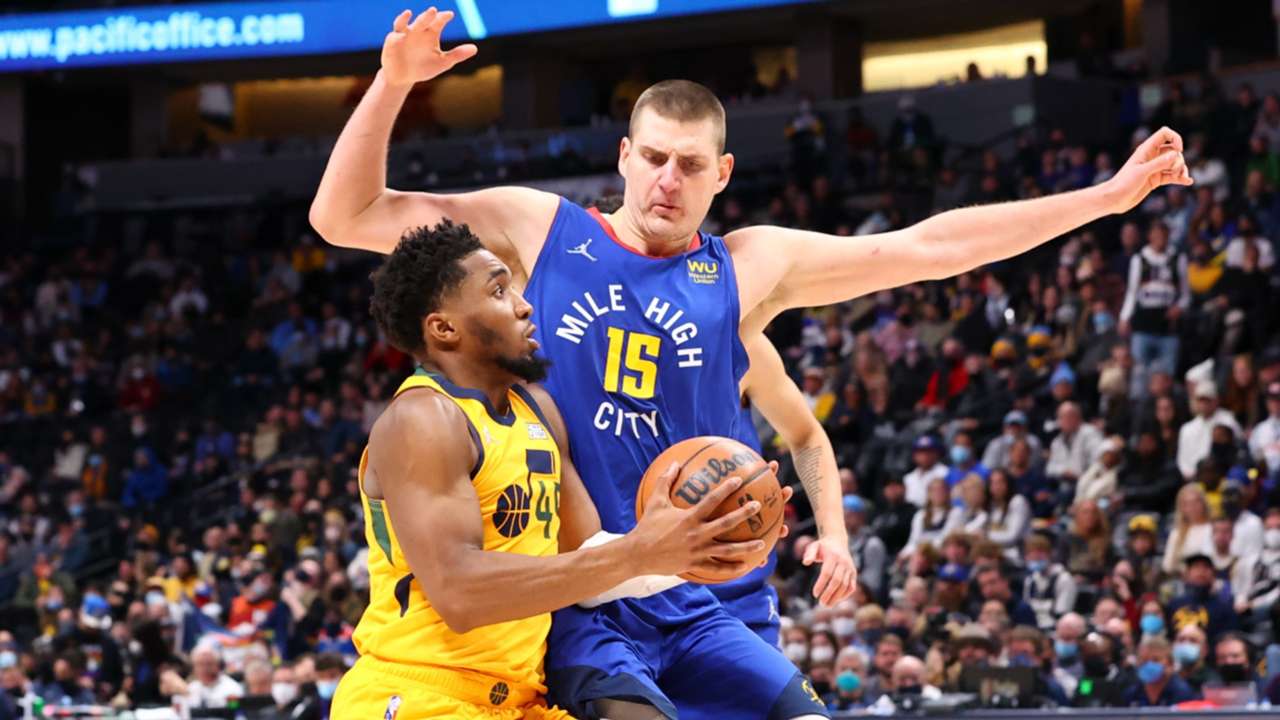 Fighting the Narrative: Nikola Jokic is not a bad defender

Fighting the Narrative: Nikola Jokic is not a bad defender 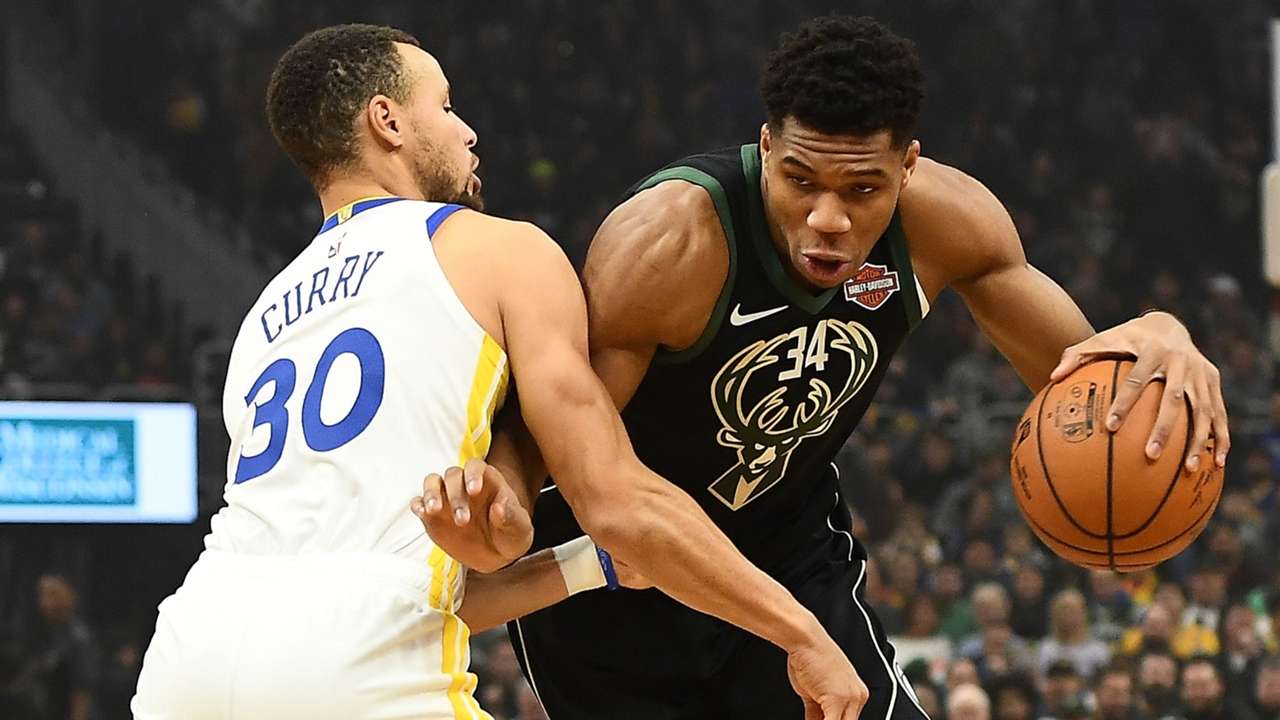 Warriors vs. Bucks live streams: How to watch TNT game without cable

How to watch Thursday's Warriors vs. Bucks without cable? Nets make a statement in win over Bulls

Nets make a statement in win over Bulls