Forget ice cream and movies ... Joe Judge is getting over his New York Giants breakup with beer and pizza -- and a whole hell of a lot of it!!!

The former G-Men head coach -- who was canned on Tuesday following two abysmal seasons with the team -- ordered a boatload of 'za and suds to his New Jersey home on Wednesday, presumably to help drown out his newfound sorrows.

Pictures, obtained by TMZ Sports, show the newly unemployed 40-year-old had nine boxes of pizza as well as several cases of Michelob Ultra and Coors Light delivered to his place. We're also told Judge had flowers arrive on his doorstep as well. 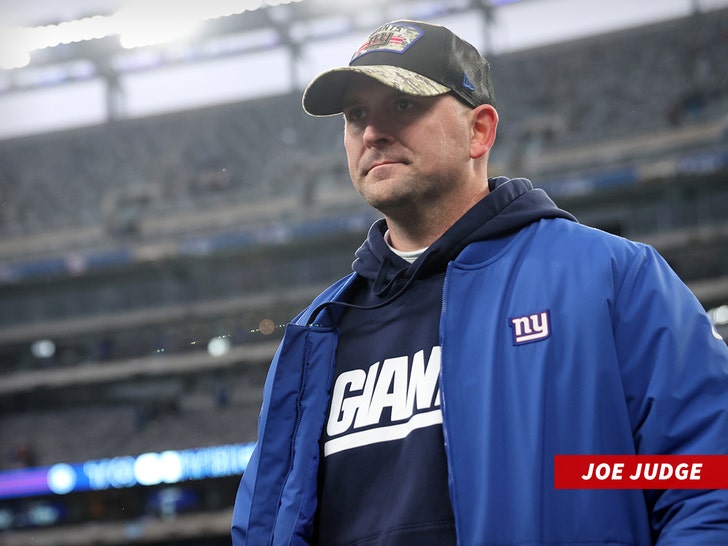 No word yet on if anyone is joining Judge in the pity party -- or if the massive amounts of food and booze are strictly for Judge.

But, if the latter is the case, and it seems excessive -- it quite frankly might not be.

Judge had a brutal two-year stretch as head man of the Giants -- going 10-23 -- and things got so bad, New York co-owner John Mara said Wednesday this year was his "lowest moment" with the team. 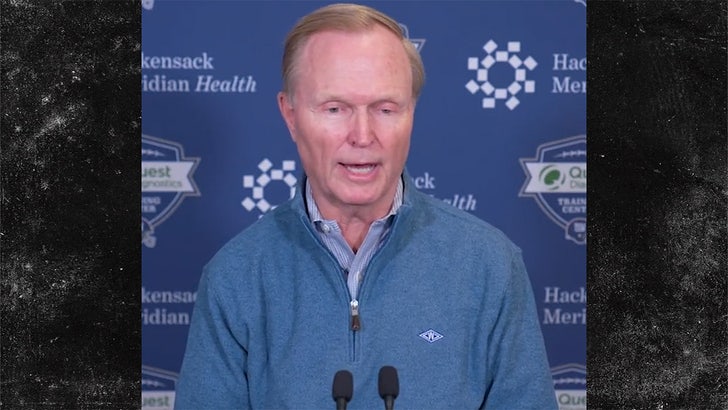 It doesn't get much rougher than this to start off the New Year ... here's to hoping the beer buzz and the pizza food coma help out! 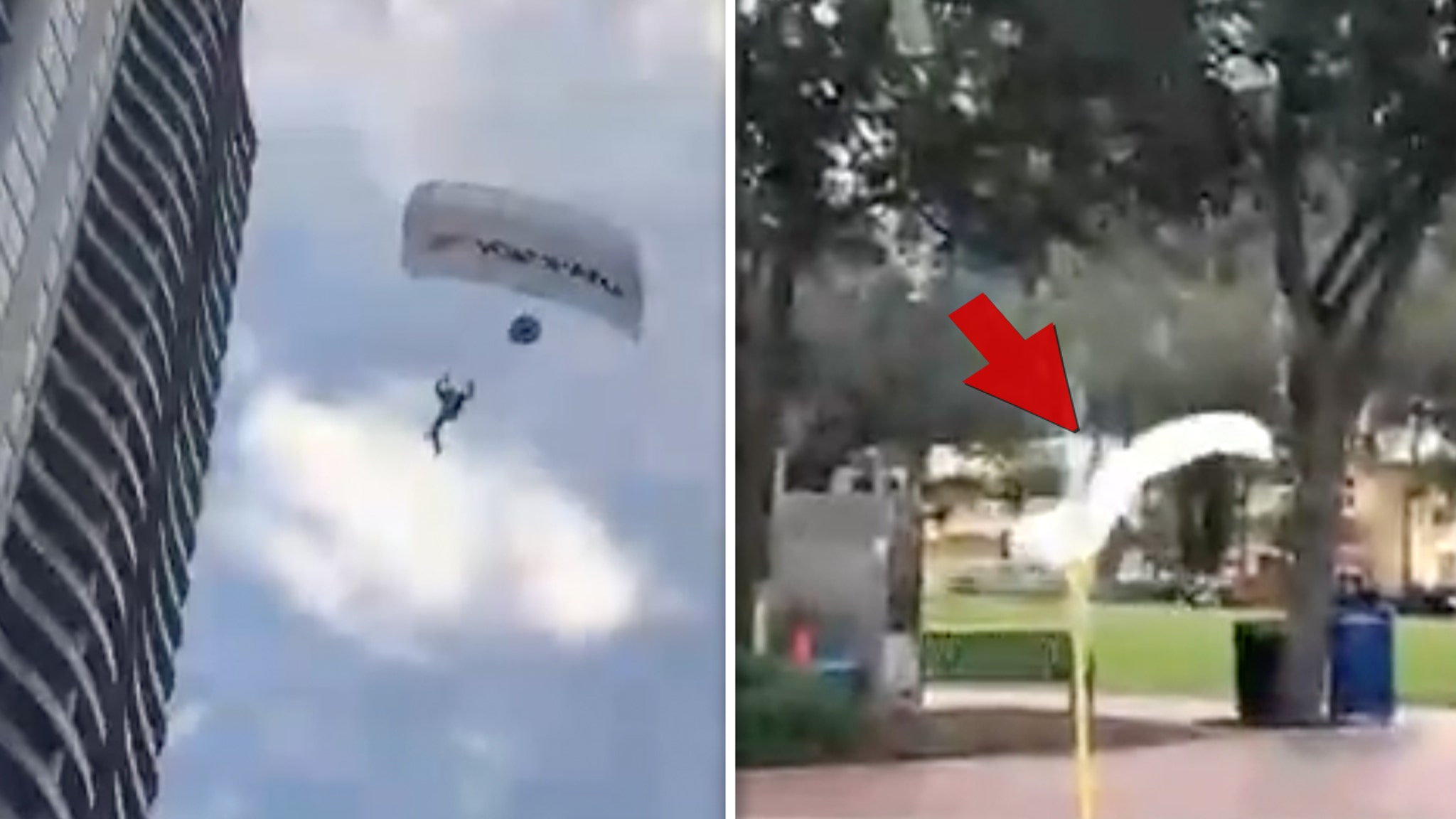 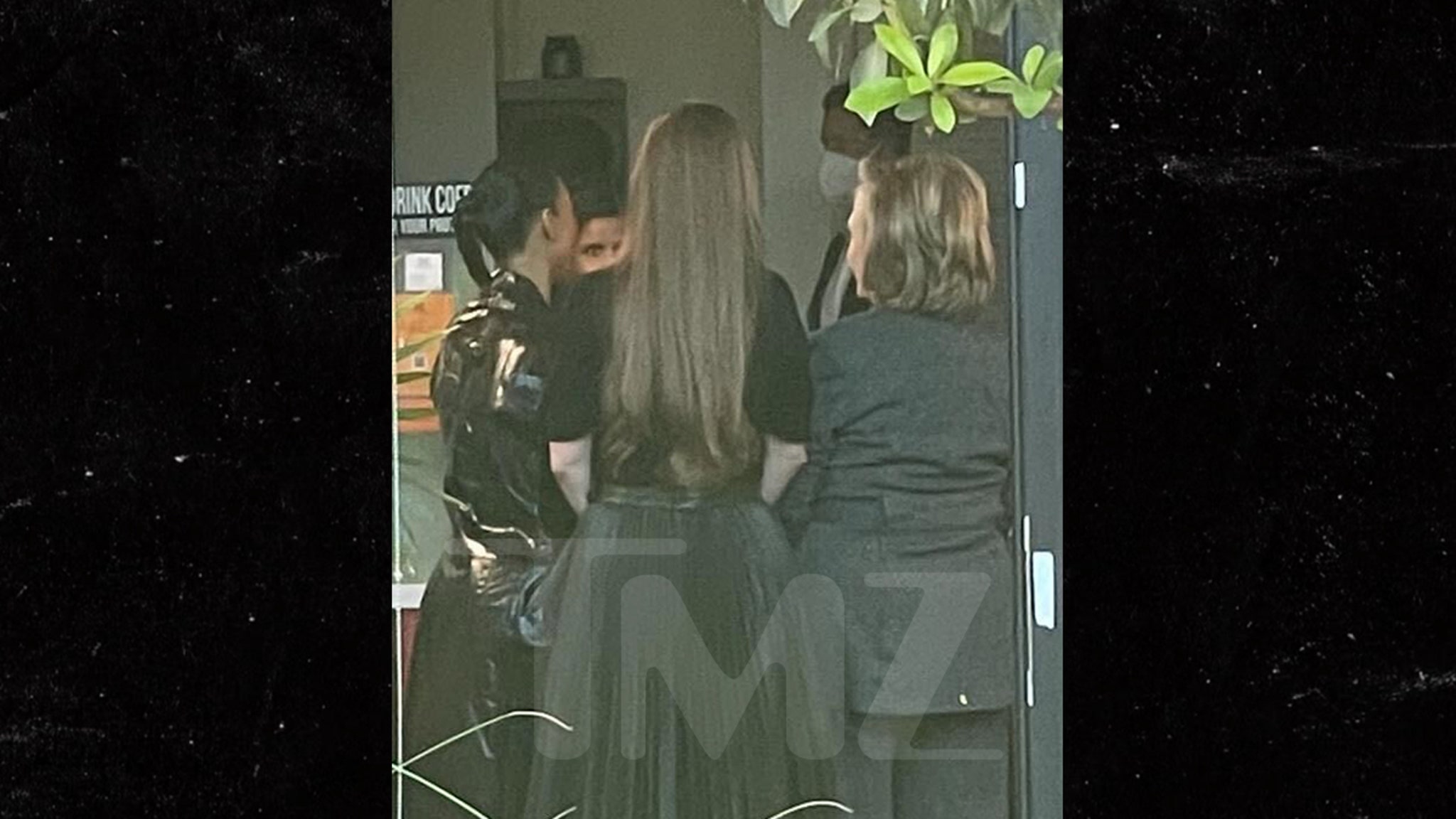 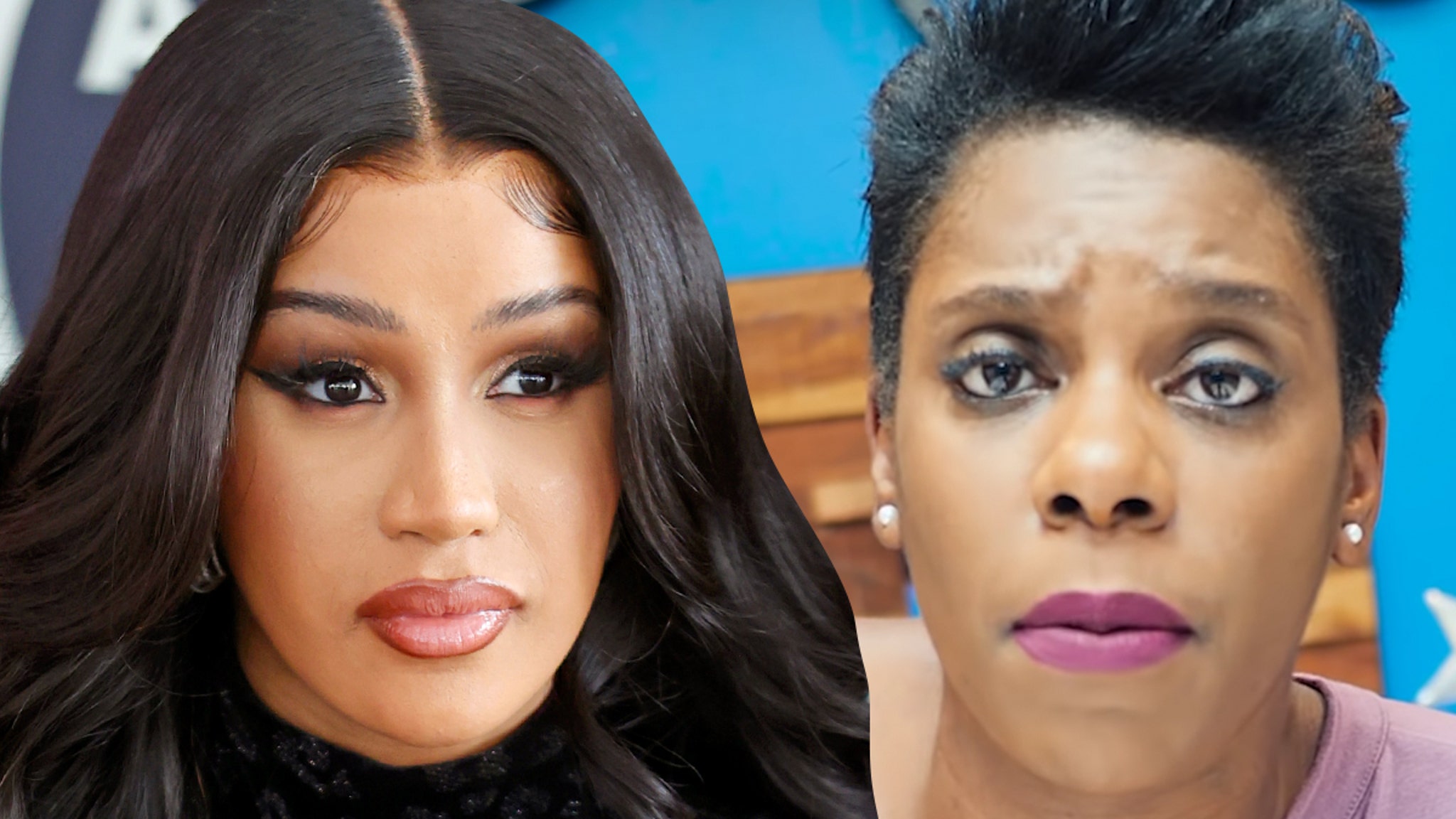