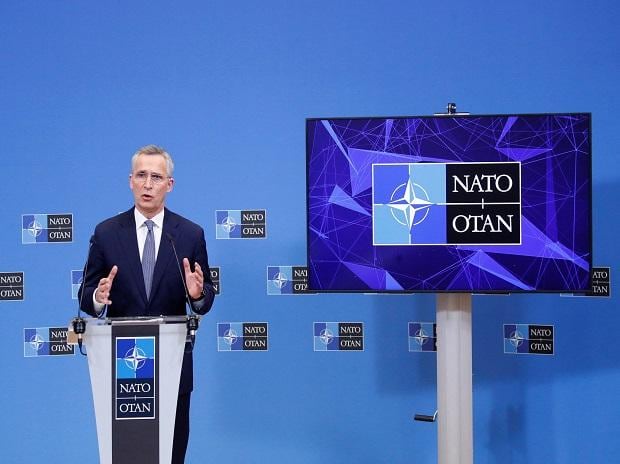 NATO Secretary-General Jens Stoltenberg said Wednesday that the military organisation and Russia have agreed to try to schedule more meetings, despite tensions over Moscow's military buildup near Ukraine.

Speaking after chairing a meeting of the NATO-Russia Council, Stoltenberg said both parties had expressed the need to dialogue and explore a schedule of future meetings.

But Stoltenberg said any talks about Ukraine would not be easy.

There are significant differences between NATO allies and Russia on this issue, he told reporters.

He underlined that Ukraine has the right to decide its future security arrangements on its own, and that NATO would continue to leave its door open to new members.

No one else has anything to say, and of course Russia does not have a veto, he said.

Why do we ignore antisemitism?

US antitrust law: new rules for a new economy