The former Governor of Lagos State paid a visit to IBB for consultation on his ambition to rule Nigeria at the end of President Muhammadu Buhari’s administration.

Tinubu arrived at the hilltop residence of General Babangida at about 2.30 pm and the two men went straight into a meeting behind closed-door.

The APC leader before his visit to the former military President met with Governor Abubakar Sani-Bello of Niger State who backed his presidential bid.

Naija News reports that the governor endorsed the presidential aspiration of the National Leader of the APC on Thursday.

He gave the endorsement when Tinubu paid him a condolence visit over the spate of killings by bandits in the State.

The Governor said the transformation witnessed in Lagos were a result of Tinubu’s efforts.

This online news media reports that the former Lagos State governor donated the sum of N50 million to victims of bandit terrorist attacks. 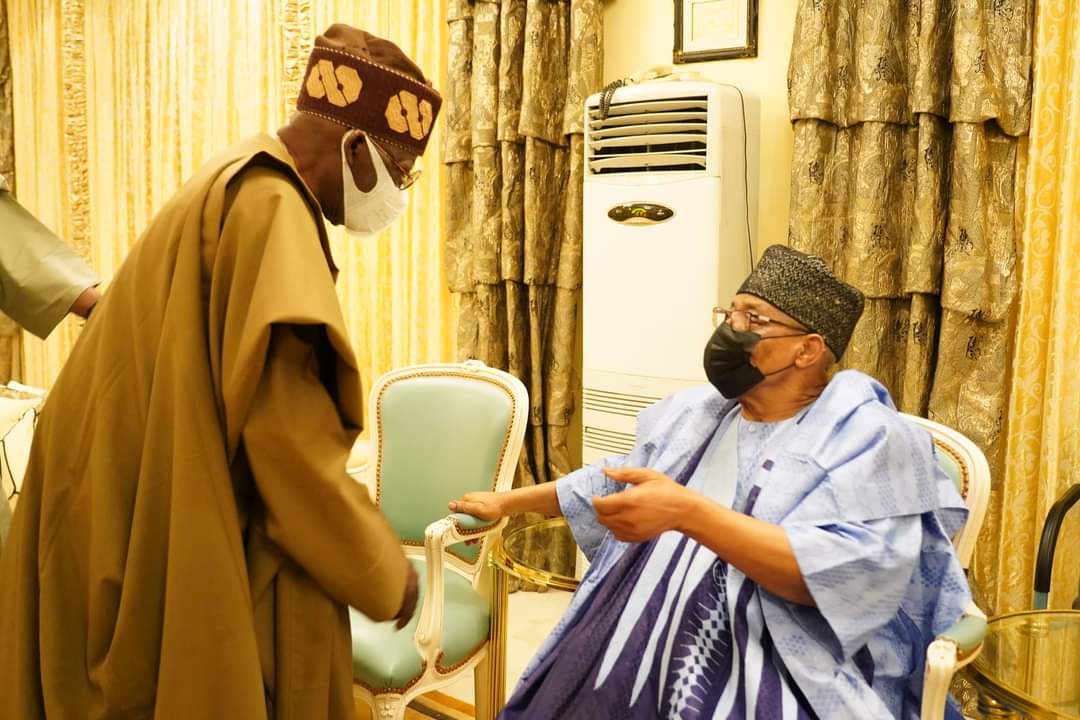 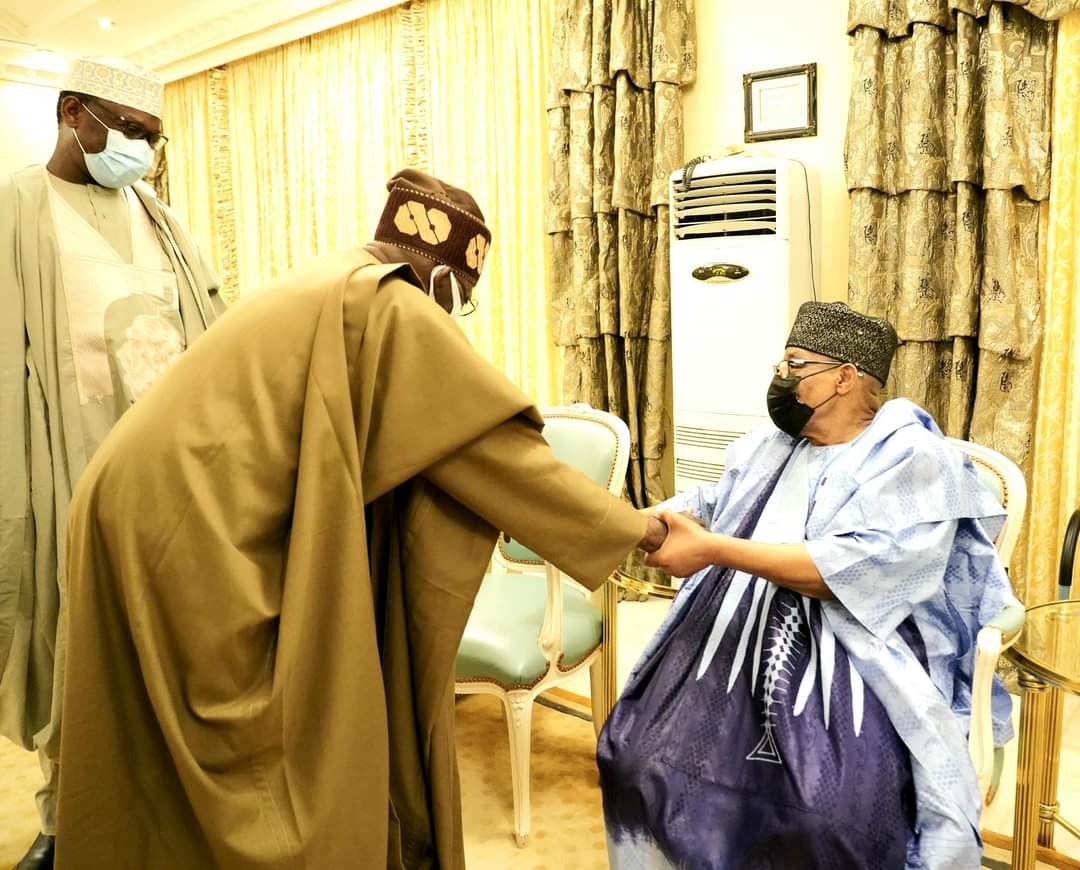 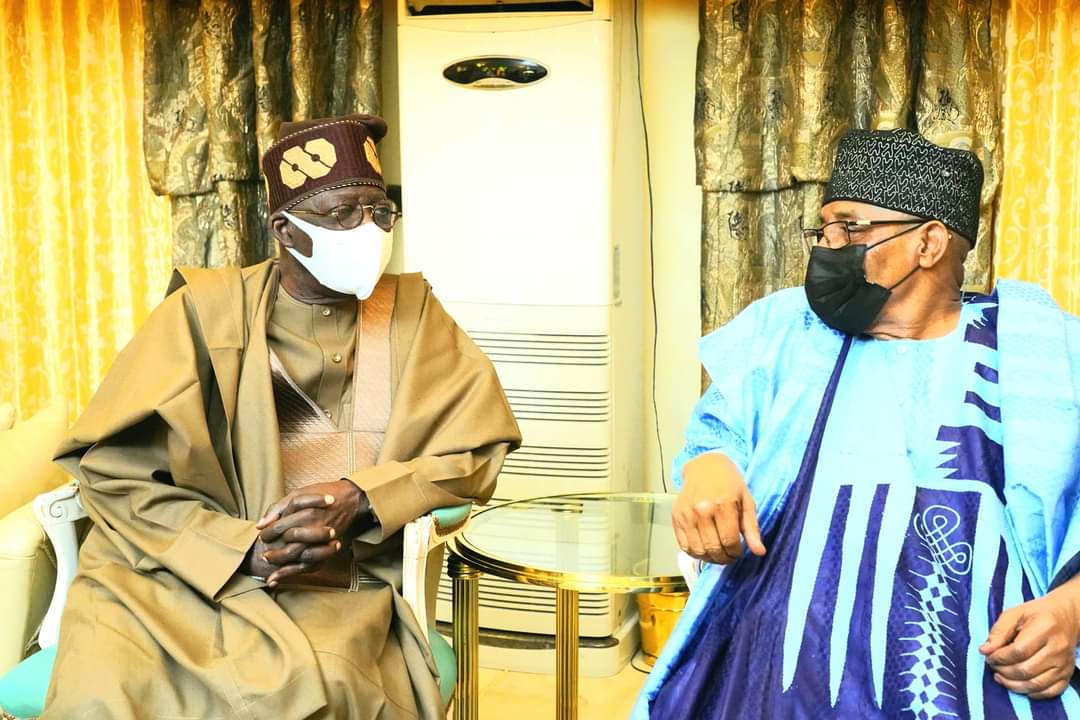 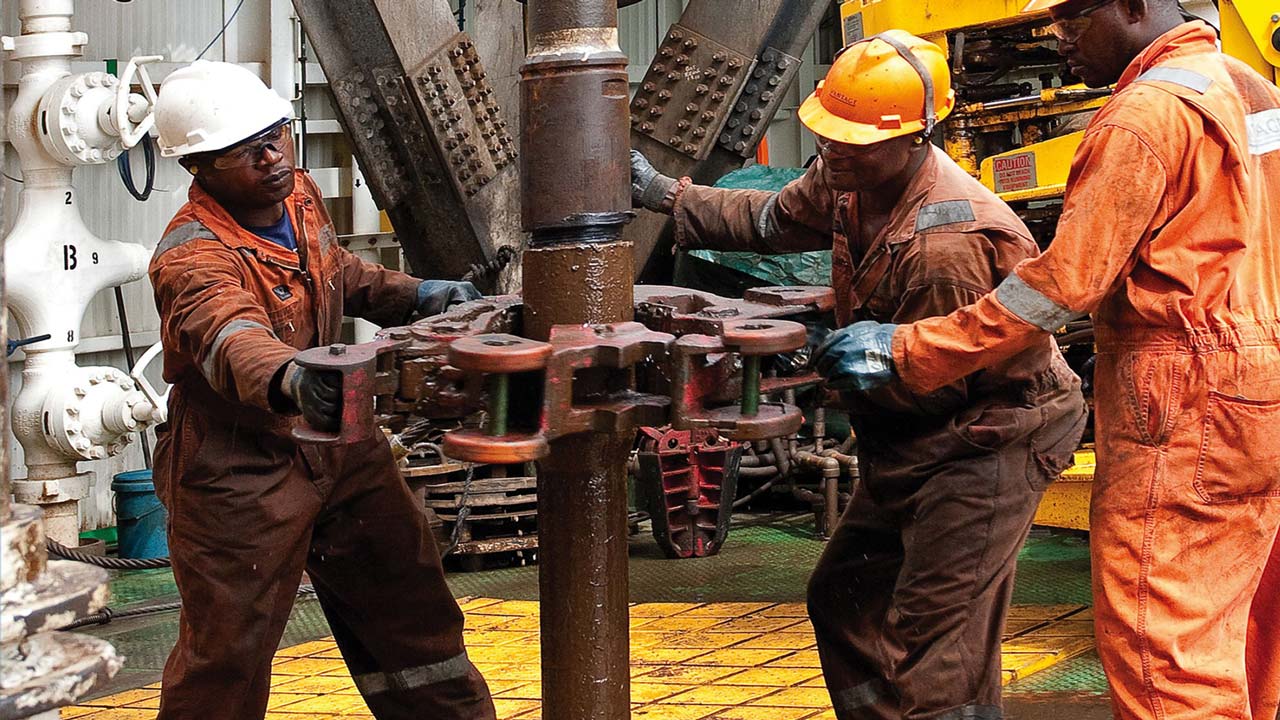 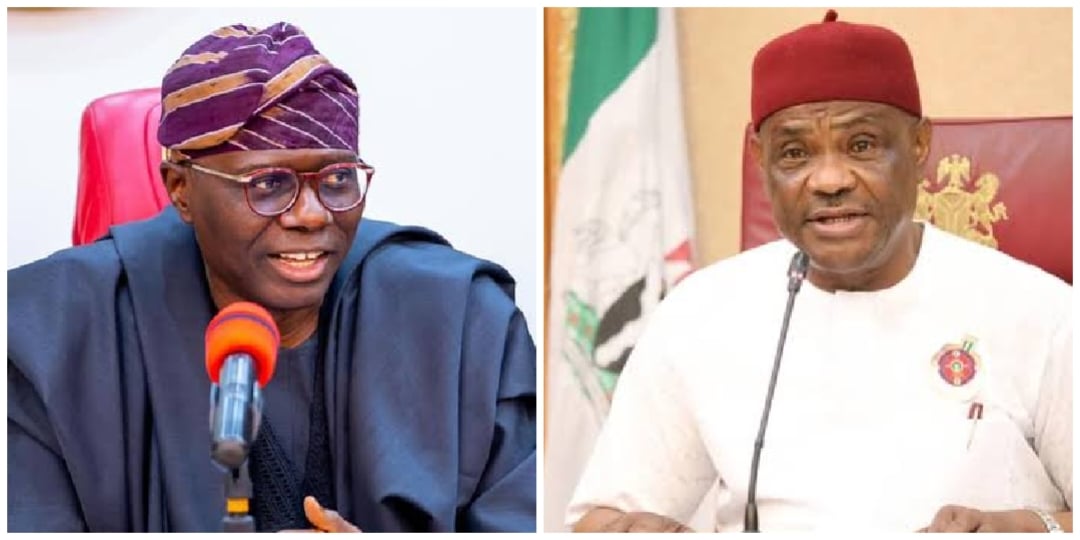 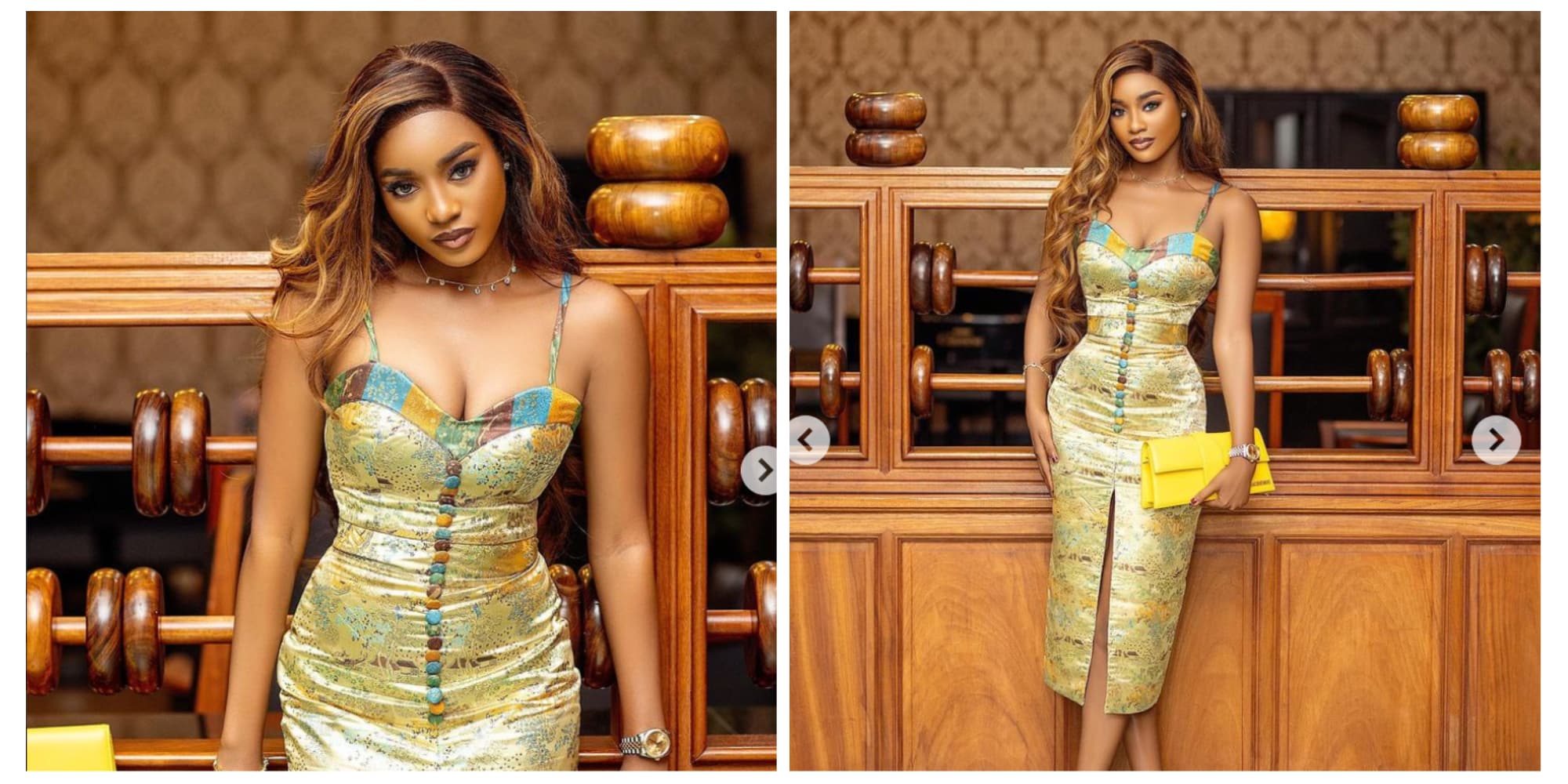 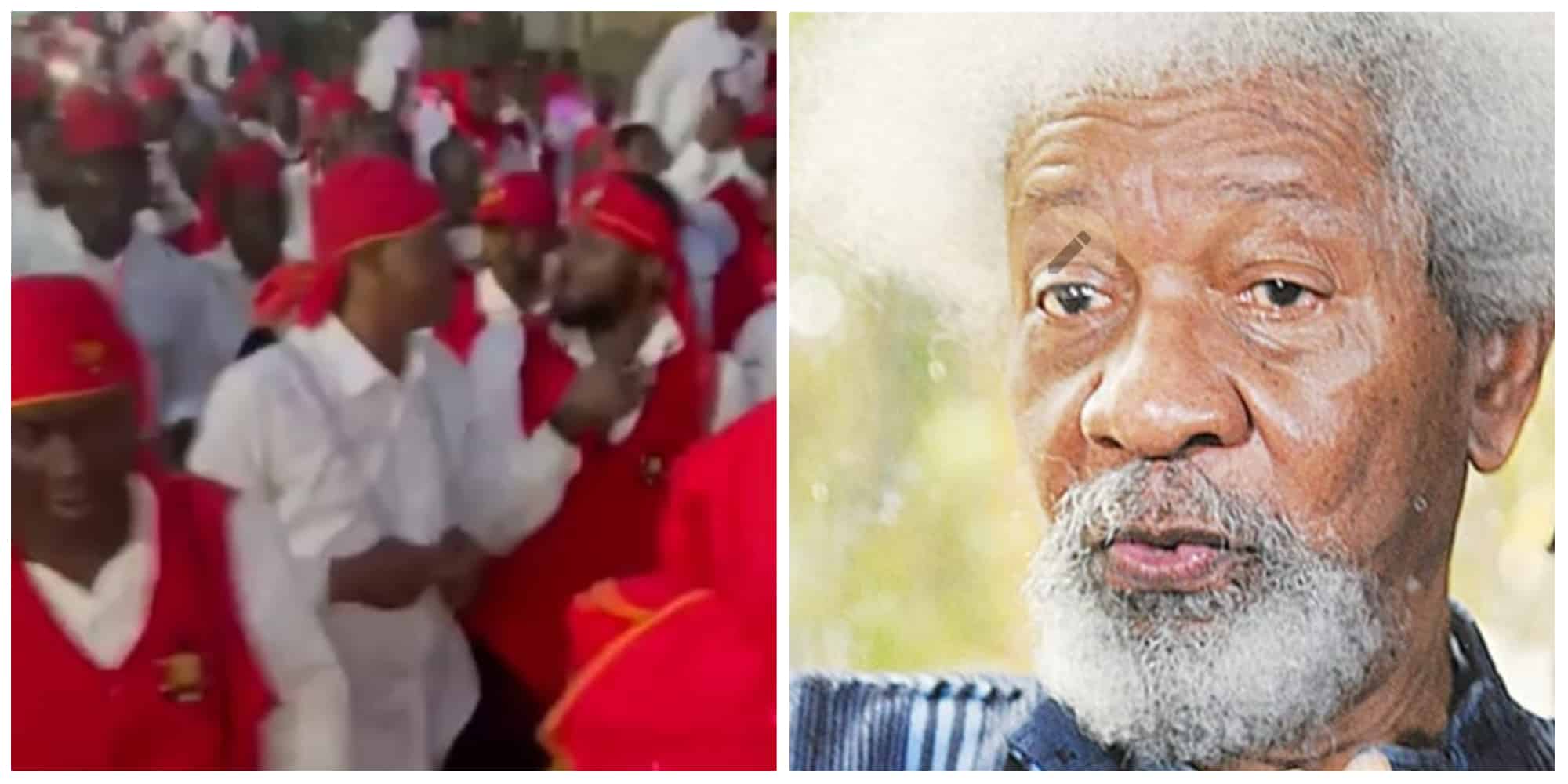