The convener of the Concerned Nigerian movement, Deji Adeyanju has claimed that the Rivers State Governor, Nyesom Wike might work against the presidential candidate of the Peoples Democratic Party, Atiku Abubakar.

Adeyanju stated this while reacting to the new relationship between the Rivers Governor and allies of the presidential candidate of the All Progressives Congress, Bola Tinubu.

Wike had invited the likes of Lagos State Governor, Babajide Sanwo-Olu, the Speaker of the House of Representatives, Femi Gbajabiamila to commission projects in Rivers State.

The political activist further stated that politicians are selfish and care about their political interests, adding that this can see Wike ignore Atiku and PDP.

Adeyanju in a chat with Daily Post said, “There is the possibility that Wike will work against Atiku and PDP because all politicians care about is their political interest and self-preservation, but in essence, nobody can tell Rivers people who they should vote for or not at this level.

“But for political expediency and other reasons, you need a governor who can galvanise people so that there would be massive voting so that people will not be disenfranchised.

“The numbers can be significant if the governor can help suppress votes or increase votes. These are some of the issues you need a governor and party for, so when it’s not working, there is the possibility that the people’s will can be suppressed.” 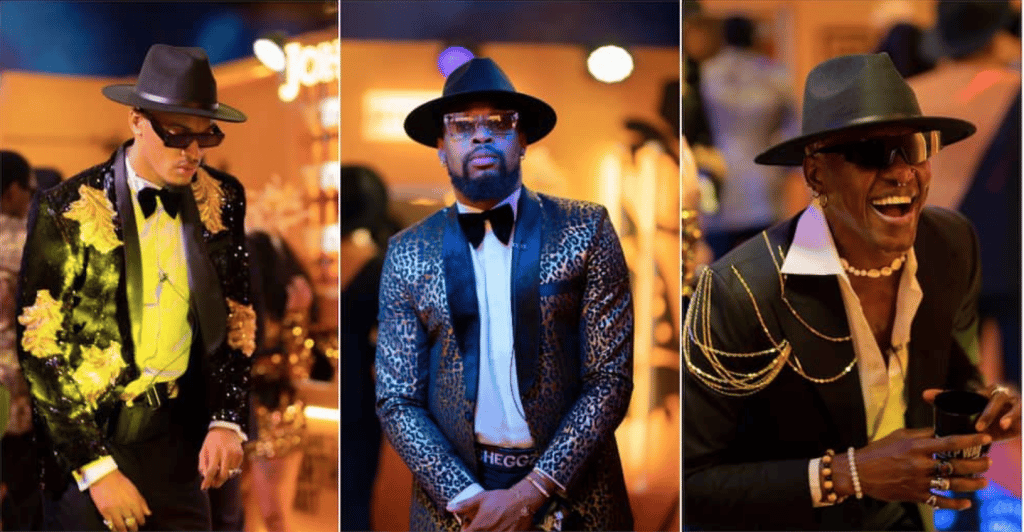 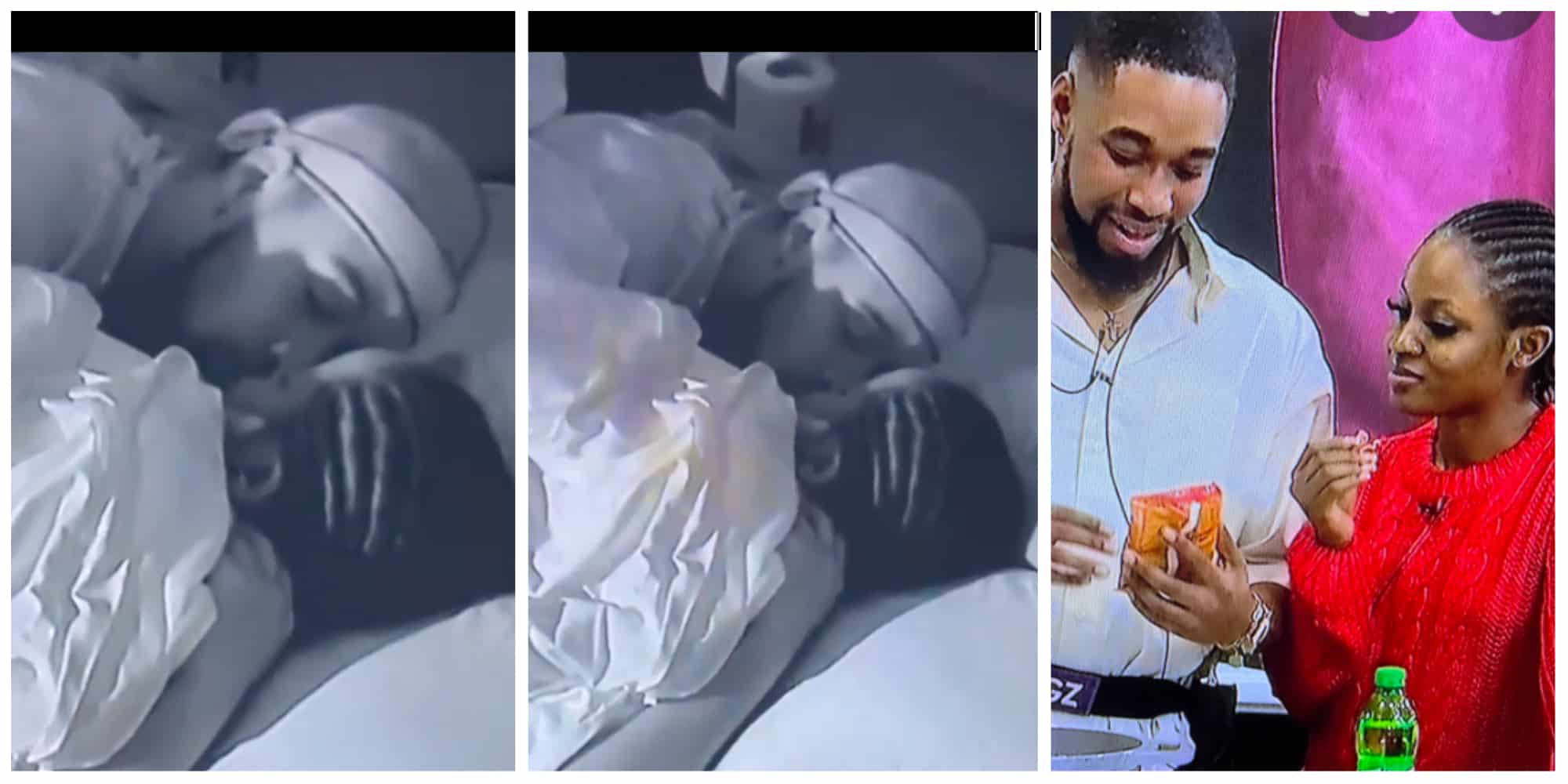