Ben Roethlisberger did not speak with a lot of confidence about his team's chances of beating the Chiefs on Sunday. Oddsmakers agree that the Steelers are a longshot.

FanDuel Sportsbook currently has Kansas City as a 12.5-point favorite to beat Pittsburgh.

Pittsburgh fans can't exactly look to the past meeting between the two teams to be filled with confidence. In Week 16, the Chiefs throttled the Steelers 36-10, with the game out of hand by the start of the second half and Patrick Mahomes resting for most of the fourth quarter. Even Roethlisberger was out of the game for Pittsburgh's final drive.

It is an historic margin, and a win by Pittsburgh would be nothing short of that: historic. Sporting News breaks down the history of teams with the most unfavorable odds to win in the wild-card round:

There is no precedent for a team as heavily favored as the Chiefs losing in the first round of the playoffs.

Even overcoming being a touchdown underdog is a tall task. Here's a look at the history of teams that have faced at least +6.5 odds to win in the first round of the playoffs.

The team with the worst odds to win that actually pulled off the upset was the Seahawks in 2011, when they beat the 10-point favorite Saints 41-36. Washington in last season's playoffs was the only other team to cover a double-digit spread against a favorite, when the Buccaneers (-10) pulled out a 31-23 win.

Teams that are at least touchdown favorites in the wild-card round have averaged 25 points to the underdog's 18 in the 50 previous meetings of teams that have been in that position. All-time, the favorites have a commanding 35-15 record when oddsmakers set the spread at -6.5.

While an underdog as big as the Steelers has never won in the wild-card round, there is precedent for them winning in a playoff matchup.

According to Stathead, the largest underdog to ever win an NFL playoff game came in 1969, when the Jets overcame a +18 line to beat the Baltimore Colts 16-7.

The last time a team was at least a 12.5-point underdog and won was when the Giants defeated the Patriots 17-14 in Super Bowl 42.

The Steelers have only once faced odds this long to win in the postseason, when in 1996 they were 13.5-point underdogs to beat the Cowboys in Super Bowl 30. While they covered the spread, they lost the game 27-17. 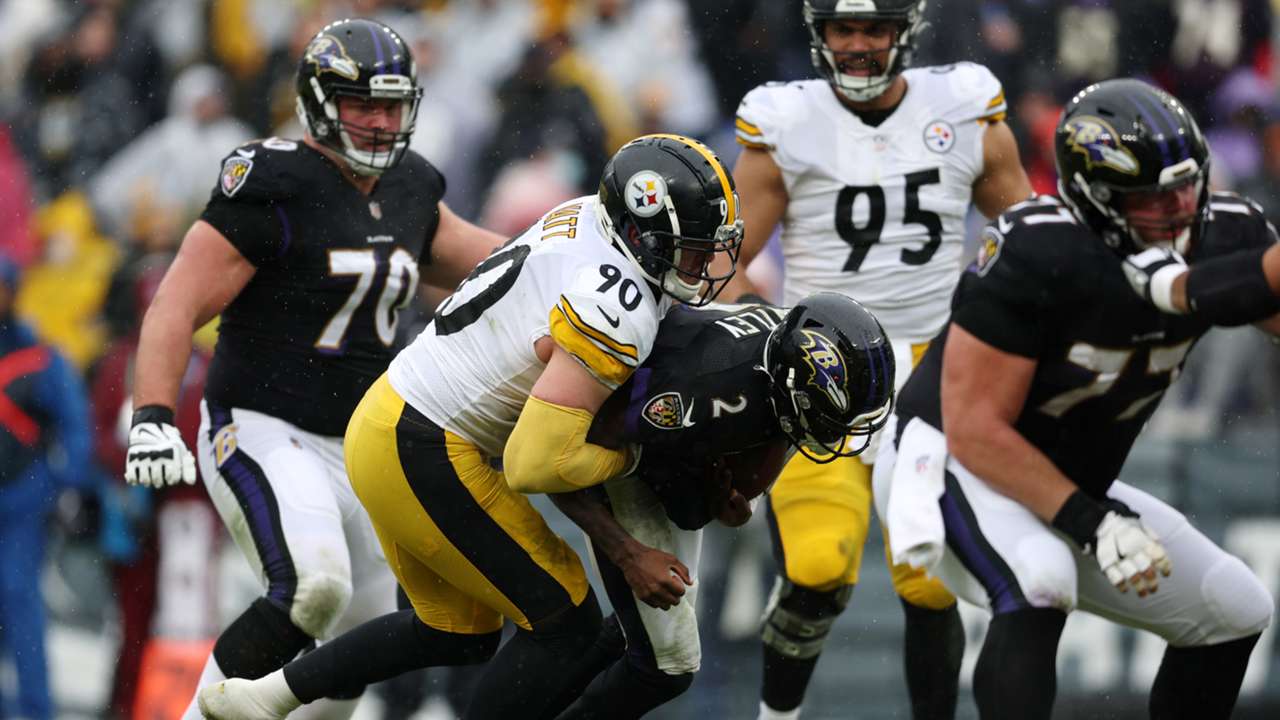 What channel is Manchester City vs Arsenal? How to watch FA ...