Bill Belichick has dominated many teams as head coach of the Patriots. The Bills are no exception.

Since taking over New England in 2000, Belichick has a 36-8 mark against Buffalo. That includes a 19-3 mark in Buffalo, which includes the Week 13 road win during the 2021 NFL regular season.

Belichick solved the mighty favored Bills as defensive coordinator working under Bill Parcells for the Giants in Super Bowl 25, foreshadowing the misery he would bring to the same team in a different capacity with a different team.

But then one remembers that Tom Brady has been the quarterback for most of Belichick's time in New England. Brady was 32-3 as a Patriot against the Bills, and added another victory as a Buccaneer in Week 14 of 2021. That's Brady's best mark as a starter against any team.

Doing the math, that means Belichick is only 4-5 against the Bills without Brady. Recency bias of Belichick beating the Bills on a Monday night in December forgets the fact the Bills swept the series in 2020 and also came back to rip the Patriots in New England, 33-21, three weeks later in Week 16.

Belichick may have had he Bills' number and did turn in a fantastic coaching performance in Week 13. Although Mac Jones had a nice rookie season for him to rebound from the Cam Newton-Brian Hoyer-Jarret Stidham post-Brady QB mess in 2021, the Bills now have the big edge at the game's most important position with Josh Allen.

While Brady was taking his final snaps for the Patriots in 2019, Allen was getting out his final lumps as a young QB in Year 2. His two-year run suggests he's here to stay as an elite passer and runner in the AFC, in the next gen company of Patrick Mahomes, Joe Burrow and Justin Herbert. As good as Jones was right away, no one is fooled that he's some transcendent young passer yet, but more of a strong, smart caretaker playing off a strong running game and defense.

Like with other QBs finding their way early in their careers, Belichick stymied Allen early. But as the Dolphins (Tua Tagovailoa) and Jets (Zach Wilson) — like the Patriots — are also still figuring out whether they have their long-term answers, Allen is the new Brady, the unquestioned dominant QB in the division.

No one is taking away from the GOAT coaching narrative around Belichick. He did well to beat up seven teams with final losing 2021 records as part of 10-7 season, upgrading from finishing 7-9 initially without Brady in 2020. But the Bills, even with a midseason slump, still won when needed in big spots to repeat as the division champions, and should carry that favorite status for a while.

Part of the reason the defensive-minded Belichick owned the Bills for so long is the fact they cycled in 18 starting quarterbacks in 20 seasons before solving the problem big-time with Allen. That's also the number for the Jets and Dolphins as they try to break out of the vicious circle with Wilson and Tagovailoa.

The Bills are 3-1 against the Patriots in two season without Brady. So are the Dolphins. Belichick still has mastery over the rebuilding Jets, but that team has gone 6-27 since Brady left the division.

Like with everything Patriots-related, there's a line of demarcation from the 20-year Brady era to now. Contrary to some belief, the Bills with Allen and coach Sean McDermott have already flipped the script. The pressure is on Belichick to rewrite it fast, or face a similar new story against Buffalo unless Jones can emerge to be on par with Allen as an AFC passer. 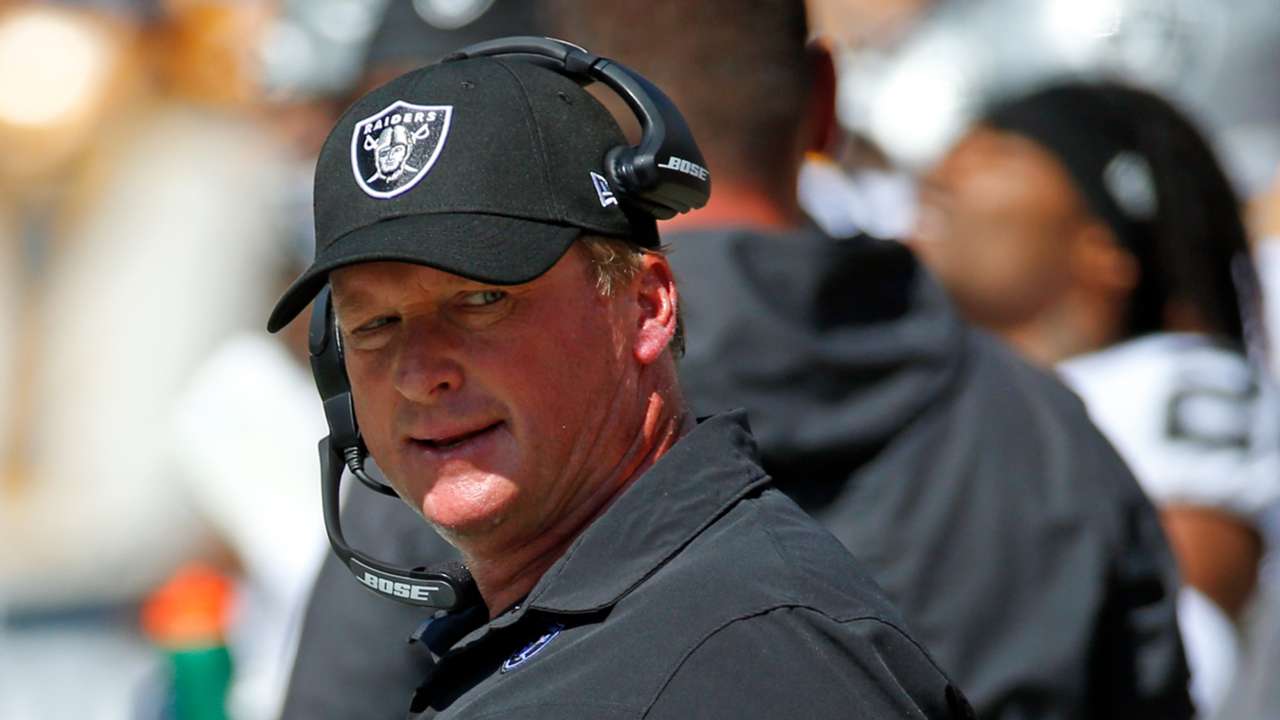 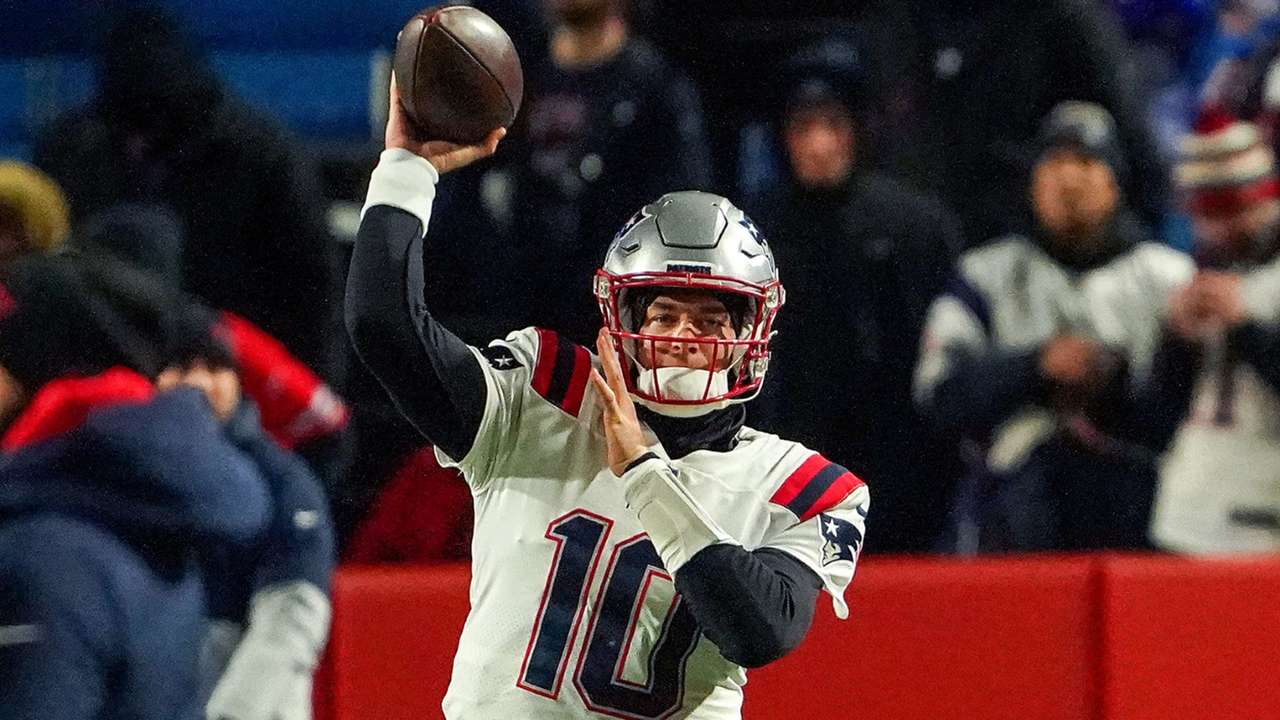 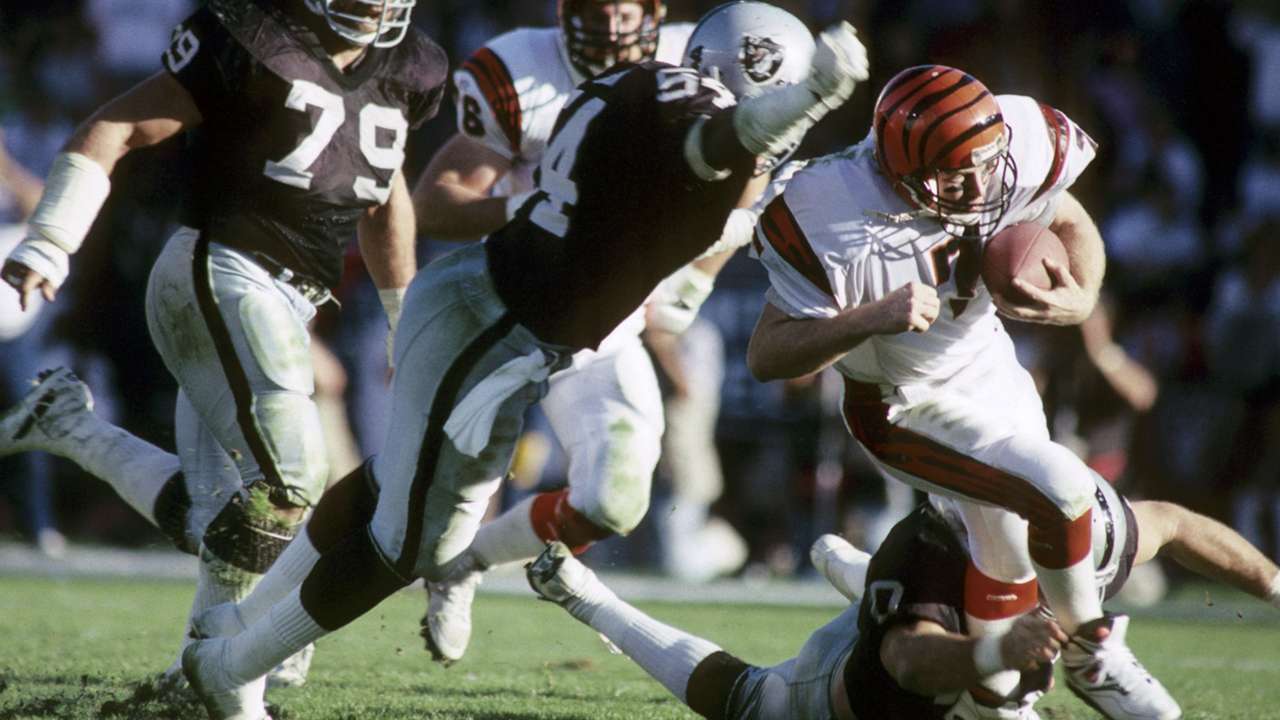 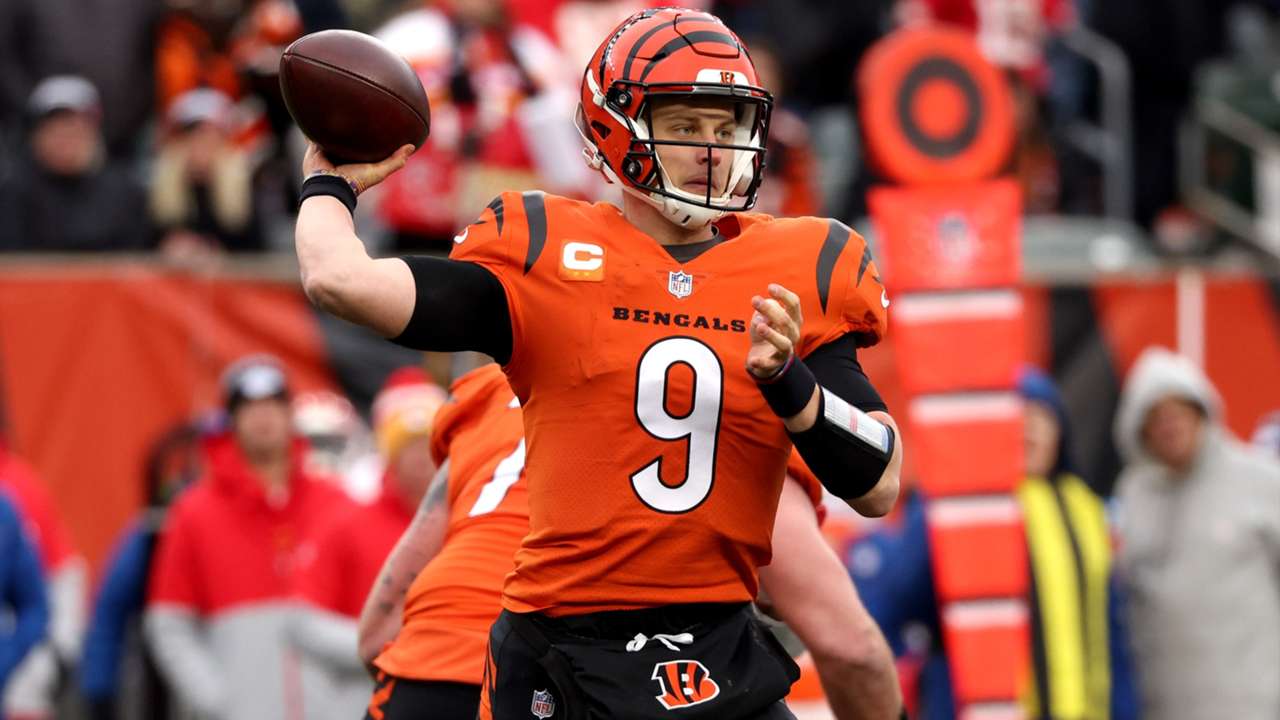