Bob Saget Apparently Died in His Sleep, No Suffering

Bob Saget Apparently Died in His Sleep Without Suffering 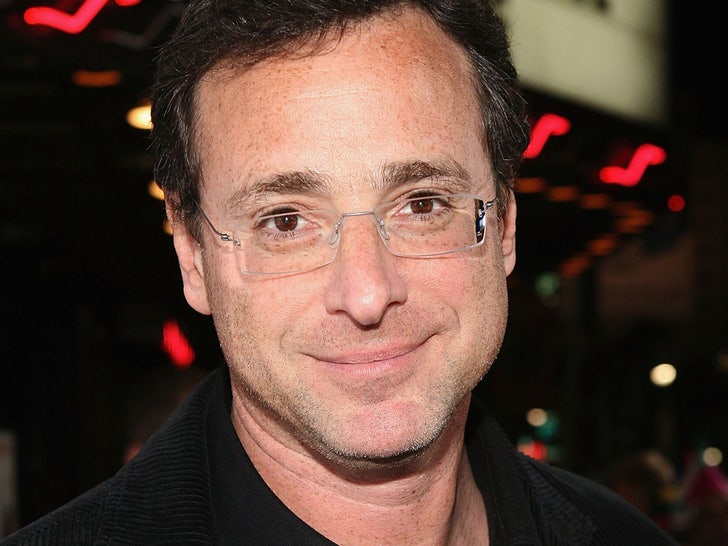 Bob Saget's death has devastated his family, friends and fans, but there's one tiny bit of solace ... we're told based on what has surfaced from the investigation, there's evidence he died in his sleep without suffering.

Sources familiar with the investigation tell TMZ ... Bob was "tucked in bed" when his body was discovered Sunday at around 4 PM ET. As we reported, the lights were off in his room at the Ritz-Carlton Hotel in Orlando. 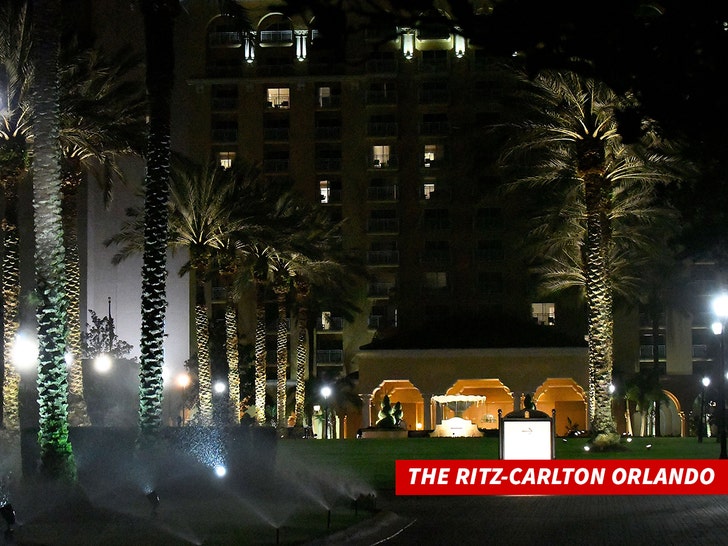 We're told Bob had called his wife before going to bed and also tweeted how happy he was to be back on stage.

We're told as the day wore on, from morning to afternoon, his wife became concerned because Bob was supposed to be on a flight returning to L.A., and when she couldn't reach him she called the hotel. That's when security entered his room and discovered his body.

As we reported, although the official cause of death won't be known for 10 to 12 weeks, the operating theory is that he suffered either a stroke or a heart attack.

He had just gotten over COVID, we're told, but people close to him say he seemed fine in the days before he died.