Calvin Kattar: Giga Chikadze’s “got a lot to prove” at UFC Vegas 46

Ranked fifth in the UFC’s featherweight rankings, Calvin Kattar has been known to face some of the toughest fighters within the division. Following a battle against Max Holloway, he heads into UFC Vegas 46 on Jan. 15 against a surging Giga Chikadze, ranked eighth.

For Kattar, this fight is a chance to redeem himself. It is also an opportunity to shut down all the hype surrounding Chikadze, who has won seven in a row with the UFC. Kattar believes Chikadze, 33, still has a lot to learn. Kattar is more than ready to teach him a thing or two.

“Barboza was a good W, man. He’s (Chikadze) done what he had to do with the guys he’s gone against,” Kattar stated to the UFC. “Credit to him, and now he’s got the fight he was asking for. He’s got a lot to prove because he had a lot to say.”

Chikadze turned pro in 2015. Losing against Austin Springer during Dana White's Contender Series in 2018, Chikadze returned to the UFC in 2019. Chikadze's last three wins, including his most recent match against Edson Barboza in August, have ended via TKO. Speaking with MMA Junkie, Chikadze believes he’s ready for a title shot against champion Alexander Volkanovski, especially if he beats Kattar.

That is one of the many reasons why Chikadze called him out on social media a few months ago. Chikadze has also called himself the people’s champion, something he would need to back up along with his trash-talking. This is a fight that can change things up in a featherweight division that has focused on Volkanovski vs. Max Holloway.

Kattar made his MMA debut in 2007 and joined the UFC in 2017. Following a loss to Zabit Magomedsharipov in 2019, Kattar won two in a row against Jeremy Stephens and Dan Ige. Against Max Holloway, "Blessed" landed 445 strikes and beat Kattar via unanimous decision in January 2021. Kattar has all the respect for Holloway, but with the latter injured, Kattar is focused on getting his shot at the title after beating Chikadze.

MORE: Max Holloway's trilogy fight vs. Alexander Volkanovski is off

“A win over Giga puts me right back into that race,” Kattar went on to say. “I do have a vision down the line of me and Rob (Font) simultaneously holding belts, and I’m going to keep putting in the work to make that come to fruition.”

The FanDuel Sportsbook has Chikadze as a huge betting favorite at -250 compared to +198 for Kattar. Kattar being the underdog doesn’t bother him, but it does motivate him to end the momentum of Chikadze for good. Playing spoiler inside the UFC’s APEX Center will be the cherry on top.

“I’m not so focused on all the right things to say and promoting the fight and all this and that, and I know it’s part of your job as the main event to try and go out and do some of that, but I’ll let Giga keep digging himself a deeper hole… I’ll grab the shovel when it’s time to bury him,” said Kattar. 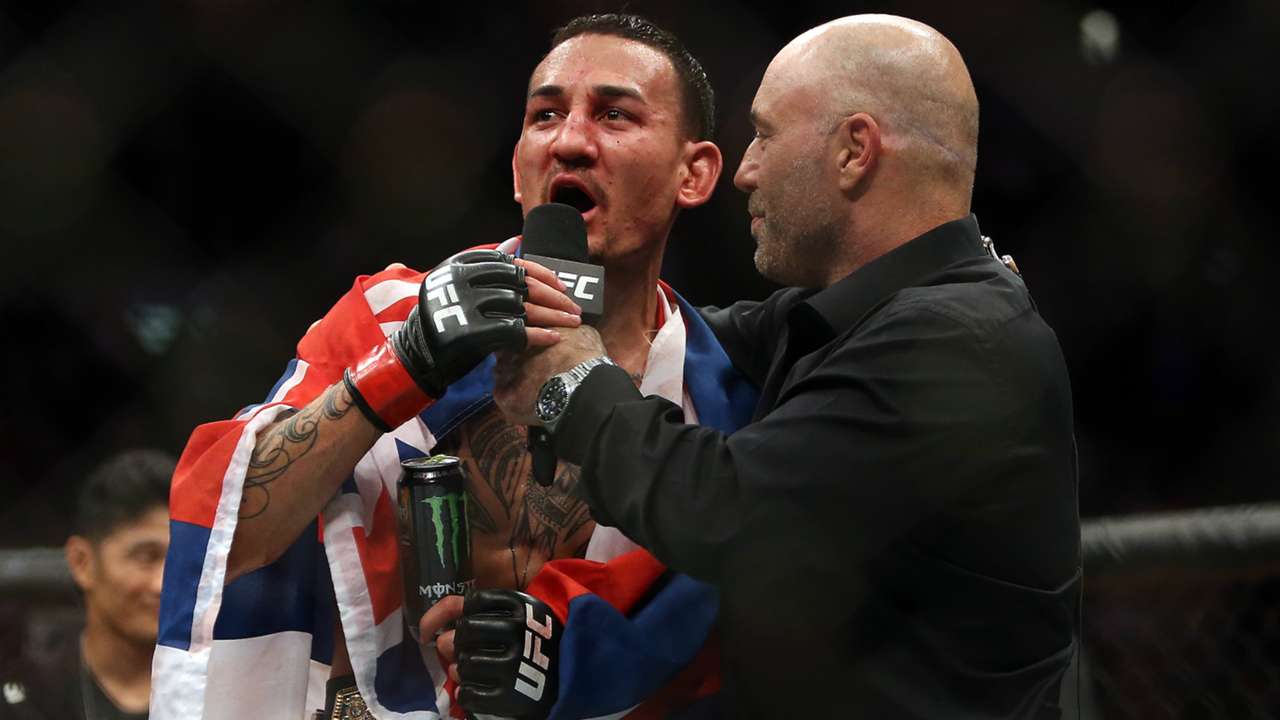 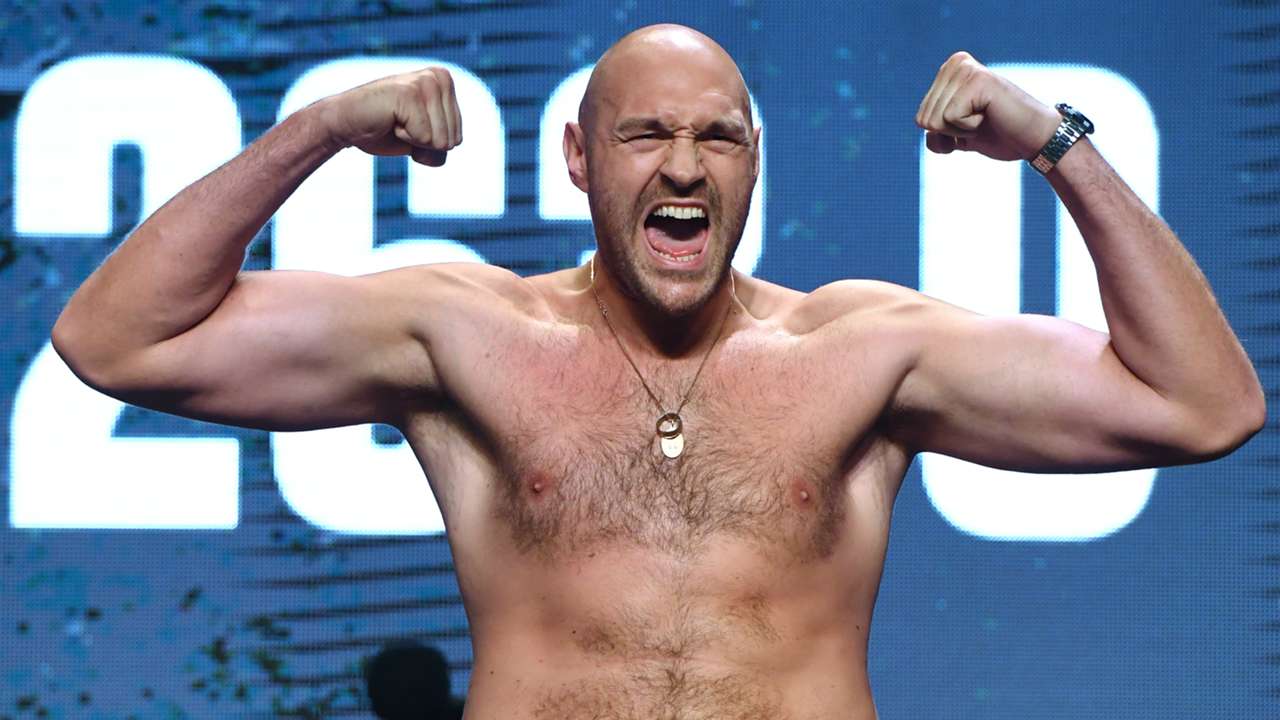 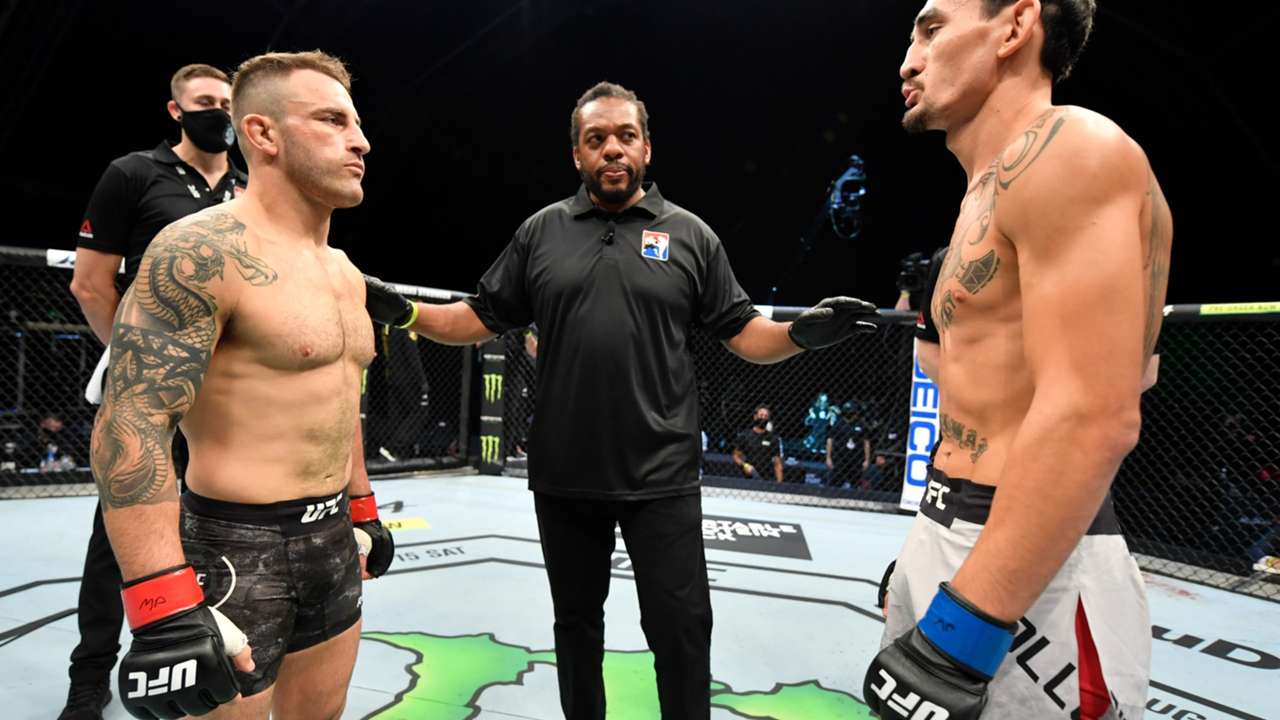 When will we see Alexander Volkanovski-Max Holloway 3, Aljamain Sterling-Petr Yan 2?

When will we see Alexander Volkanovski-Max Holloway 3, Aljamain Sterling-Petr Yan 2? 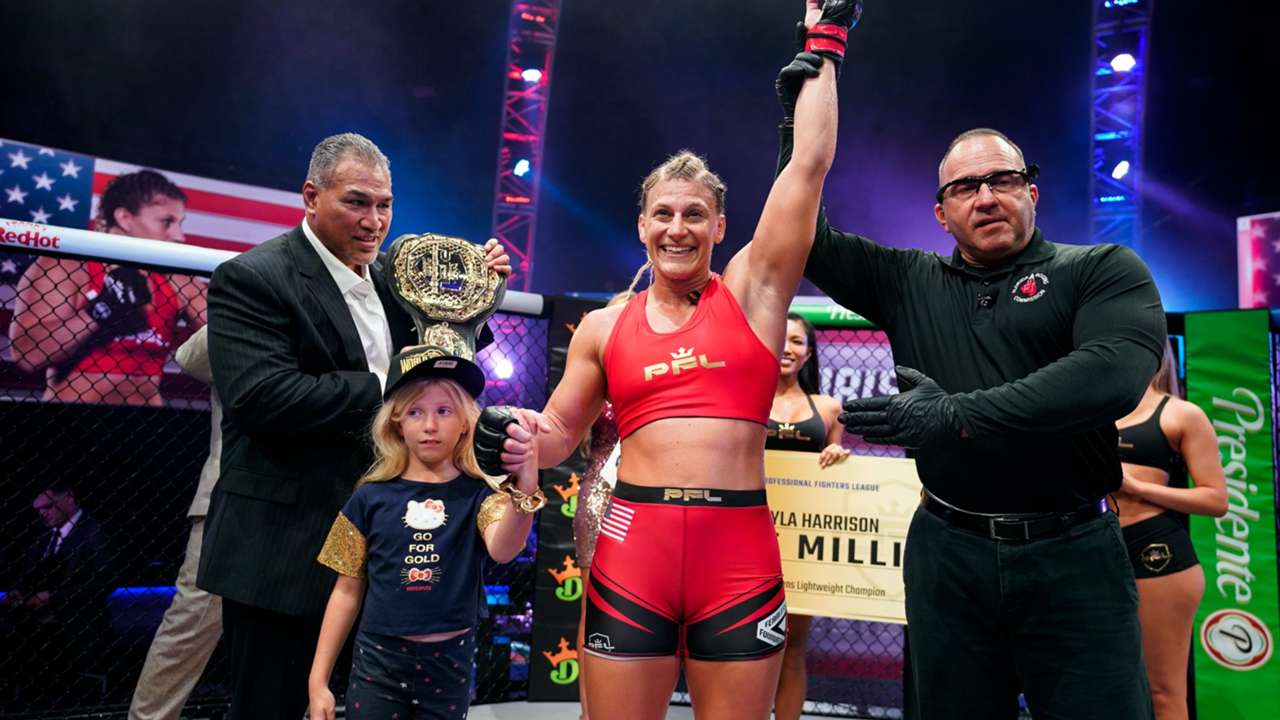 With plenty of options, where will Kayla Harrison end up in 2022?

With plenty of options, where will Kayla Harrison end up in 2022? 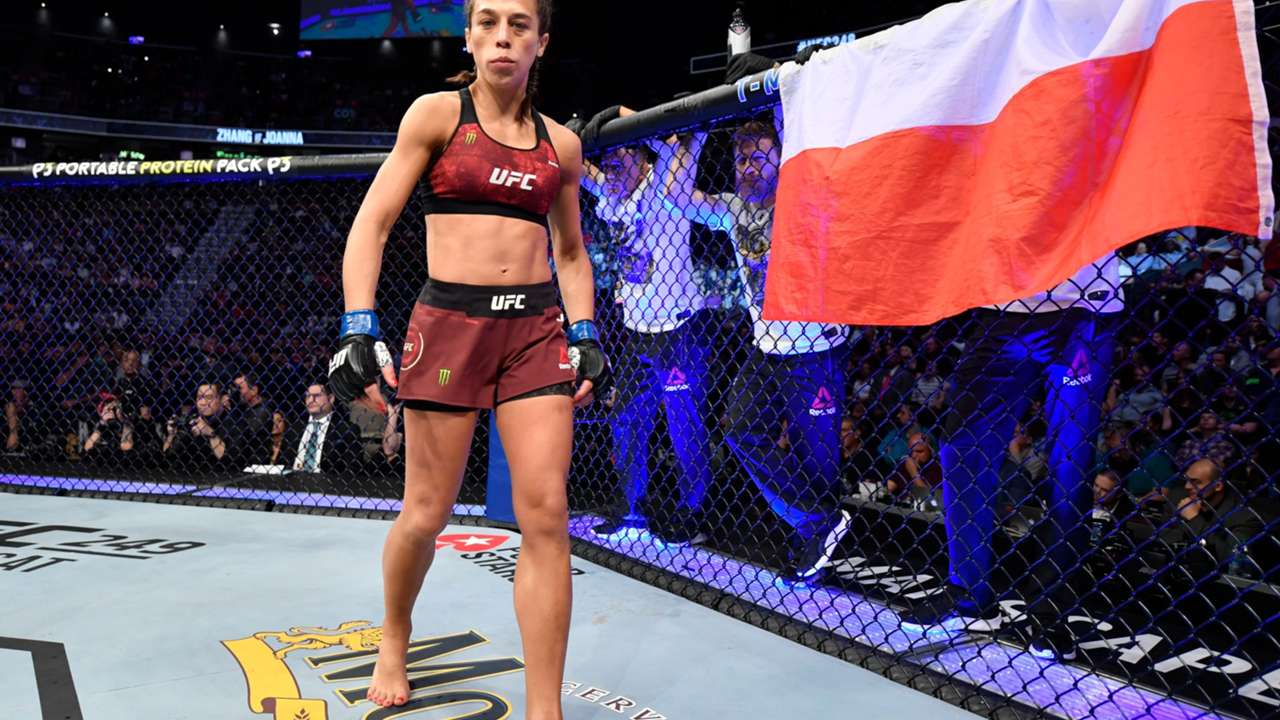 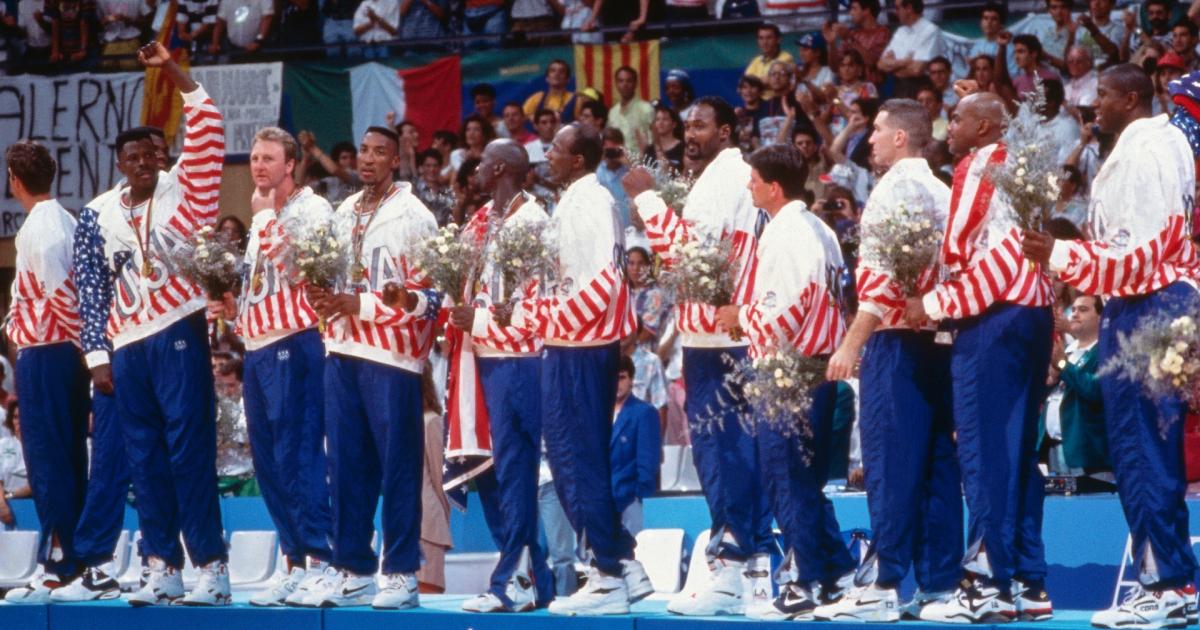 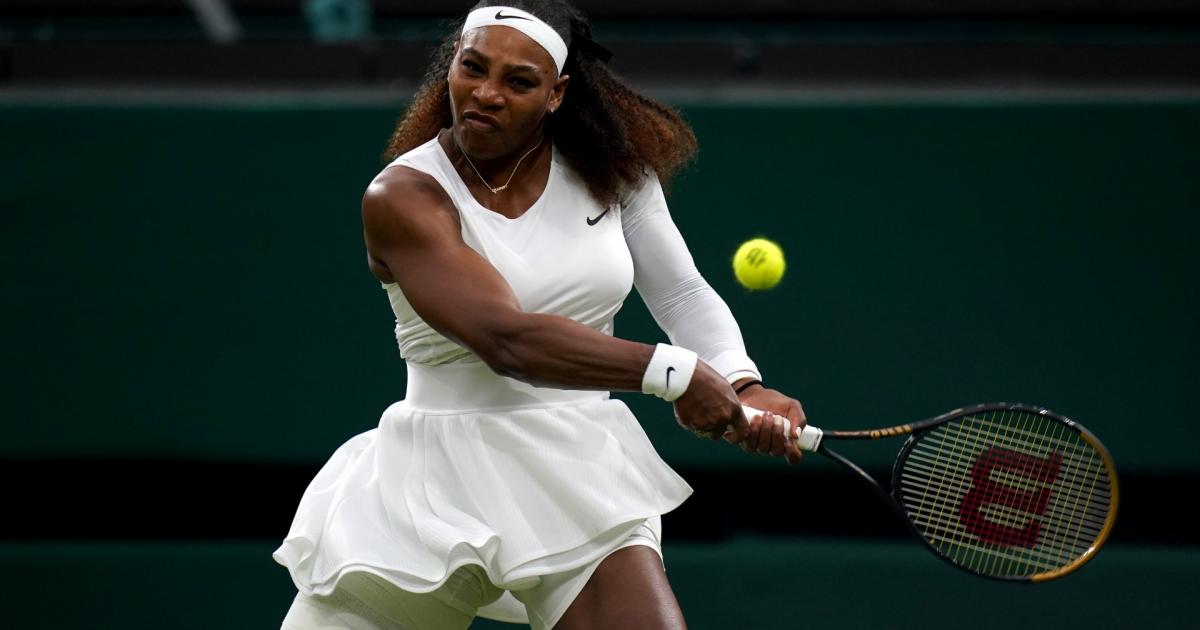 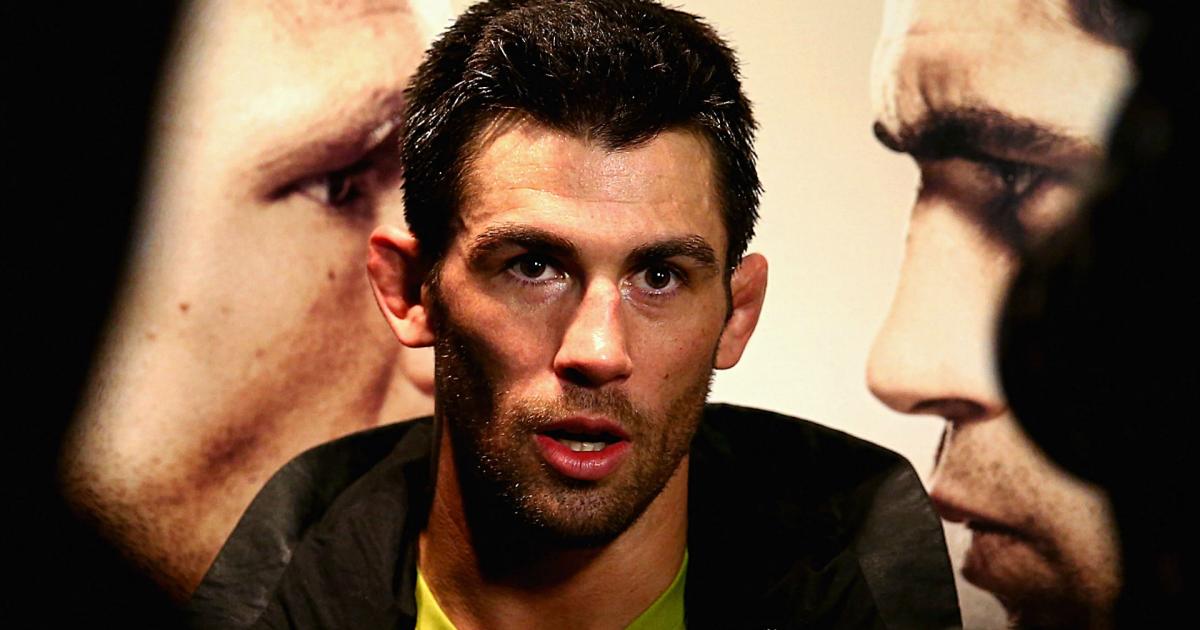 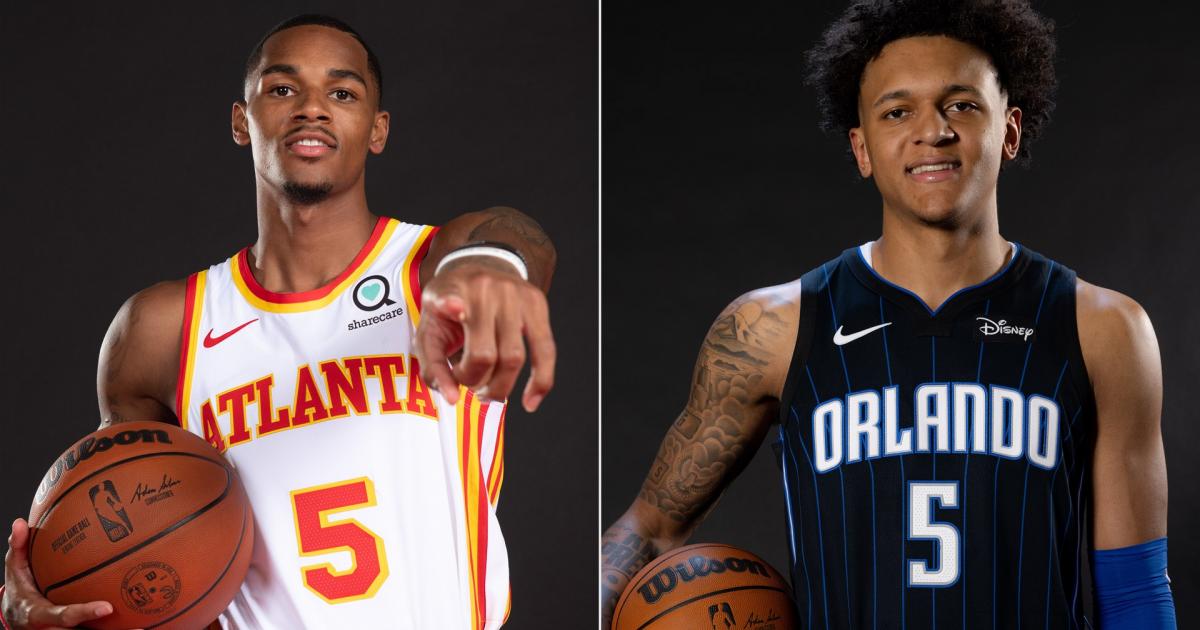