Canadian Prime Minister Justin Trudeau is pushing ahead with a vaccine mandate for international truckers despite increasing pressure from critics who say it will exacerbate driver shortages and drive up the price of goods imported from the United States.

Canada will require all truckers entering from the United States to show proof of vaccination starting on Saturday as part of its fight against COVID-19.

That could force some 16,000, or 10%, of cross-border drivers off the roads, the Canadian Trucking Alliance (CTA) estimates. The government estimates 5% of drivers will be impacted, according to a government source.

The mandate is the first policy measure taken since the pandemic began that could limit cross-border trucking traffic. Trucks crossed the border freely when the border was closed for 20 months because they were considered essential to keep supply chains flowing.

“We don’t anticipate significant disruptions or shortages for Canadians,” the source said.

Trudeau has championed a strict inoculation policy for civil servants and federally regulated workers, and the fast-spreading Omicron variant of the coronavirus appears to have strengthened his government’s resolve to stick with the policy.

Industry groups and opposition parties say it is a bad idea, especially at a time when the Bank of Canada is eyeing its first interest rate increase since October 2018.

Even though the vast majority of Canadian truckers are vaccinated, those who are not “are already starting to quit,” said Stephen Laskowski, president and chief executive of the CTA, adding that the industry is already short some 18,000 drivers.

More than two-thirds of the C$650 billion ($511 billion) in goods traded annually between Canada and the United States travels on roads.

“Everyone has been talking about inflation. And this is just going to continue to fuel that,” said Steve Bamford, chief executive of Bamford Produce, an importer and exporter of fresh fruit and vegetables based in Ontario.

The cost of bringing a truckload of fruit and vegetables from California and Arizona doubled during the pandemic due to the existing driver shortage, Bamford said. Fresh foods are sensitive to freight problems because they expire rapidly.

Supply chain disruptions drove Canada’s headline inflation rate to an 18-year high in November, and the Bank of Canada has signaled that it could hike it as soon as April.

“We’re going to see prices skyrocket for groceries, for everything, if we see tens of thousands of truckers unemployed,” Conservative Party leader Erin O’Toole said on Thursday, adding there could be “reasonable accommodations” like regular testing.

Interprovincial Affairs Minister Dominic LeBlanc attacked O’Toole on Friday for a “lack of leadership” on COVID-19 that “would only force more lockdowns and put Canadians at greater risk.”

Canada’s health ministry did not comment when asked if any accommodations might be made for unvaccinated drivers.

Canada’s border agency, in response to a Reuters query, said unvaccinated truck drivers who are not Canadian would be turned back at the border starting on Jan. 15, possibly causing delays at the crossing. Canadian drivers will be allowed back into the country, but will be required to quarantine for 14 days.

Vaccinated drivers will be allowed in and allowed to skip a pre-arrival molecular coronavirus test, the agency said.

The Biden administration wants truck drivers at companies with 100 or more employees to be vaccinated or submit to weekly testing, a policy that has been challenged to the Supreme Court.

2:03 Ottawa under fire for changes to COVID-19 border rules

In November, the price of food bought in Canadian stores increased 4.7% from a year earlier, the largest jump in seven years, and fresh vegetable prices rose even more due to higher shipping costs.

“You’re going to see some impact on inflation and on the availability of goods on sale,” said Jimmy Jean, chief economist at Desjardins Group, adding that the mandate could trigger prices rises that prompt the central bank to raise rates quicker than expected.

Joseph Sbrocchi, general manager of the Ontario Greenhouse Vegetable Growers association, said “this is not the time to create that zero-sum game for Canadians,” especially in winter months when so much fresh food is imported.

“Keep on trucking with the vaccine mandates,” he said, warning there was a “bigger price for the economy and for the health system if you don’t get more people vaccinated now.” 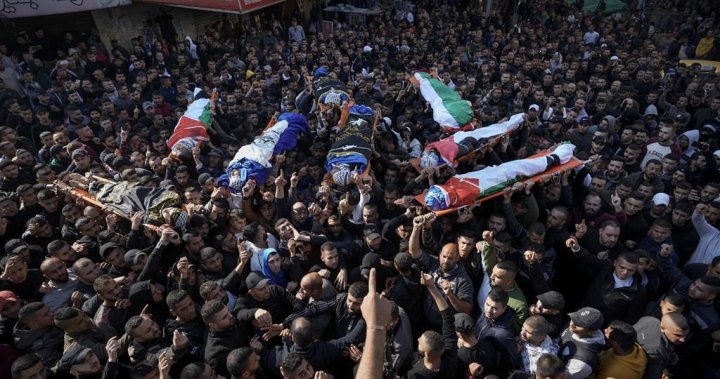 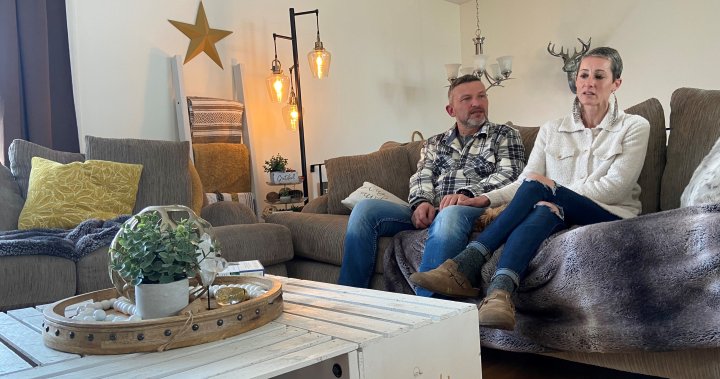 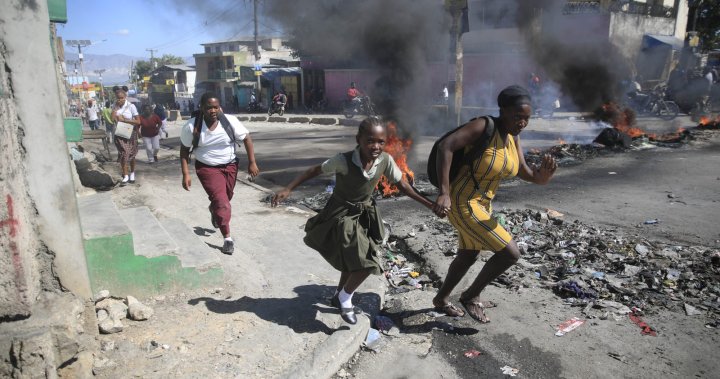 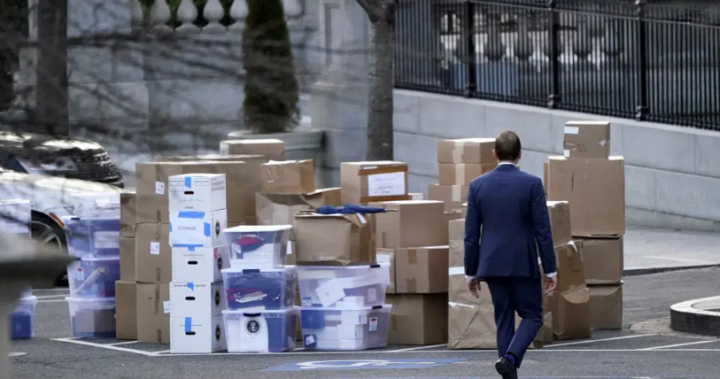