Hidden within this extra-terrestrial snap is an A-list actress who has spent her life growing up on the big screen.

This beloved celebrity was a child actor in one of the most popular Steven Spielberg films and continued her successful career by scoring the hearts of millions of fans everywhere.

She's also known for her hilarious roles in which she has acted alongside the king of comedy, Adam Sandler, in numerous rom-com movies.

Now, this scream queen is enriching daytime television by hosting her very own talk show ... where she gives quirks on news topics, interviews fellow celebrities and even donates to those in need. 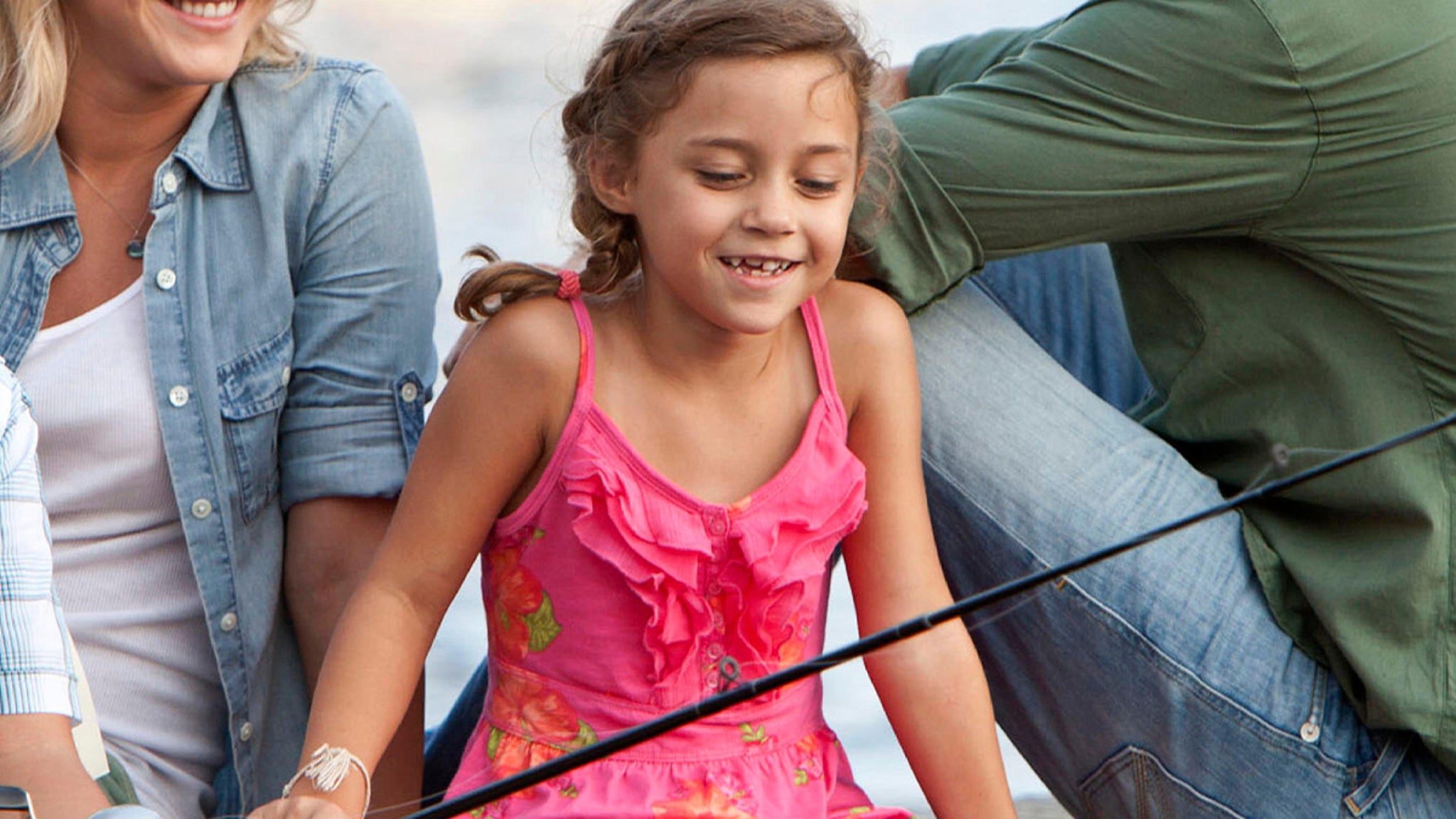 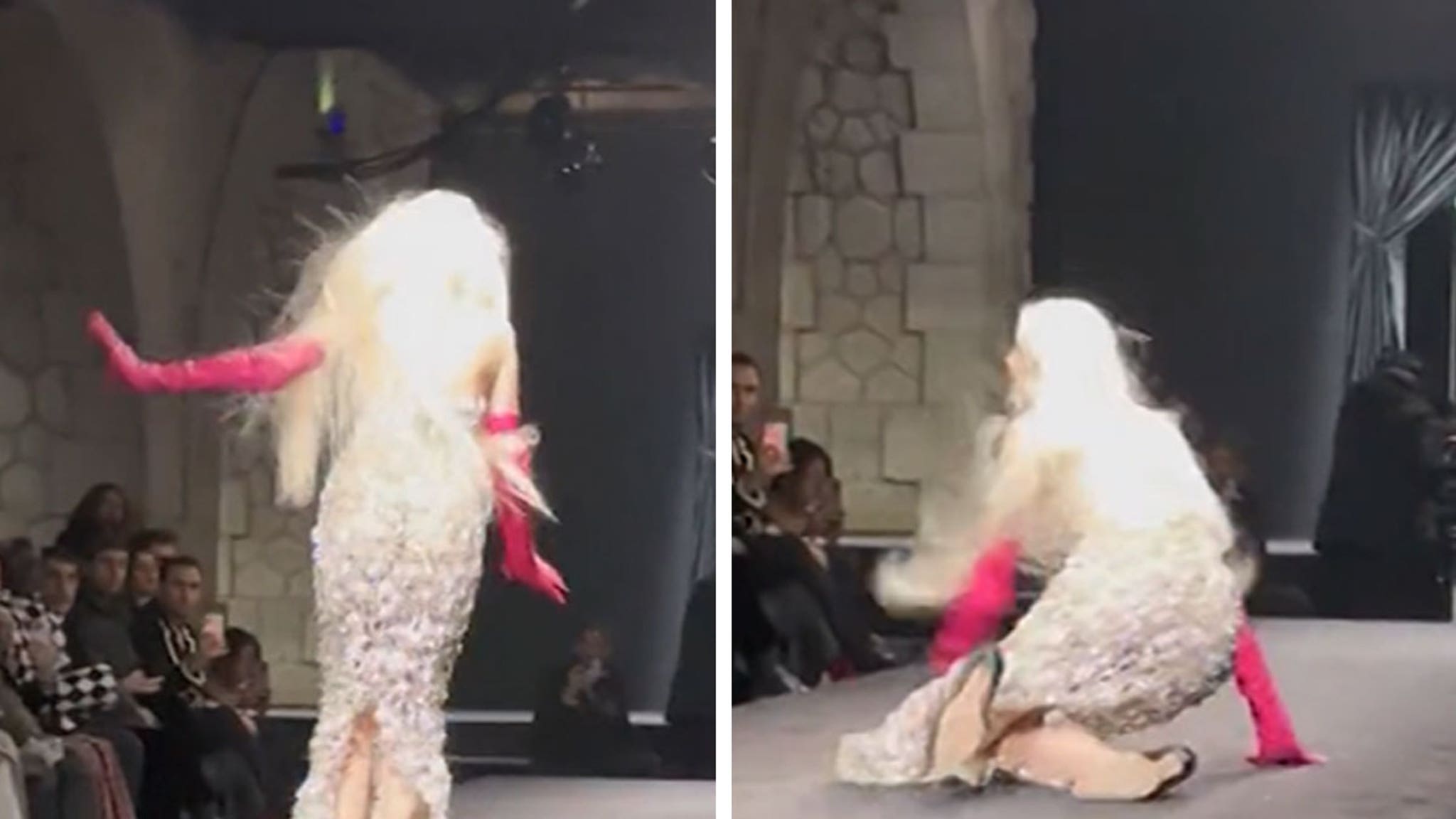