Chelsea boss Thomas Tuchel has defended his decision to play Christian Pulisic as a right wing-back, with an American forward being tipped to “play a lot of minutes” while posting the “numbers” Tuchel feels he deserves.

The USMNT star more at home in a wide attacking deployment, but seen his versatility put to good use over recent weeks, with the talented 23-year-old providing cover for absent team-mates on a regular basis.

He was used as a central striker when Romelu Lukaku was out of contention, and with the Belgian back, Pulisic has now seen time filling in for the injured Reece James in a more defensive wing-back position.

What did Tuchel say about Pulisic's versatility?

Tuchel can appreciate why questions are being asked of his decision to move Pulisic around, but the German believes there are plenty of positives to be taken by a player that only has three goals and two assists to his name this season.

The Chelsea manager told reporters, when asked if a United States international is filling too many positions, that ultimately Pulisic will do whatever he can to help the team. "Yeah, it's true we moved him around a little bit," Tuchel said of the American, "but in the end they want to play, and it's a good thing if they can play more positions."

“You can always argue I would have been more consistent or better if I had one clear position," Tuchel continued, "but maybe then you have less minutes or you face even more competition, because up front we have two or three players in every position. So first of all it's a good thing, it was also a bad sign because it means we had trouble on the left and right wing-back with injuries and he helped us out there. We are happy with the impact that he has."

Tuchel also tipped Pulisic to have continued involvement in the team, despite the squad regaining health and depth.

Pulisic forms part of a star-studded attacking unit at Stamford Bridge, with the likes of Lukaku, Timo Werner, Hakim Ziyech, Callum Hudson-Odoi and Kai Havertz also competing for game time. Werner, Havertz, and Hudson-Odoi have all missed time over the last month due to positive COVID-19 tests, throwing some uncertainty into the squad. Havertz and Werner have already returned, however, and Hudson-Odoi is expected to do so soon.

Will Chelsea add players in January?

The Blues are well-stocked in just about every area of the field – apart from at full-back where untimely knocks are starting to take their toll – and there could be more additions to come in January.

Quizzed on his recruitment plans with a winter window open, Tuchel said: “We react daily to the situation, but the situation has not changed for us. No news, no updates. The areas are clear. We are looking into the market and we have our ideas, but there is no need to put pressure and for sure no need to put any pressure out in public. 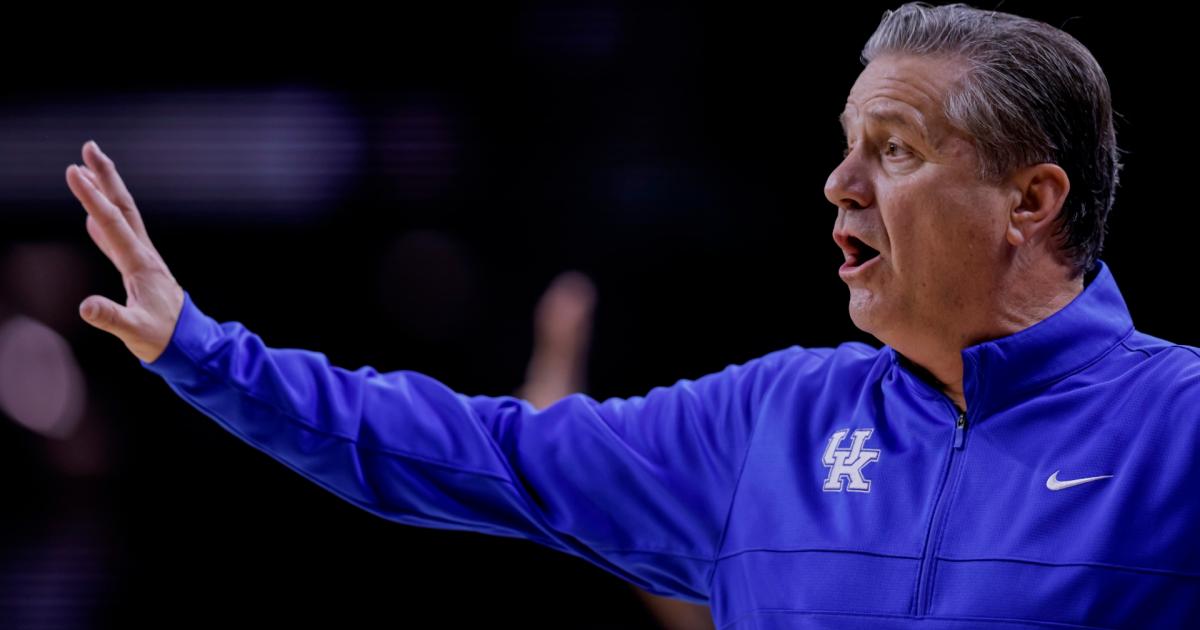 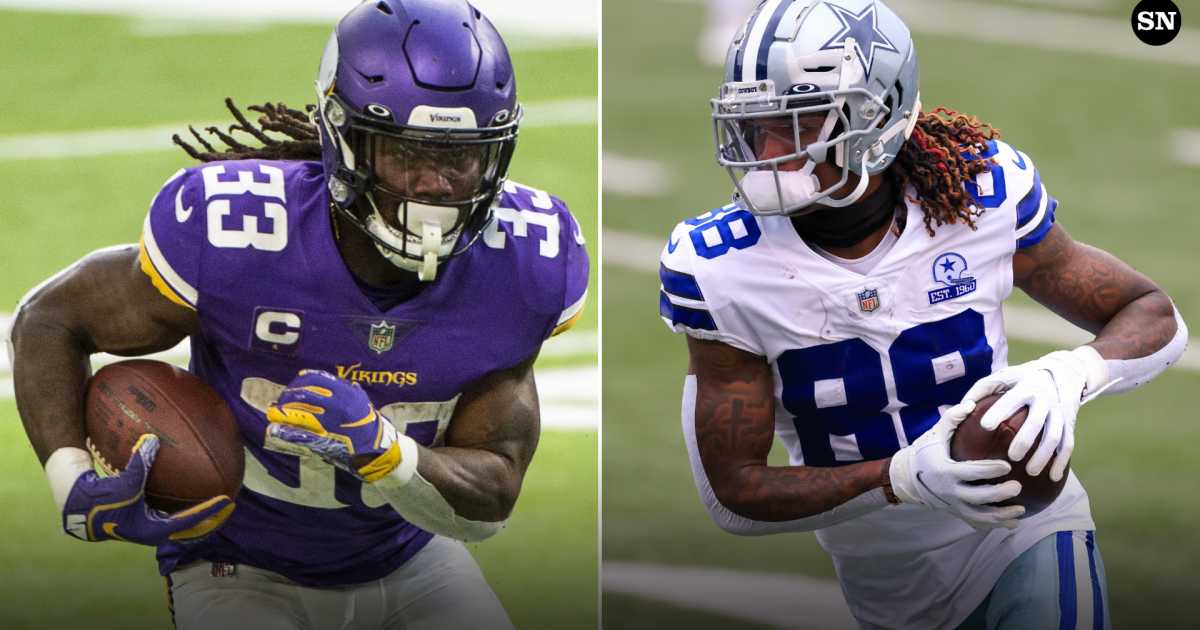