Chris Daughtry's daughter Hannah Price died from suicide by hanging, while under the influence of narcotics... this according to her family.

TMZ broke the story ... Hannah was found dead in her home back in November, although the cause of death was uncertain at the time. The Daughtry family now says Hannah took her own life.

Deanna and Chris said Hannah struggled with mental illness and later turned to drugs and found herself in abusive relationships, adding, "We did everything we could to support her and get her the help she needed to recover from these tragedies and get her life back on track." 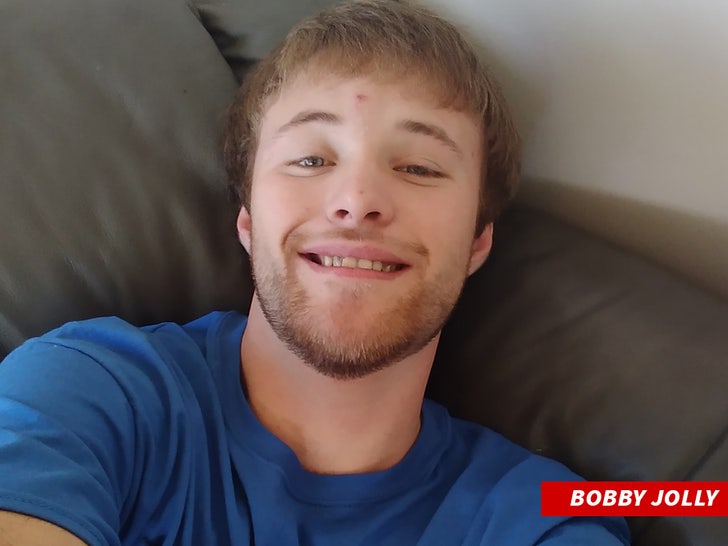 Law enforcement told us Hannah's boyfriend Bobby was arrested the same day her body was found... at the time, police didn't reveal the reason behind his arrest.

Chris and Deanna now say the morning of her death, she contacted her parents in fear for her life... claiming her boyfriend had physically abused her. When officers arrived, they concluded she was fine. After her death, Bobby was arrested on an unrelated matter. 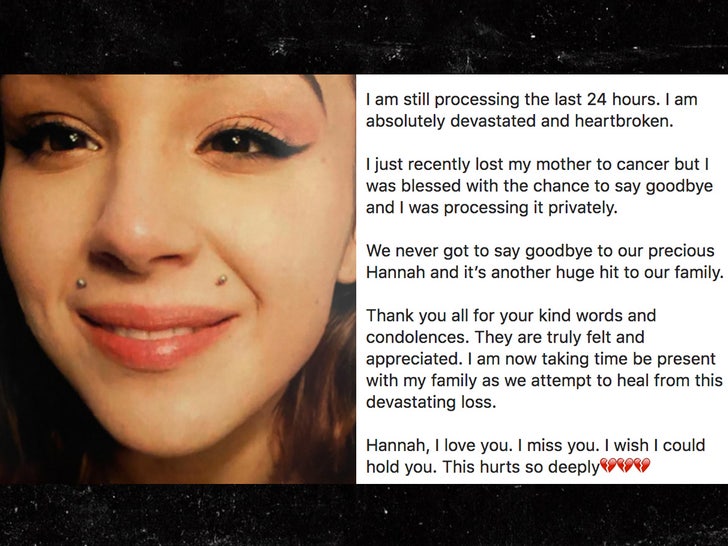 Chris Daughtry said he was absolutely devastated and heartbroken, in an emotional Instagram post... and canceled his concert tour.

Chris and his wife Deanna met back in 2000... Deanna had two children-- Hannah and her brother Griffin -- from a previous relationship. Chris and Deanna later had twins Adalynn Rose and Noah James. 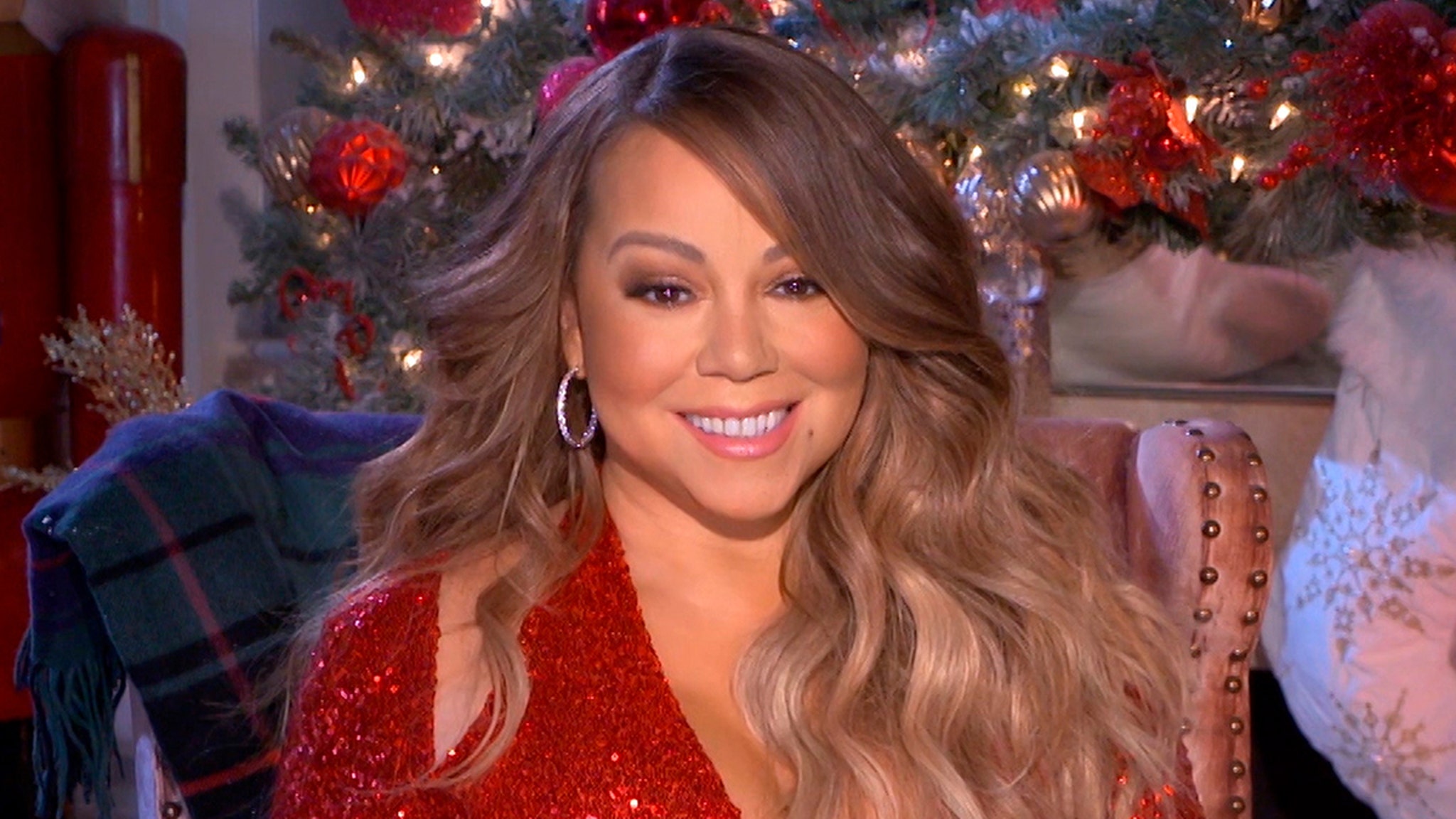 Mariah Carey Has Upper Hand in Register 'Queen of Christmas'... 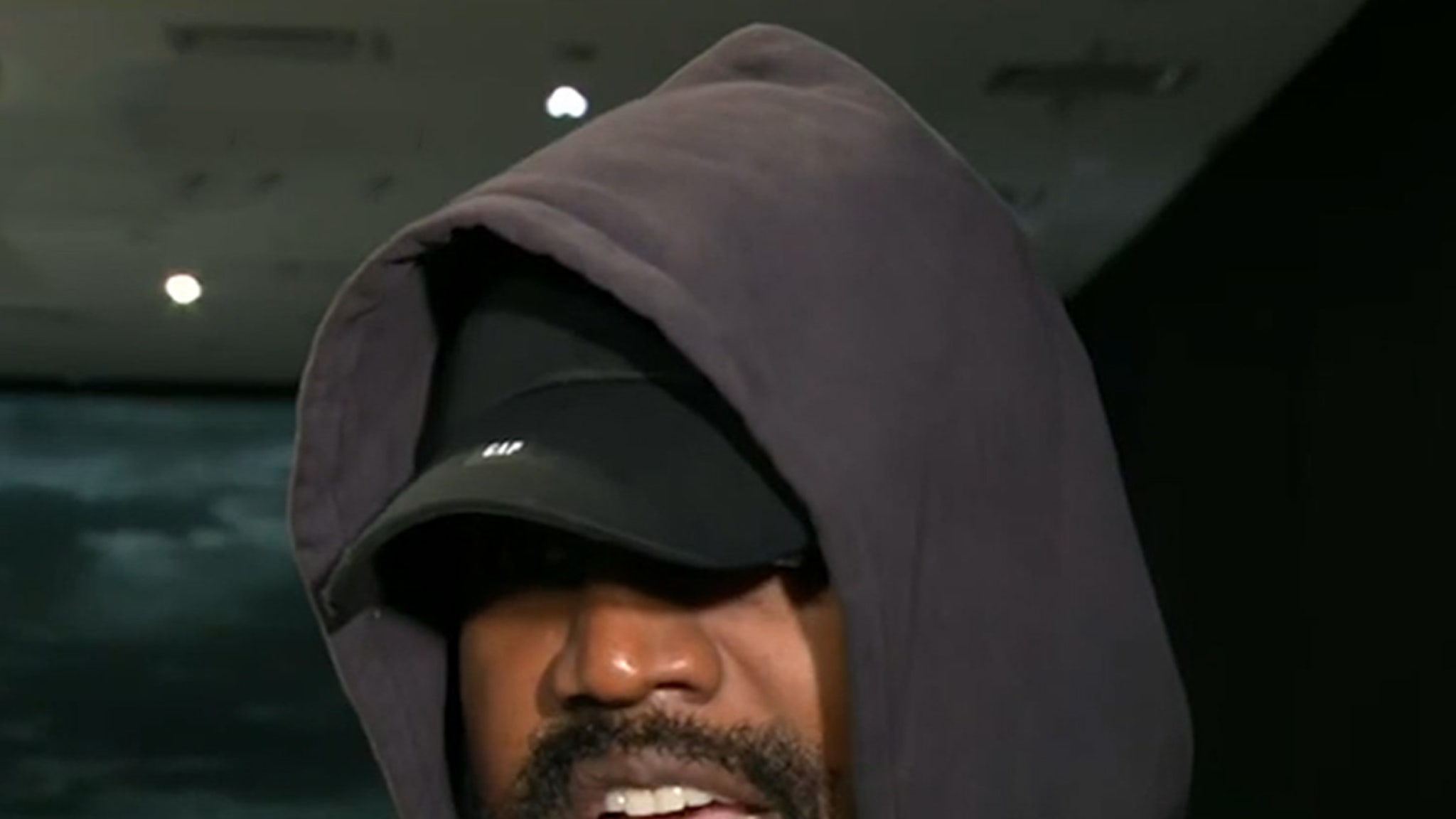 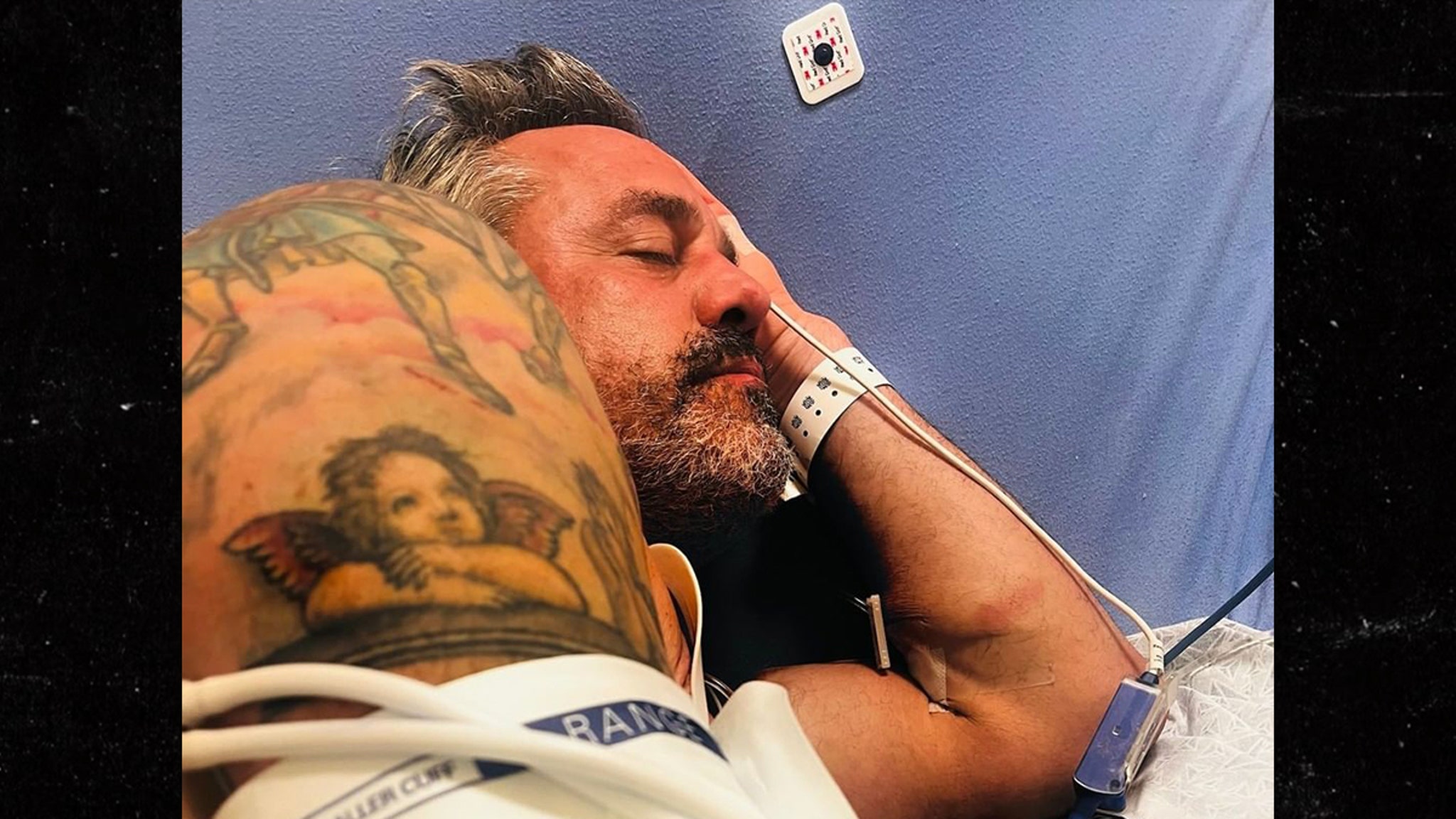 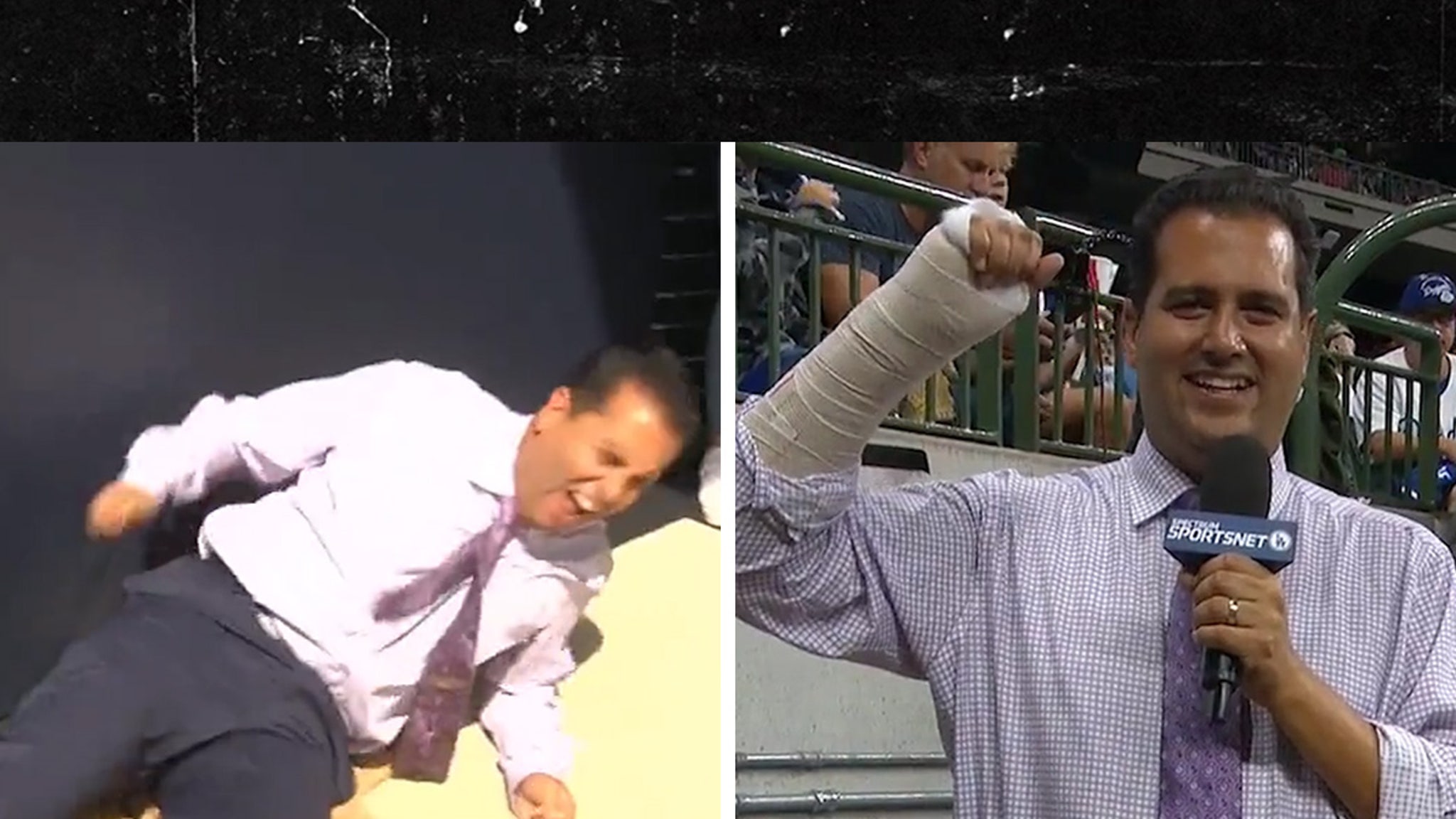