The 2021-22 college football season came to a close on Monday night when Georgia beat Alabama 33-18 in the College Football Playoff finale to win its first national title in more than 40 years.

Now, the Bulldogs are facing another question as they revel in their glory: Can they do it again next season? Sportsbooks apparently like their chances, as Georgia (+200) opened as co-favorites to win a national title in 2022, per odds from FanDuel Sportsbook.

The Bulldogs may need to rebuild their stellar defense a bit, as many of their starters will be heading to the 2022 NFL Draft, but the team has recruited well in recent years and will have plenty of depth to trust during the upcoming season. On offense, they'll have to replace quarterback Stetson Bennett IV, but they will retain most of their crop of young, talented receivers and tight ends. That will give them a chance to be a more potent scoring unit as players like Brock Bowers develop.

Georgia isn't the only SEC team expected to compete for a national title. Alabama (+200) matches Georgia's early season odds despite losing to them in the 2022 national championship game. Why? Because Heisman-winner Bryce Young is returning at quarterback, so that should keep Alabama's offense humming. Stud pass rusher Will Anderson is also not draft-eligible, so his return should make the defense a fearsome unit again.

There are two other teams with better than 10-1 odds to win a championship. They are Ohio State (+800) and Clemson (+1000). Ohio State played very well after a slow start to the 2021 college football season and C.J. Stroud has the makings of the best quarterback in college football. Meanwhile, Clemson is coming off a down year, but Dabo Swinney's squad is still talented. They just have to adjust to having new coordinators on both sides of the ball after Brent Venables (Oklahoma) and Tony Elliott (Virginia) left to become head coaches.

Michigan (+4000) and Cincinnati (+20000), who made the CFP last season, are longer shots to make it this year. The Wolverines are among a group of five teams with the fifth-best odds to win a championship, but they are clearly behind Ohio State in the opinion of bookmakers. As for the Bearcats, they will probably have to go undefeated to make the College Football Playoff again, and sportsbooks aren't bullish on that happening as quarterback Desmond Ridder moves on to the NFL.

Below is a look at FanDuel's odds to win a national title in the 2022 season. Only schools with 200-1 odds or better are listed. 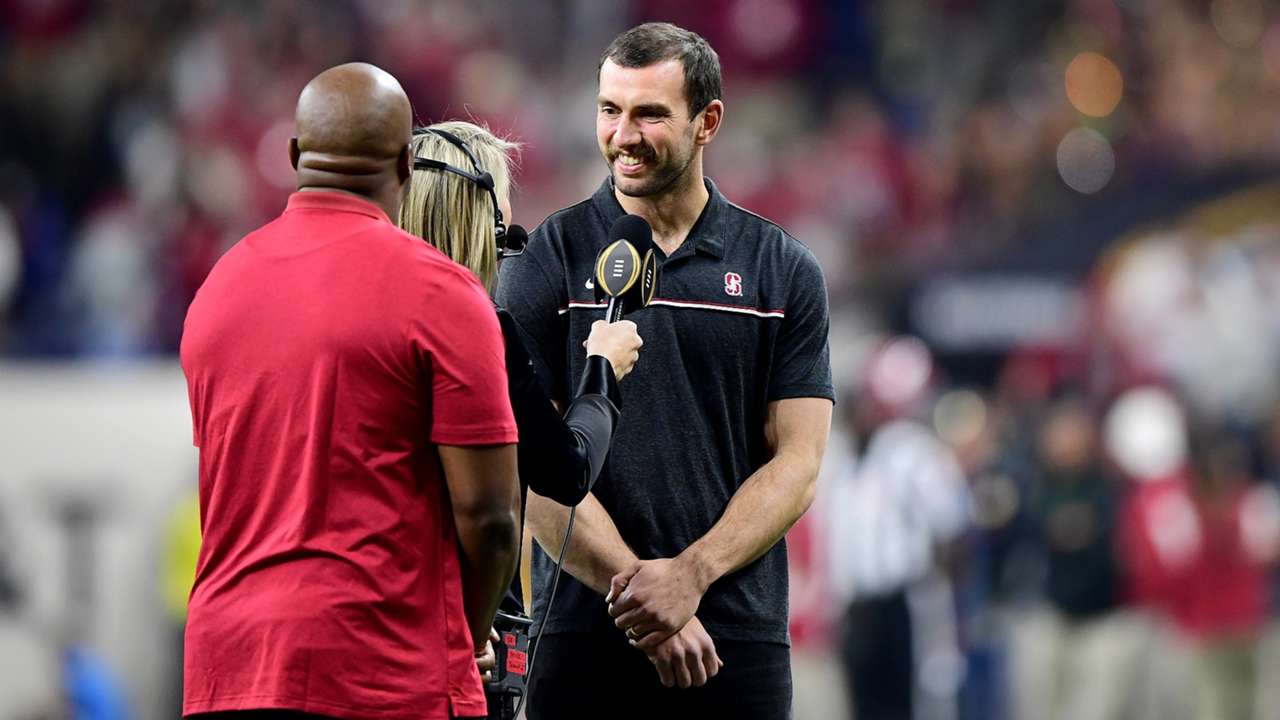 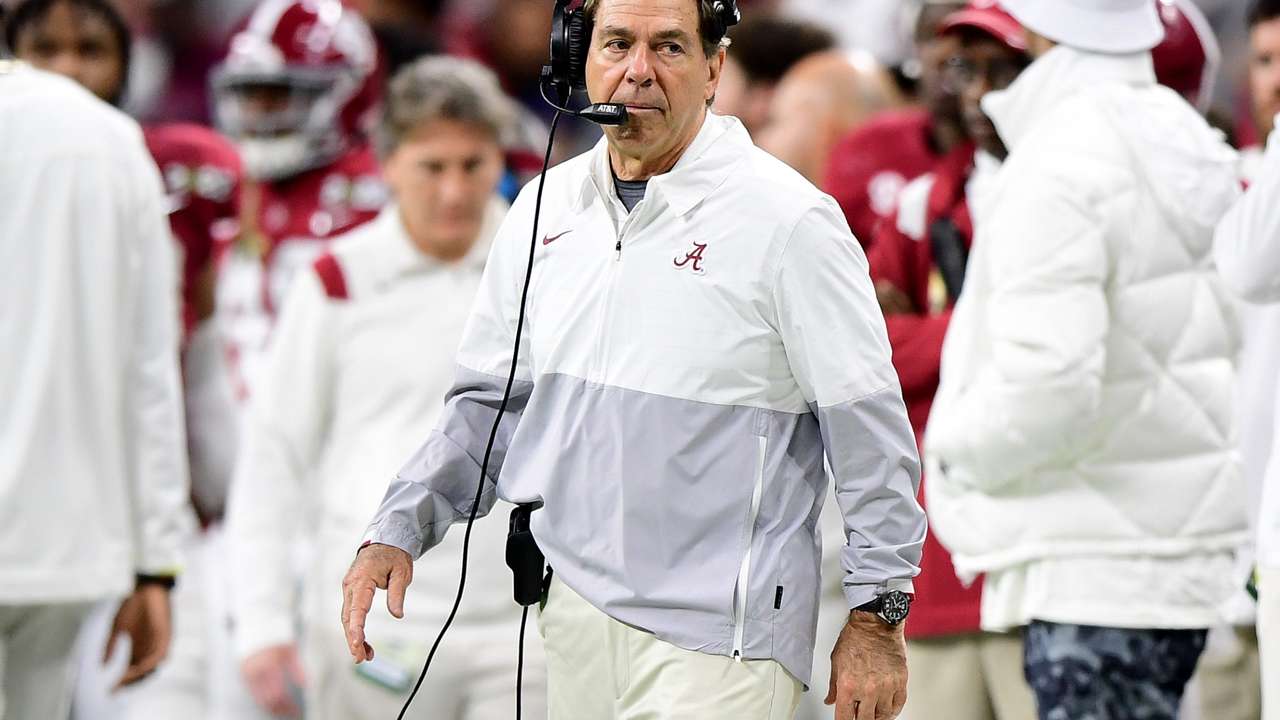 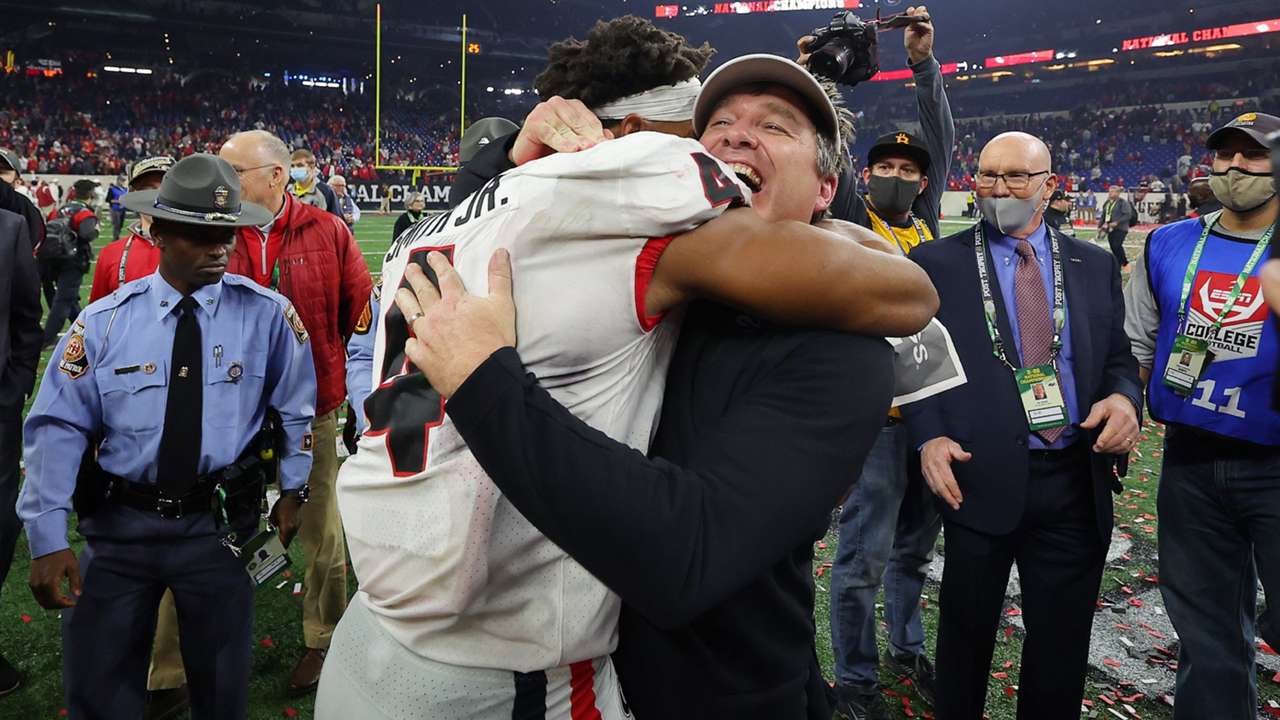 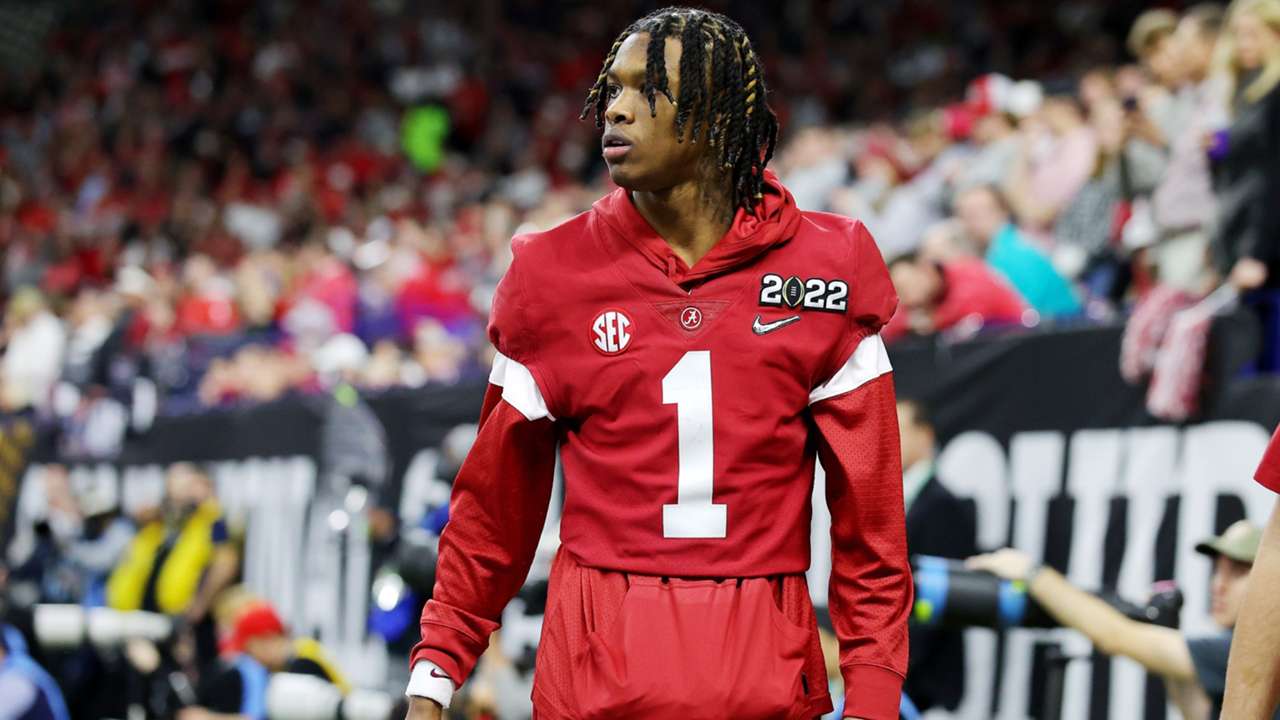 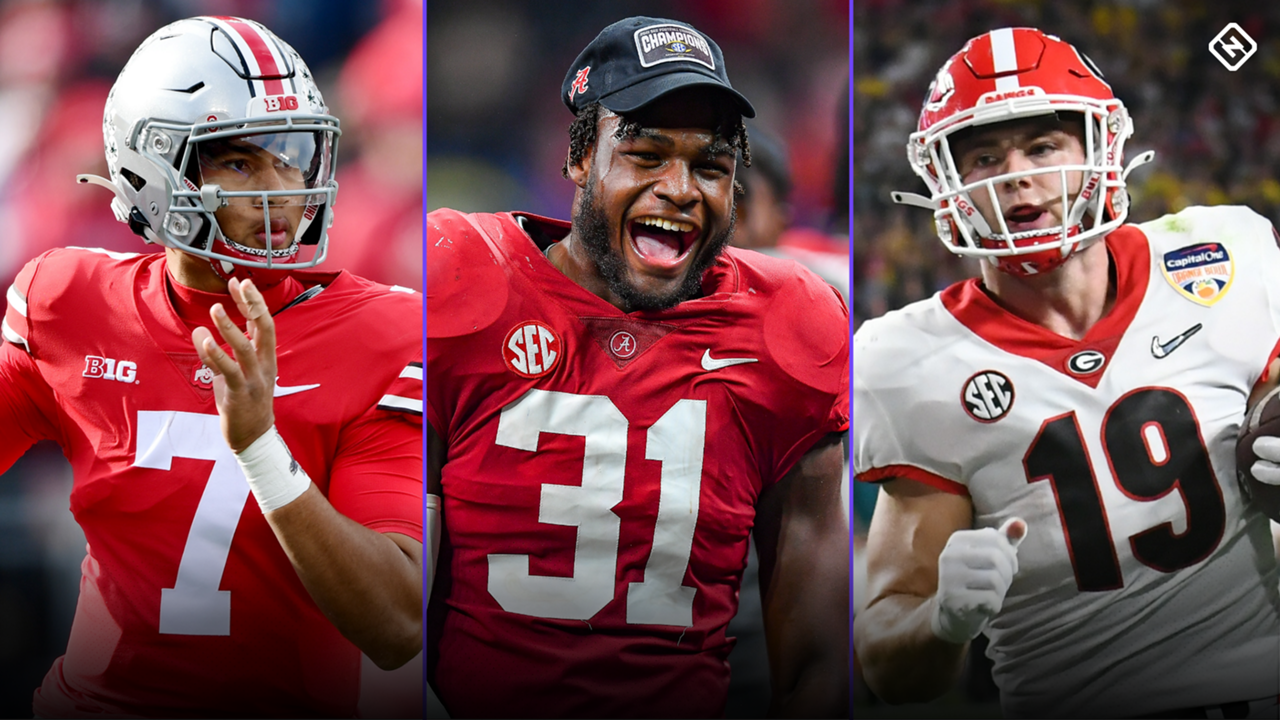 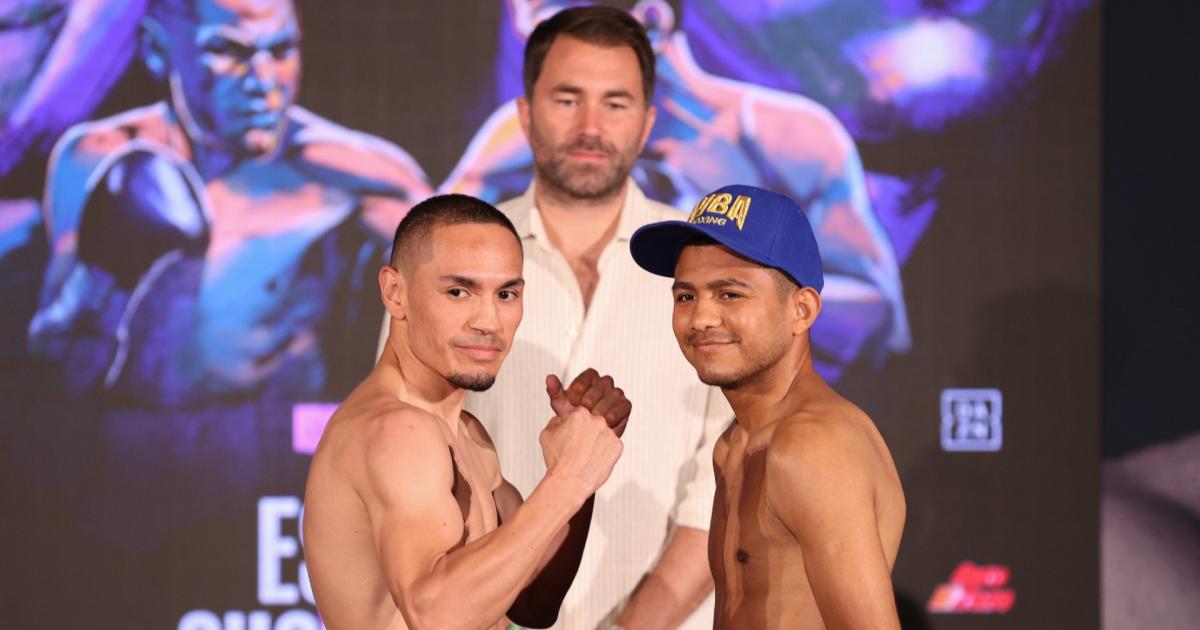