College Football Playoff rankings: Who are the top four teams in fifth CFP poll of 2022?

The biggest argument of the penultimate set of College Football Playoff rankings isn't which teams make up the top four spots. Instead, it's the teams right behind them — the first two out — that will drive the most controversy.

Which of Ohio State and Alabama will be the fifth team in the Week 14 CFP top 25? Whoever is placed in that position stands to slide into the final four with a loss by one of the top four teams during conference championship weekend. The sixth team will need more help to make the Playoff.

Here's how things likely stand: Georgia will remain in the top spot, trailed by No. 2 Michigan, fresh off a beatdown of then-No. 2 Ohio State. Following the Wolverines will be some ordering of TCU and USC. A loss by either of the Horned Frogs or Trojans would help the No. 5 team jump into the playoff, despite not playing in Week 14.

The No. 6 team, however, would need both teams to lose to make it in. (Or, considerably less likely, one or both of Georgia and Michigan to suffer blowout losses in their respective conference championships.)

BENDER: Alabama or Ohio State? Who should be No. 5 in College Football Playoff rankings

Even with all the ways conference championship weekend could unfold, each of the top six teams has a relatively clear path to the Playoff. For the top four teams, win and you're in. For the No. 5 team, hope one of those four loses. For the No. 6 team, hope two fall.

It's that simple, but no one said anything about it being easy. With that, The Sporting News looks at the latest top 25 teams in the College Football Playoff:

Zac Al-Khateeb contributed to this report. 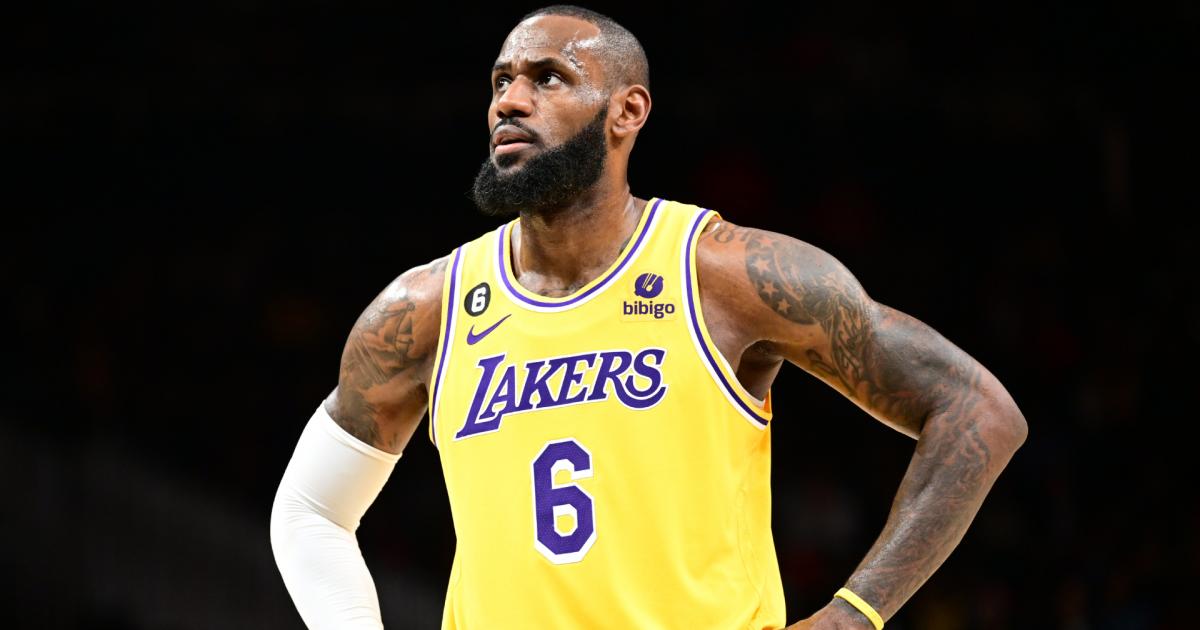 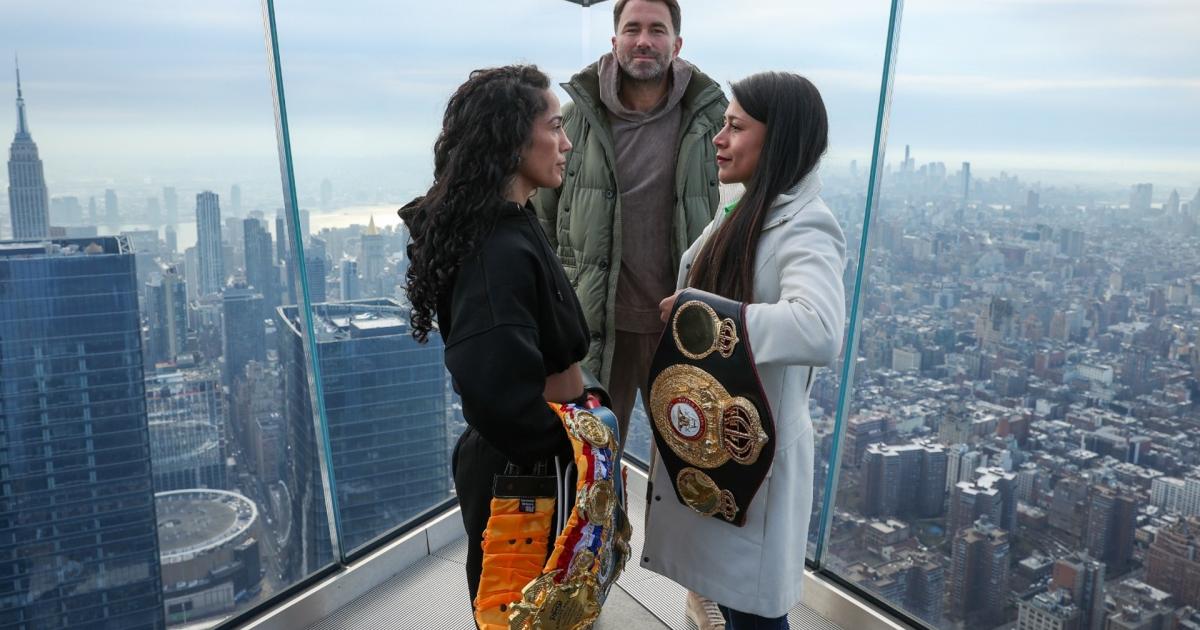 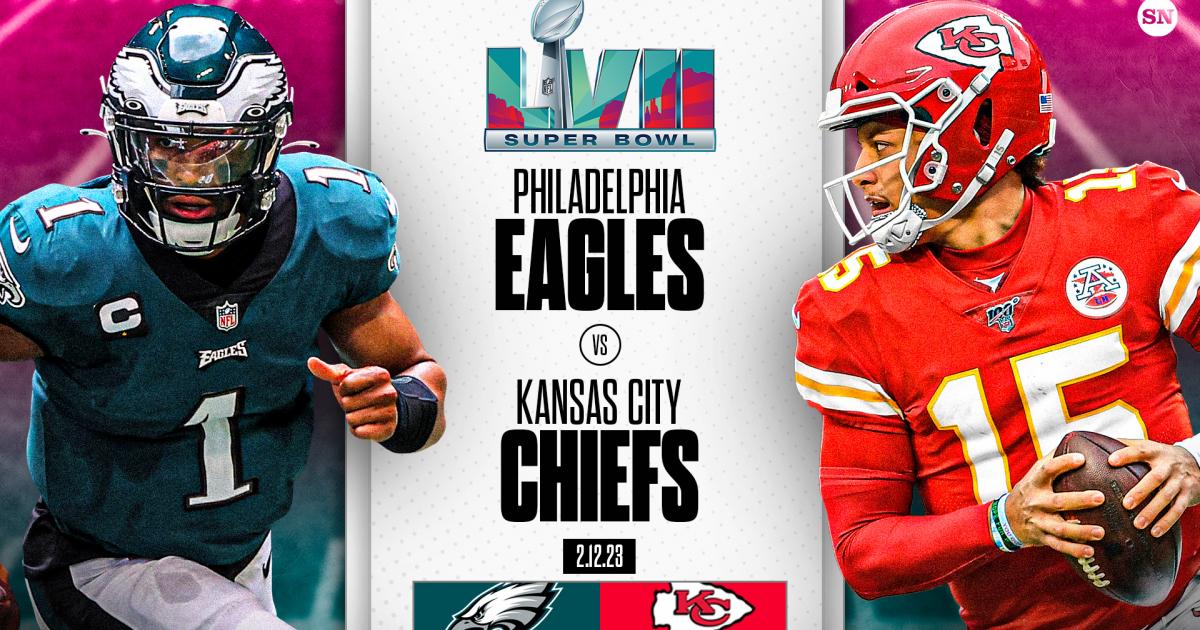 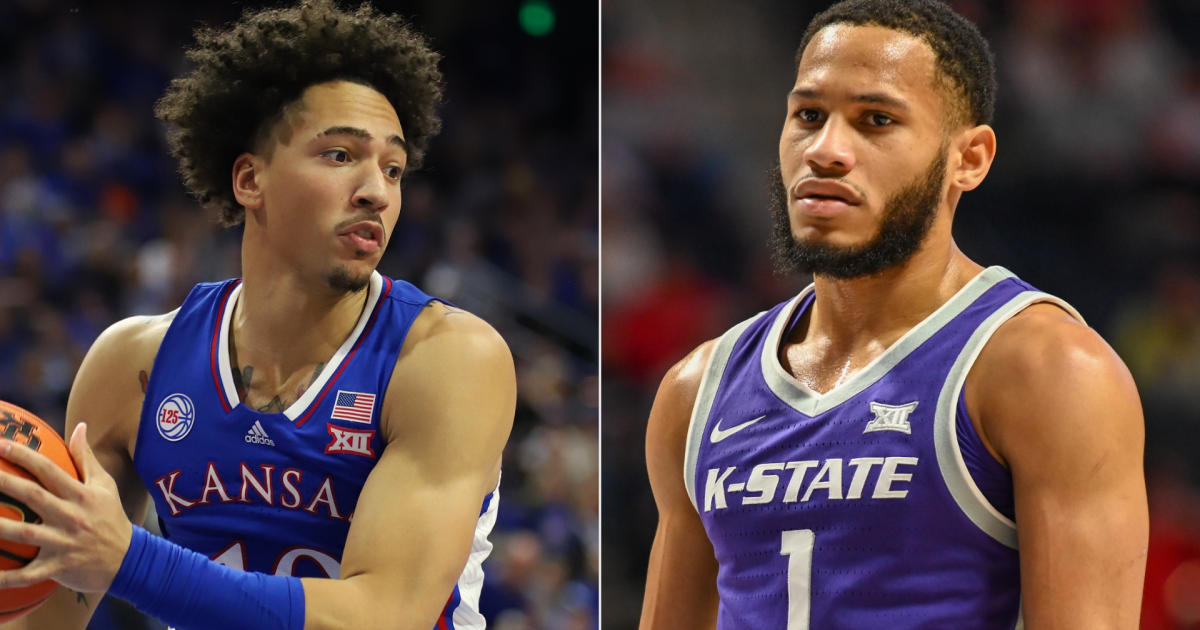