Colorado Gov. Jared Polis on Tuesday visited the memorial outside a gay club where five people were killed last week, solemnly walking along a line of flowers, crosses and signs bearing the photos and names of the victims outside the building with the club’s owners.

When he reached the end, he picked up a piece of pink chalk and drew a heart and wrote “We remember” on the pavement in front of the memorial, which had been covered with tarps to protect it from snow until his arrival.

“Five people are lost forever. We celebrate their lives. We mourn them,” Polis said while speaking to reporters afterward outside Club Q in Colorado Springs.

Polis, who spoke earlier in the day to relatives of those killed as well as the injured, wore a gay pride ribbon pinned to the zipper of his puffy jacket. The Democrat, who became the first openly gay man elected governor in the U.S. in 2018, said he was concerned about rhetoric associating mainly transgender people with grooming and pedophilia and feared it could “inspire acts against the LGBTQ community.”

But he was also optimistic about the future of the club, a sanctuary for the LGBTQ community in the mostly conservative city of about 480,000, located about 70 miles (110 kilometers) south of Denver.

The attacker opened fire Nov. 19 with a semiautomatic rifle inside the gay nightclub, killing five people and leaving 17 others with gunshot wounds before he was subdued by patrons and arrested by police who arrived within minutes, authorities have said.

The motive remains under investigation and one person is in custody.

Anderson Lee Aldrich, 22, was being held without bond on suspicion of murder and hate crimes. Aldrich was arrested at the club after being stopped and beaten by patrons.

Hate crime charges would require proving that the shooter was motivated by bias, such as against the victims’ actual or perceived sexual orientation or gender identity.

Prosecutors have not yet filed formal charges against Aldrich, who is nonbinary and uses they/them pronouns, according to court filings by his lawyers.

Aldrich was arrested last year after a relative reported Aldrich was threatening her with a homemade bomb and other weapons, according to authorities.

Ring doorbell video obtained by The Associated Press shows Aldrich arriving at their mother’s front door with a big black bag the day of the 2021 bomb threat, telling her the police were nearby and adding, “This is where I stand. Today I die.”

Authorities at the time said no explosives were found, but gun-control advocates have asked why police didn’t use Colorado’s “red flag” laws to seize the weapons Aldrich allegedly had. 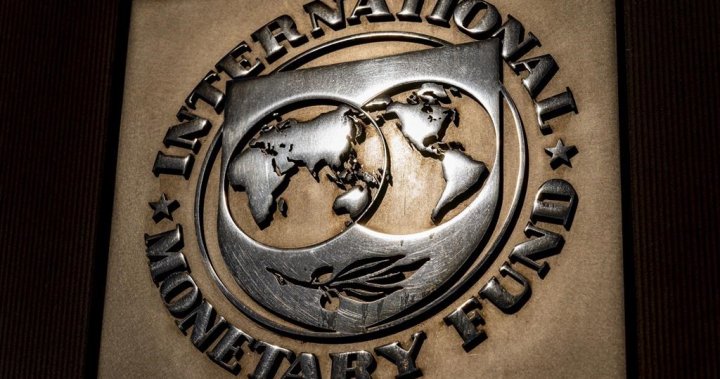 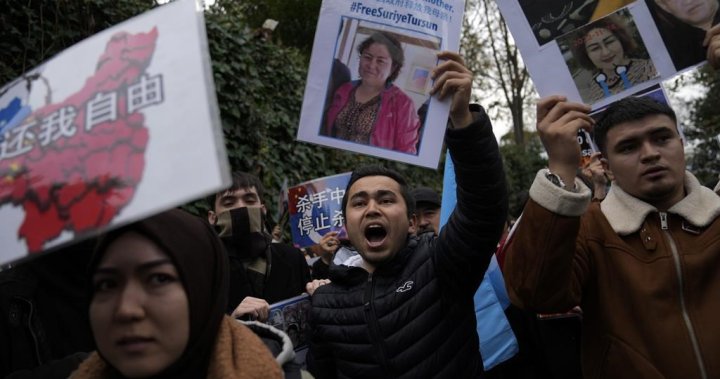 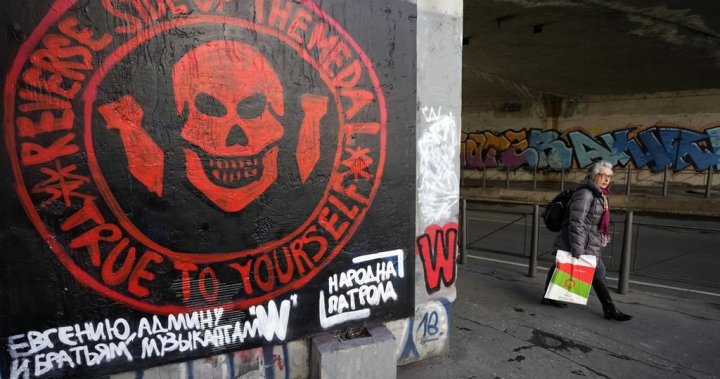 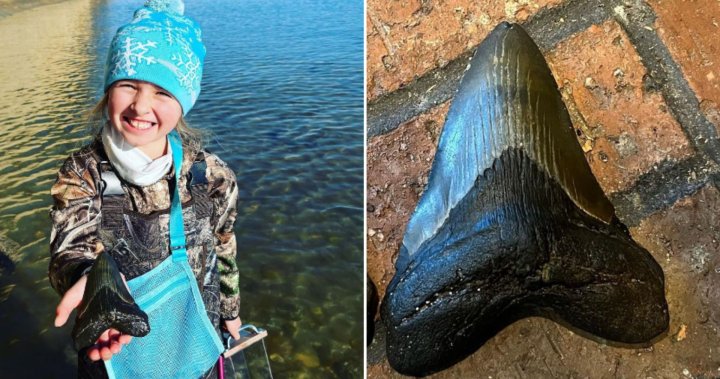