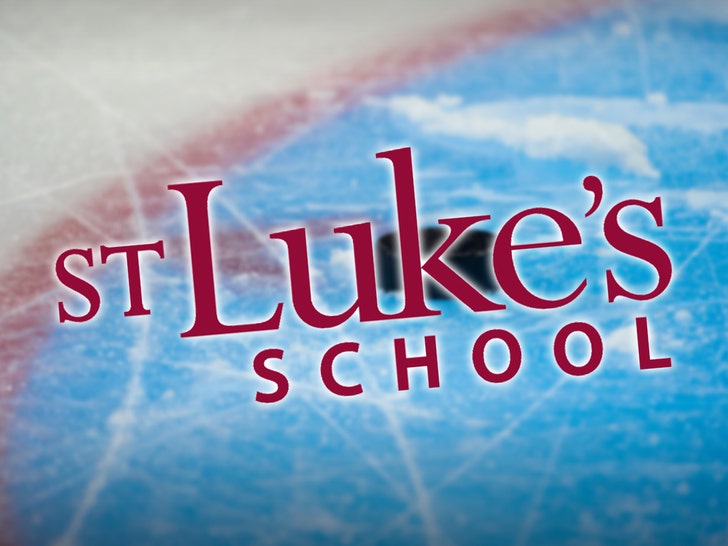 Officials formally ruled Balkind's death as an "accident" ... revealing the cause as an "incised wound of neck."

Balkind was just a 16-year-old sophomore.

As we previously reported, the horrifying incident happened during St. Luke's game vs. Brunswick School in Greenwich last Thursday ... when authorities say Balkind fell to the ice and was accidentally crashed into by an opponent.

According to the Greenwich Police Department, Balkind was taken to the hospital ... but died there from his injuries.

The two schools expressed deep remorse following the tragedy ... with Balkind's St. Luke's school closing on Friday and reopening on Monday with a "special schedule."

Prior to tonight's game, the @LAKings held a moment of silence at @cryptocomarena
Rest in peace Teddy Balkind❤️@LAKings | #LAKingsLive pic.twitter.com/bFU5p5qOzw

NHL teams and players, meanwhile, honored Balkind at their games over the last few days ... with the L.A. Kings holding a moment of silence for Teddy on Saturday.