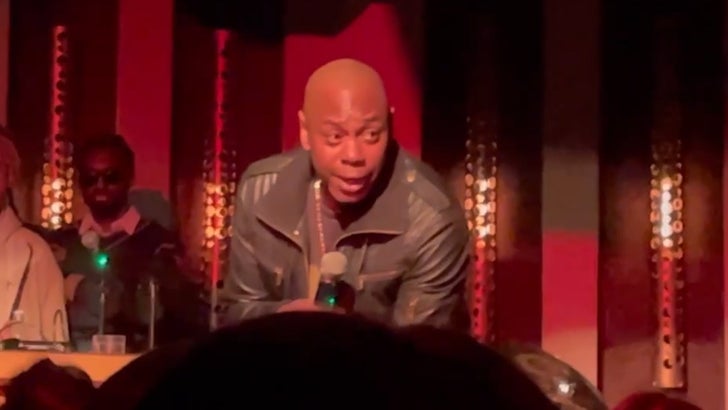 Dave Chappelle was super close to Bob Saget, but something happened just before Bob died that is both regretful for Dave and, as he says, a lesson to everyone about life.

Dave was performing Thursday night in WeHo at the Peppermint Club and told the crowd how Bob had texted him shortly before he died, but Dave never returned the text. He says he was busy, and therein lies the lesson ... you just never know what life holds so act accordingly.

Chappelle was not only a friend of Bob's, he was always there for him when Bob was holding fundraising events for Scleroderma. As you know, Bob's sister died of the disease when she was 47. It tore Bob apart, and he vowed to be a champion in finding a cure ... and that he was. 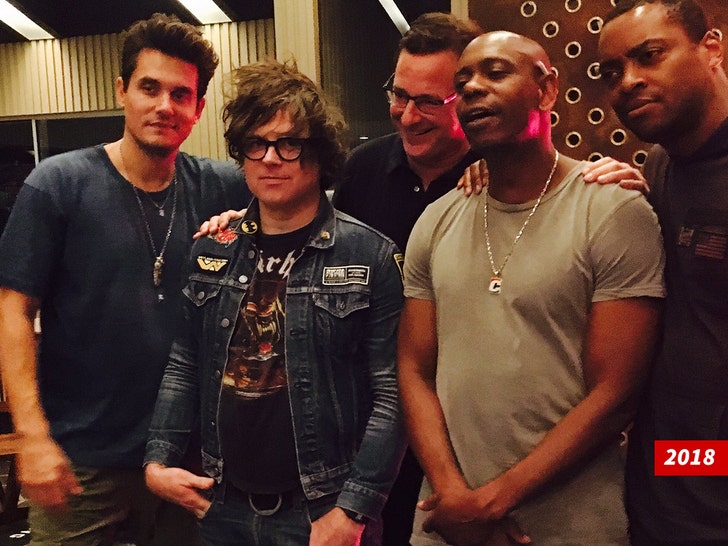 Then Dave talked about his comedy in 2022 and addressed the criticism over his last Netflix comedy special, which enraged some in the LGBTQ+ community. He said ... "2022, the new me is not going to do any of those transphobic bigoted jokes."

And then it turned ...  "I'm gonna tell you something else, I am not in battle with the transgender community that's ridiculous. I do not blame the Ls, the Gs, The Bs or the Ts ... blame the Jews! Somebody else's fault. Marching for the Netflix." 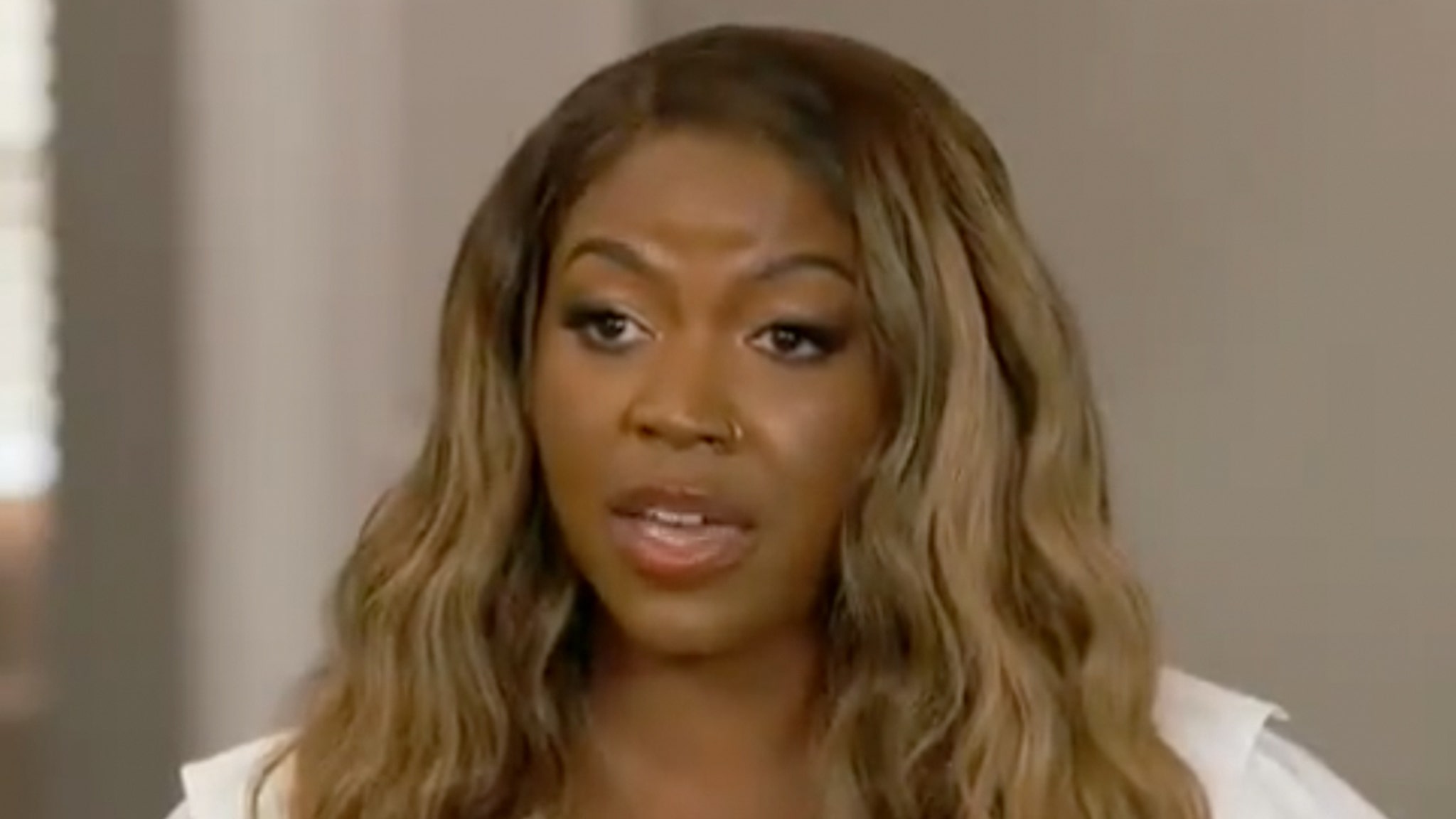