David Sassoli, the Italian journalist who worked his way up in politics and became president of the European Union’s parliament, died at a hospital in Italy early Tuesday, his spokesperson said.

No details were provided in a tweet by spokesperson Roberto Cuillo. Sassoli, a socialist, had been hospitalized since Dec. 26 due to abnormal functioning of his immune system, Cuillo said in a statement released the day before Sassoli’s death.

“This hospitalization was necessary because of a serious complication due to a dysfunction of the immune system,” the statement said.

The @EP_President David Sassoli passed away at 1.15 am on 11 January at the CRO in Aviano( PN), Italy, where he was hospitalized. The date and place of the funeral will be communicated in the next few hours.

Sassoli had been struggling for months with poor health yet stayed on the job, where his vigor and easy smile were a trademark.

“I am deeply saddened by the terrible loss of a great European & proud Italian,” von der Leyen said on Twitter. “David Sassoli was a compassionate journalist, an outstanding President of the European Parliament and, first & foremost, a dear friend.”

I am deeply saddened by the terrible loss of a great European & proud Italian.

David Sassoli was a compassionate journalist, an outstanding President of the European Parliament and, first & foremost, a dear friend.

My thoughts are with his family.

Sassoli, 65, was first elected to the European Parliament in 2009. He won another term in 2014 and served as its vice president.

He had considered running for the second part of the five-year term which starts next week, but decided not to run for reelection when lawmakers choose their new president in Strasbourg, France.

The European Parliament represents the 450 million citizens of the European Union and refers to itself as “the heart of European democracy.” It is one of seven branches of the EU and has more than 700 members directly elected by its member nations.

Sassoli had strong convictions, especially on social issues like migration. 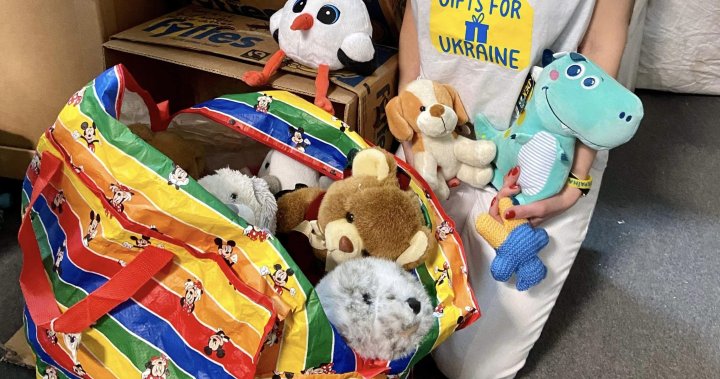 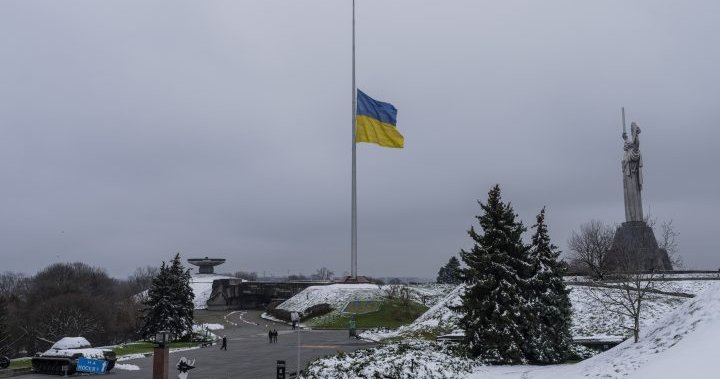 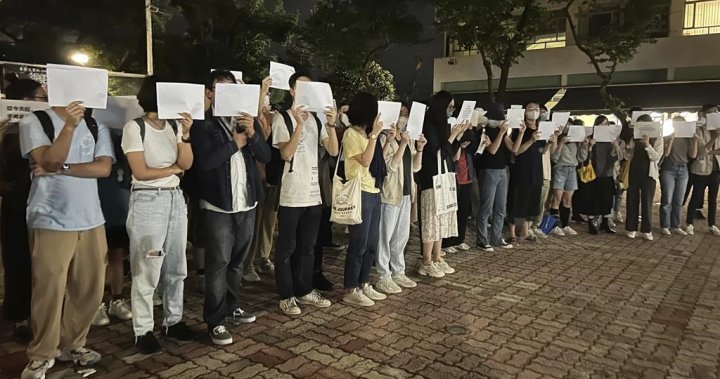 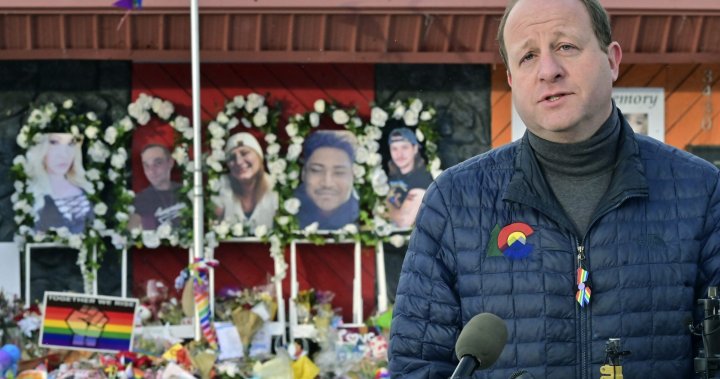