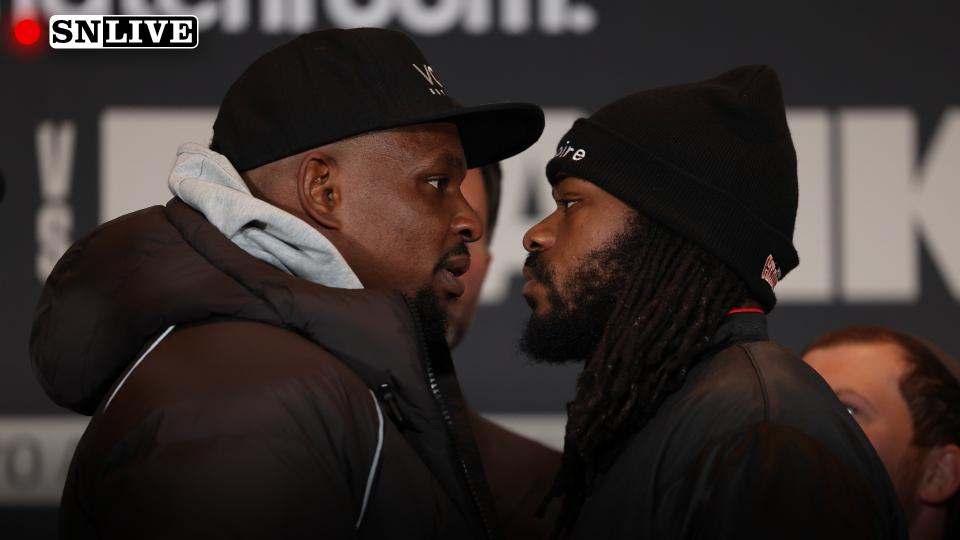 Looking to once again become a top heavyweight title contender, Dillian Whyte will face off against the undefeated Jermaine Franklin. The two fight inside the OVO Arena Wembley in England on November 26.

This is Whyte's first fight since losing to Tyson Fury in April for the WBC heavyweight title. Whyte, who last fought in March 2021, was the interim WBC champion and top contender since 2019. In the sixth round of their fight, Fury knocked out Whyte. Fury ended up going into temporary retirement after.

A pro since 2011, Some believe Whyte has a clear edge against Franklin, who debuted in 2015. Per Caesars, Whyte is the -1200 favorite, while Franklin is the +750 underdog. Fury, who has sparred with Franklin before the fight, doesn’t think that should be the case.

“I don't think it's a mismatch, it's just that Dillian Whyte is a good fighter,” Fury told The Sporting News’ Tom Gray. “He’s a top-five, top-six-rated heavyweight, even though he has been in a lot of tough fights. Franklin is definitely the fresher fighter, so if he gets busy with the punches, puts a good work rate in, and moves his head, then I think it could be a difficult night for Dillian.”

IM NOT F#%KING AROUND”! Thanks @tysonfury @davidadeleye for letting me spar. The champ don’t mess around and David is a beast.Time to catch another body Nov 26. Make sure you watch the fight on the DAZN and in UK, come to the fight. @Dsalita @MatchroomBoxing @DAZNBoxing pic.twitter.com/RS4tN7qMWT

Franklin, 29, has 14 wins via knockout. He fought three times in 2019, winning all three via decision. Franklin returned to action following a long absence in May 2022, beating Rodney Moore via TKO.

Ready to call out Anthony Joshua following this fight, Whyte has heard that Fury is sparring with Franklin. Whyte is ready to take out a student of the School of Fury and re-secure his spot at the top.

Live results and analysis from Whyte vs. Franklin will be provided via The Sporting News today. Stay tuned!

When is Dillian Whyte vs. Jermaine Franklin?

How to watch Dillian Whyte vs. Jermaine Franklin

The main card of Whyte vs. Franklin will air exclusively on DAZN.

Dillian Whyte vs. Jermaine Franklin price: How much does the card cost?

To watch Whyte vs Franklin, you can either pay for a DAZN monthly subscription or an annual subscription. 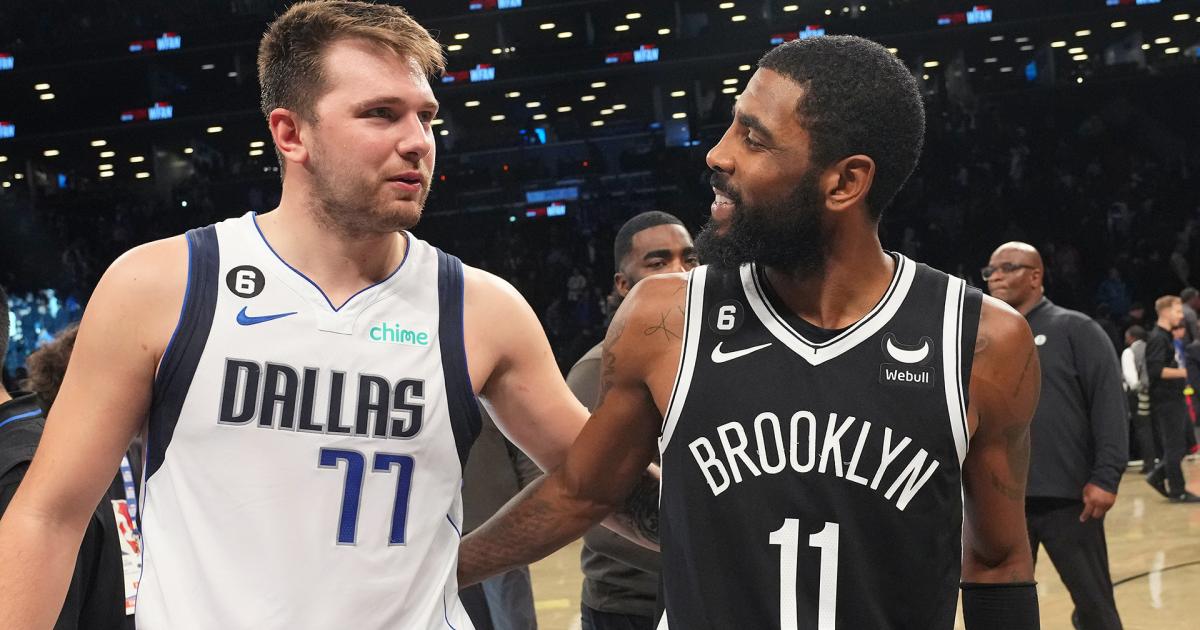