France top scorers of all time: Complete list of most goals featuring Giroud, Henry and Mbappe

With two World Cup titles to their name, France have rarely been short of quality players in front of goals.

In years gone by, France could also rely on the talents of Thierry Henry, Michel Platini and Zinedine Zidane in the final third to name just a few.

But which players have been the most reliable in front of goal for France and how do current players stack up? The Sporting News takes a look.

Who has scored the most goals for France?

Thierry Henry and Olivier Giroud currently share the record for most France goals with 51 each.

Henry initially claimed the record after he overtook Michel Platini (41) and his 51 goals came from 123 international appearances.

Giroud recently pulled level with Henry after scoring a brace against Australia at the 2022 FIFA World Cup.

The forward equallled Henry's record in eight fewer games and is now poised to surpass Henry should he score again in Qatar.

While Giroud will likely hold the record for a few years, Mbappe looks all but certain to become France's all-time top scorer in years to come based upon his electric start to life in front of goal.

Though Giroud and Henry currently top France's list for most goals, there are a number of notable names not too far behind them.

While quite far down the list, Just Fontaine deserves a special mention for scoring a ridiculous 30 goals across just 21 games for Les Bleus.

Players like Griezmann, Benzema and Mbappe still have the chance to move up the list and have been bolded below: 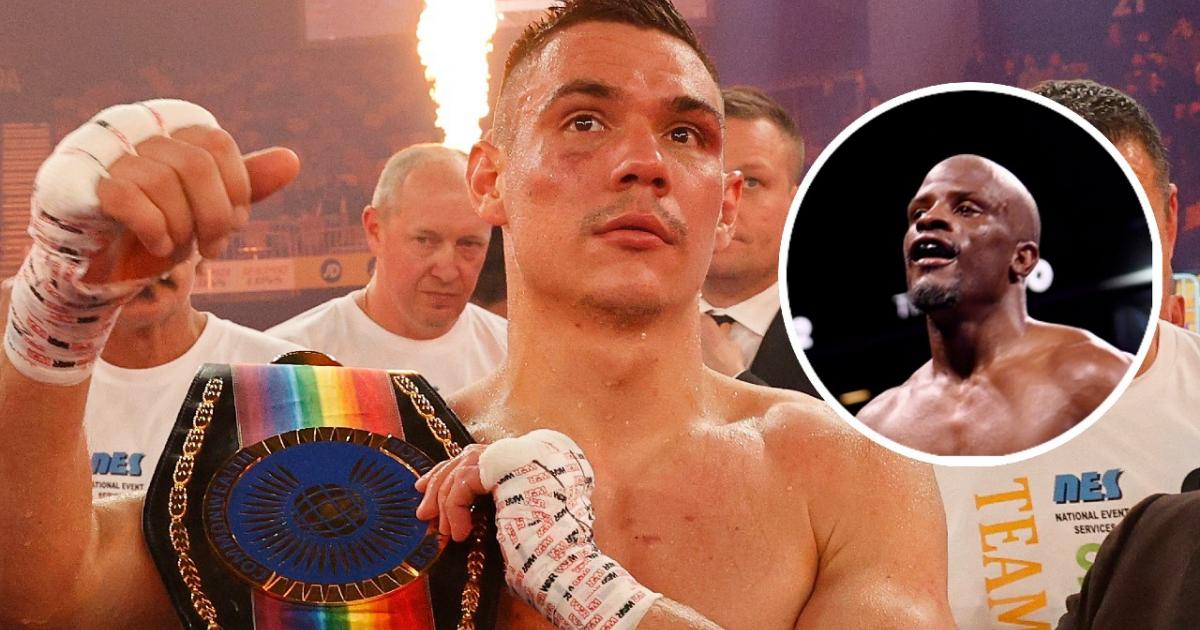 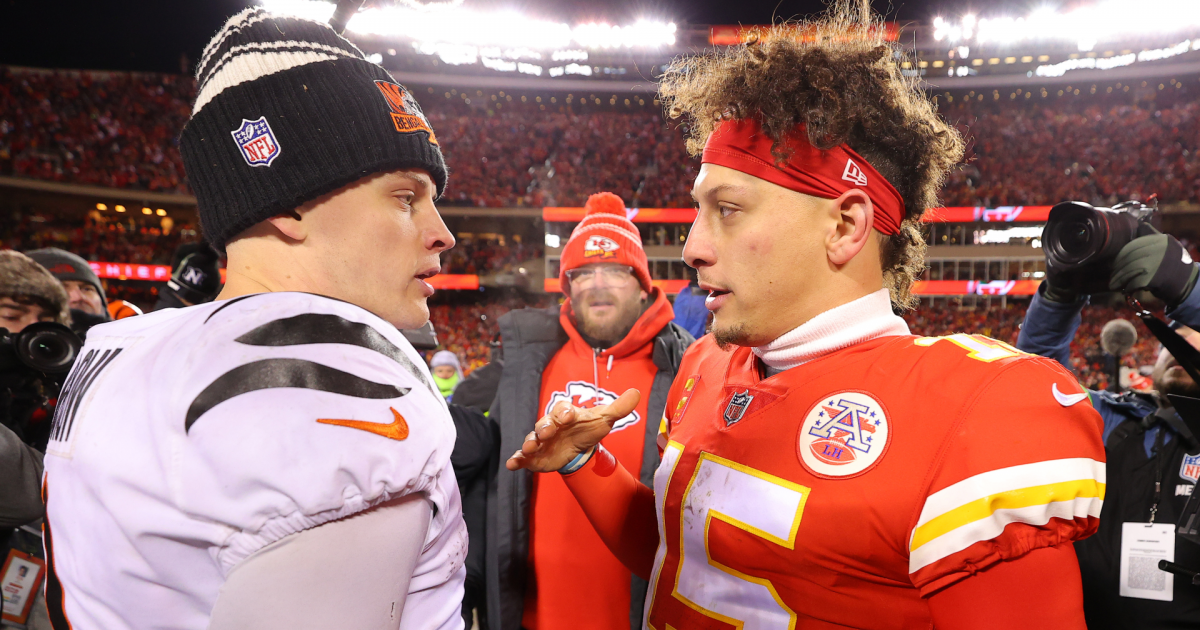 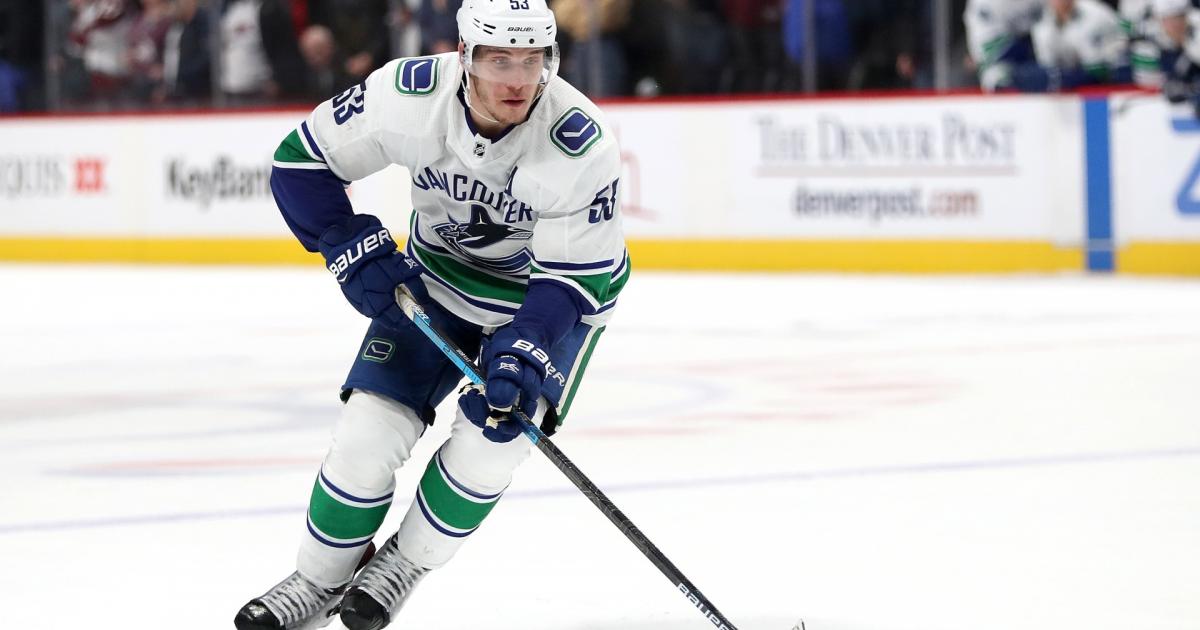