Has anyone won the Heisman twice? Alabama's Bryce Young positioned for shot at history in 2022

Bryce Young made history this season at Alabama, which, it being Alabama and all that program has accomplished, seems like a hard thing to do. And yet, Young, a sophomore from Pasadena, Calif., became the first Alabama quarterback to win the Heisman Trophy. He also didn't just merely win the award, he ran away with it.

Young got 684 first place votes, while the next closest vote-getter was Michigan's Aidan Hutchinson with 78.

There's a good reason Young won the award as handily as he did. He threw for 4,503 yards and 46 touchdowns to just five interceptions while completing 67.6 percent of his passes this year. But even beyond the numbers, there were moments — like leading Alabama to a come-from-behind win over Auburn in the Iron Bowl and a three touchdown, 421 yard game against one of the nation's top defenses in Georgia during the SEC title game.

Young will have a chance to further cement his legacy if he can lead the Crimson Tide to a national title on Monday night as they look to repeat as champions. But Young, only a sophomore, isn't eligible for this year's NFL Draft, meaning he'll return to Tuscaloosa next season with a chance at potentially winning the Heisman trophy for a second consecutive year.

Sporting News looks at if that feat has ever been accomplished and the history Young can still make along the way.

MORE: When is Bryce Young eligible for the NFL Draft?

Has anyone ever won the Heisman Trophy twice?

In the 86 years the Heisman has been given out, only one player has ever won the award more than once.

Former Ohio State running back Archie Griffin won the award in both 1974 and 1975, becoming the first, and to date, only player to take home the Heisman twice.

The following year, he rushed for 1,450 yards and four touchdowns to win the award for the second time, beating out future Pro Football Hall of Famers Tony Dorsett and Lee Roy Selmon.

While Griffin's record has stayed in tact for 46 years, he could soon have company as Young is currently a +200 favorite to win next year's award according to Fox Bet.

With Young's win this year, Alabama has claimed the award in back-to-back years, the first time that's happened since 2017-18 when Kyler Murray and Baker Mayfield both won the Heisman while representing Oklahoma.

Alabama has seen four different players take home one of college football's biggest honors, starting with running back Mark Ingram in 2009 and most recently, Young this year. Alabama is the only school with four winners while Notre Dame, Ohio State, Oklahoma and USC (although Reggie Bush's was later vacated) have all had their players win the award seven times. 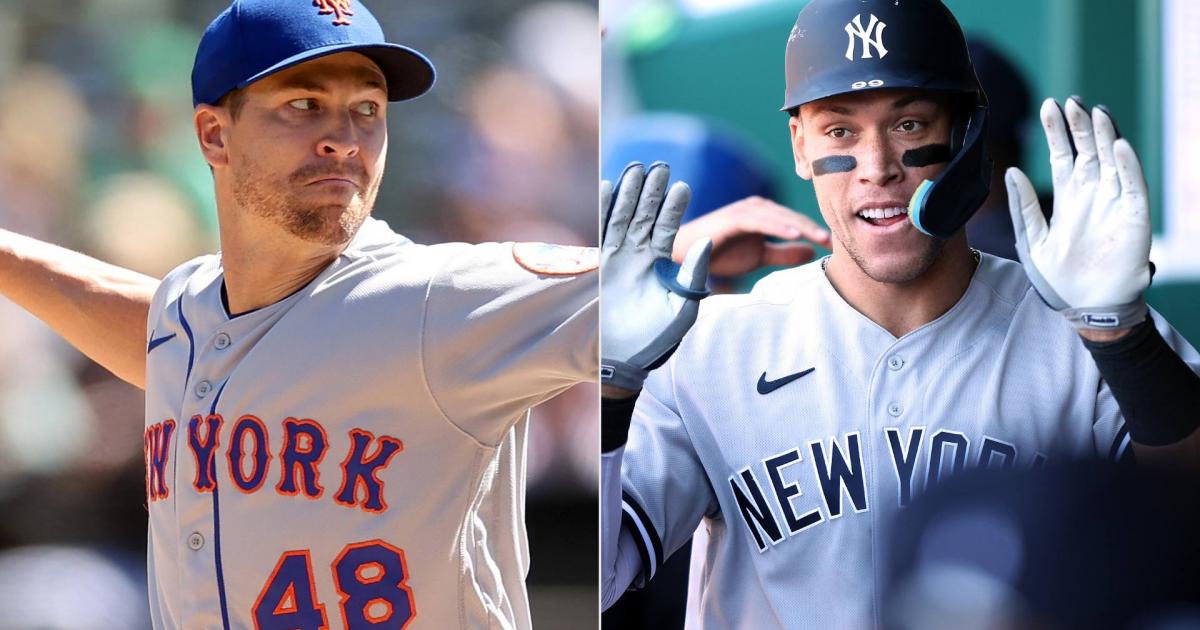 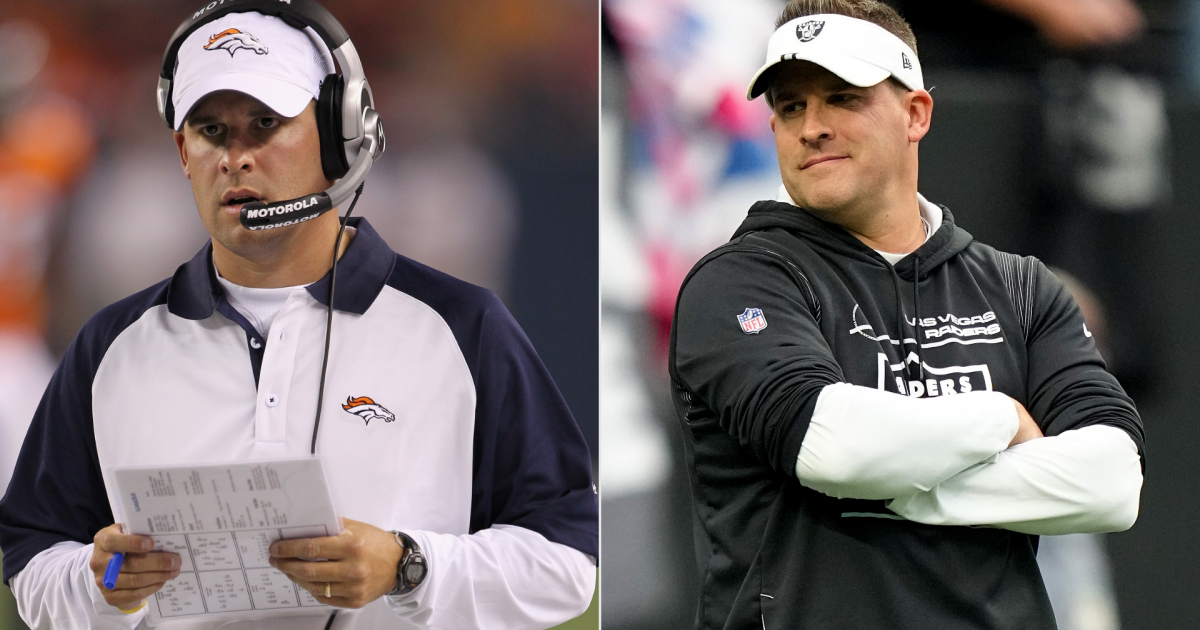