Heat tie franchise record with 22 made 3-pointers in blowout win vs. league-best Suns

In their 123-100 win, the Heat tied a franchise record with 22 made 3-pointers, just the fifth time in franchise history they've made that many.

The duo of Duncan Robinson and Max Strus did the bulk of the damage, combining for 12 of the 22 triples, with Robinson knocking down 8-of-16 to finish with 27 points off the bench.

Their record-tying triple came with 2:49 to play... from one of the team's star offseason acquisitions in Kyle Lowry.

Lowry, one of six Heat players to knock down a 3-pointer in this game, finished with 14 points and 13 assists. Tyler Herro, who also knocked three 3-pointers himself, scored a game-high 33 points in 34 minutes off the bench. This is the fourth time Herro has scored 30 or more, all while coming off the bench.

The Heat now sit at 25-15 on the season, staying in the hunt in the Eastern Conference, despite the extended absences of Jimmy Butler and Bam Adebayo.

However, in the second half in Phoenix, they defended their big 21-point halftime lead, making only seven of 14 attempted 3-pointers in the second half. That's a stark difference from the first half, when they put up 30 attempts and made 15 of their 26 field goals from beyond the arc.

It was the explosive 38-point second quarter that saw them jump to a huge lead, one they would never give up despite a comeback attempt by the Suns in the fourth quarter.

The Heat have been one of the most deadly teams from beyond the arc this season, ranking fourth in 3-point percentage (37.6), with only the Bulls, Hornets, and Hawks shooting at a better clip.

In fact, three of the five times (including this game), that the Heat have knocked down 22 3-pointers have come since Dec. 8, 2021. 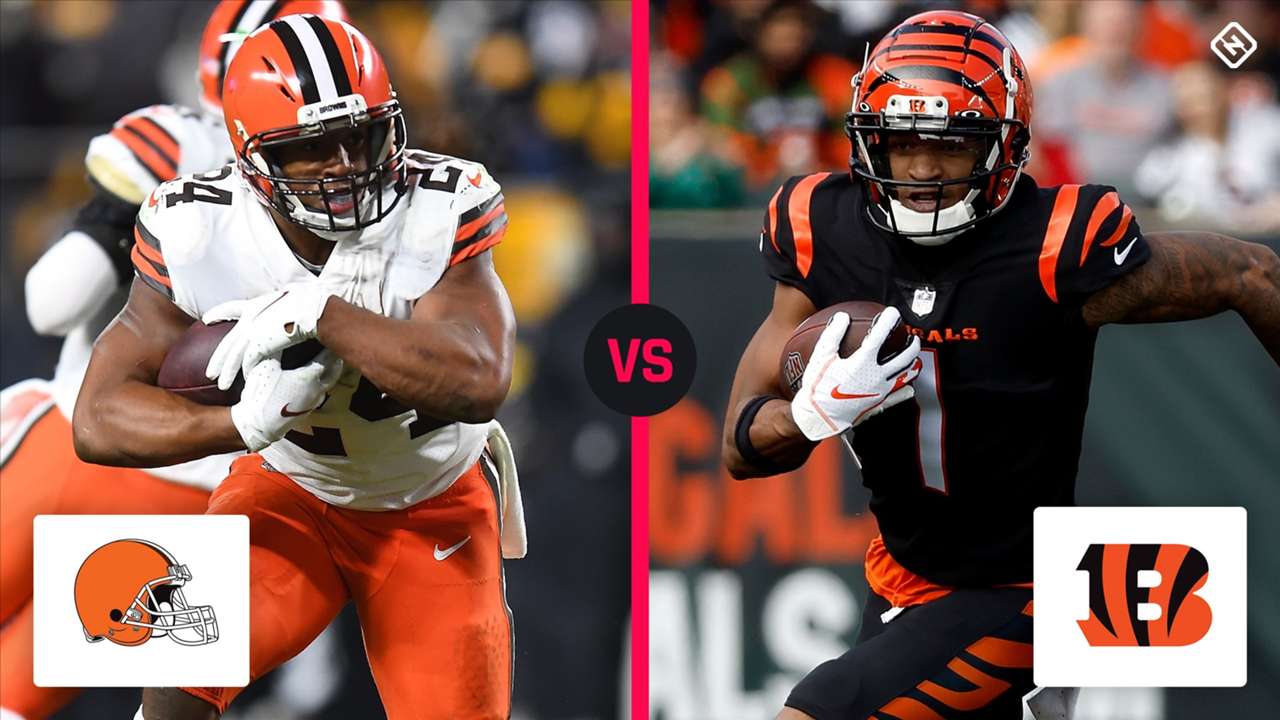 What channel is Bengals vs. Browns on today? Time, TV schedule for NFL Week 18 game

What channel is Bengals vs. Browns on today? Time, TV schedule for NFL Week 18 game 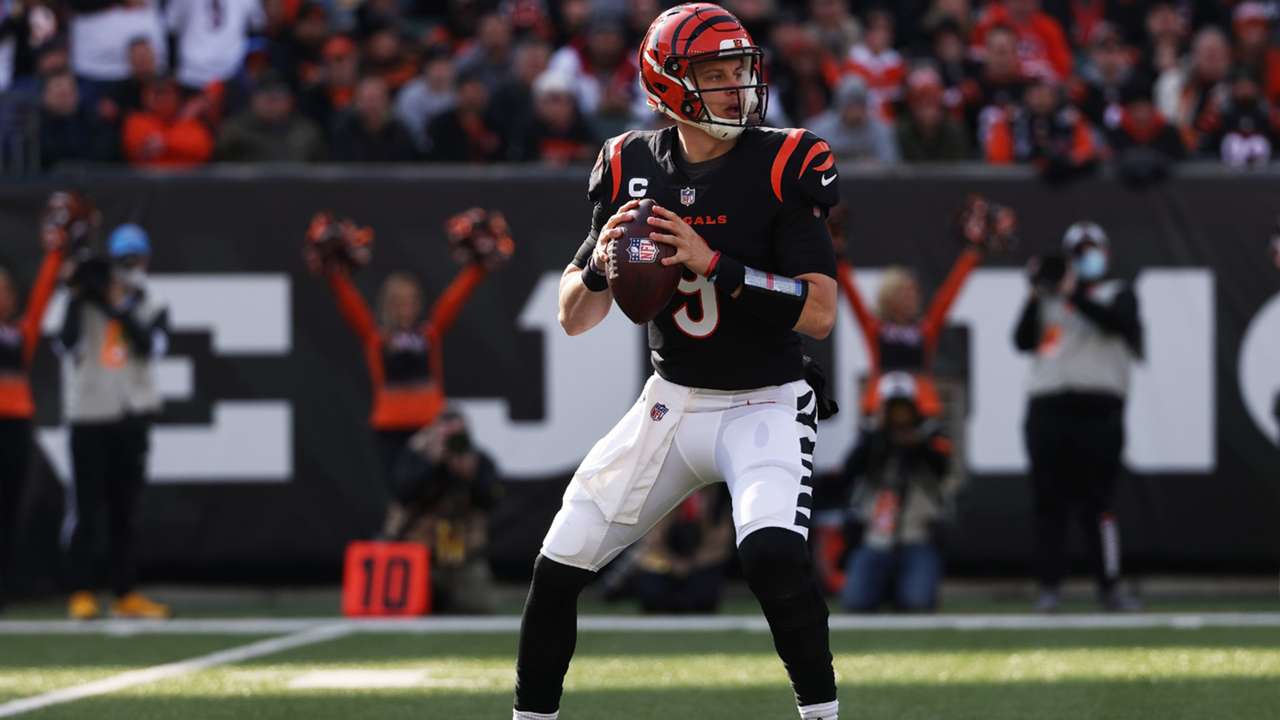 Why are the Bengals resting Joe Burrow, starters vs. Browns?

Why are the Bengals resting Joe Burrow, starters vs. Browns? 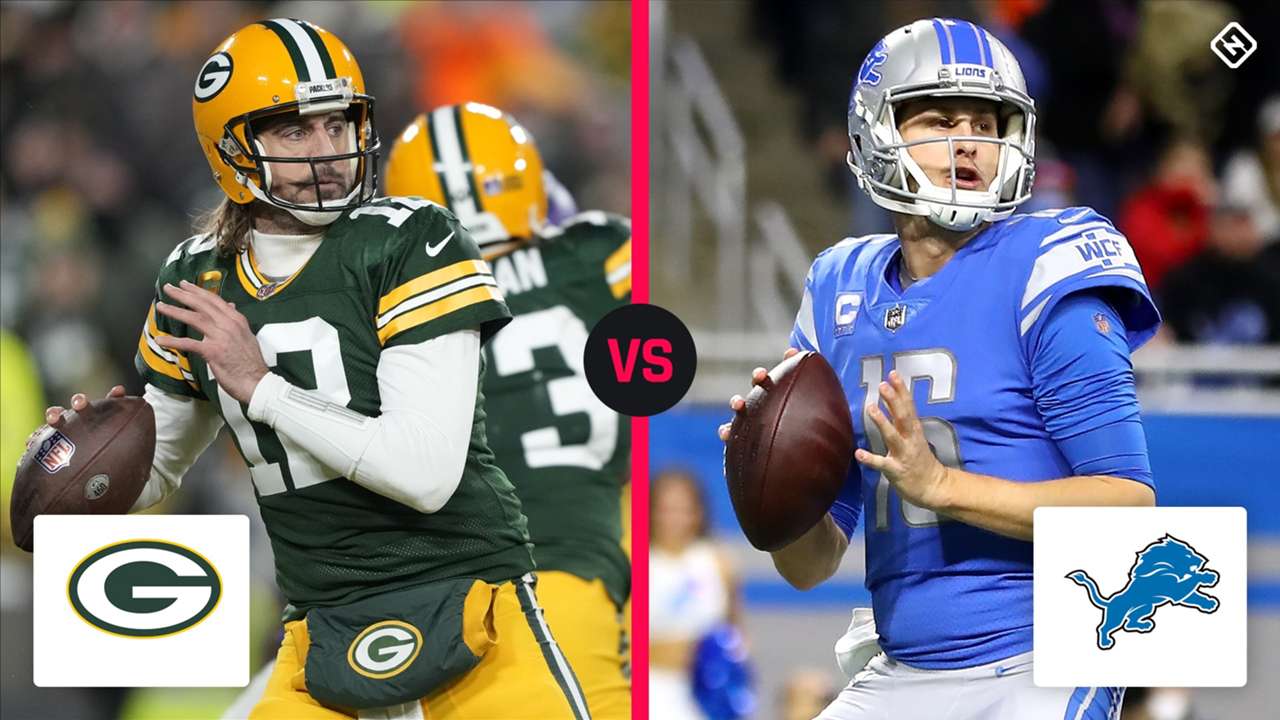 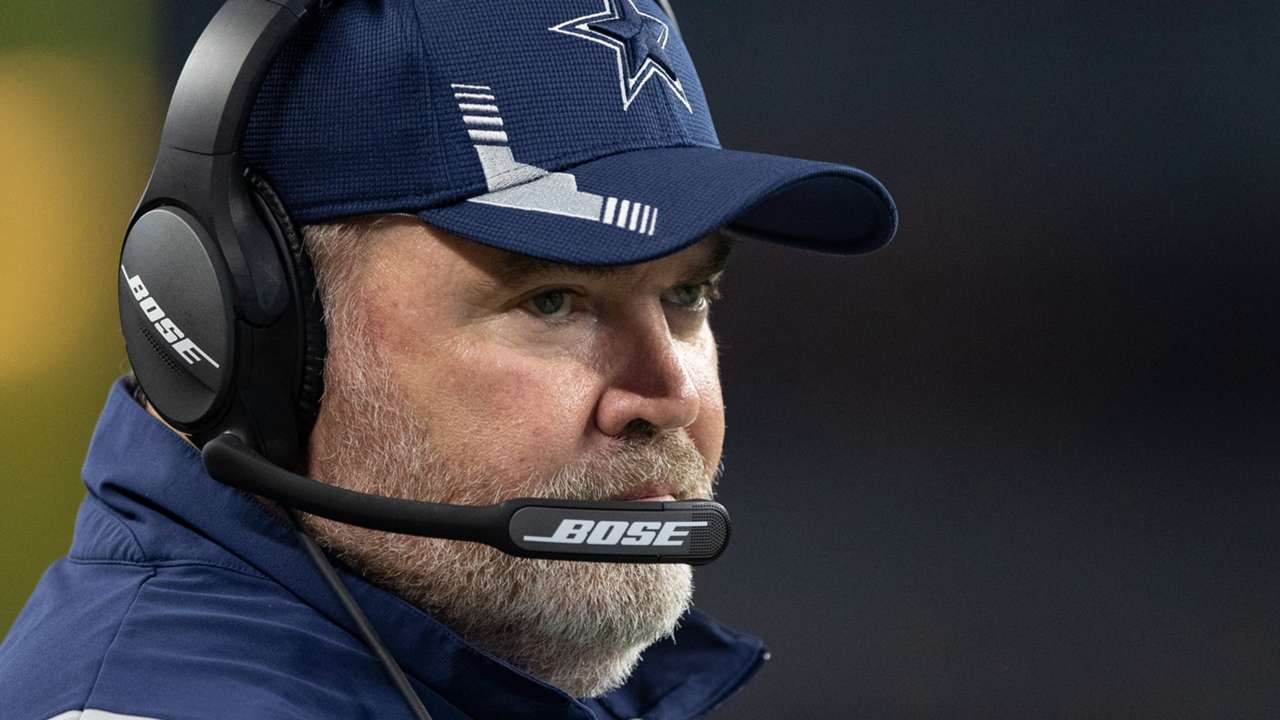 McCarthy on why Dallas' offensive starters played so long 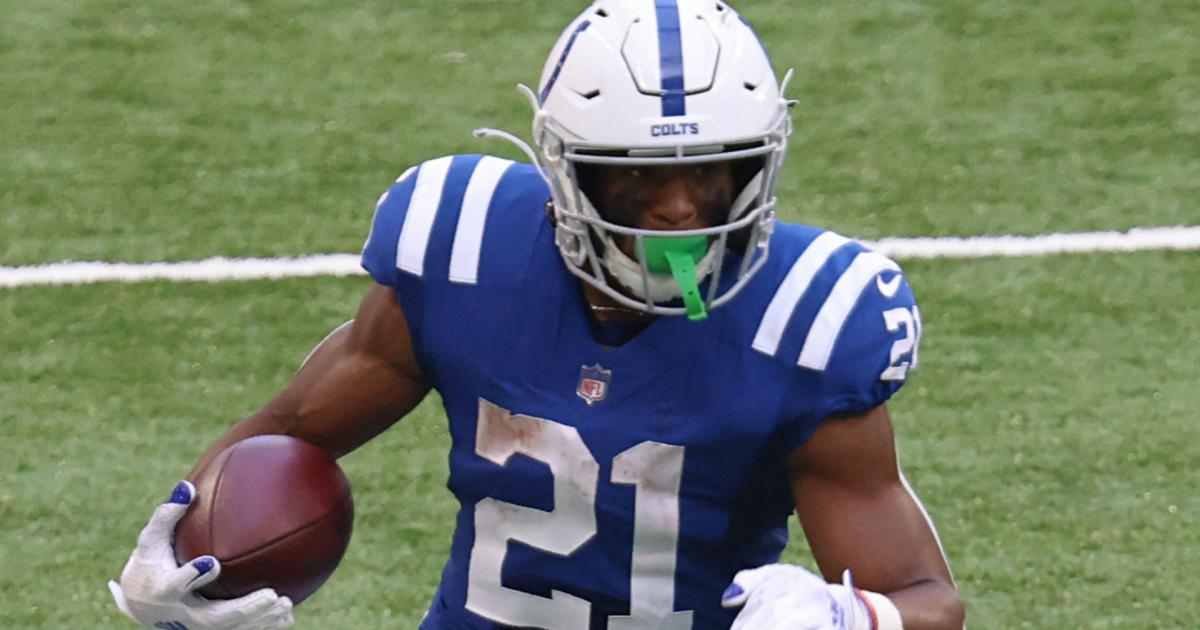