After 941 long days since he last played in a meaningful NBA game, Klay Thompson made his return to the Golden State Warriors lineup in the team's 96-82 win over the Cleveland Cavaliers. Thompson finished with 17 points (7-of-18 from the field) and three rebounds in just 20 minutes.

The 31-year-old had been away from the game for over two years while rehabbing two of the most serious injuries an NBA player could experience: he tore the ACL in his left knee in Game 6 of the 2019 NBA Finals and, while trying to come back from that, ruptured his right Achilles in November 2020.

The build-up to 'Klay Day' as it became known was incredible as love and support swept through the NBA world.

MORE: NBA family reacts on Twitter to Klay Thompson's return for the Warriors

The roar from the Chase Center crowd when Thompson was introduced was deafening.

You knew that the Warriors would look to get Thompson touches early, so it was no surprise that he scored the first basket of the game for the Warriors, a running floater through the lane. It was evident, though, early on that he still had some nerves.

"I thought it was gonna be one of those nights after that floater I had, I kept shooting ... I was nervous to start," he said post-game. "I'm just grateful to be here and the love I received pre-game and the video tributes. It was special. It's a night I will never forget and it lived up to all the hype."

Warriors coach Steve Kerr had said he would monitor Thompson's minutes and took the guard out of the game just over halfway into the first quarter. When he made his return in the second, however, he looked more like the Klay of old.

Thompson had the play of the night when he crossed over his defender at the 3-point line, drove into the lane and dunked it over two Cavs players.

At one stage early in the third quarter, Thompson had seven points in seven minutes as the Warriors extended their lead to 12, forcing the Cavaliers to call timeout.

Thompson even reached two career milestones during the game - 12,000 points and 1,800 three-pointers.

His return spells trouble for the rest of the league as the Warriors move to 30-9 on the season, tied with Phoenix atop the Western Conference standings. 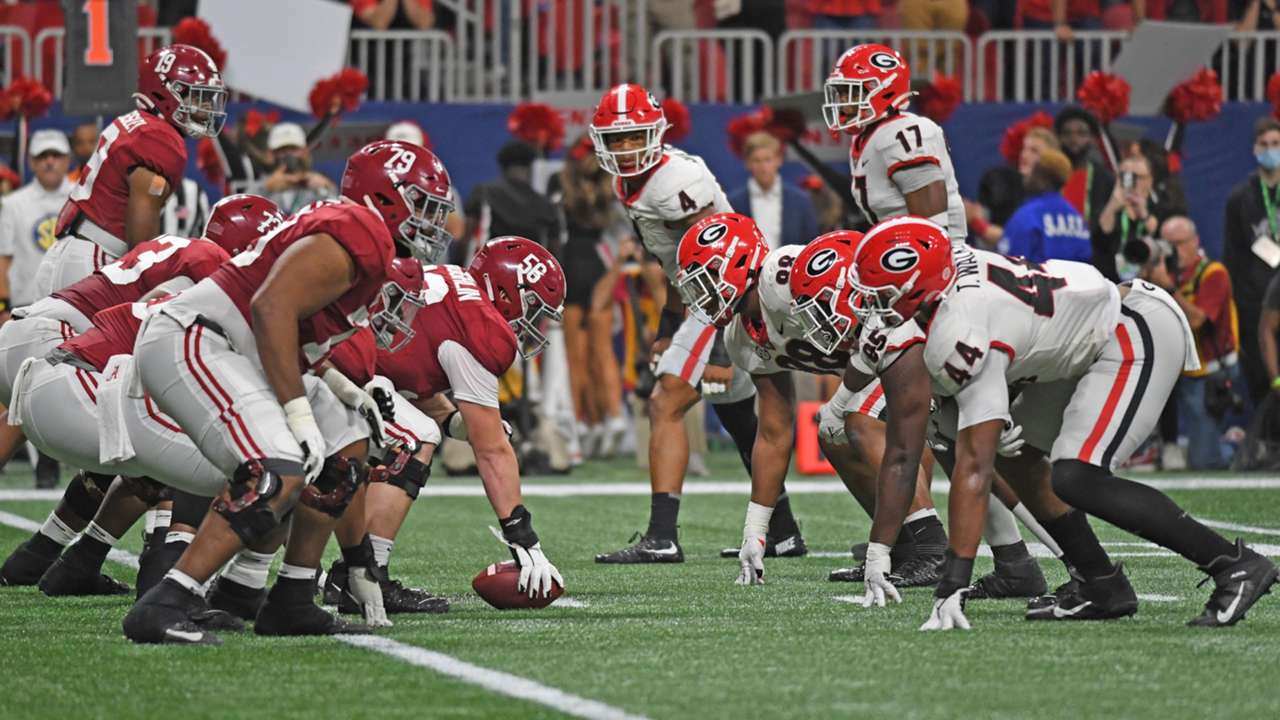 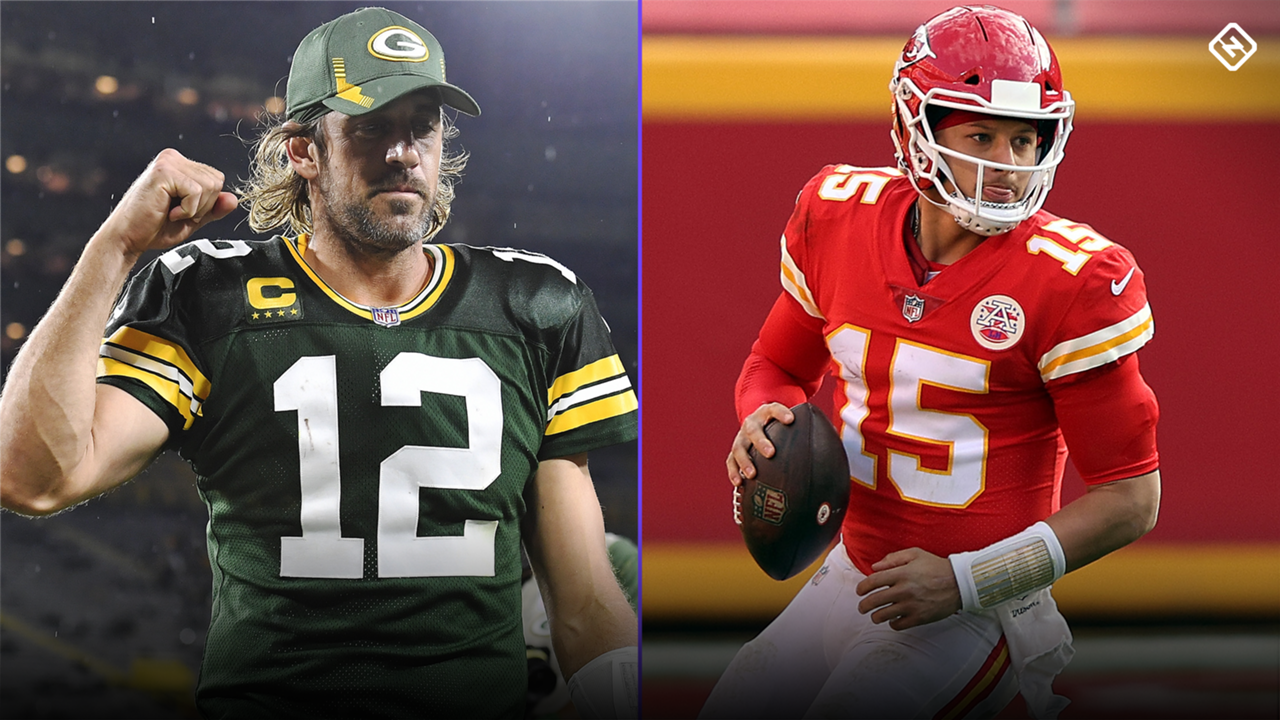 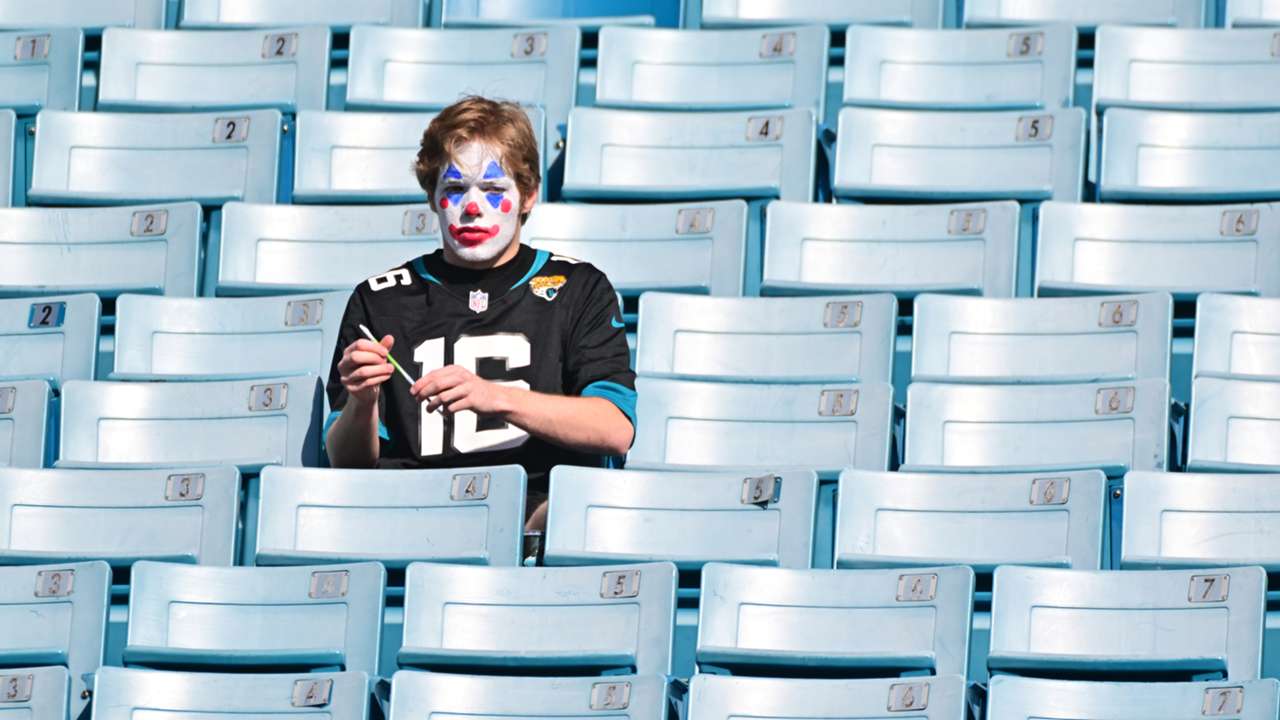 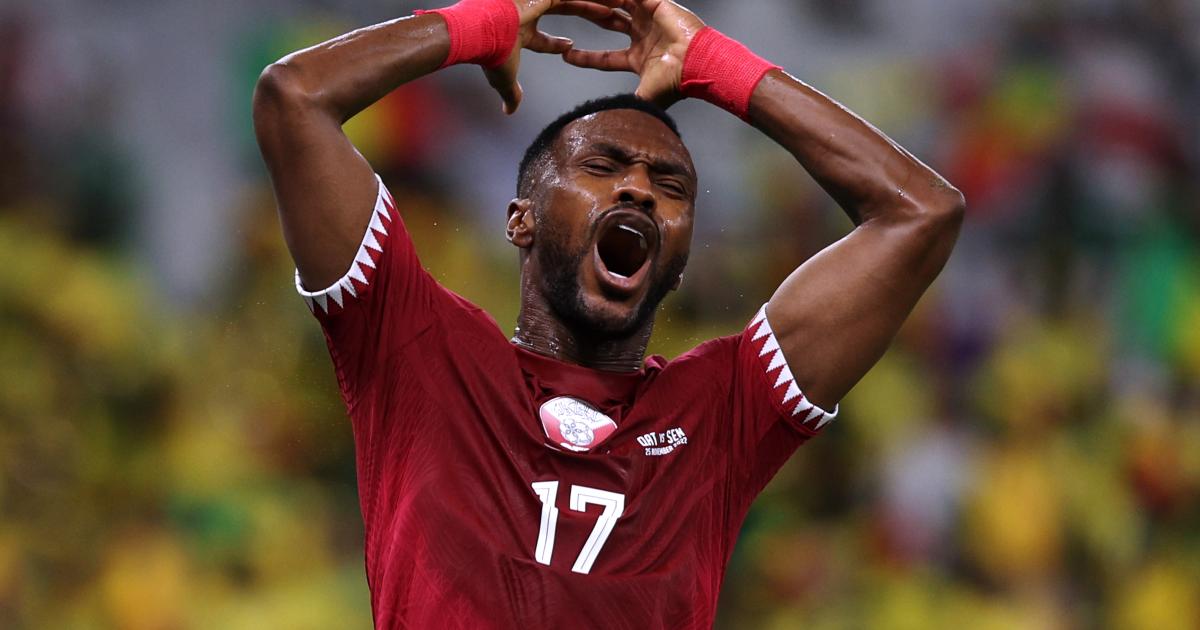 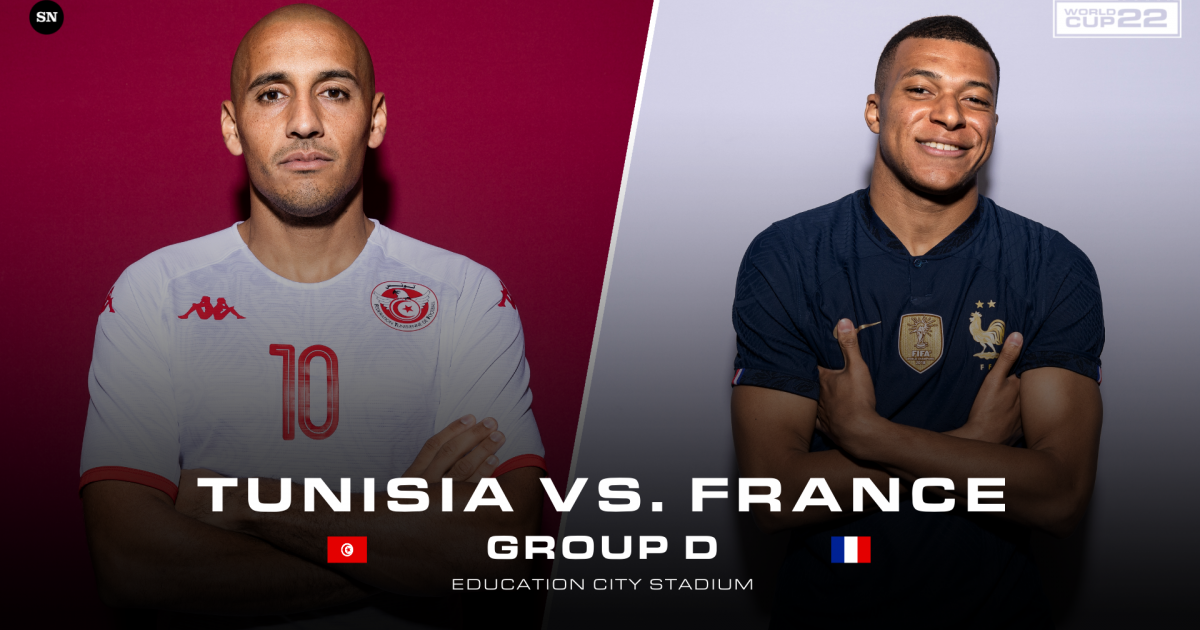 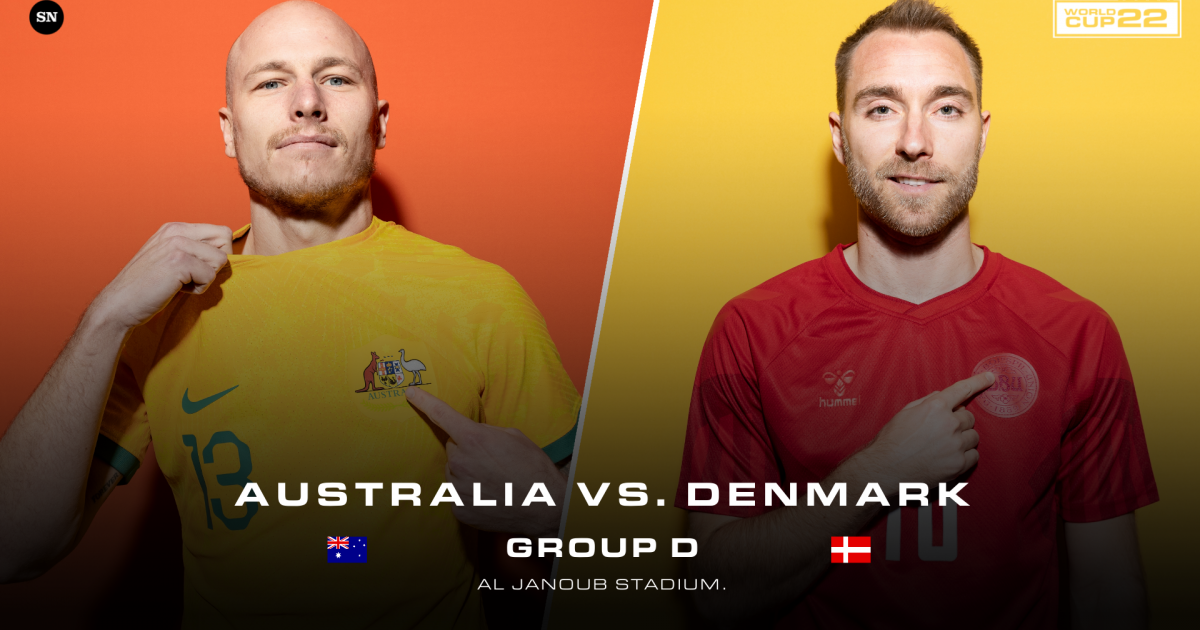 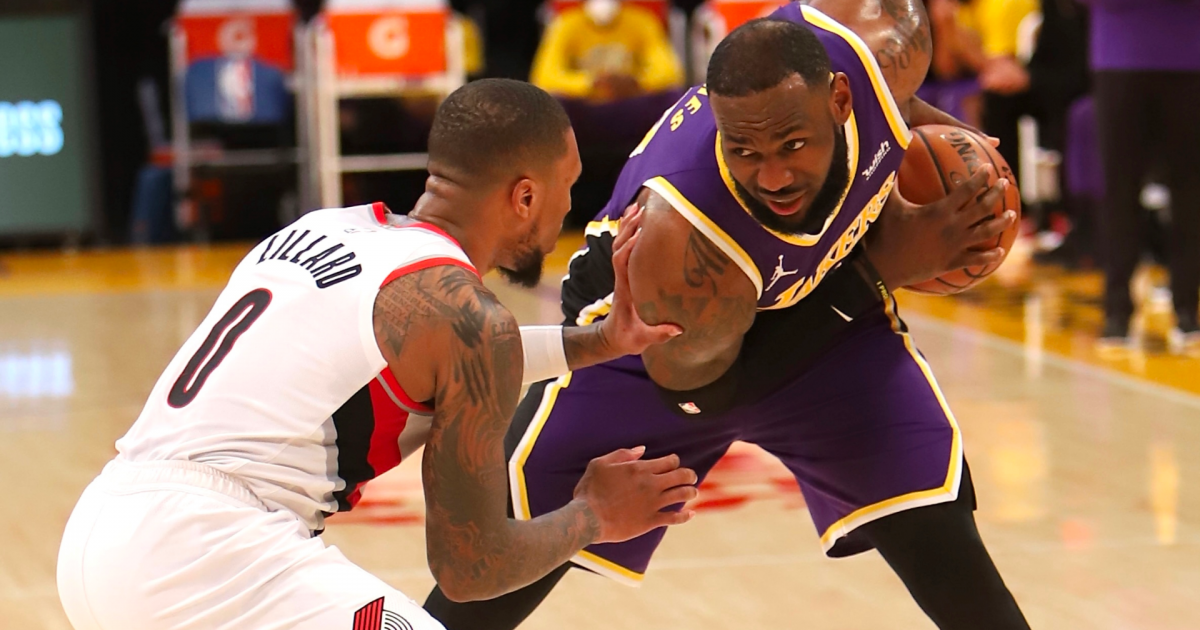