North Korea fired two ballistic missiles early on Sunday, officials in Seoul and Tokyo said, making it the seventh such launch since Sept. 25.

“The effectiveness and practical combat capability of our nuclear combat force were fully demonstrated as it stands completely ready to hit and destroy targets at any time from any location,” KCNA said.

“Even though the enemy continues to talk about dialog and negotiations, we do not have anything to talk about nor do we feel the need to do so,” KCNA quoted Kim as saying.

KCNA said North Korea’s ruling Workers’ Party decided to conduct the drills as an unavoidable response to a large-scale mobilization of U.S. and South Korean naval forces, including an aircraft carrier and a nuclear powered submarine.

“The statement they’ve released is crystal clear that this recent spate of tests was their way of signaling resolve to the United States and South Korea as they carried out military activities of their own,” said Ankit Panda of the U.S.-based Carnegie Endowment for International Peace.

The navy exercises involved the U.S. carrier Ronald Reagan and its strike group. The naval forces of South Korea, Japan and the United States also conducted joint drills previous to that.

The U.S.-led UN forces are still technically at war with North Korea as the 1950-1953 Korean war ended in an armistice rather than a peace treaty.

North Korea had previously only referred to one missile as having a tactical nuclear capability, but the statement clarifies that many systems, new and old, will be assigned such a role, Panda said.

If North Korea resumes nuclear testing, it could include development of smaller “tactical” warheads meant for battlefield use and designed to fit on short-range missiles such as the ones tested recently, analysts said.

South Korean and U.S. officials say there are signs North Korea could soon detonate a new nuclear device in underground tunnels at its Punggye-ri Nuclear Test site, which was officially shuttered in 2018.

Analysts say putting small warheads on short-range missiles could represent a dangerous change in the way North Korea deploys and plans to use nuclear weapons.

“It’s incredibly unusual though that they’d test a previously untested missile for the first time over Japan; it suggest a substantial degree of confidence in the engine,” Panda said.

Among the other missiles shown in the photos were short-range ballistic missiles (SRBMs) that included KN-25 and KN-23 types as well as one with a heavy 2.5-ton payload, as well as a KN-09 300mm Multiple Launch Rocket System (MLRS).

The photos notably showed a test of a “navalised” KN-23 designed to be launched from a submarine. That missile was showcased in a test in the ocean last year, but this time the test was conducted in a way that simulated a launch from what state media called “a silo under a reservoir.”

This year has seen North Korea test fire missiles from different locations and launch platforms, including trains, in what analysts say is an effort to simulate a conflict and make it difficult for enemies to detect and destroy the missiles.

The KN-23 is designed to perform a “pull-up” maneuver as it approaches a target, intended to help it evade missile defenses. 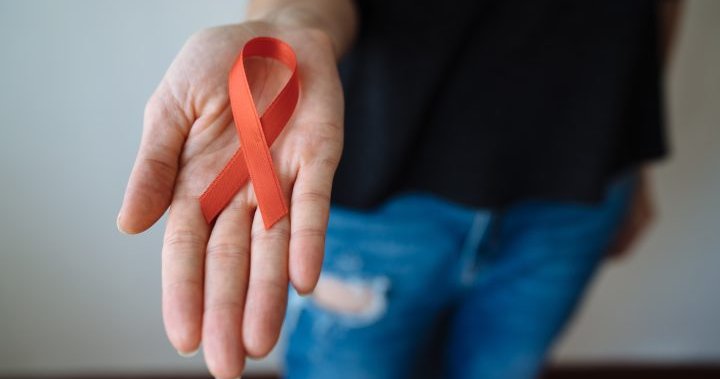 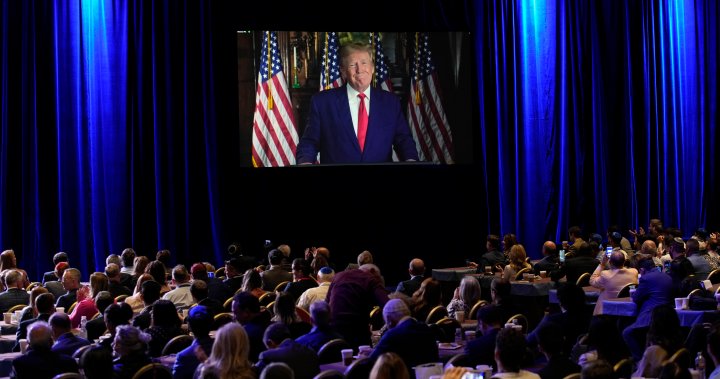 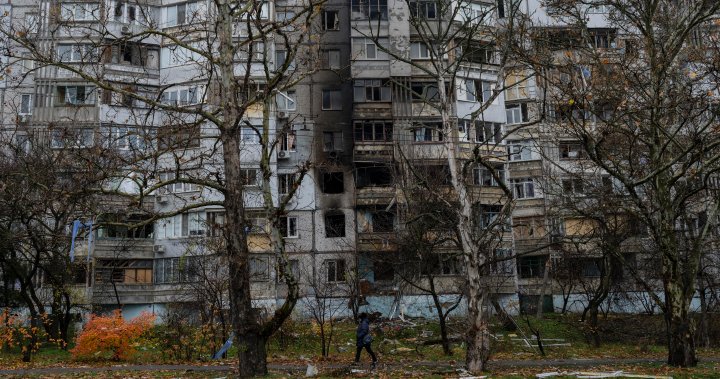 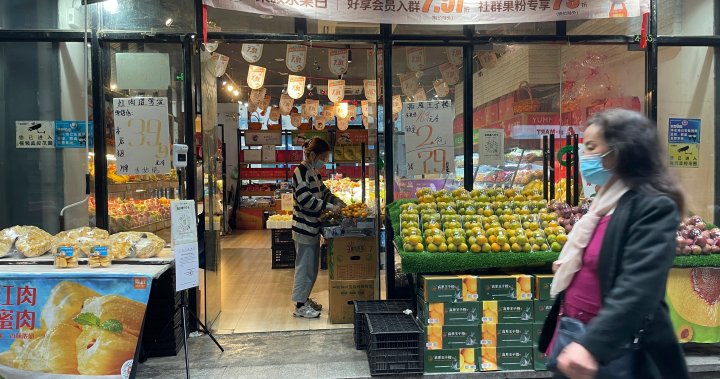