Alabama wide receiver Jameson Williams had to be helped off the field in the second quarter of the Tide's national championship game against Georgia on Monday.

Williams caught a deep pass down the middle from Bryce Young but turned awkwardly after he made the reception, which went for 40 yards to the Georgia 35-yard line. He immediately reached for his left knee after hitting the turf, and he could not put any weight on the leg as he walked to the sideline.

Williams was eventually able to walk on his own from the medical tent to the Alabama locker room.

ESPN's Holly Rowe reported during the third quarter that Williams would not return to the game.

If Williams is unable to return to the game, the Crimson Tide will be without arguably their top playmaker on offense outside of Young. Williams was a Biletnikoff Award finalist after he hauled in 75 passes for 1,507 yards with 15 touchdowns in 2021. His receiving yards were fifth among FBS receivers while his touchdowns ranked third.

The Crimson Tide lost their second-leading receiver in the SEC championship game when John Metchie tore his ACL. Metchie had 1,142 receiving yards on 96 receptions and eight touchdowns.

After Williams and Metchie, no other receiver on the team had more than 400 receiving yards. Slade Bolden was third on team with 364 yards, while tight end Cameron Latu was third with seven receiving touchdowns.

The injury to Williams comes about three months before the NFL Draft, where Williams is expected to be one of the first wide receivers off the board. Sporting News currently has Williams listed as the No. 14 player in the class. 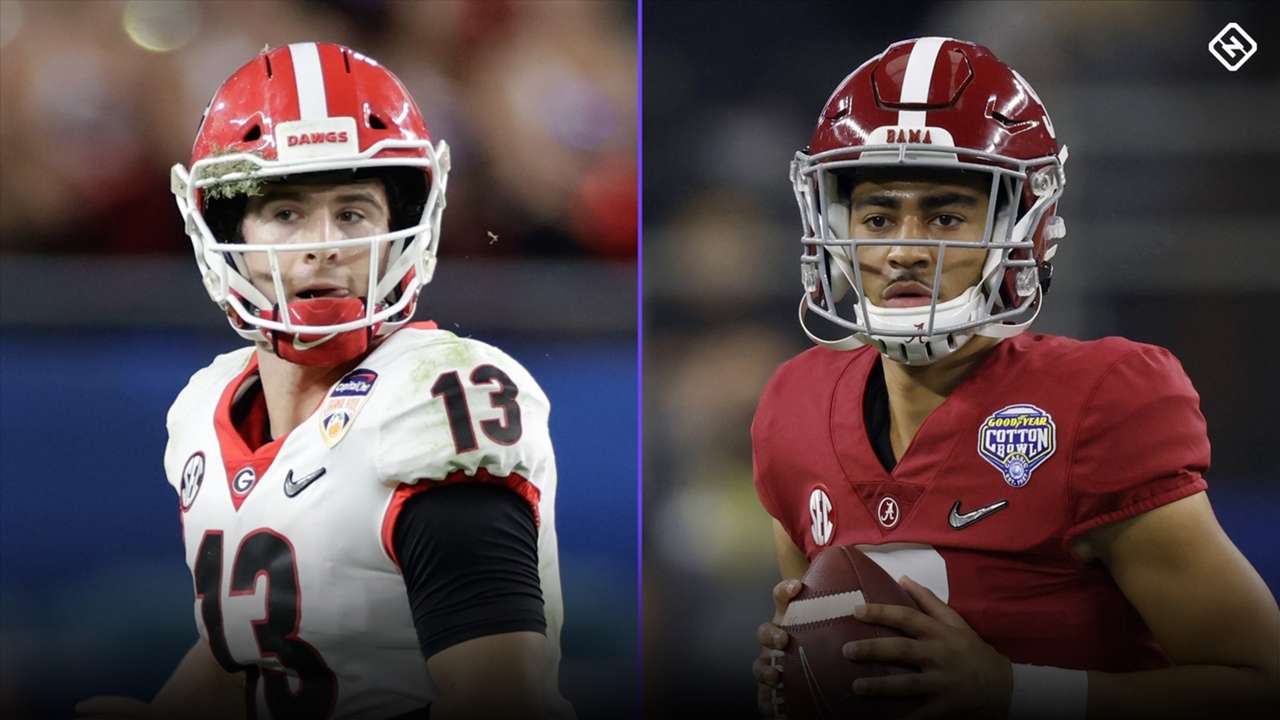 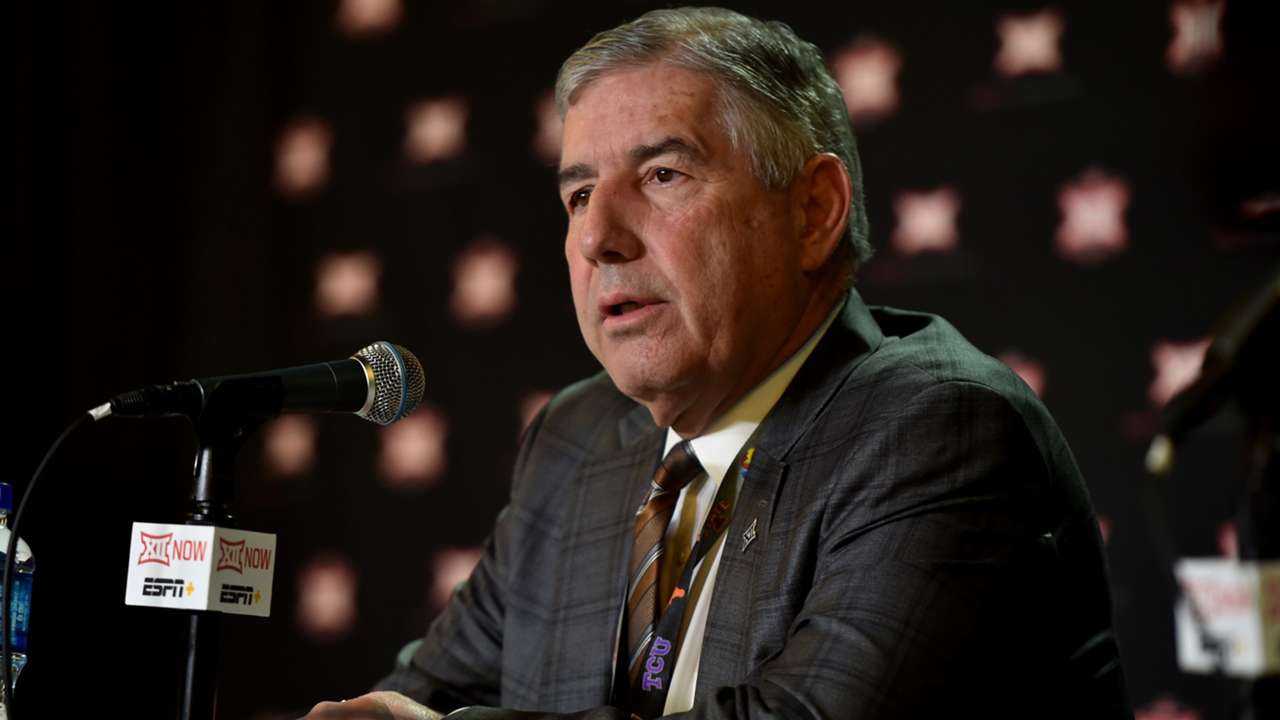 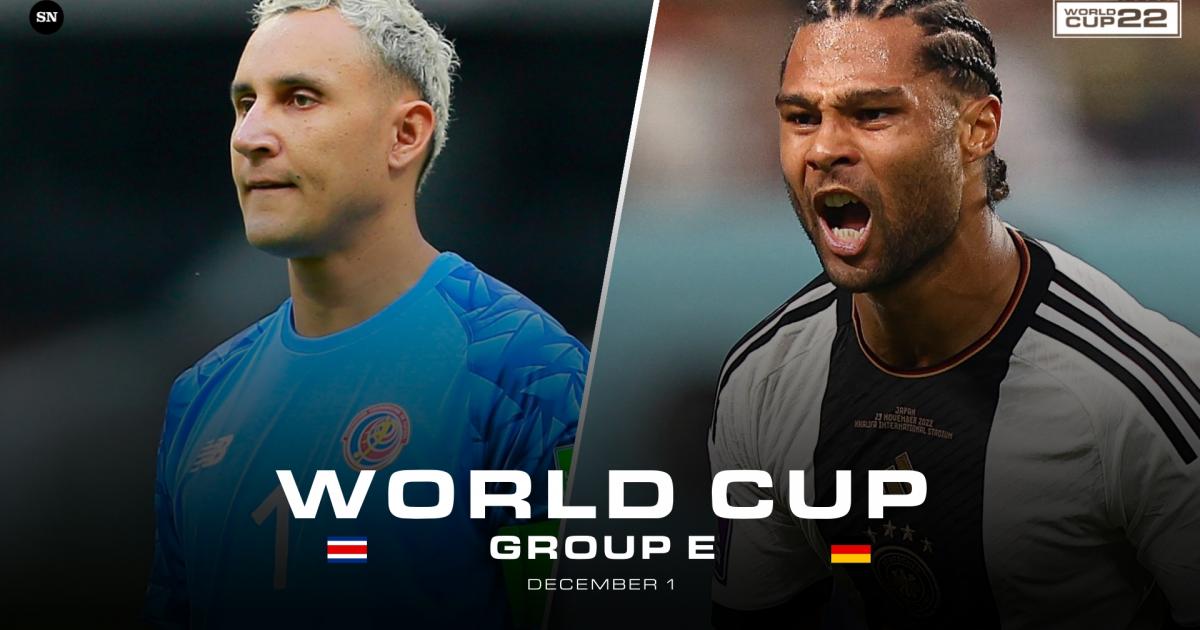 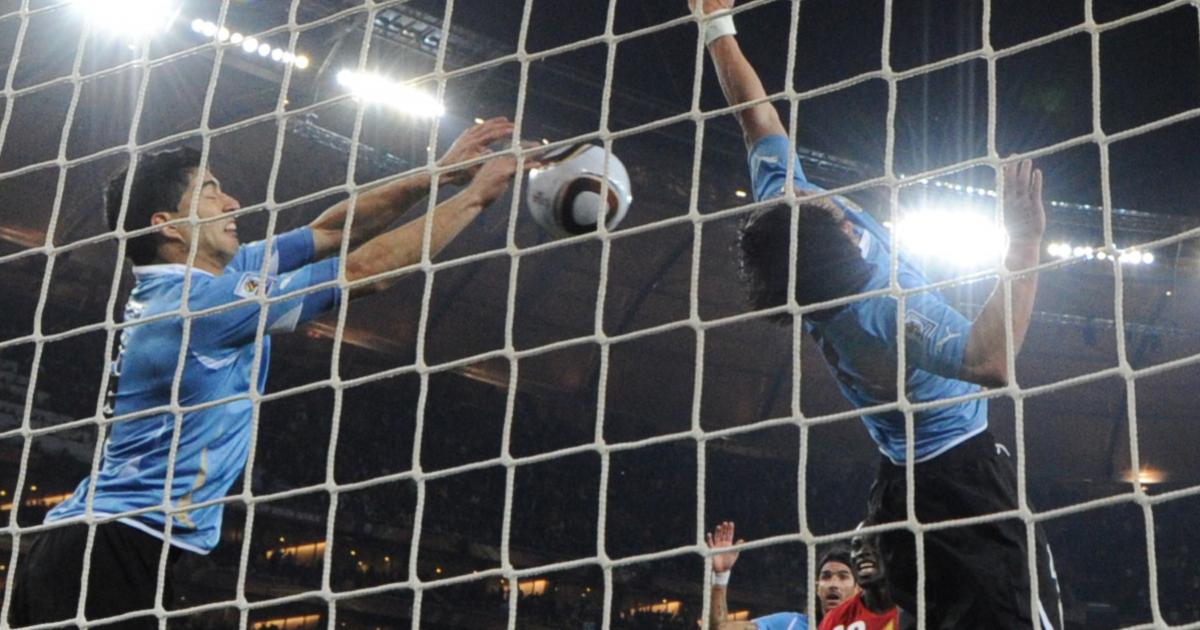 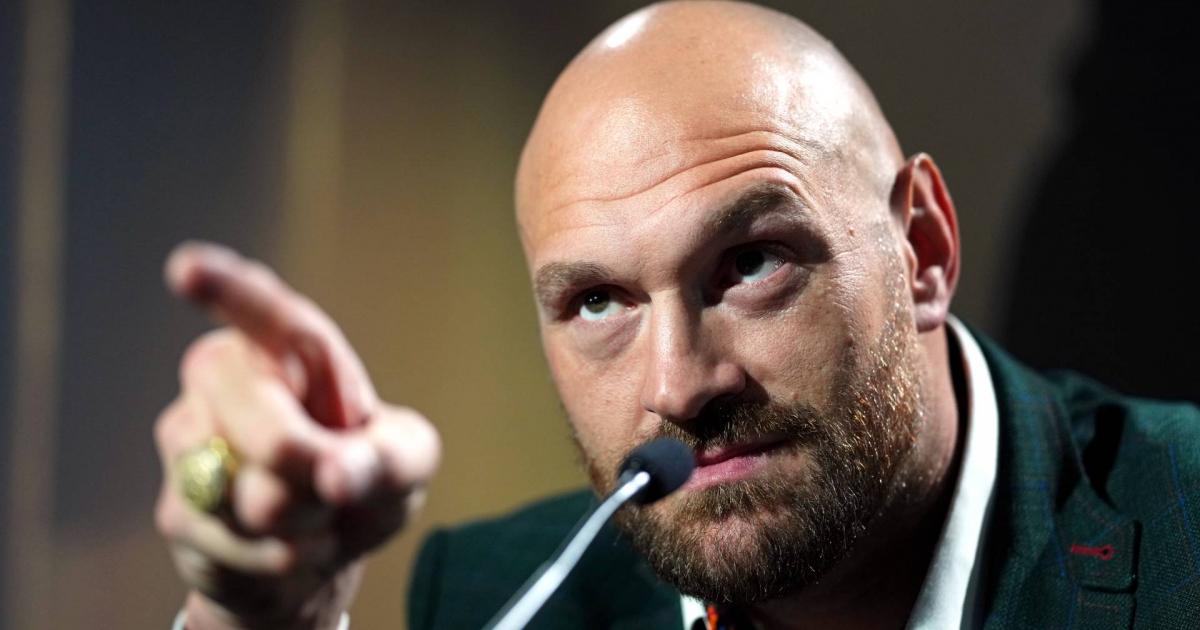 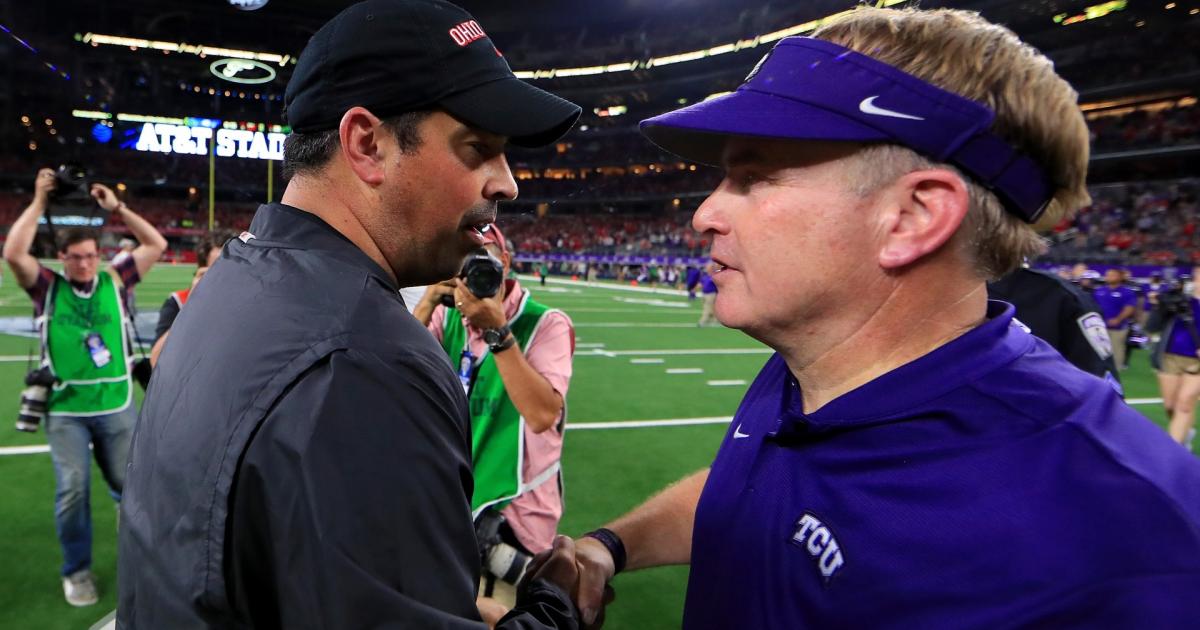