Jamie Lynn Spears is NOT intimidated by Britney's threat of a defamation lawsuit over her book ... in fact, she says if anyone has the facts wrong ... it's her big sister and her lawyer.

Attorney Bryan Freedman, who reps Jamie Lynn, sent a blistering letter to Britney's lawyer, Mathew Rosengart, who triggered this war of words with his letter Tuesday night threatening a lawsuit. 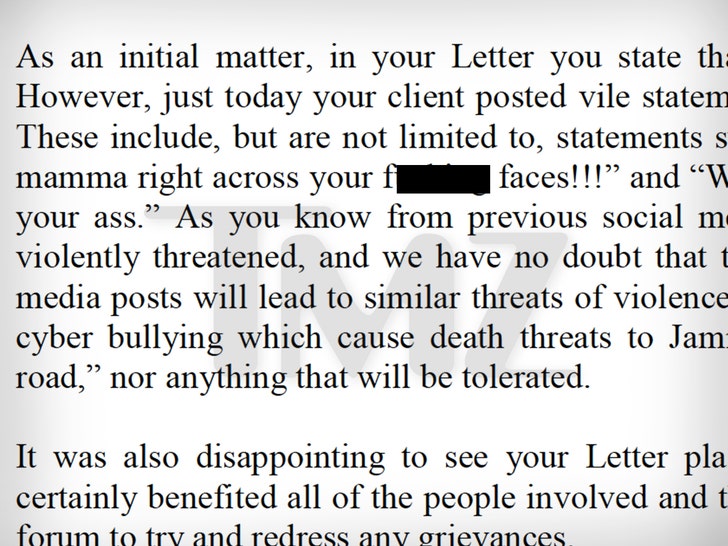 For starters, Freedman says, for all its bluster, Rosengart's letter doesn't show any mistruth on his client's part.

Freedman says it's rich Britney and her lawyer have attacked Jamie Lynn for mudslinging, claiming they took the high road. Freedman notes some of Britney's recent social media posts directed at Jamie Lynn ... she should have "slapped you and mamma right across your f***ing faces!!" And, "Whipped your ass." And, "popped the s*** out of your ass." 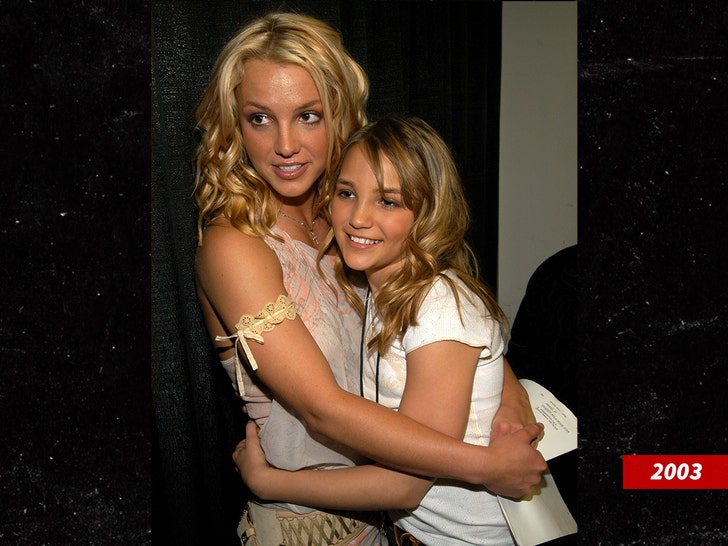 Freedman essentially says Britney has mobilized her fans to threaten the lives of Jamie Lynn and her family.

A few more points ... Freedman says it's ridiculous Rosengart didn't read Jamie Lynn's book before sending the cease and desist letter. He says if Rosengart would have read the book, he would have seen Jamie Lynn is kind to Britney, characterizing her as "kind, supportive and a protective sister."

He says it was also disappointing to see the letter plastered all over the media, and says it's no way to resolve a dispute and try to repair damaged relationships. 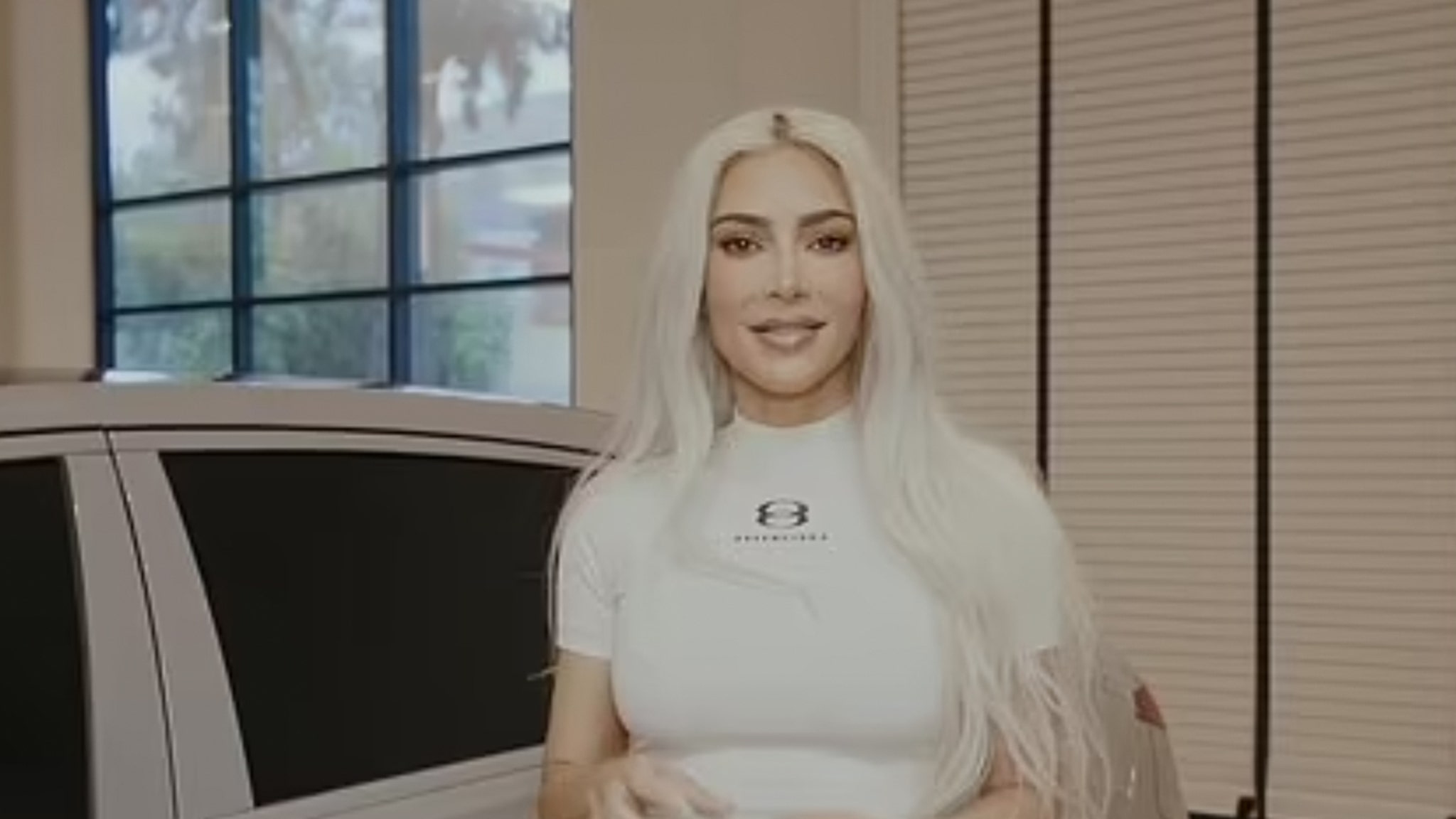