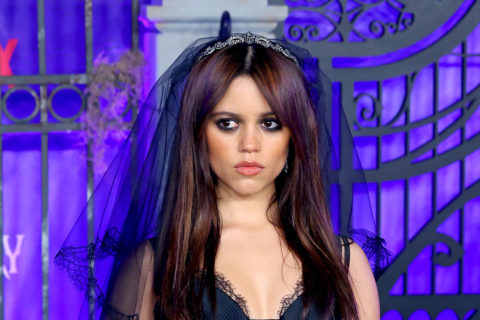 The 'Wednesday' actor is flawlessly channeling the "dead inside" teen's dark and sullen vibe on the red carpet.

Jenna Ortega is firmly in her dark and moody style era, thanks to her buzzy new role as Wednesday Addams in the just-released Netflix series, Wednesday. Sporting a series of glamorously gothic outfits in recent weeks, along with a sullen look that expertly captures the titular character’s soulless vibe, the 20-year-old actor has blurred the lines between art and reality. Take the jaw-dropping corpse bride look from Versace that she wore to the show’s world premiere on November 16 — if that doesn’t say “dead inside,” I don’t know what does. Whether punctuated by sharp tailoring, toughened up with leather or made a little sexy with panels of lace, Jenna Ortega is fully embodying the creepy character.

Here, we round up the pitch-perfect Jenna Ortega Wednesday Addams looks that have kept us humming “dun na na na dun dun” all week.

Wearing Valentino in Paris on October 2

On October 23 at the 2022 SCAD Savannah Film Festival in Savannah, Georgia

On November 15 at ‘Jimmy Kimmel Live’ in Los Angeles 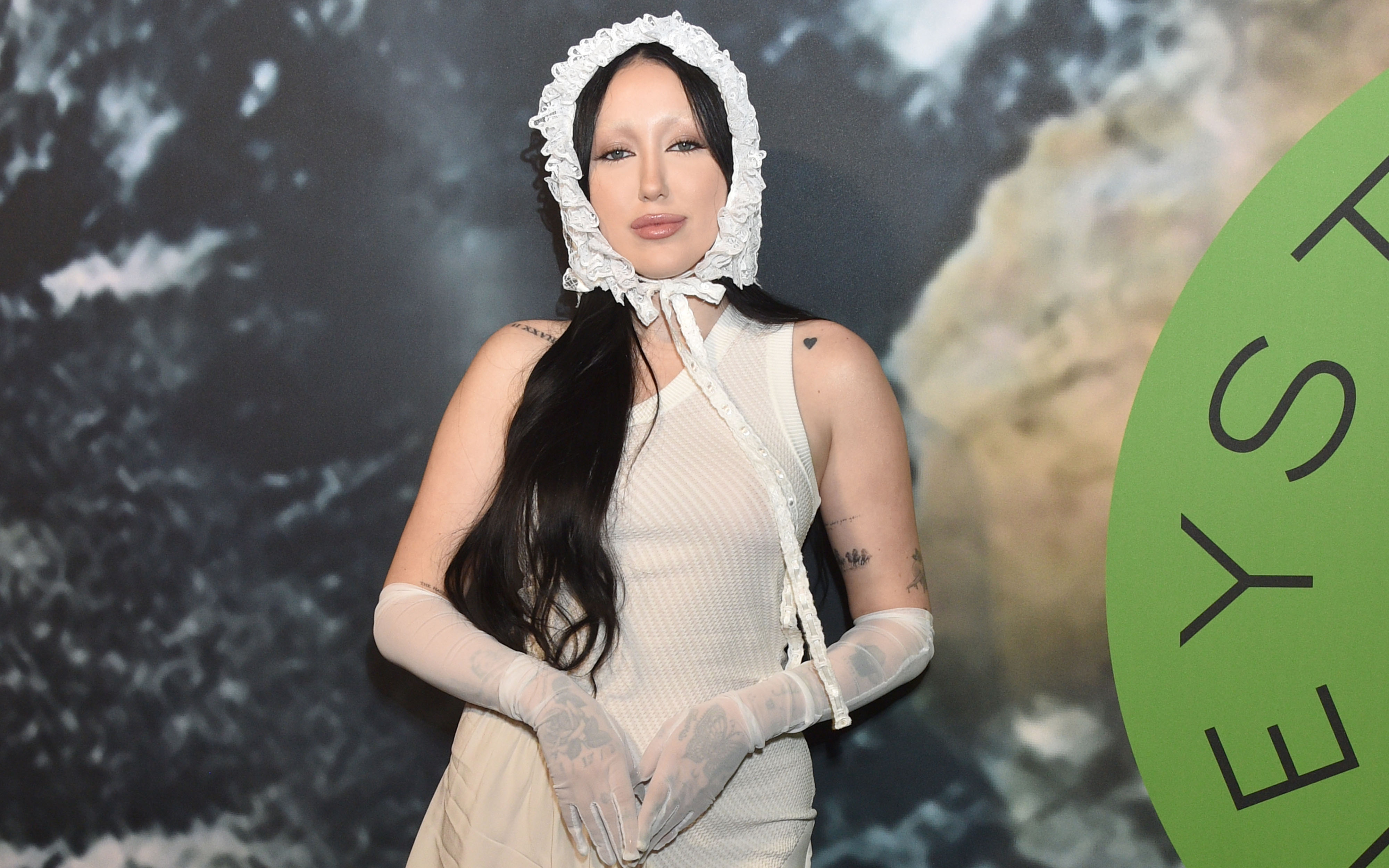 Can We Talk About Noah Cyrus’s Style? 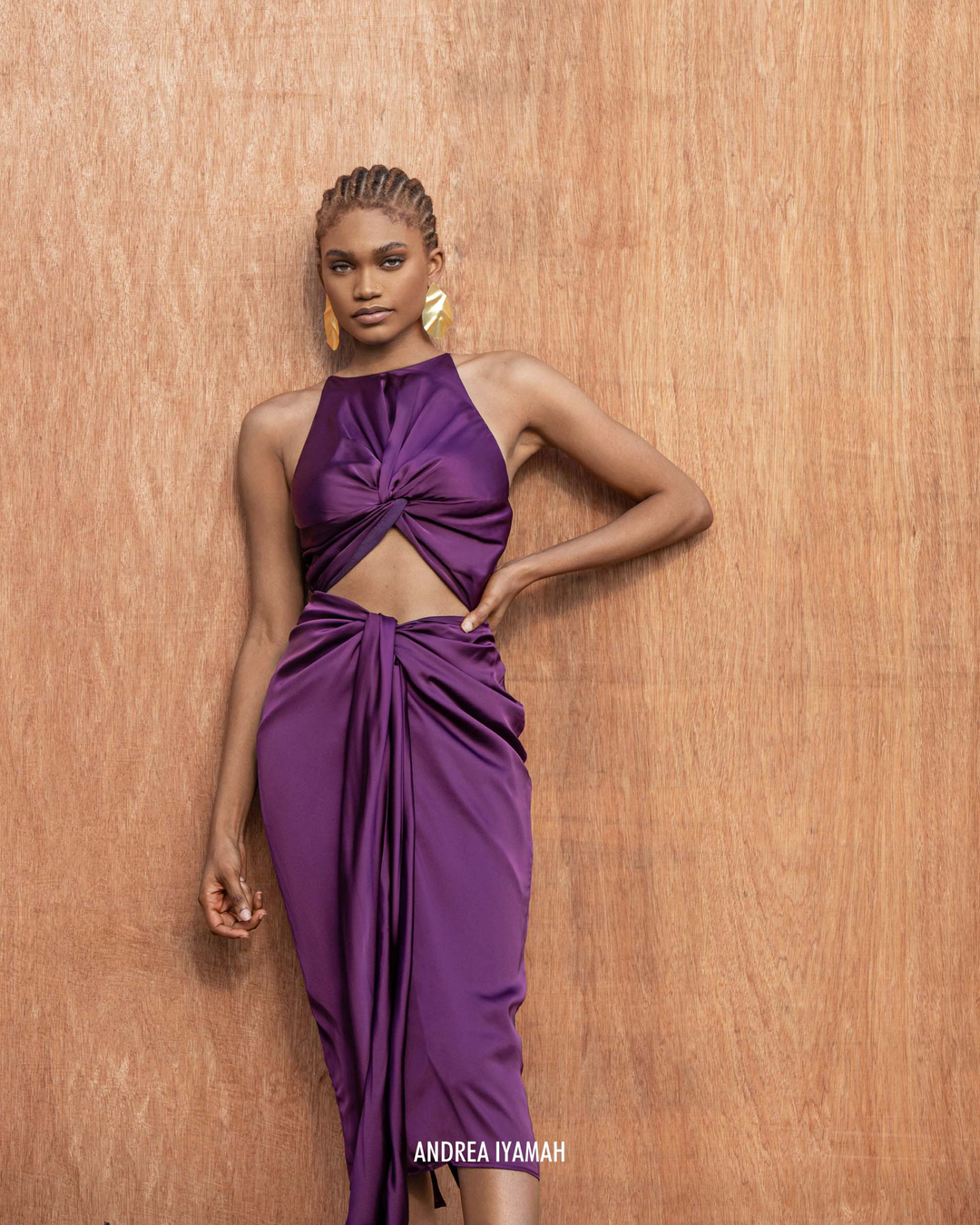 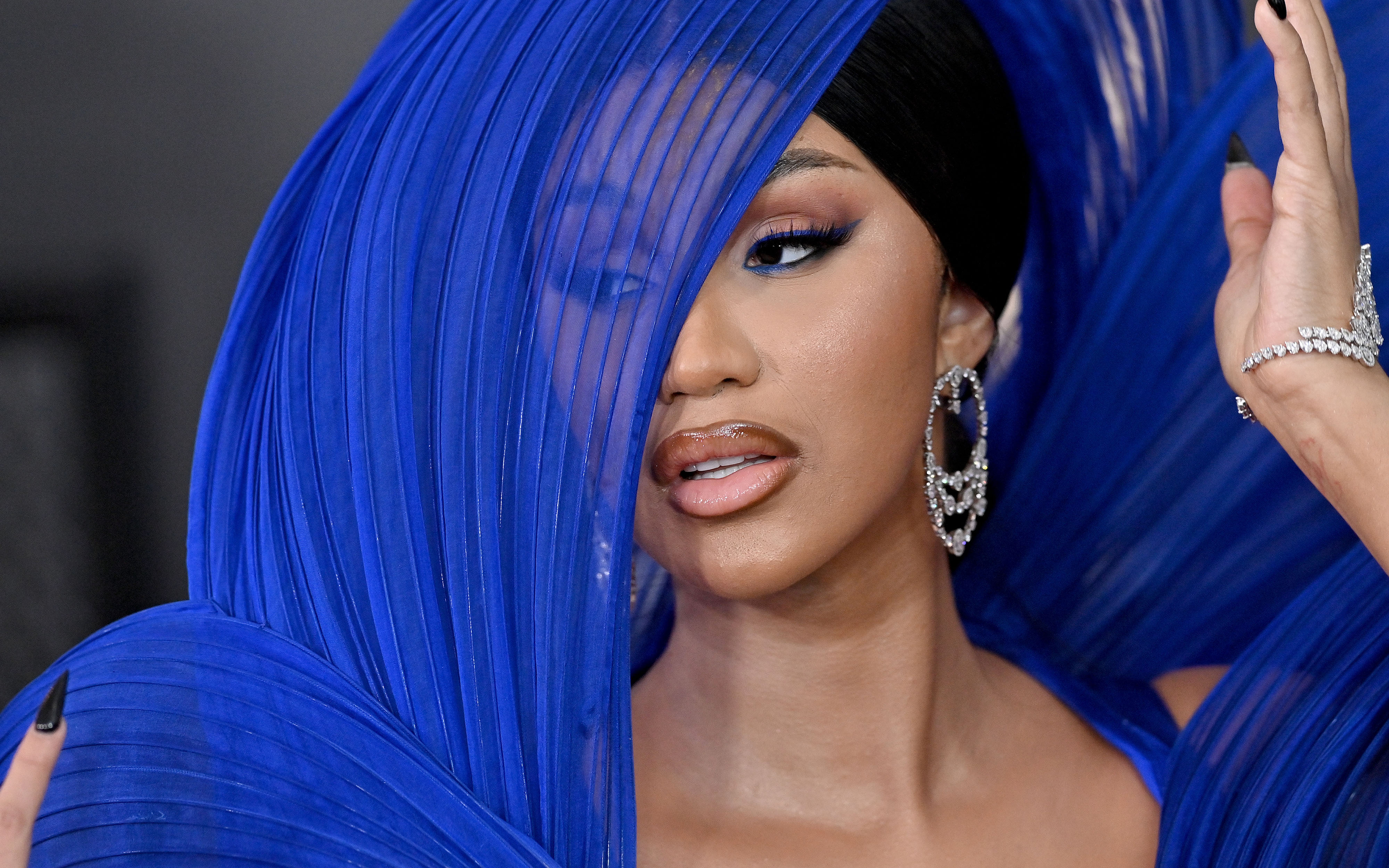 5 Celebrity Beauty Looks From the Grammys We’ll Be Copying A... 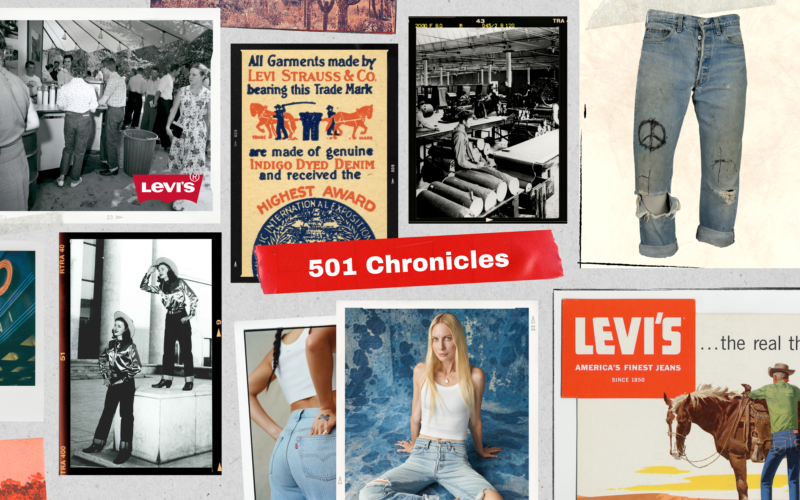