Joe Biden was so pumped America was able to pull out the win in the World Cup on Tuesday -- he straight-up led an old-fashioned "U-S-A!" chant at a political event!!

POTUS was out in Michigan while the must-win game against Iran was going down in Qatar ... and after the 1-0 contest ended, he grabbed the mic to gloat to the room.

Audio issues missed the first part of his impromptu winner's speech -- but it all clicked on just in time to hear him egg on a pro-U.S. shout.

At the end of an event in Michigan, Pres. Biden returned to the mic—and despite technical issues—celebrated the U.S. men’s soccer team 1-0 win over Iran in the World Cup 🙌 pic.twitter.com/dFmmags4FV 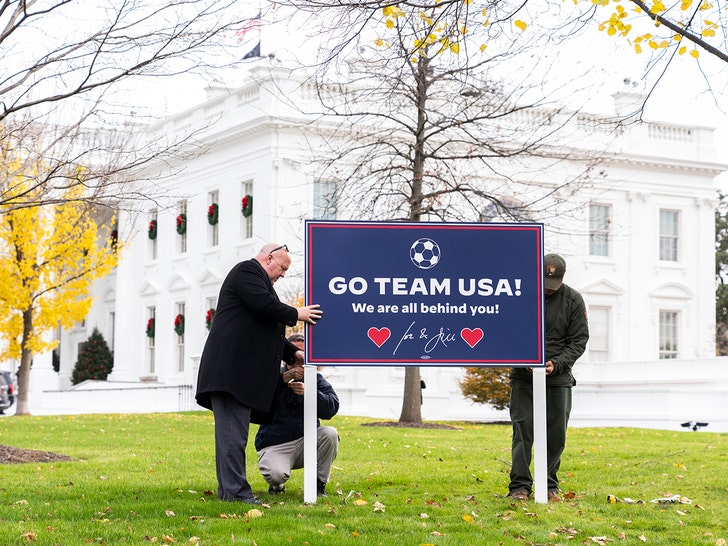 Back home in D.C., meanwhile, those still at the White House made sure they were showing love to the USMNT ... posting a "Go Team USA!" sign out in the yard.

As for the on-the-pitch action ... U.S. had to win the game over Iran in order to advance out of the group stage -- and after Christian Pulisic scored a goal late in the first half, they held on long enough to do just that.

Up next is the Netherlands on Saturday -- and the U.S. is already being billed as a HUGE  underdog in the game.

But, something tells us Biden ain't ready to believe that! 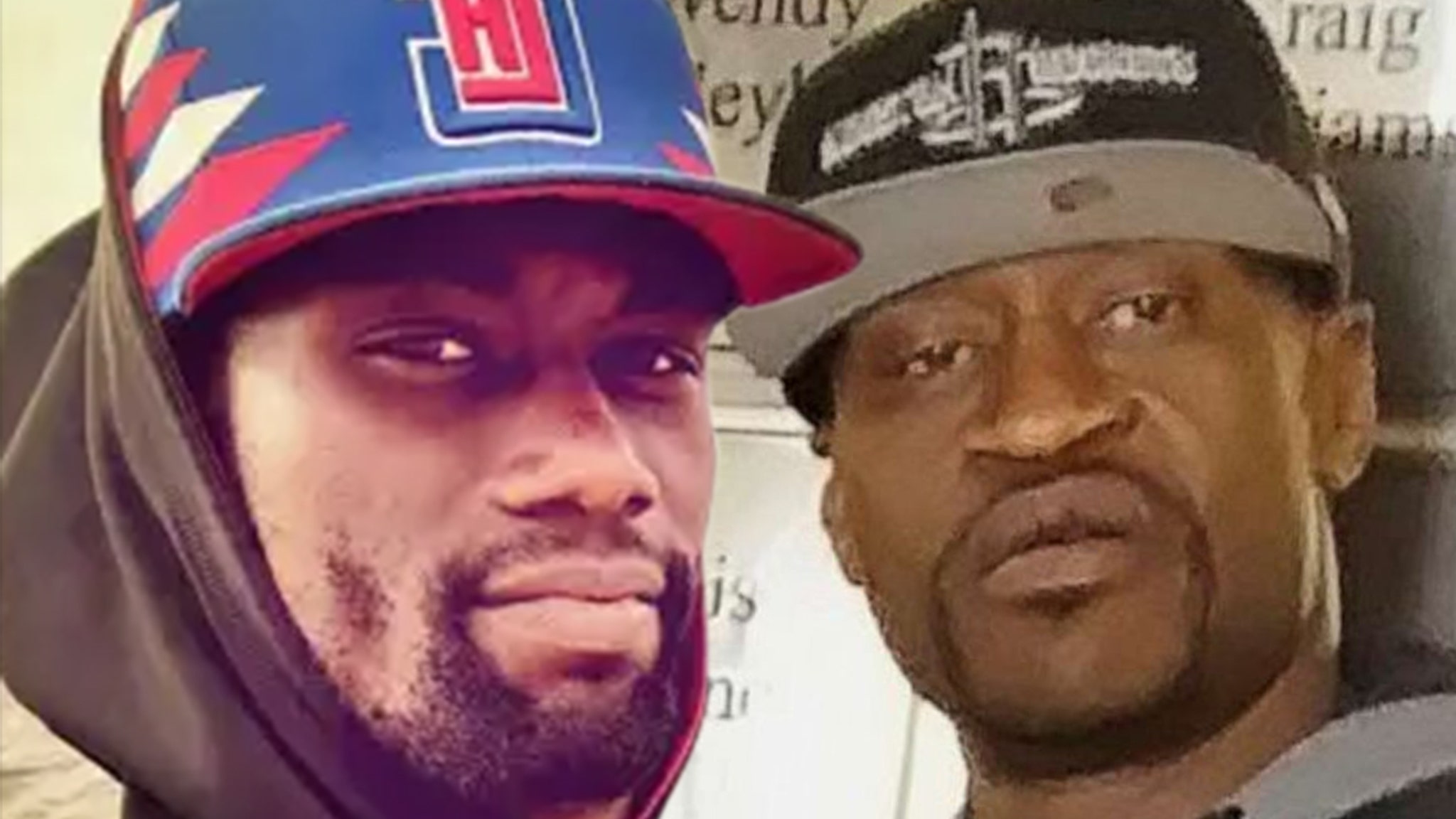 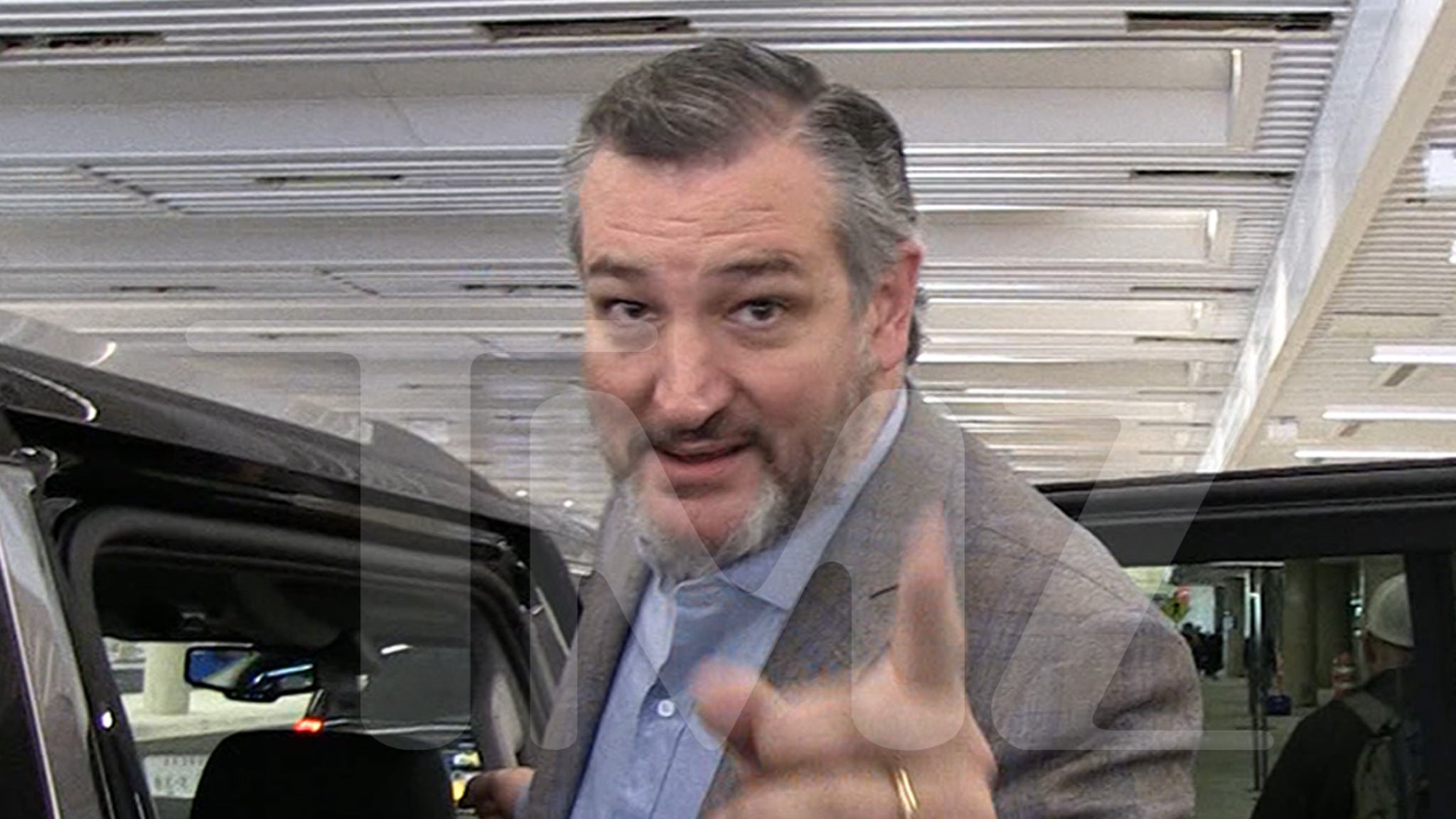 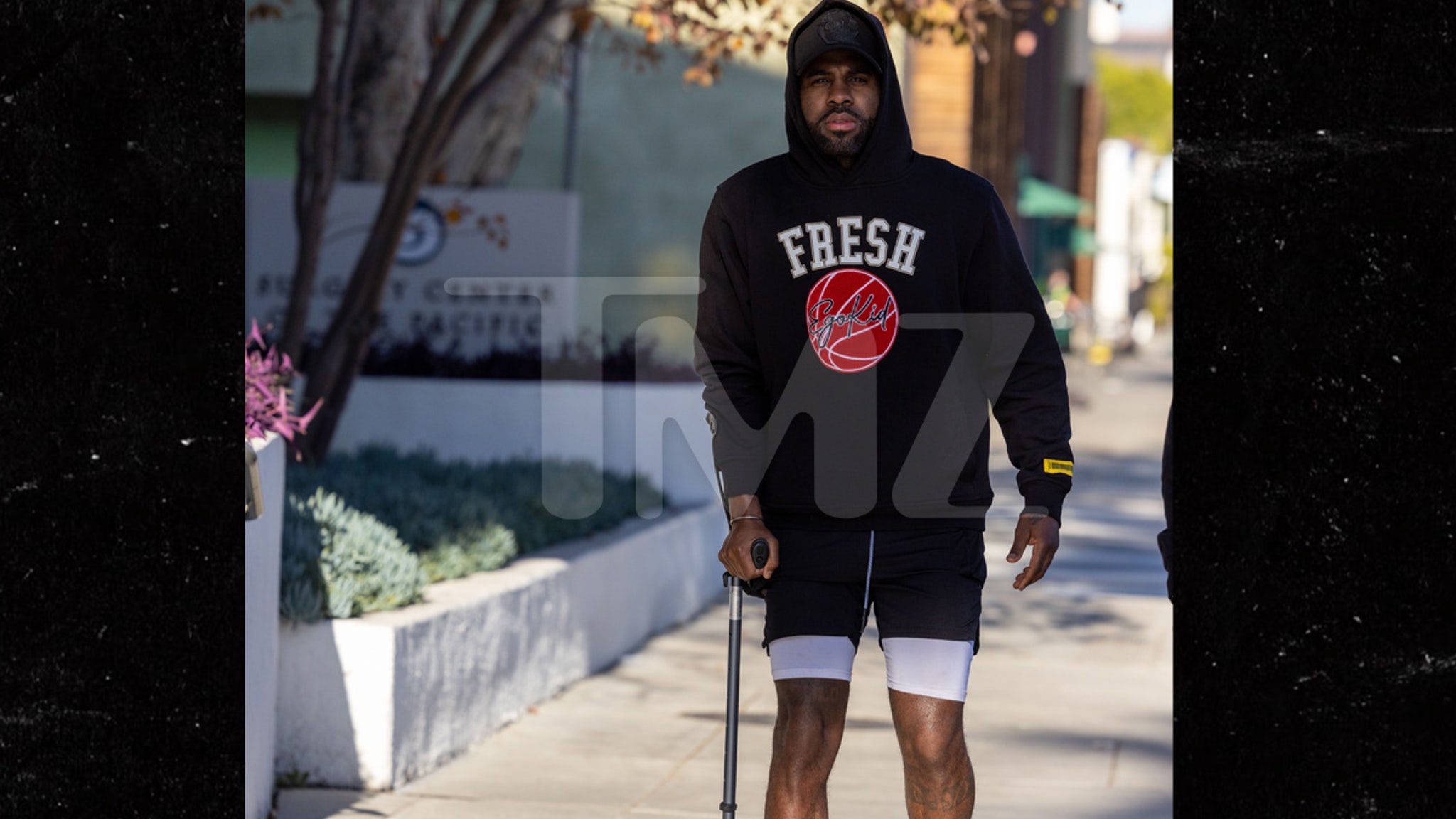 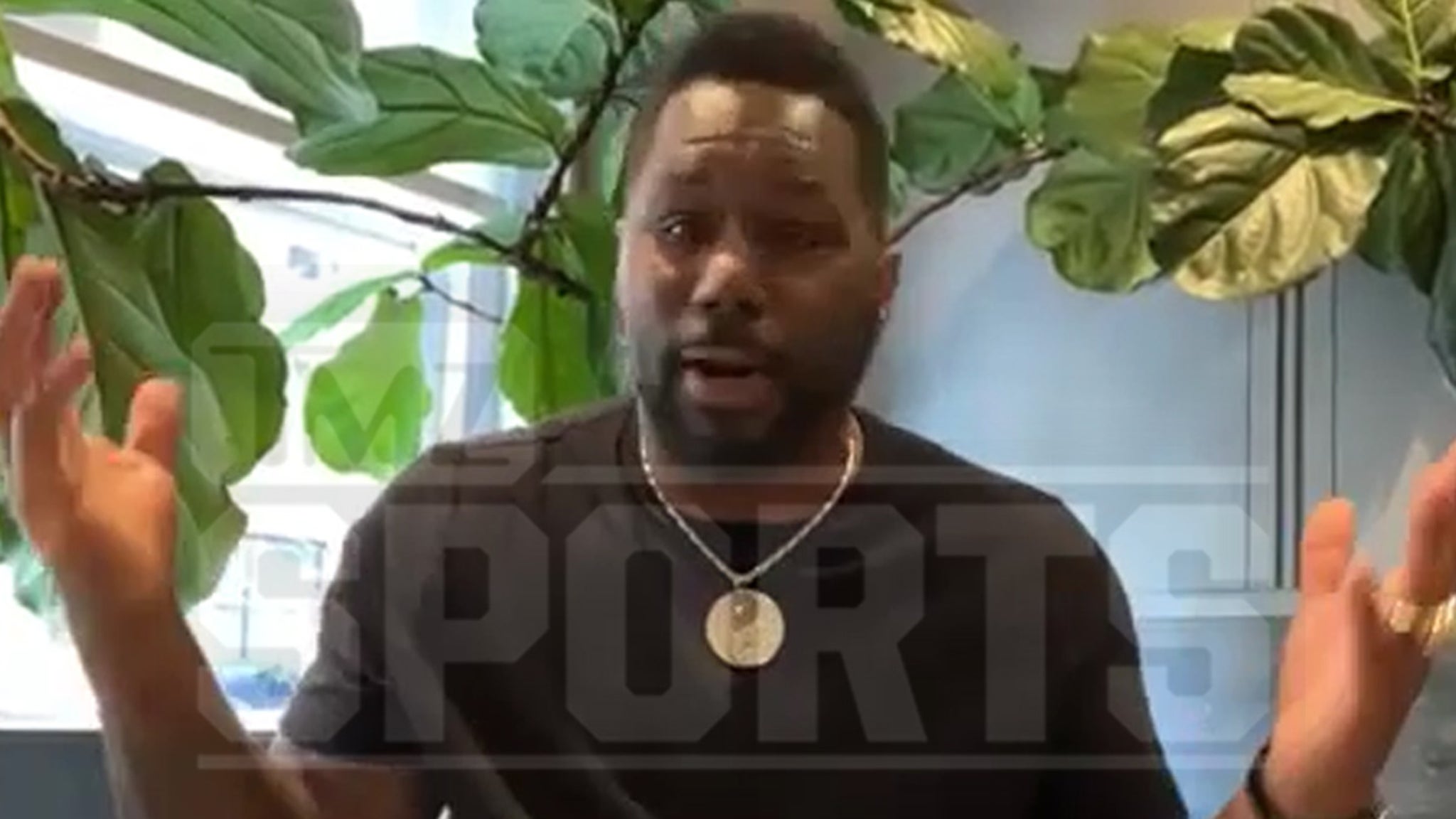