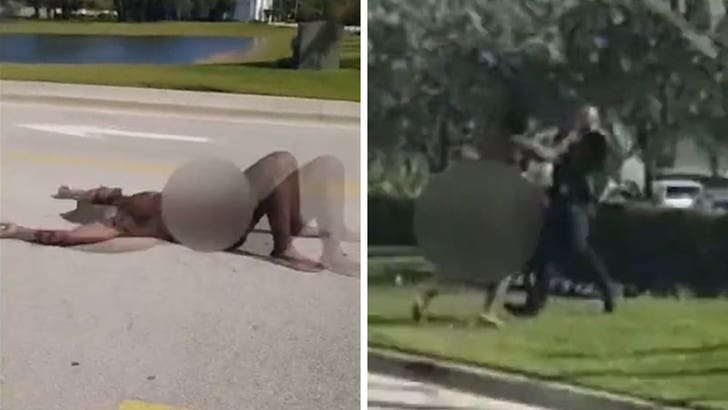 Malik McDowell's high school football coach says the NFL player told him he "doesn't remember" a single thing from his naked altercation with cops on Monday.

"He said he doesn't remember anything," Reggie Wynns told cleveland.com on Wednesday, just hours after McDowell was released from jail.

"He doesn't remember nothing."

Wynns, who coached McDowell at Southfield H.S. in Michigan and later went on to be a mentor for the football player, said he spoke with McDowell shortly after he was arrested following the incident with officers in Deerfield Beach, FL.

Wynns said in their conversation, McDowell got "so emotional" over the arrest.

"I don't know if someone laced him or what," Wynns said. "I don't know. That's not him at all. All I'm hoping is that when they test him, they figure out that he had been drugged." 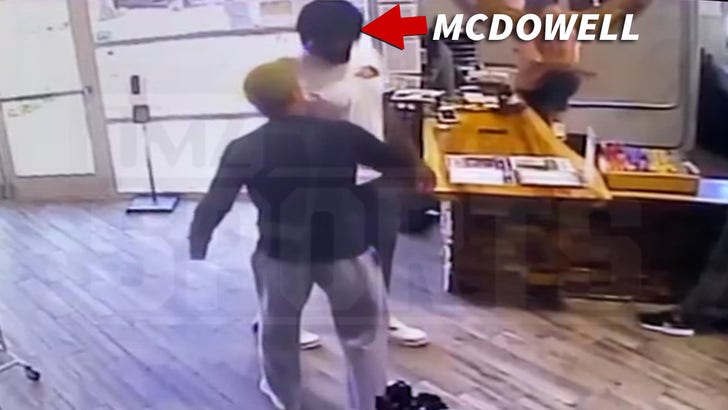 As we reported, shortly after a trip to the gym on Monday morning, McDowell stripped down at his hotel and roamed the streets near a children's learning center completely naked.

Video from the scene, shot by a bystander, shows when the 25-year-old was confronted by cops, he charged at one of them and appeared to throw punches.

Cops say they eventually tasered McDowell and arrested him ... and later booked him on three charges. 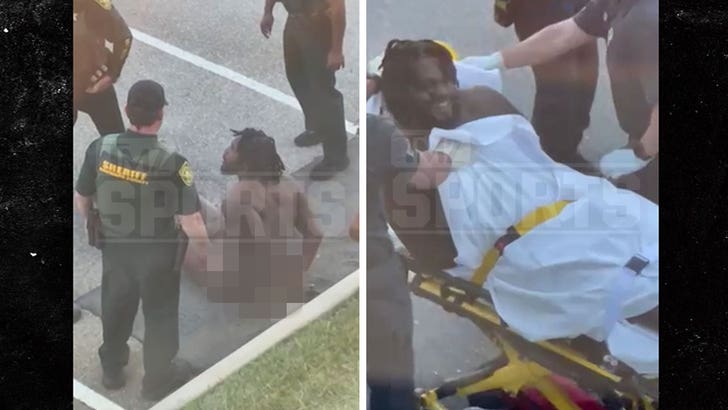 McDowell, who started 14 games for the Cleveland Browns this season without incident, has yet to publicly comment on the situation.

"I'm hoping we find something out because what he did, that was not him at all," Wynns said. "What he did is not normal for sure. Just think about it. How in the hell do you go from being a great citizen in Cleveland and then go down Monday and train and then [this happens]."