Mavericks vs. Grizzlies live streams: How to watch ESPN game without cable

Friday night's clash between the Mavericks and the Grizzlies is the third time these two teams have faced off so far in 2021-22.

Each of the other two games came in early December, with the Grizzlies winning at Dallas on Dec. 4 and the Mavericks taking the W on Memphis' home floor four nights later.

Memphis enters this game having won a franchise-record eleven games in a row, while Dallas is coming off the back of a loss to the Knicks at Madison Square Garden on Wednesday night.

Despite having won eleven consecutive games, the Grizzlies are still not considered as a true championship contender by many around the league, which has seen them play with an added chip on their shoulder. Star point guard Ja Morant is playing at an All-Star level, averaging 24.9 points, 6.7 assists and 5.7 rebounds per game this season.

For the Mavericks, this contest is the first of a back-to-back – they host the Magic on Saturday before another home game against the Thunder on Monday.

At the halfway mark of the season, how will this battle between the fourth and fifth seeds in the Western Conference play out?

The status for the Mavericks' Kristaps Porzingis and Willie Cauley-Stein is questionable as both players have been placed in the league's health and safety protocols. Memphis will be missing Steven Adams (protocols) and Dillon Brooks, who is expected to be sidelined three to five weeks with a sprained ankle.

What channel is Mavericks vs. Grizzlies on?

Mavericks vs. Grizzlies will be televised nationally in the United States on ESPN. You can live stream the game on Sling TV or Watch ESPN.

What time does Mavericks vs. Grizzlies start?

After a truncated season in 2020-21, the NBA has returned to its standard 82-game format for the 2021-22 campaign, which is the league's 75th anniversary season. 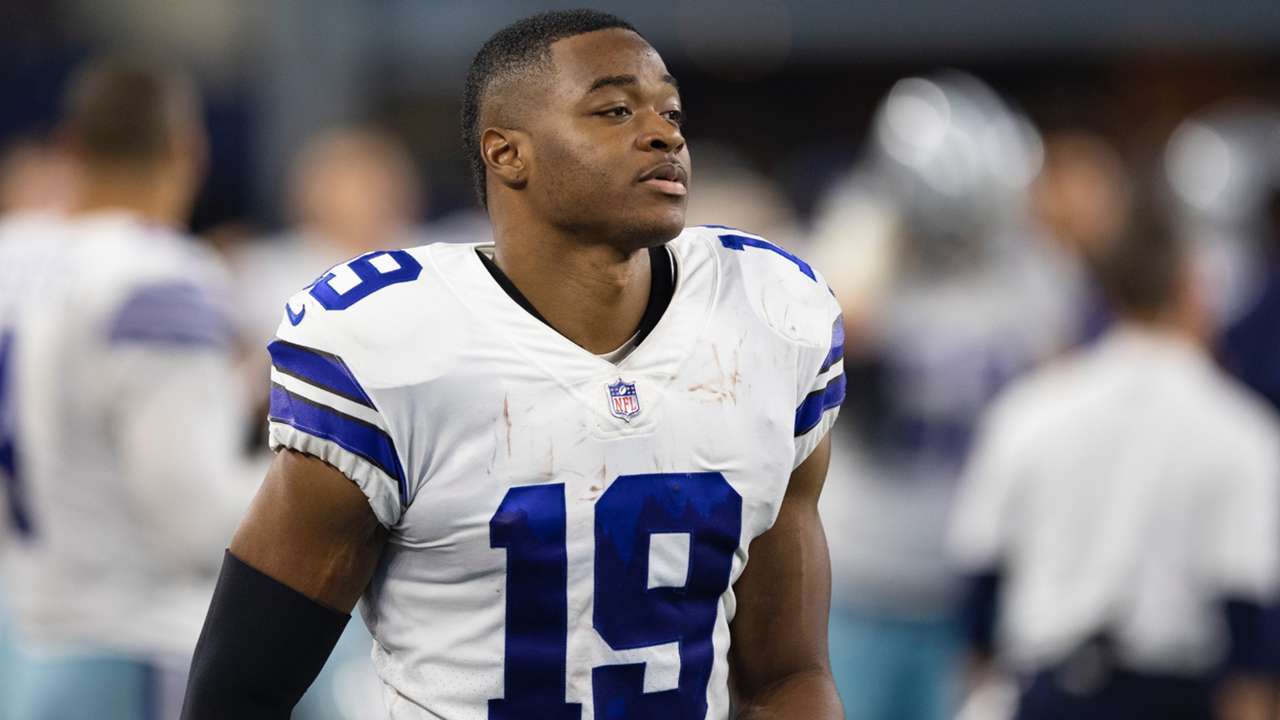 How long is Alphonso Davies out ? Canada, Bayern Munich star diagnosed with myocarditis after COVID-19 bout 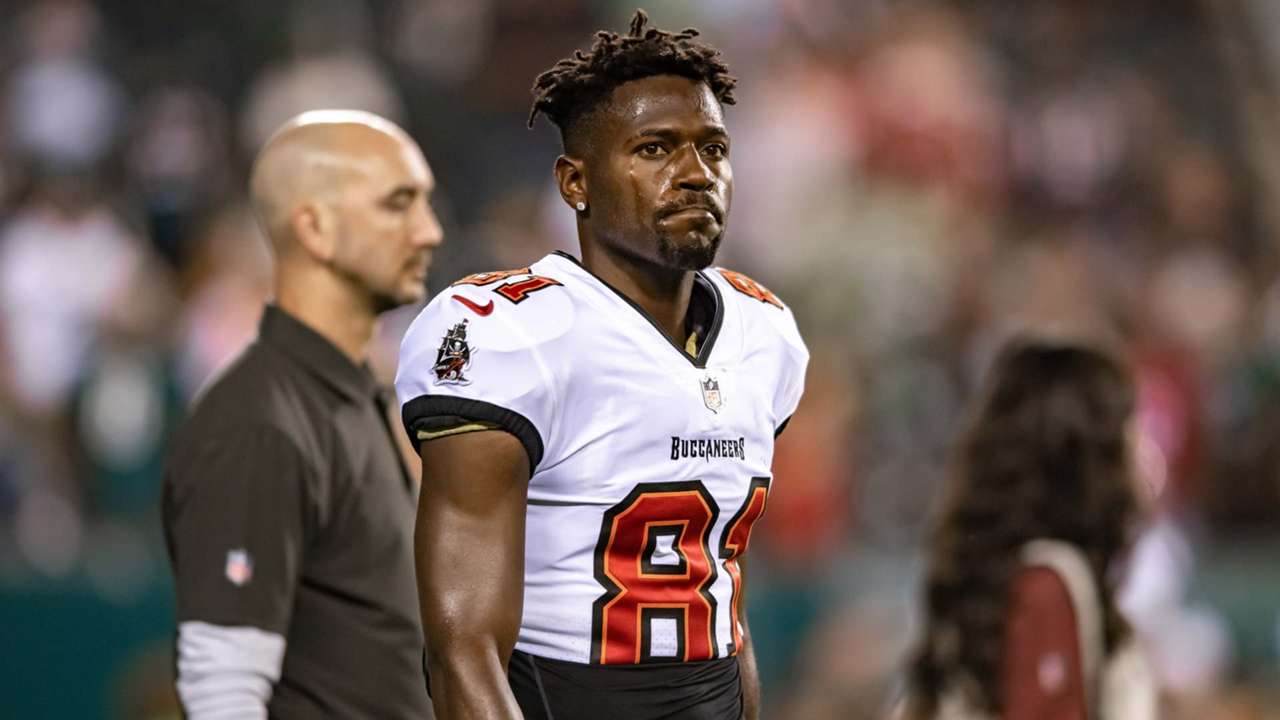 Why Antonio Brown's outburst was fueled by Bucs' approach to incentives 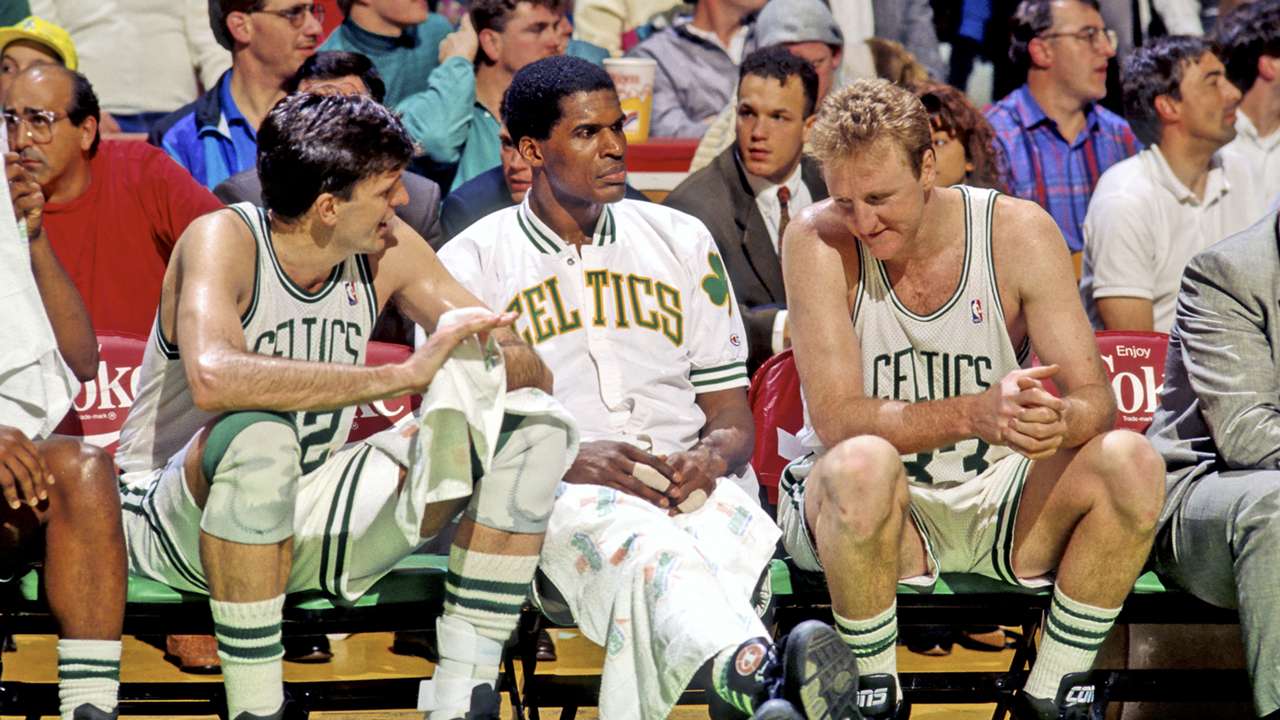 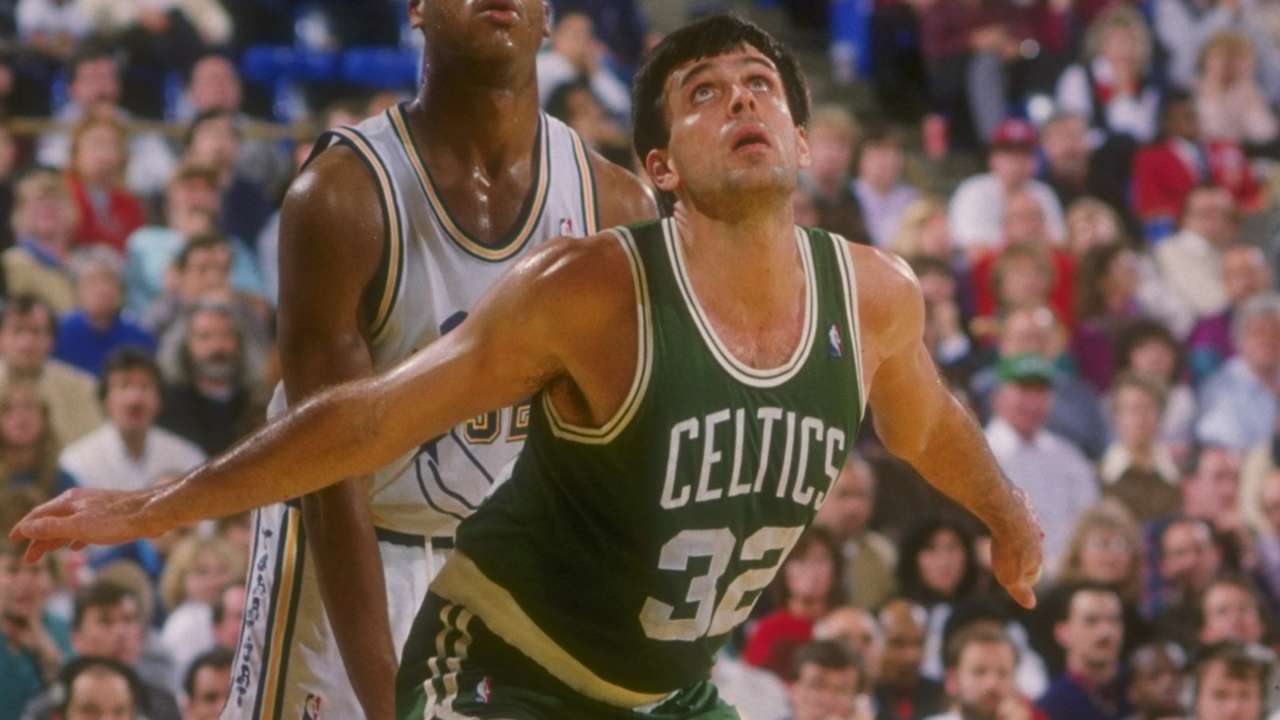 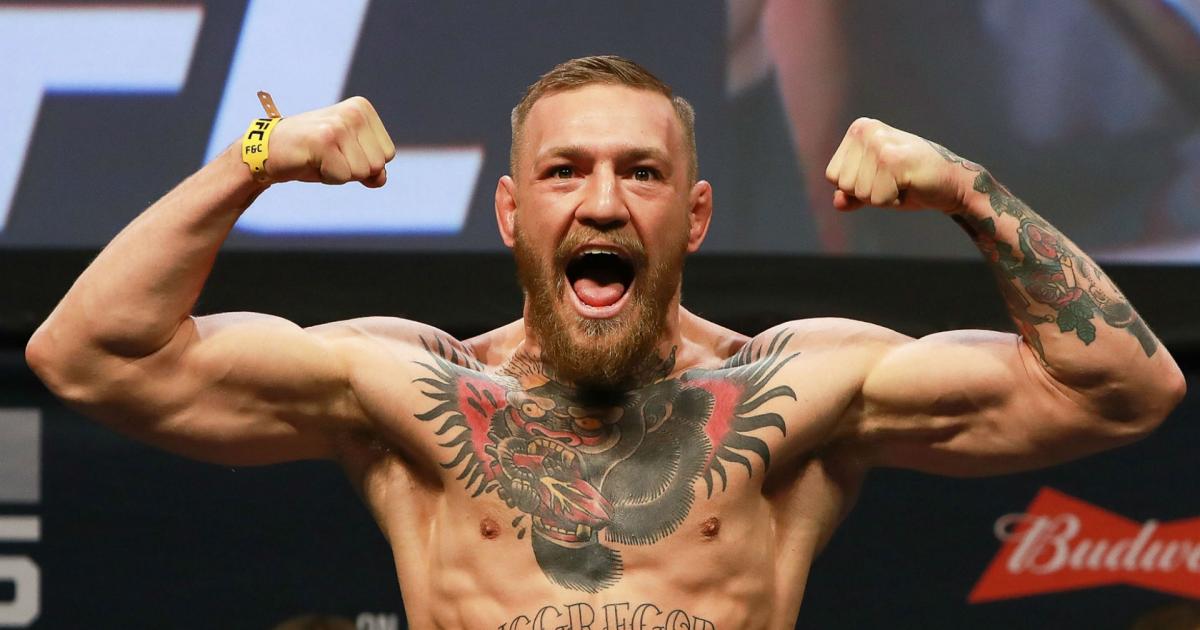